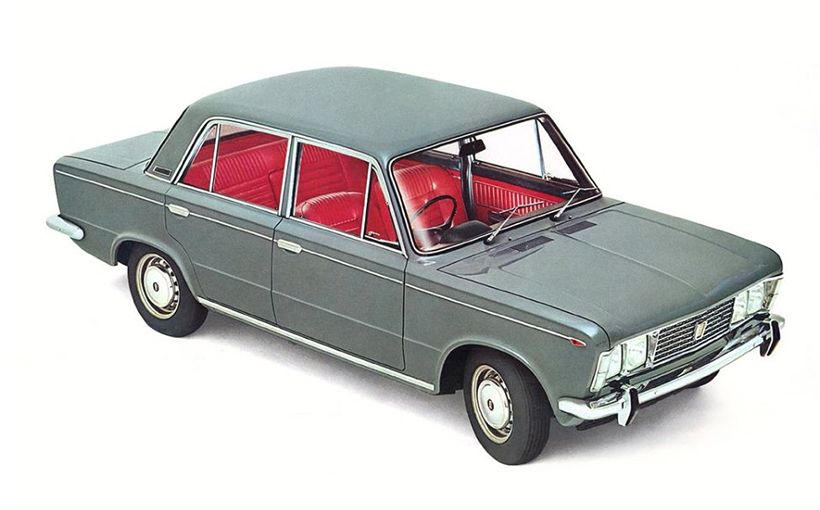 The Fiat 125’s 1968 local arrival had quite an impact and prompted most commentators to reach for the superlatives at its sub-$3,000 price. Even if Fiat’s solid colour range tended to be conservative, the 125 looked its best in those colours that didn’t compete with the fine detailing inside and out. (Photo from: andoniscars.blogspot.com.au)

Australian buyers were given unprecedented choice in 1968. Holden’s new HK Kingswood could at last seat six adults, the new Monaro was a jaw-dropper and the XT Falcon GT became an ongoing model. After the new VW 1500 Beetle arrived with 12 volts and front disc brakes, the Datsun 1600 rewrote the rules for the same money. Yet according to Wheels, it was the Fiat 125 that was “the best car that came our way for two years. At its fully imported price of $2898, it represents just about the best value in the land.”

Wheels would qualify this later “apart from the Big Three compact models and the Peugeot 404” but the message was still clear. The Fiat 125, launched locally in March 1968, was a watershed model. The way it translated high-end technology into the family car segment was a preview of the cars of today.