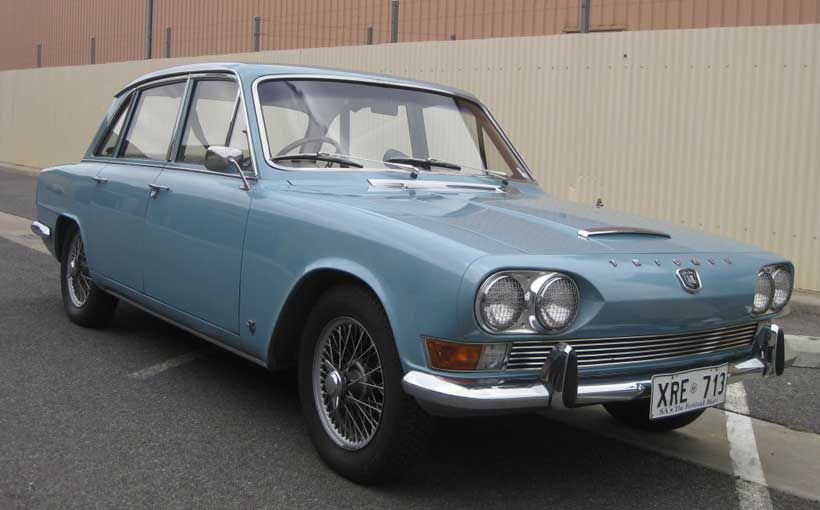 The second series of the Triumph 2000 Mk I MD, one of the most collectible Triumph sedans worldwide with less than 50 built. Unique to Australia, this end of series 1969 example was an official Australian Motor Industries (AMI) model with local wire wheels, special VDO instruments and sports steering wheel. Its locally-developed triple carburettor engine highlighted everything that was right about Triumph’s benchmark new model. (Photo from collectableclassiccars.com.au)

The Triumph 2000 was the answer to the question: If this is the Standard Vanguard, where is the Deluxe version? Standard’s Vanguard replacement not only had to be a much better car but it had to lose the Standard name. Standard in global car markets had long since applied to the cheapest and meanest model.

Although work on the first Vanguard replacement commenced in 1957, the Triumph 2000 went from a sketch in 1961 to its 1963 launch in just over two years. It was one of the most successful rear guard actions in automotive history.