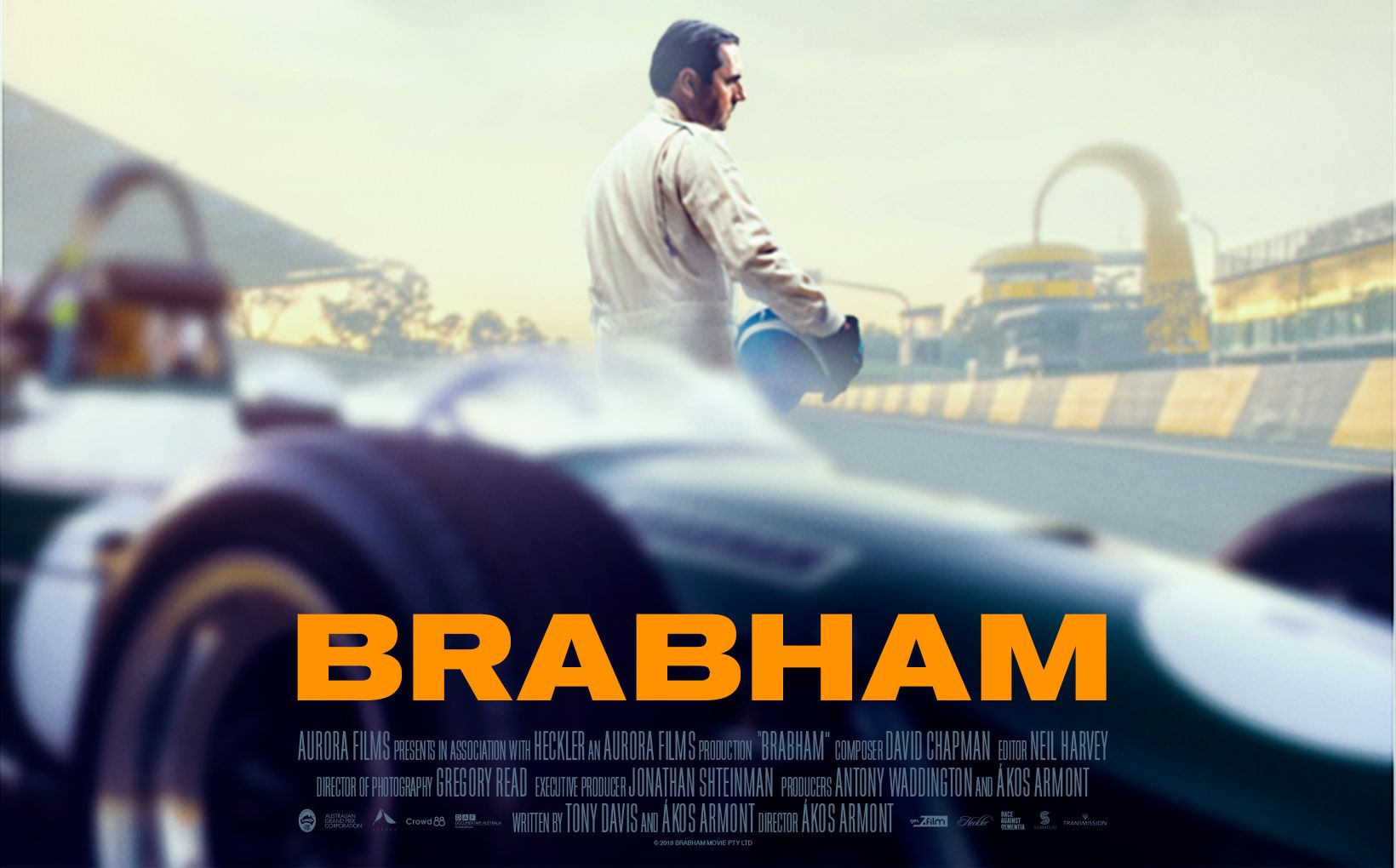 The extraordinary racing career of Sir Jack Brabham, Australia's first Formula 1 champion, is being brought to life in a major documentary film. The film titled ‘BRABHAM’ is a feature-length biopic about the legendary racing driver.

Four years in the making, the film tells the story of the three-time Formula 1 world champion who won a total of 14 grand prix and was the first world champion to drive a rear-engined car that he designed and built in Australia. Brabham was the only person in F1 history to win both the drivers and constructors championships.

It features archive footage of Brabham’s racing career and includes interviews with Sir Jackie Stewart and John Surtees, Grand Prix winner Sir Stirling Moss, former F1 chief Bernie Ecclestone, who owned the Brabham team from 1971- 1988 and Ron Tauranac, who co-founded the team with Brabham and designed many of the cars before selling it to Ecclestone. Fellow Australian racing star and Mark Webber also features.

Will Alexander, executive producer of ‘Brabham’ said: “Sir Jack Brabham is an Australian icon and a motor racing trailblazer whose influence on the sport remains to this today. While many know his name the sheer scale of his achievements are less known, which is why Heckler working alongside Aurora Films, is delighted to bring Sir Jack’s story to life for all to learn more about this remarkable man.”

The BRABHAM feature documentary will celebrate its Australian Red Carpet Premiere in Official Selection at the 2019 Brisbane International Film Festival on the 6th October 2019.

Reading Cinema (Newmarket) will host the film’s much awaited Premiere, with on-site vehicle exhibits, post-screening Q&A with the filmmakers and official companion-book signing by the authors (facilitated by HarperCollins Australia). 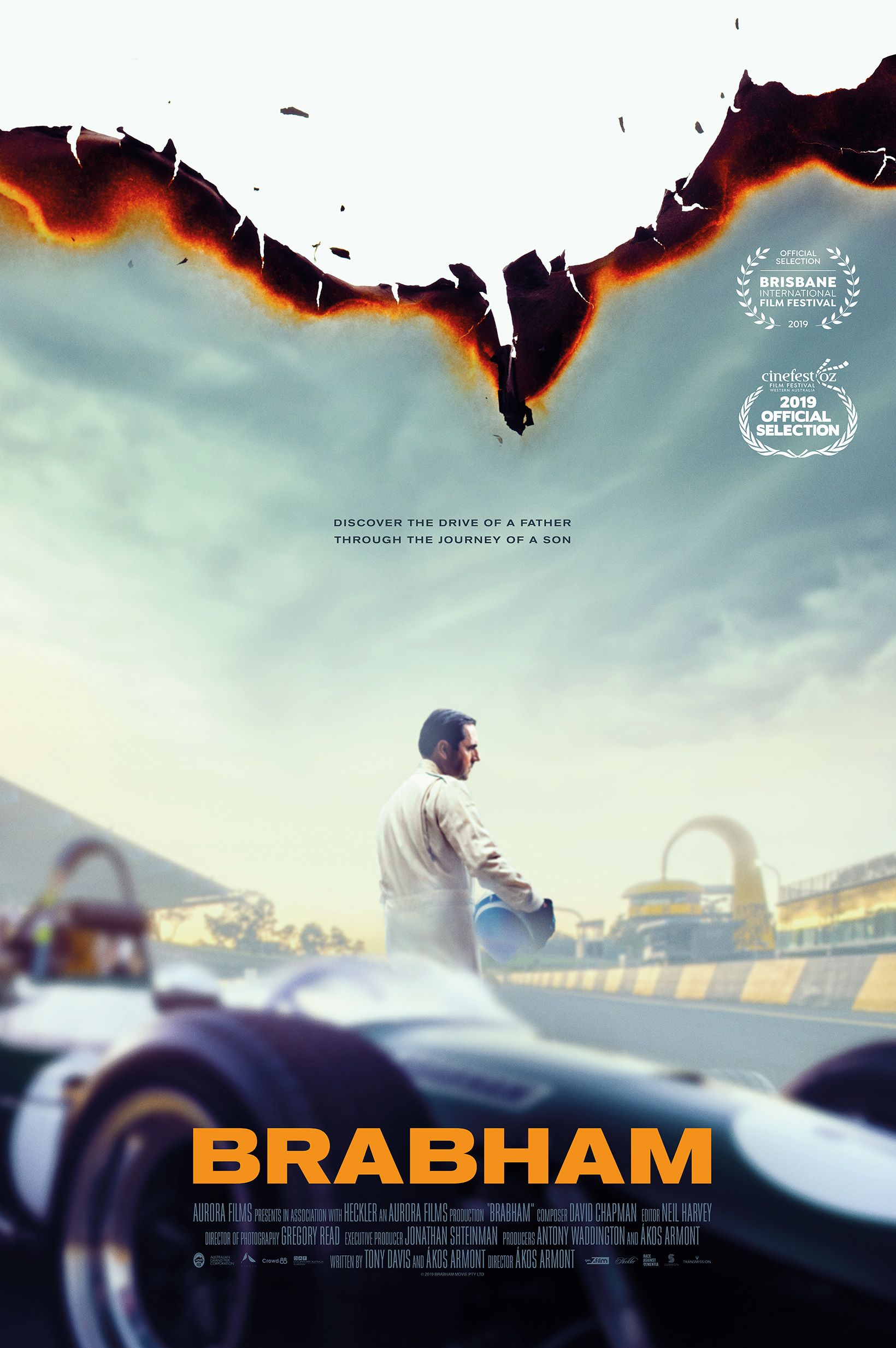 The Producers, Antony Waddington (The Eye of the Storm), and Jonathan Shteinman (Rabbit Proof Fence) have worked closely with the filmmaker, Akos Armont, during 3+ years of production; including international filming in the UK, USA, France and Japan.

The film features narration by acclaimed Australian voice over talent Aimee Horne and the feature-length debut of editor, Neil Harvey.

The film’s foundation partners include The Australian Grand Prix Corp. and Australian Racing Drivers’ Club (Sydney Motor Sport Park). Other noteworthy supporters include the Documentary Australia Foundation, get.film, Brabham Automotive and Crowd88; and will be distributed theatrically in Australia by Transmission Films. 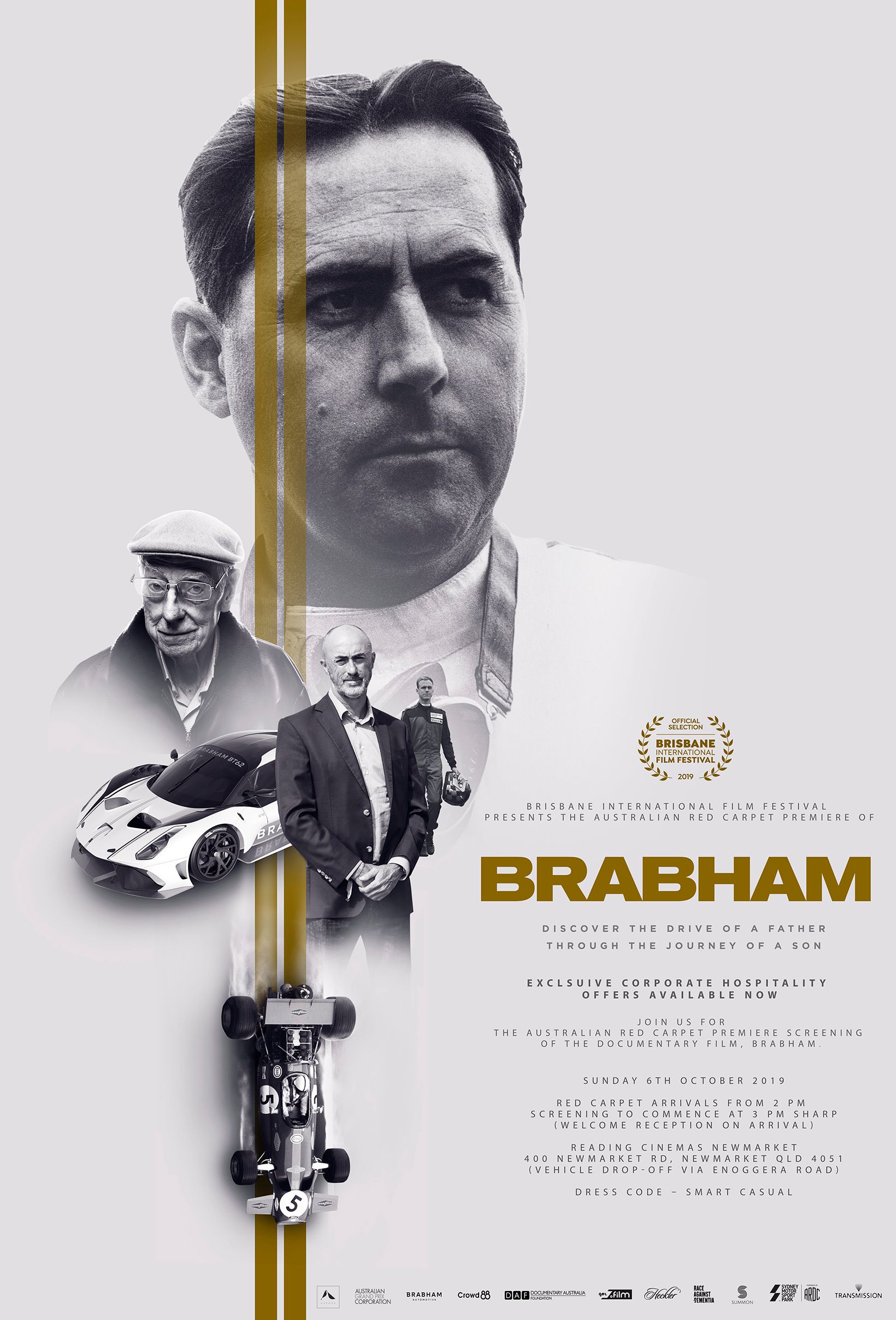 Tickets to the Premiere Screening

Brabham builds its BT62 Down Under