The name Bolwell may not sound too familiar for a lot of car enthusiasts, however if you’re a real dyed-in-the-wool fan of the Australian automotive industry, you may remember some of the Melbourne-based company’s biggest hits, which started way back in 1969 with the original Nagari coupe.

Fifty-nine years on, the Aussie company is back with a new ultra-lightweight performance coupe called the Nagari 500, which in prototype guise made its public debut in October at the Motorclassica car festival in Melbourne.

Built in the Bolwell Technologies factory in the south-east Melbourne suburb of Seaford, the Nagari 500 is expected to go on sale locally next year, with pricing yet to be revealed. 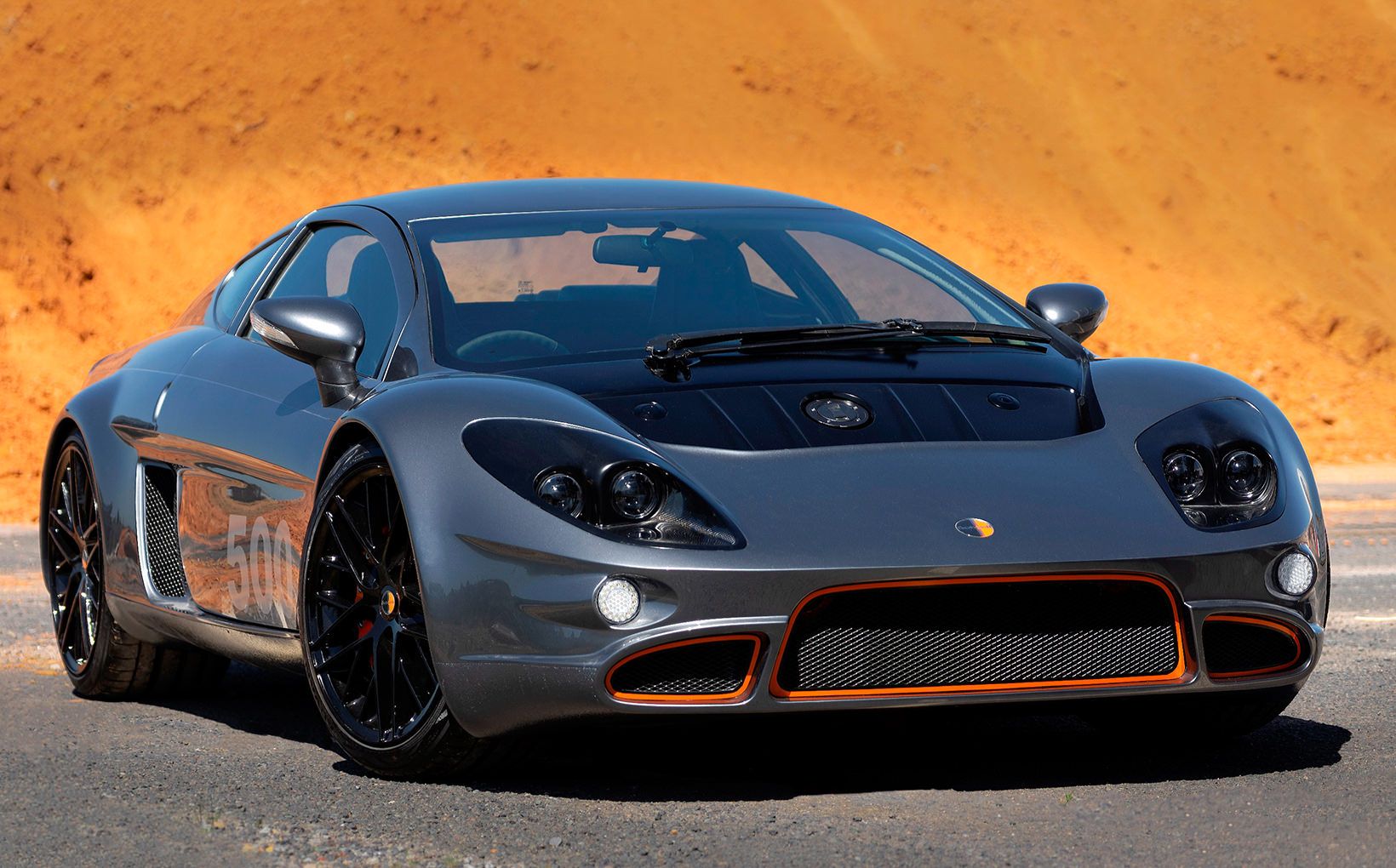 The Nagari 500 marks the first all-new sportscar from Bolwell in over a decade.

Bolwell has gone with a simple and usually effective formula when it comes to the Nagari 500 – especially when building sportscars – which is to blend prodigious power with a small amount of weight. Needless to say, it’s succeeded.

The Nagari 500 tips the scales at less than 1000kg – a feat achieved through the extensive use of carbon-fibre and kevlar, moulded by Bolwell’s vacuum infusion system in its Seaford factory. 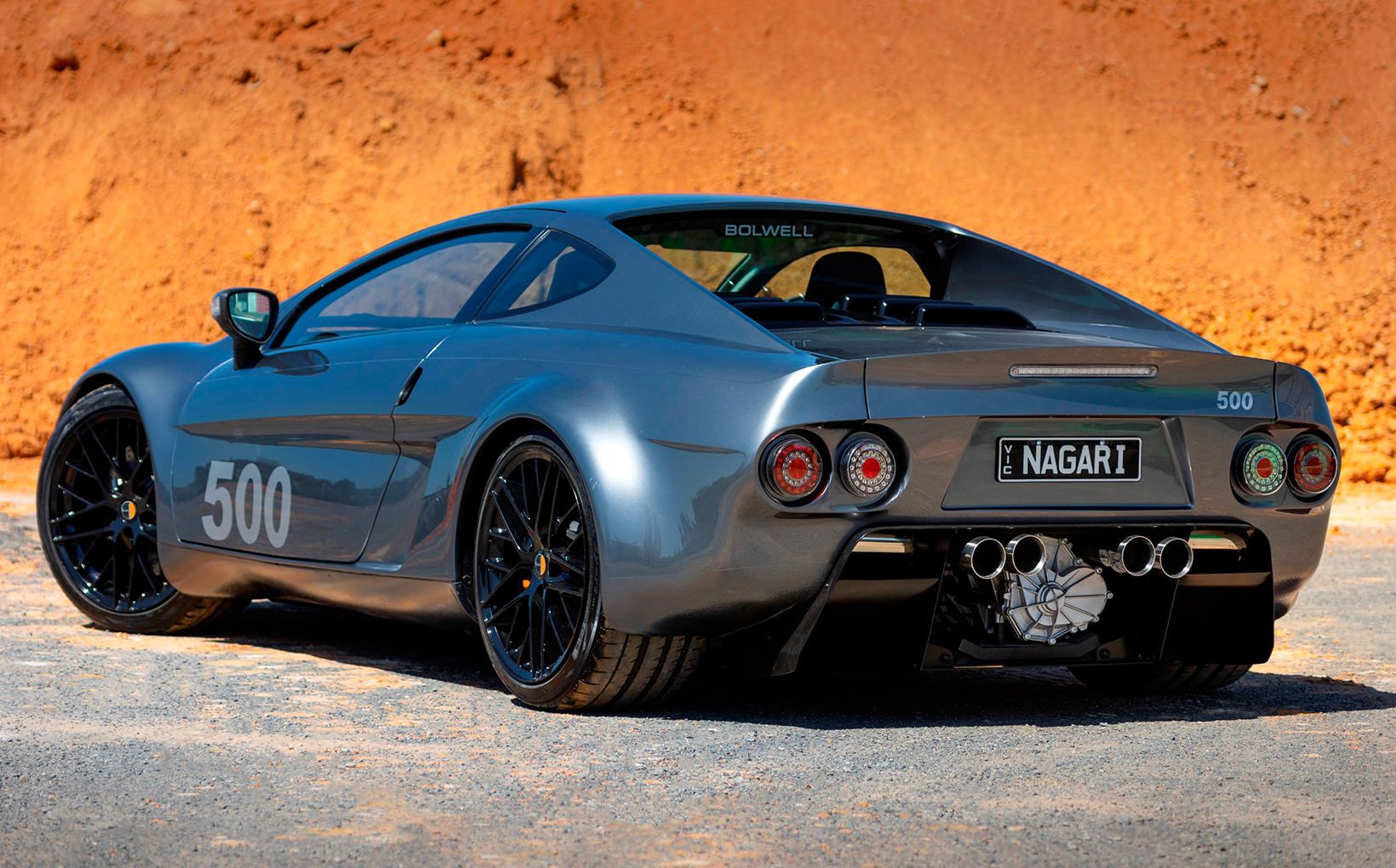 The uniquely styled coupe tips the scales at less than 1000kg while packing a fearsome punch from its V8 engine.

Combining with its feather-light kerb weight, under the hood of the mid-engined Nagari 500 lies a 6.2-litre Chevrolet LS3 aspirated V8 engine, tuned to produce a considerable 372kW, with an unspecified amount of torque.

Estimates from Bolwell suggest the Nagari 500 will be able to launch from standstill to 100km/h in less than three seconds while on the way to a top speed of over 300km/h, placing it firmly in supercar territory against the best Europe has to offer.

The Nagari 500 is lighter than legendary offerings such as the Lotus Esprit V8 or McLaren F1 while offering power comparable to the likes of the Mercedes-AMG C63 S, Alfa Romeo Giulia Quadrifoglio and Aston Martin V8 Vantage, all of which wring out 375kW from their respective powerplants. 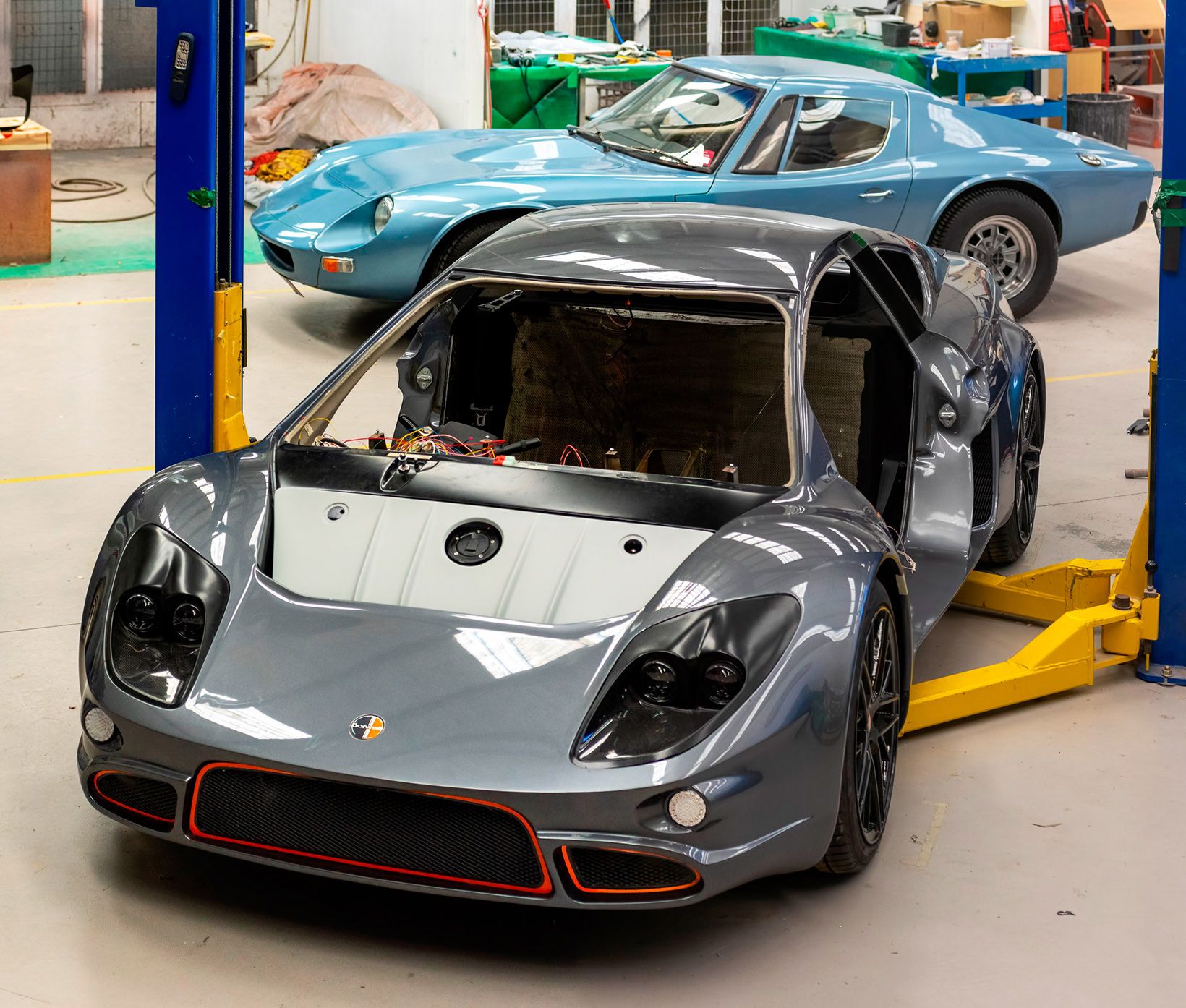 The Nagari 500 is constructed largely from carbon-fibre and kevlar.

Bolwell has mounted the big V8 longitudinally and teamed it to a six-speed manual transmission from Audi to power the rear wheels, with the driveshafts visible from the rear of the vehicle for an extra stripped-out, lightweight look.

Double-wishbone suspension underpins the chassis with pneumatically adjustable adaptive dampers, while bringing all 1000kg to a rapid standstill comes courtesy of brakes which up front measure 355m with ventilated and cross-drilled discs.

Black 19-inch wheels with low-profile rubber are fitted as standard, measuring 10.5 inches up front and 12 inches at the rear to help channel power to the road successfully. 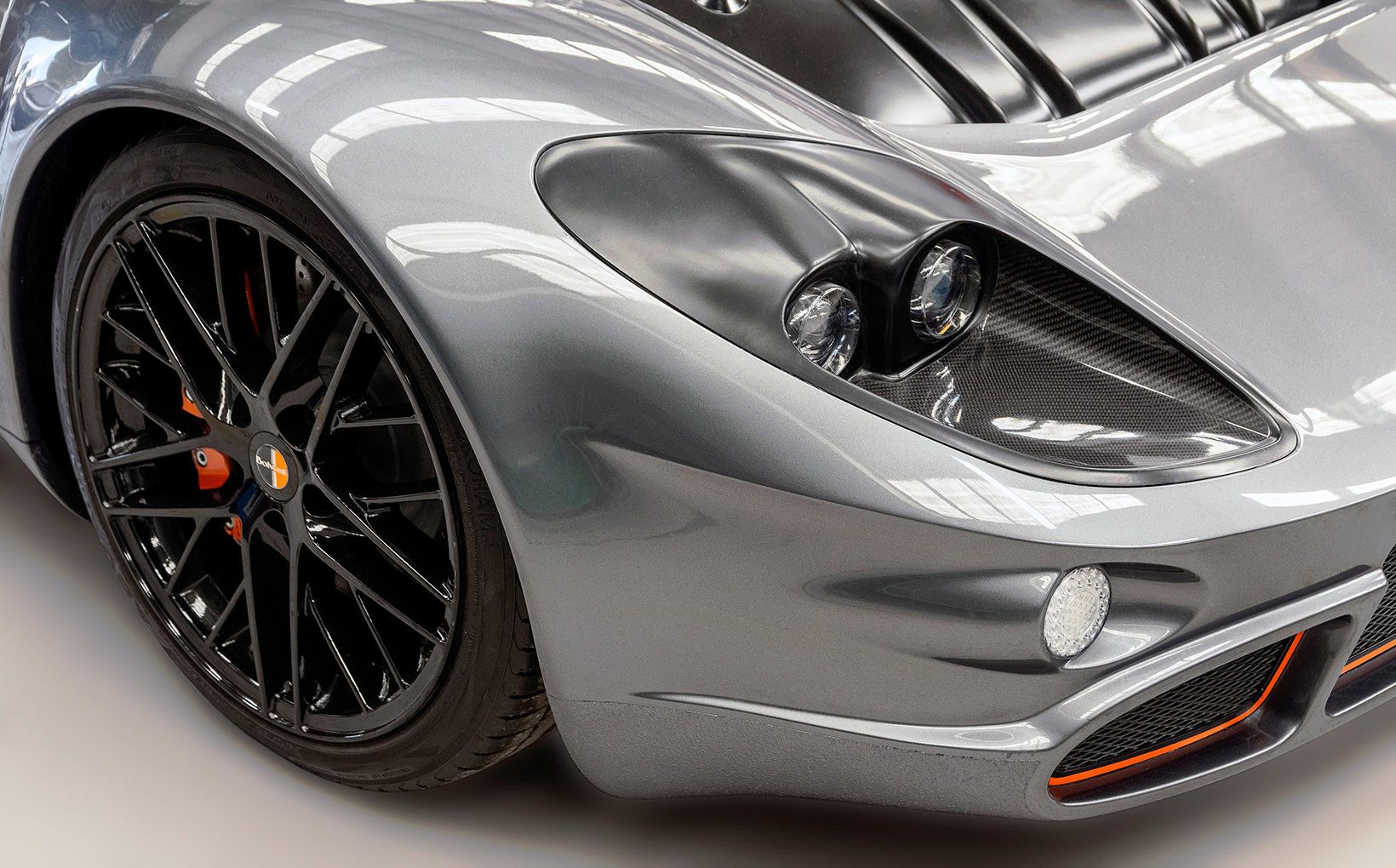 Continuing the lightweight theme, the Nagari’s interior is a basic, stripped-out affair with an 8.0-inch digital touchscreen and instrument cluster, a minimalist button layout and upholstery consisting of black and orange stitched leather with suede seat inserts.

Bolwell founder Campbell Bolwell said the Nagari 500 would give track-focused supercar performance while still being suited for everyday road use.

“We've had it out for a few drives, and it’s a real supercar,” he said. “As with the original Nagari, this is a proper road car – it’s hugely powerful, but you can drive it to the shops. It even has a boot.” 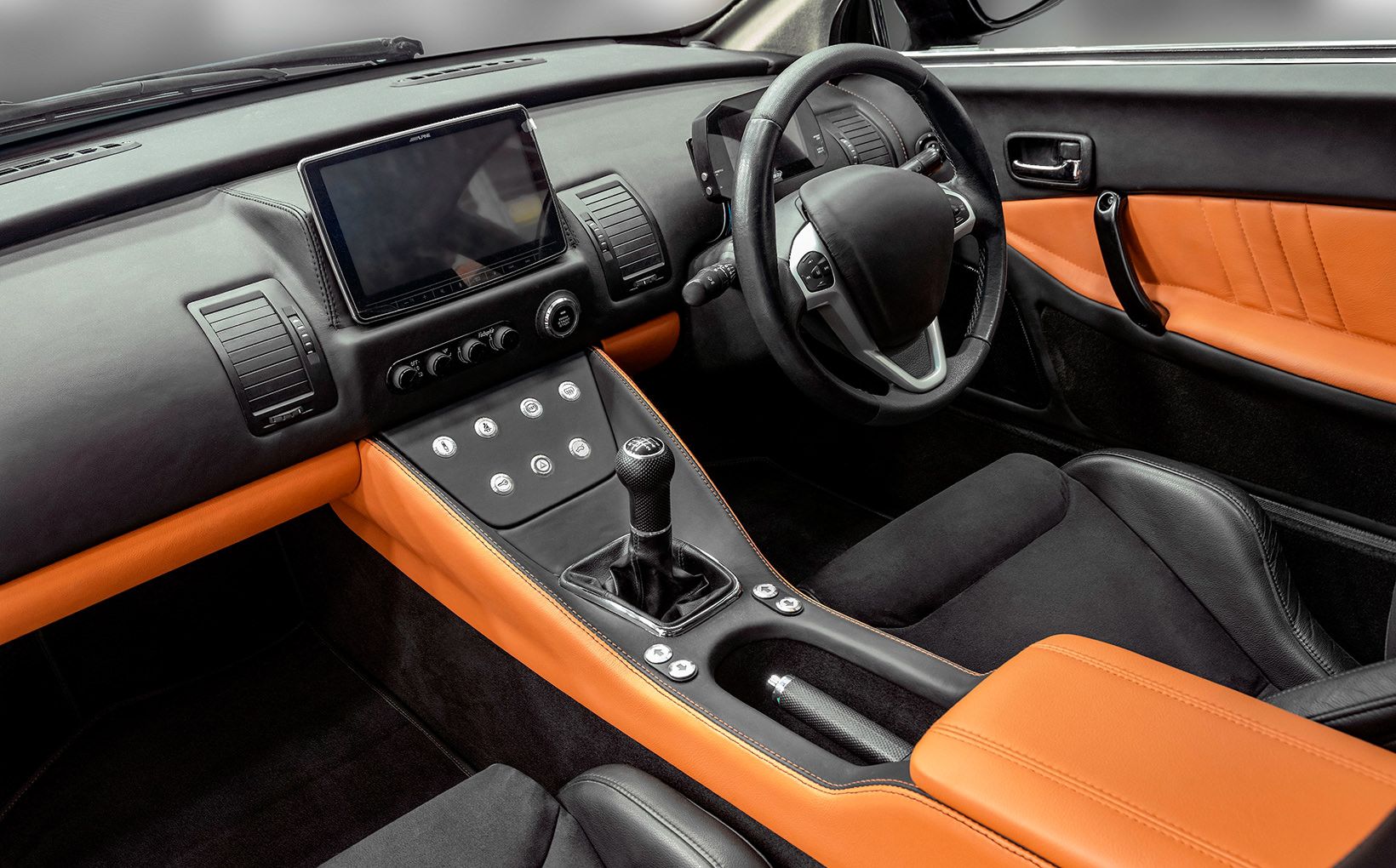 The Nagari 500 probably won’t be taking home any interior design awards, however that is to be expected of a track-focused car weighing less than a tonne.

While pricing is yet to be announced, the brand’s most recent offering – the Nagari 300 from 2008 – asked just less than $200,000 when it went on sale, suggesting prospective buyers will require deep pockets and will be choosing the Nagari 500 ahead of beloved models like the Porsche 911.

The Nagari story first began all the way back in 1969, when Bolwell created its first lightweight coupe using fibreglass construction and a Ford-derived V8, either 5.0 or 5.8 litres in size over a production run from 1970 to 1974.

Named after an indigenous word translating to ‘flowing’, the original Nagari was created with 100 examples of the coupe, while a convertible was also offered, with 18 units produced. 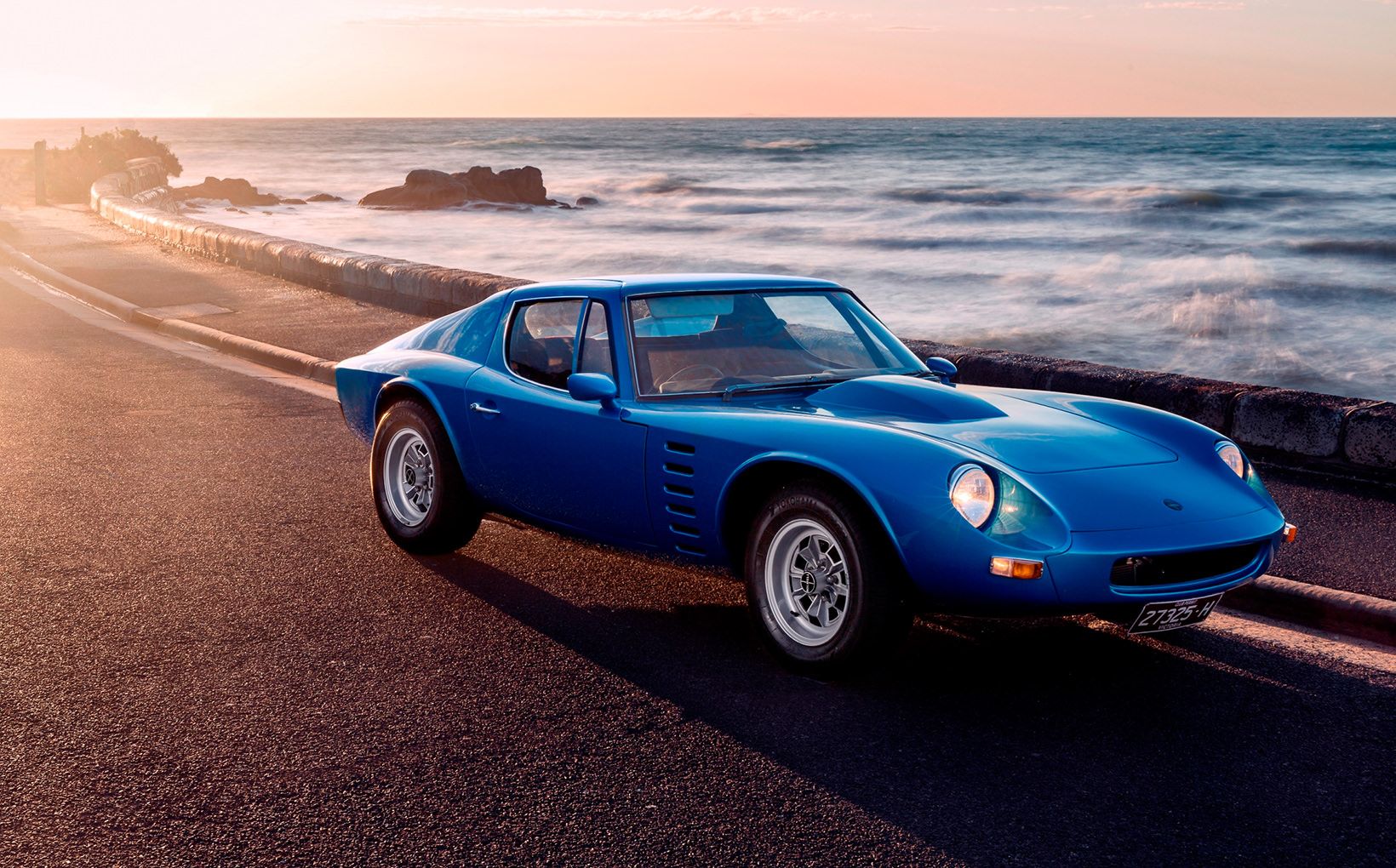 The original Nagari V8 tipped the scales at 920kg and borrowed components from manufacturers including Ford and Austin.

It took until 2008 for Bolwell to unveil a production car successor to the original Nagari, which came in the form of the $198,000 Nagari 300.

The Nagari 300 struggled to capture the imagination of buyers like the original, which some put down to its 220kW/345Nm 3.5-litre naturally aspirated Toyota-sourced V6, which the brand was hoping to supercharge before durability issues surfaced. 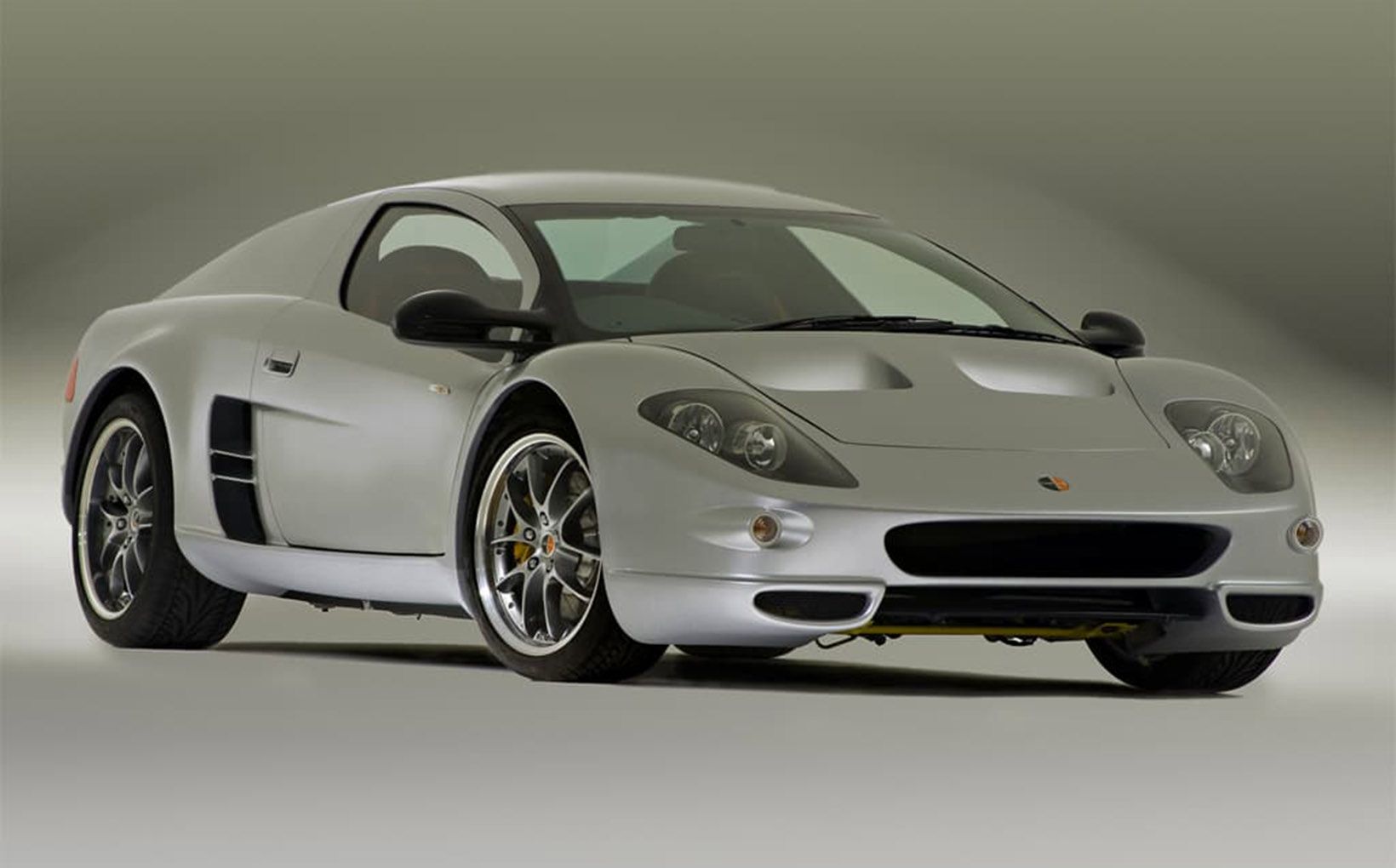 The Nagari 300 from 2008 shares a striking resemblance to the 500, however the similarities are only skin deep.

Visually, the 300 is remarkably similar to the 500, however according to Bolwell, the windshield is the only component shared between the two models.

With homegrown projects such as the Nagari 500, Brabham BT62 and Ford Mustang R-Spec all revealed recently, it seems that rumours of an Australian manufacturing death have been greatly exaggerated.