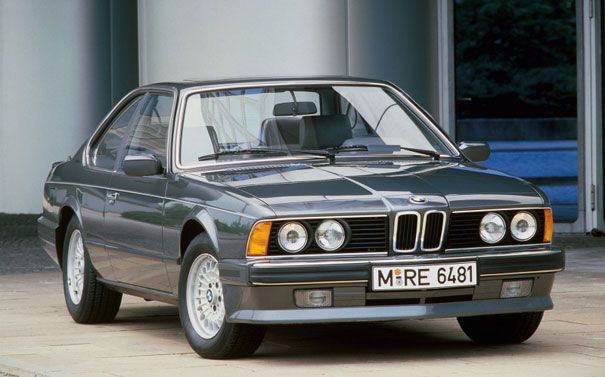 The desirable final version of BMW’s final E24 6-series which reached Australia in 1989 looked surprisingly similar to the original 1976 model. Under the skin, it was a very different car reflecting BMW’s huge progress in build quality, technology and engineering and buyer demands for a sportier edge.

For a 1976 release, the BMW E24 6-series coupe enjoyed astonishing longevity until production ceased in April 1989 with its 1960s shark-nose styling barely changed. Although sales tapered off at the very end, the E24 posted best ever figures in the mid-1980s. The arrival of the M635CSi and new unleaded versions for emissions markets like Australia kick-started new interest.

Bigger than an LJ Torana GTR XU-1, the BMW 633CSi was surprisingly close in concept and profile including a hot inline six of similar size tightly wrapped by a centre-pillar four seater semi-coupe body. Like the Torana, it was much smaller than the “big BMW coupe” description suggested with a length of just 4755mm on a 2630mm wheelbase and a 1725mm width that was only just outside the Japanese 1700mm width limit. These dimensions are so close to a VK Commodore Group A not to matter except at around 1540kg, it was 200kg heavier, in anticipation of tough new crash requirements. Cutting this weight back to 1450kg on later cars changed the performance equation entirely even if full house luxury features soon put it back on.