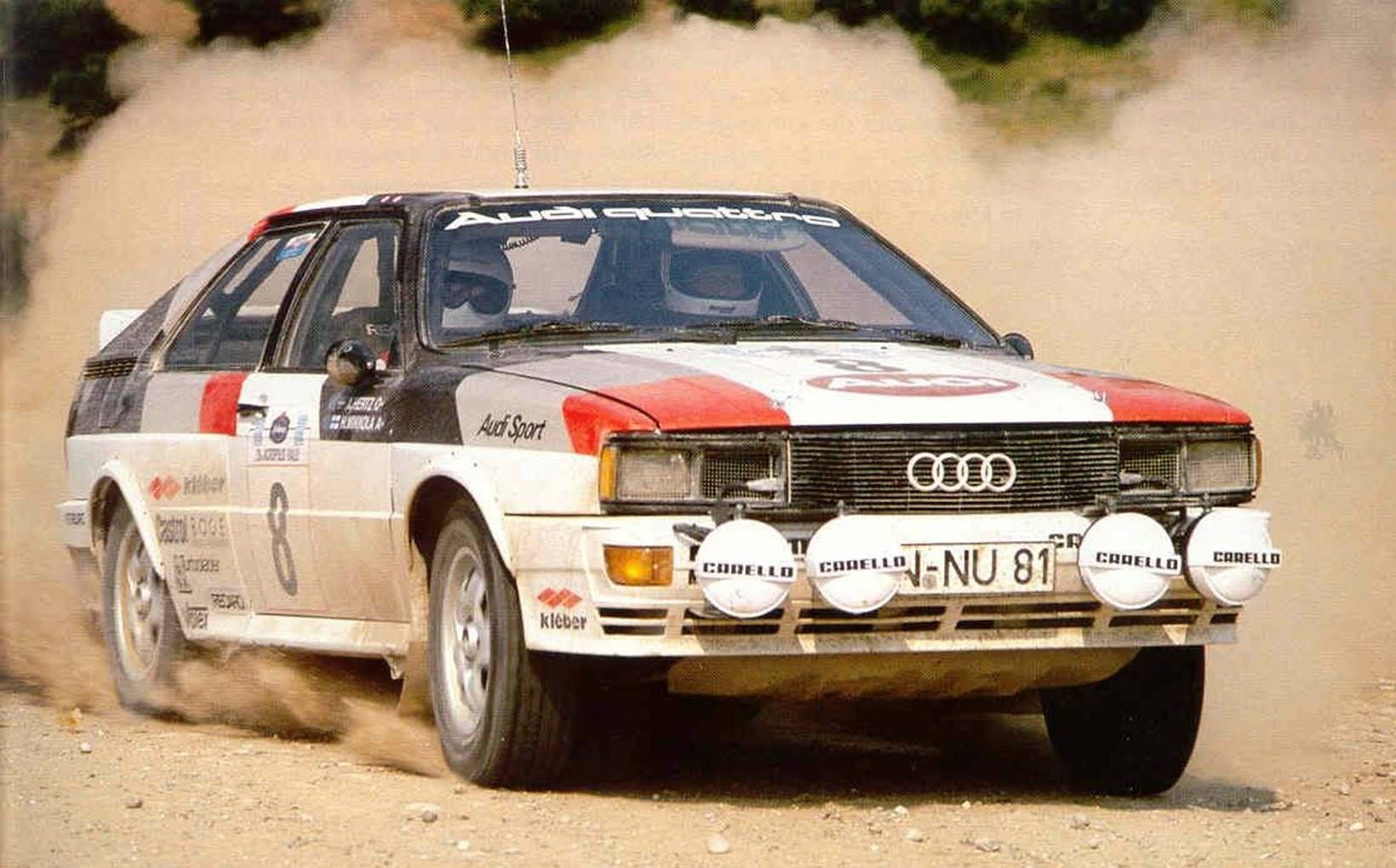 The automotive world was not expecting the breakthrough technology that the Audi Quattro so eloquently embodied. It was the brilliant answer to a question no-one outside Audi was asking. Rarely in the preceding nine decades of motoring had any new car so effectively set a new formula: think Ford Model T, Volkswagen, Mini and perhaps most significantly in this context, Range Rover (being the first luxury machine with constant four-wheel-drive). 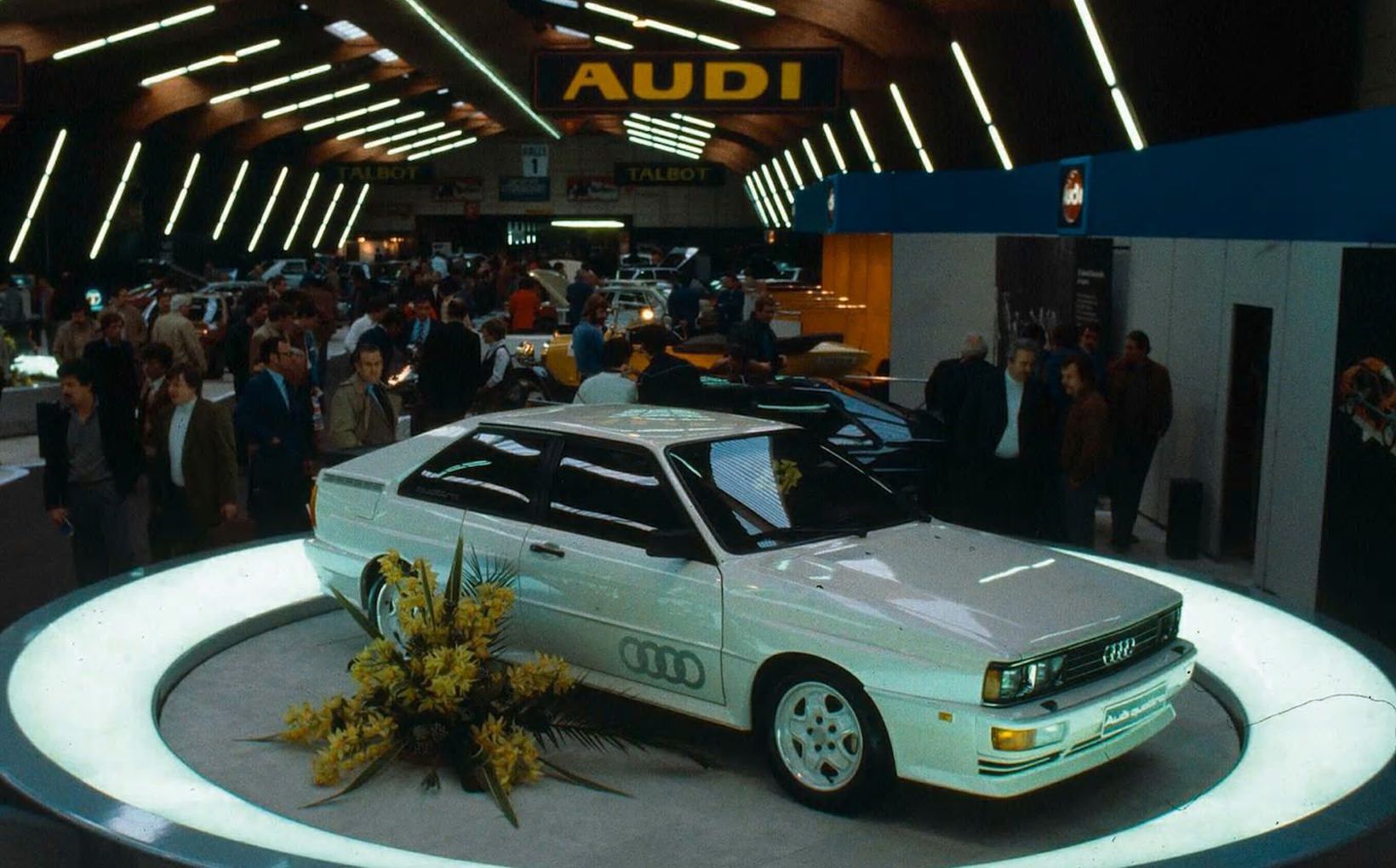 The Quattro was the star of the 1980 Geneva Salon. Its slightly hot-rodded but nevertheless mild exterior hid technology few had dreamt of.

It was evident from the Quattro’s international debut on 3 March 1980 at the Geneva Salon that victory in rallying was at the top of its agenda but before then it seems that only the Audi executives driving the Quattro product planning had imagined this clever means to that end. The 1978 World Rally Championship legislation specifically forbade the use of 4WD. When Audi asked other manufacturers if they would agree that this rule be rescinded, none objected: obviously, there was no suspicion of what a radical new machine Audi was developing!