When less is sometimes more satisfying..! 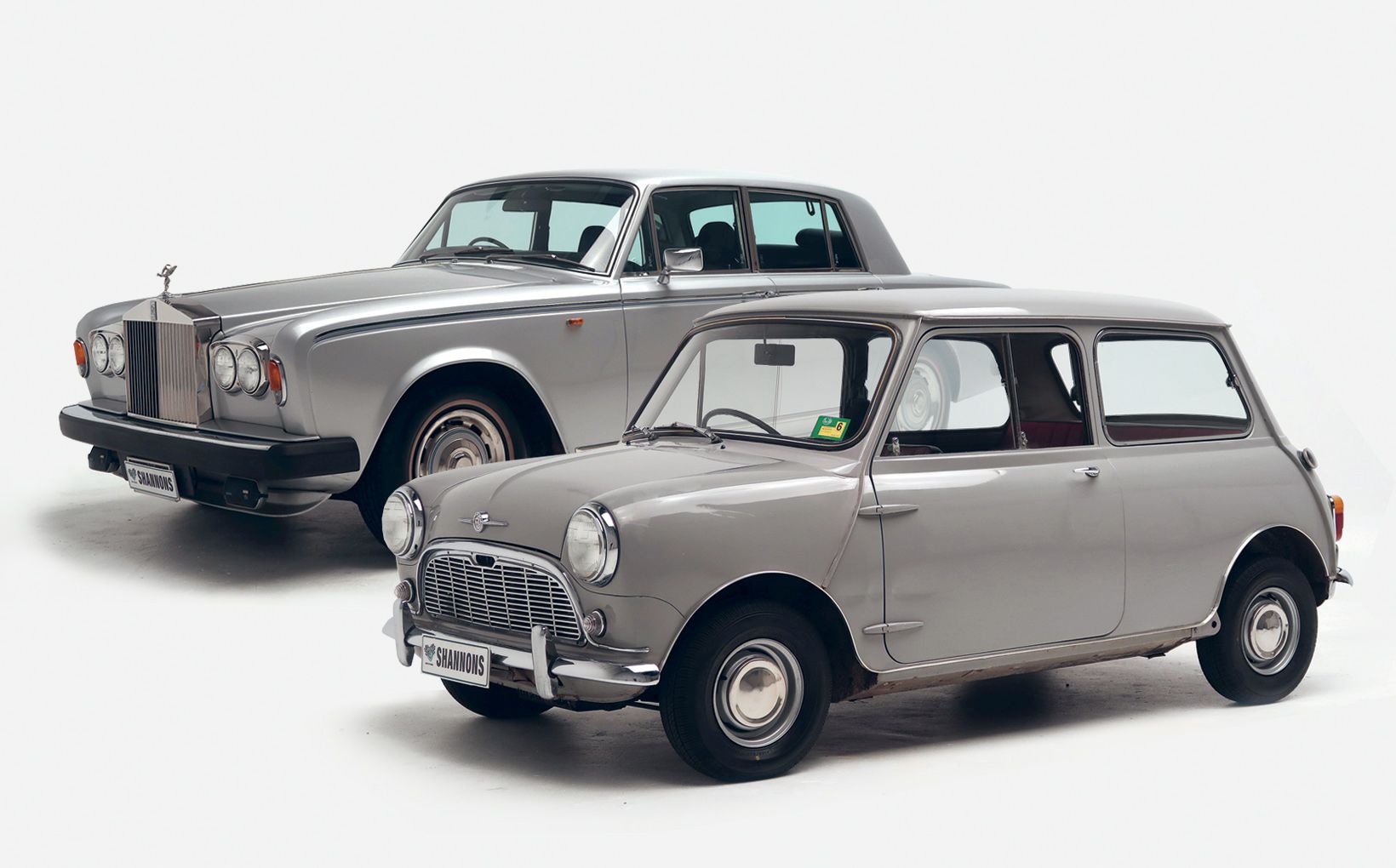 It’s the tough question bidders at Shannons 2020 Winter Timed Online Auction from 19-26 August will have to wrestle with, as both have unique automotive status.

And we’re not talking big bucks for either.

The locally-delivered and well-maintained ‘Silver Chalice’ 1978 Rolls-Royce Saloon that has been cherished by the same Sydney-based family since the early 1980s, has a guiding range of $20,000 - $25,000. 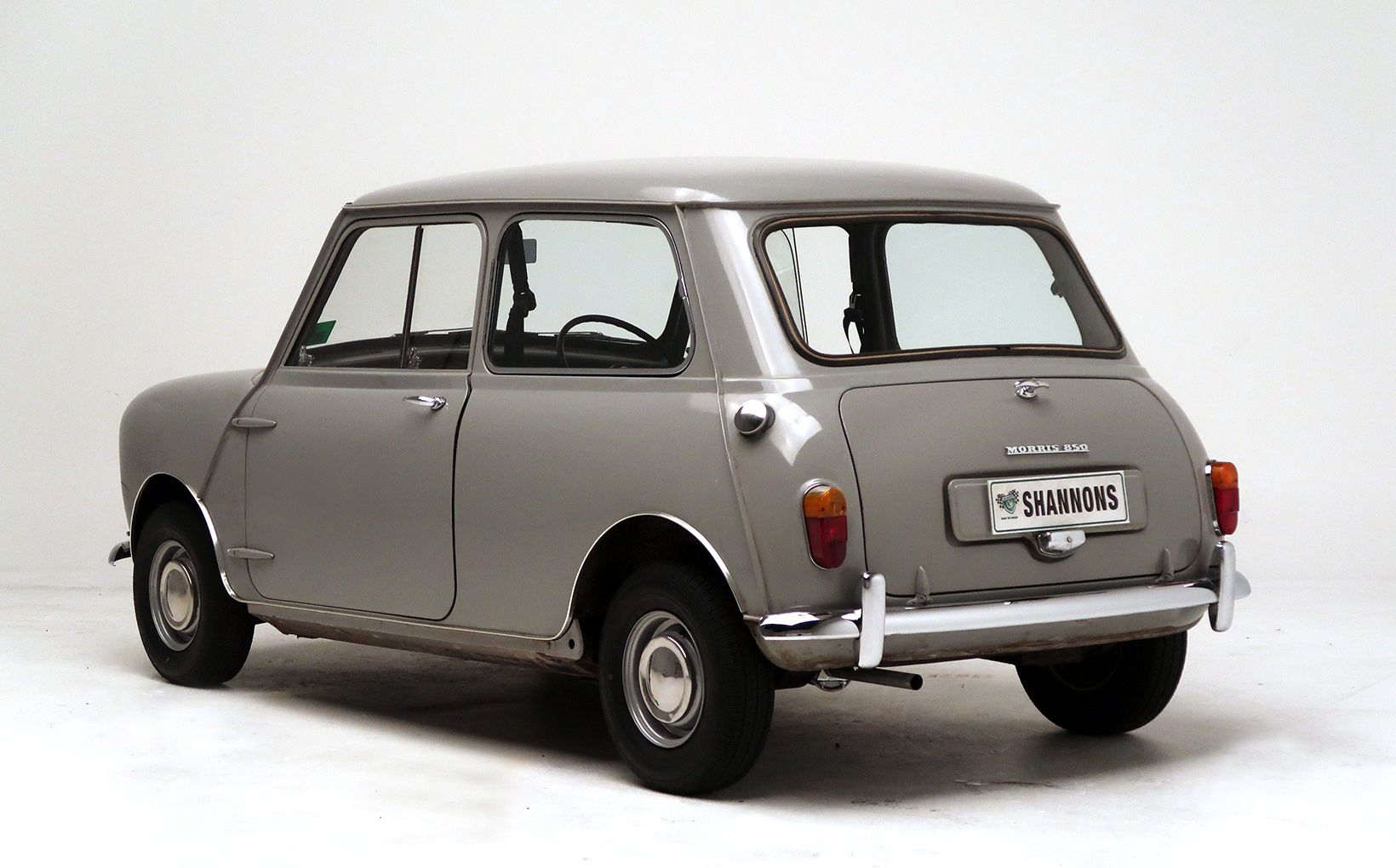 The Mini is a true time-warp classic, representing the cheapest version of Alec Issigonis’s ground-breaking design that you could buy in the early 1960s. Emerging from long-term storage, the car recently moved to NSW and was recommissioned with fresh tyres, a new full exhaust system, brake hoses, fuel pump and driveshaft rubber donut.

Shannons say the Mini starts ‘on the button’, runs and drives very well and is evidently a well-looked after ‘survivor’.

Ideal for the Mini collector, this unrestored ‘sliding window’ 850 also comes with a workshop manual, a Mini DVD and the sort of ‘street cred’ that money alone can’t buy. 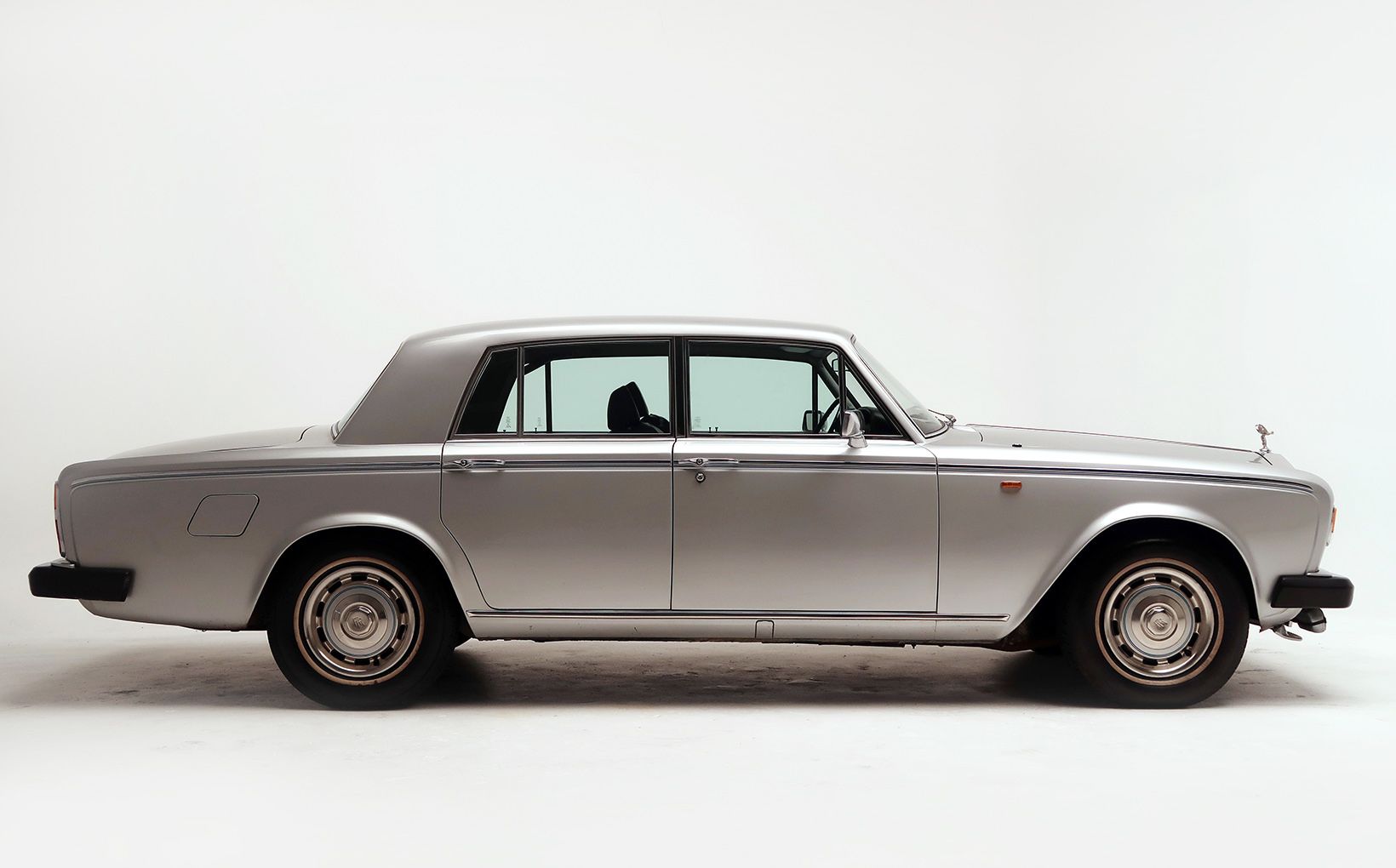 This locally-delivered and well-maintained 1978 Rolls-Royce Saloon that has been cherished by the same Sydney-based family since the early 1980s, is expected to sell for $20,000 - $25,000.

At the opposite end of the status spectrum. Shannons say the Queensland-delivered Rolls-Royce is one of the nicest Silver Shadow IIs they have seen for some time.

Cherished by the same Sydney-based owners since the early 1980s, the Rolls-Royce has been regarded as a member of the family and therefore housed carefully in its’ own separate garage and maintained in excellent condition for the past four decades.

Finished in the lovely colour combination of Silver Chalice with contrasting dark blue hides and showing 91,390km on its odometer at the time of cataloguing, the Rolls has been fastidiously maintained, with its service book stamped until June 2020.

A good Silver Shadow II is very desirable, with the best examples, like this car, becoming increasingly hard to find.

Supplied with full books, key fob and tool kit, the car also comes with a car cover and will be sold registered in NSW until February 2021, with the personal plates RR-145 included if sold to a NSW buyer.

But here’s another idea. At their relatively modest expected selling prices, why not buy both – one for the polo and the other for Cars & Coffee! 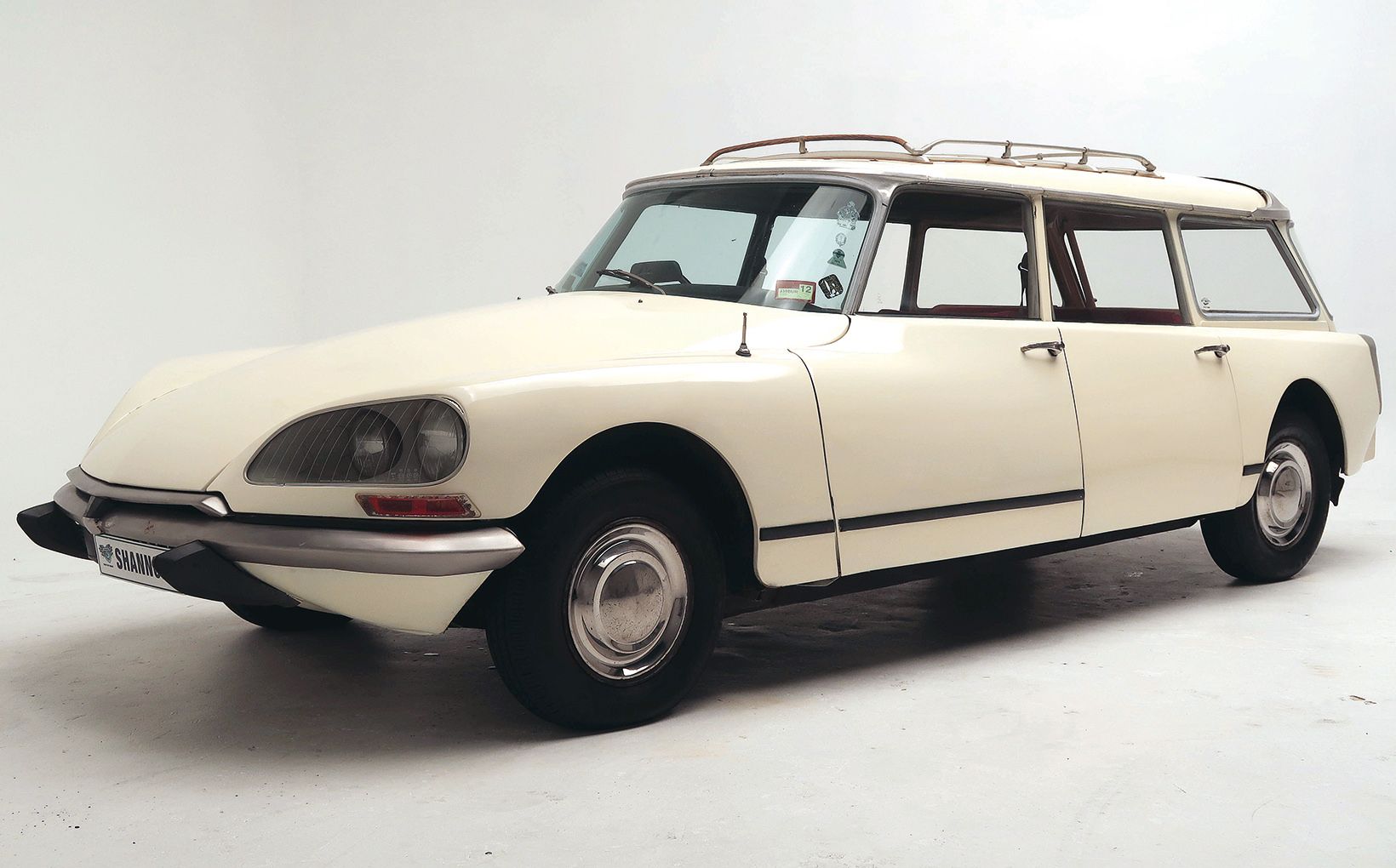 A difficult choice in the auction for Francophiles is a now-rare 1971 Citroën ID21 Safari Wagon coming from single-family ownership from new that is being offered with ‘no reserve’ and is also expected to sell in the $20,000 - $25,000 range. 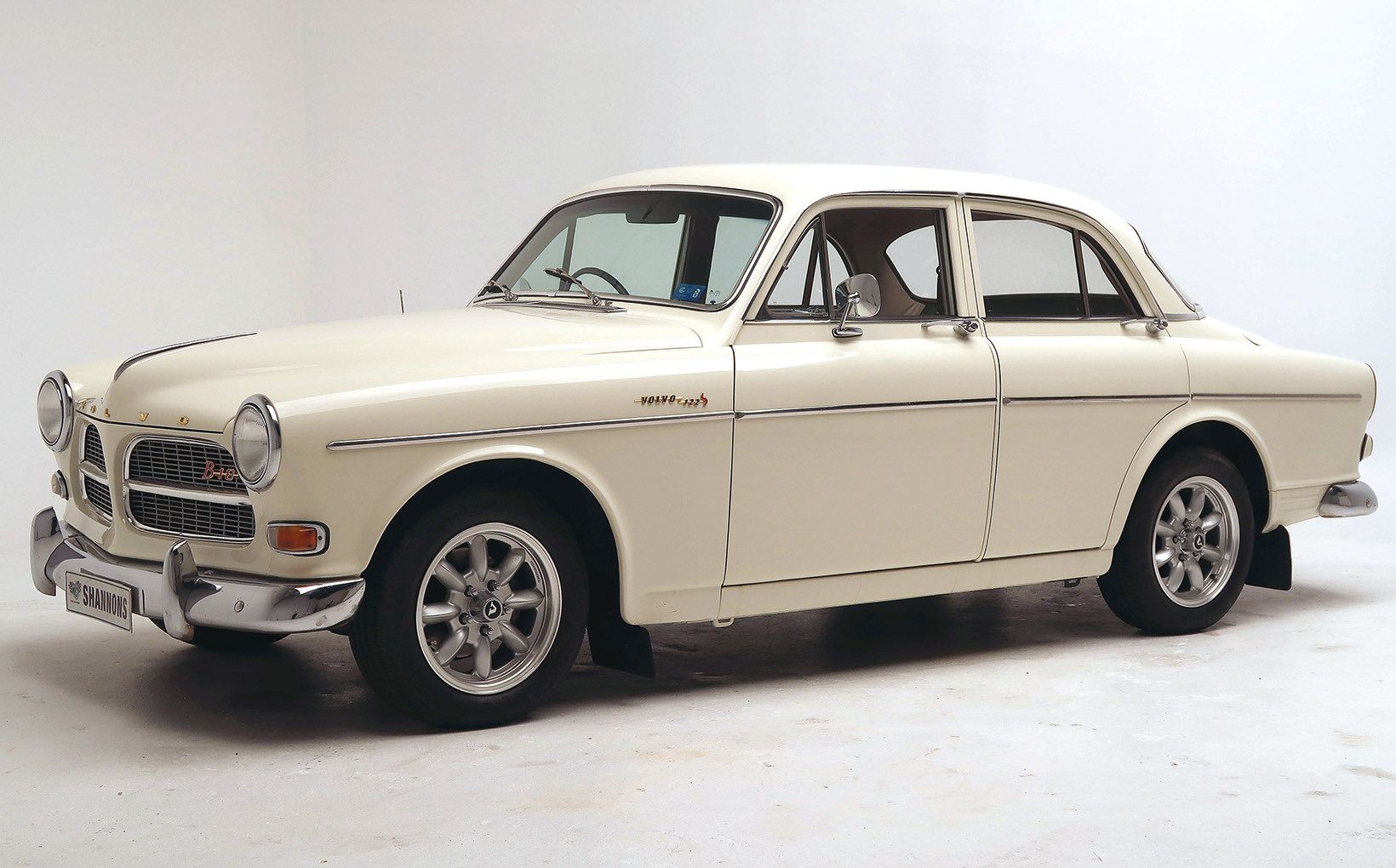 Or for similar money again, you could own a lovely, very early and Australian-delivered 1963 Volvo 122S in your garage that was once featured in Australian Classic Car magazine and is presented in lovely condition.