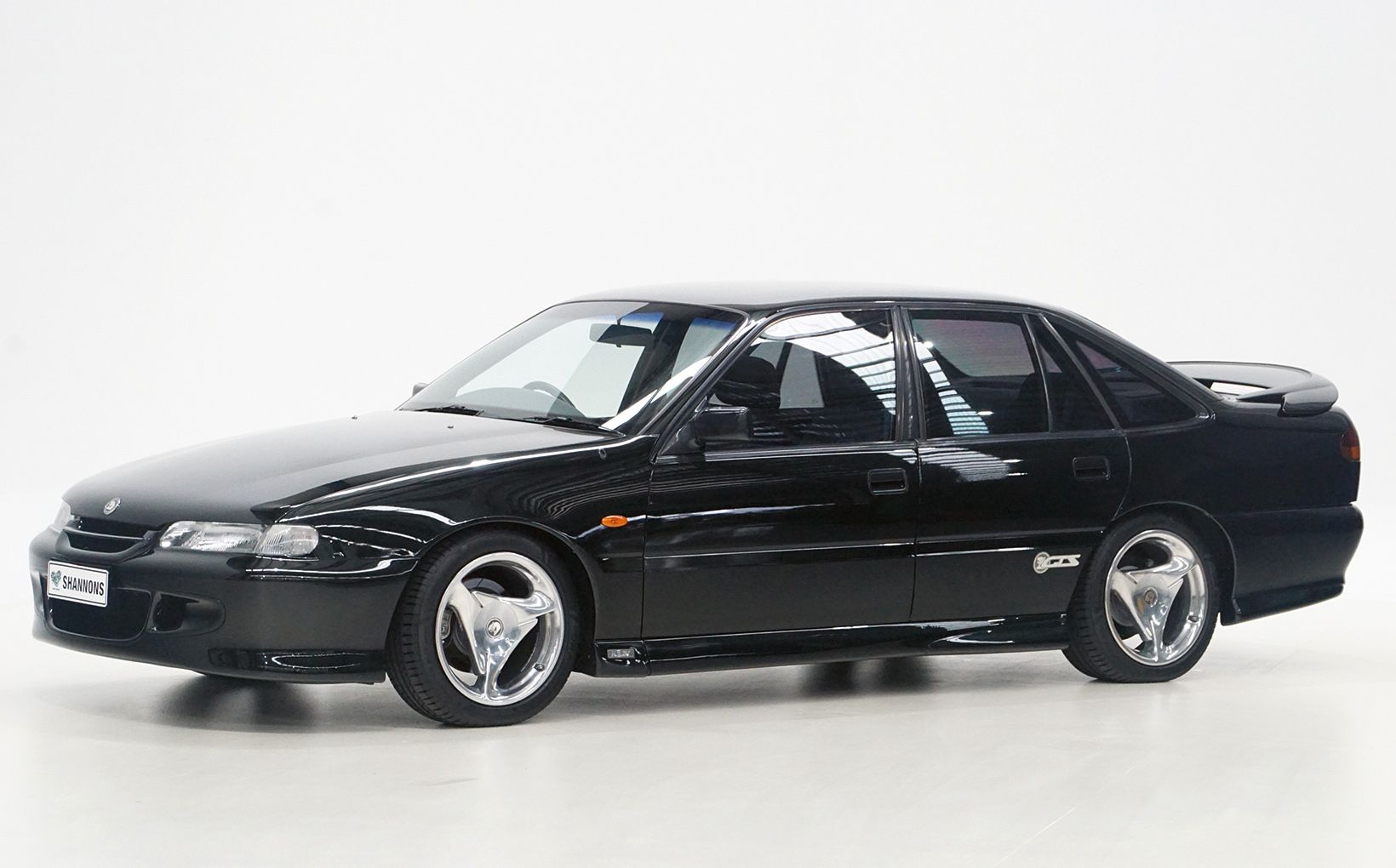 With values of Holden Special Vehicle models currently soaring, now is the time to invest in an golden chapter in Holden history, with three significant examples in Shannons Spring Timed Online Auction that begins tomorrow, August 31.

Despite its 36 years, it still presents in excellent condition, as does its light grey velour interior and signature three-spoke factory alloys.

The GTS has covered an indicated 91,460 km (at the time of cataloguing) and is being sold with a Certificate of Authenticity verifying its unique status as the first VS-model GTS built with the Harrop 5.7 litre stroker engine.

The car also comes with a picture of the late Peter Brock autographing the car in period. Another inclusion is the Biante 1:18 VS GTS scale model in matching Panther Mica which has never been removed from the box, plus a genuine signed by Peter Brock, HSV large T-shirt, never worn or displayed and still in its original Holden plastic bag. 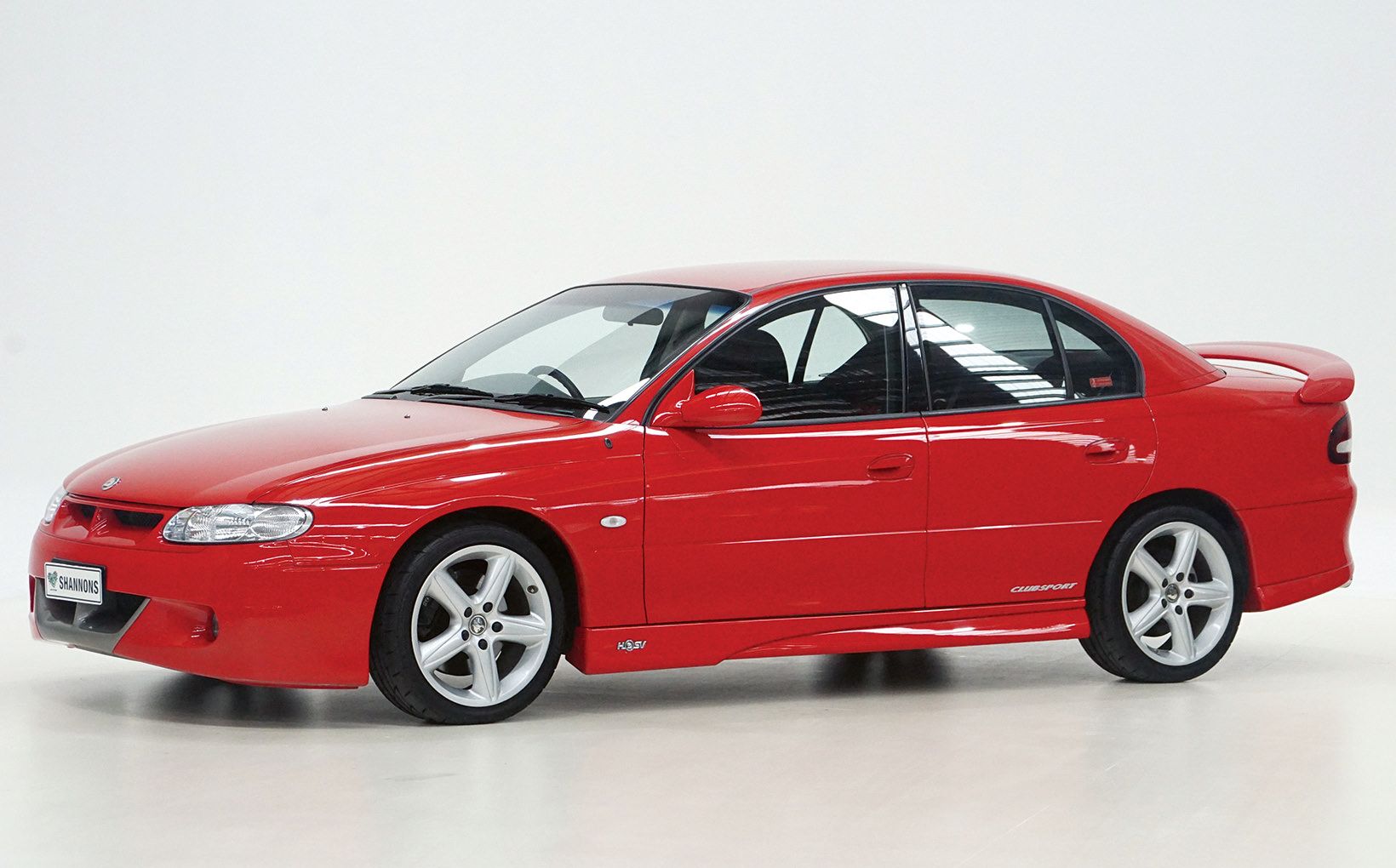 A great alternative is a 1999 Holden HSV VT Clubsport R8 Sedan that came standard with HSV’s ‘Performance’ suspension and braking package, which were offered as optional extras on the lower-spec Clubsport.

For the first time in 1999, a more performance-oriented Clubsport model was launched. Known as the Clubsport R8, it came standard with HSV’s “Performance” suspension and braking package, which were offered as optional extras on the VT Clubsport, whose production ceased altogether in 2000.

Coming to auction in superb condition throughout, this two-owner car indicating just 17,236km at the time of cataloguing is one of just 90 manual-gearbox Clubsport R8s built and has clearly led a pampered life

This immaculate ‘Red Sting’ R8, build no 1026, comes with its original owner’s compendium including its factory books and the HSV accessories that came with the car.

Another for the HSV or Holden collectors, you would struggle to find a better example at its expected selling price of $60,000-$70,000. 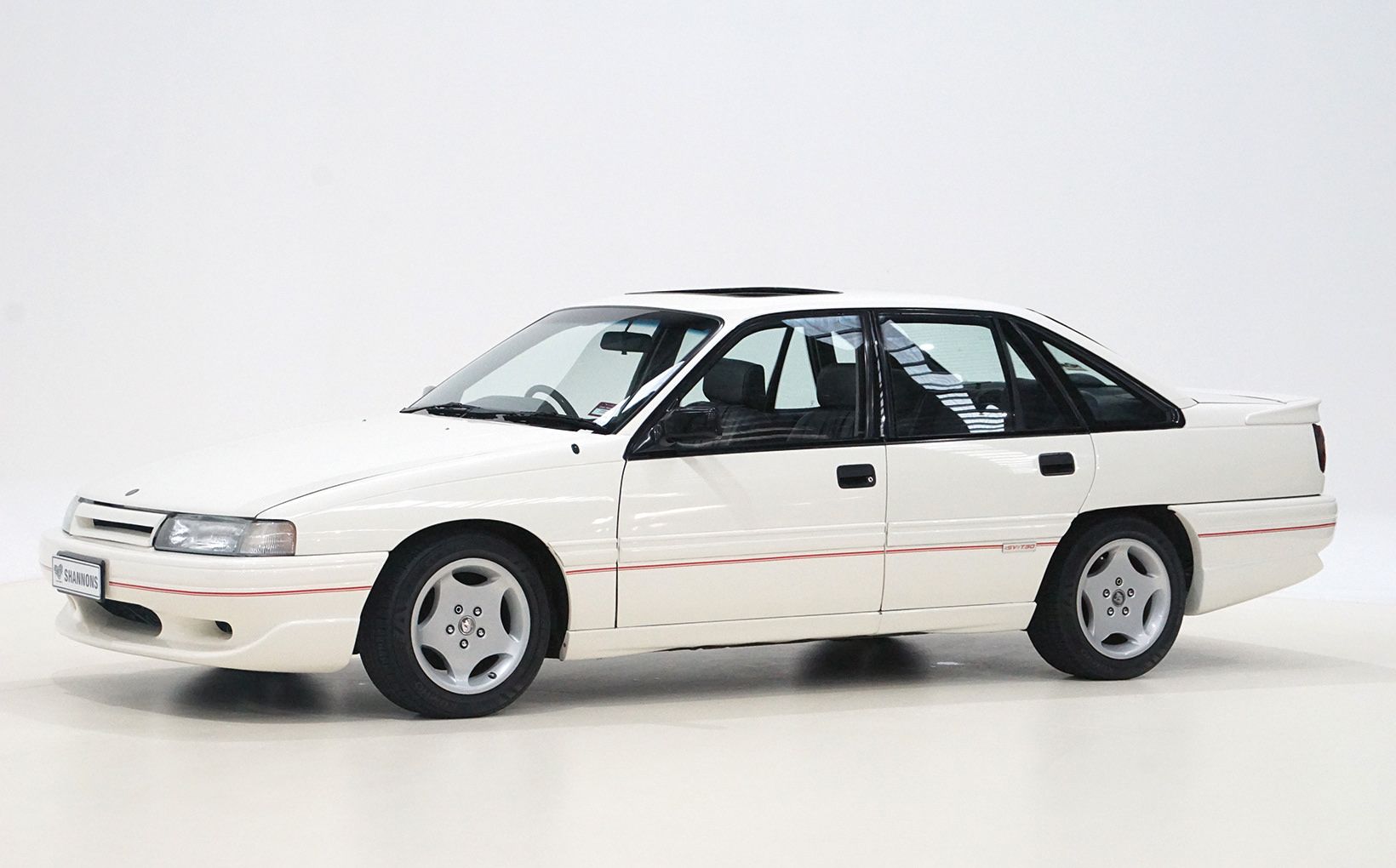 Finally for HSV enthusiasts on a budget, there is a very rare 1990 Holden HSV VN Commodore SV - T30 sedan in the auction.

Number 26 of just 30 built, this example was originally assigned to Reg Hunt Motors in Brighton (Victoria) and while it wears a high mileage – 326,00km indicated at the time of cataloguing – it has covered less than 3000 of those kilometres over the past 10 years.

What’s more, its enthusiast owner has spent more than $27,000 refurbishing this rare car to an exceptional standard over the last three years, including a full professional engine rebuild, a new cooling system, new brakes, new tyres and a new battery.