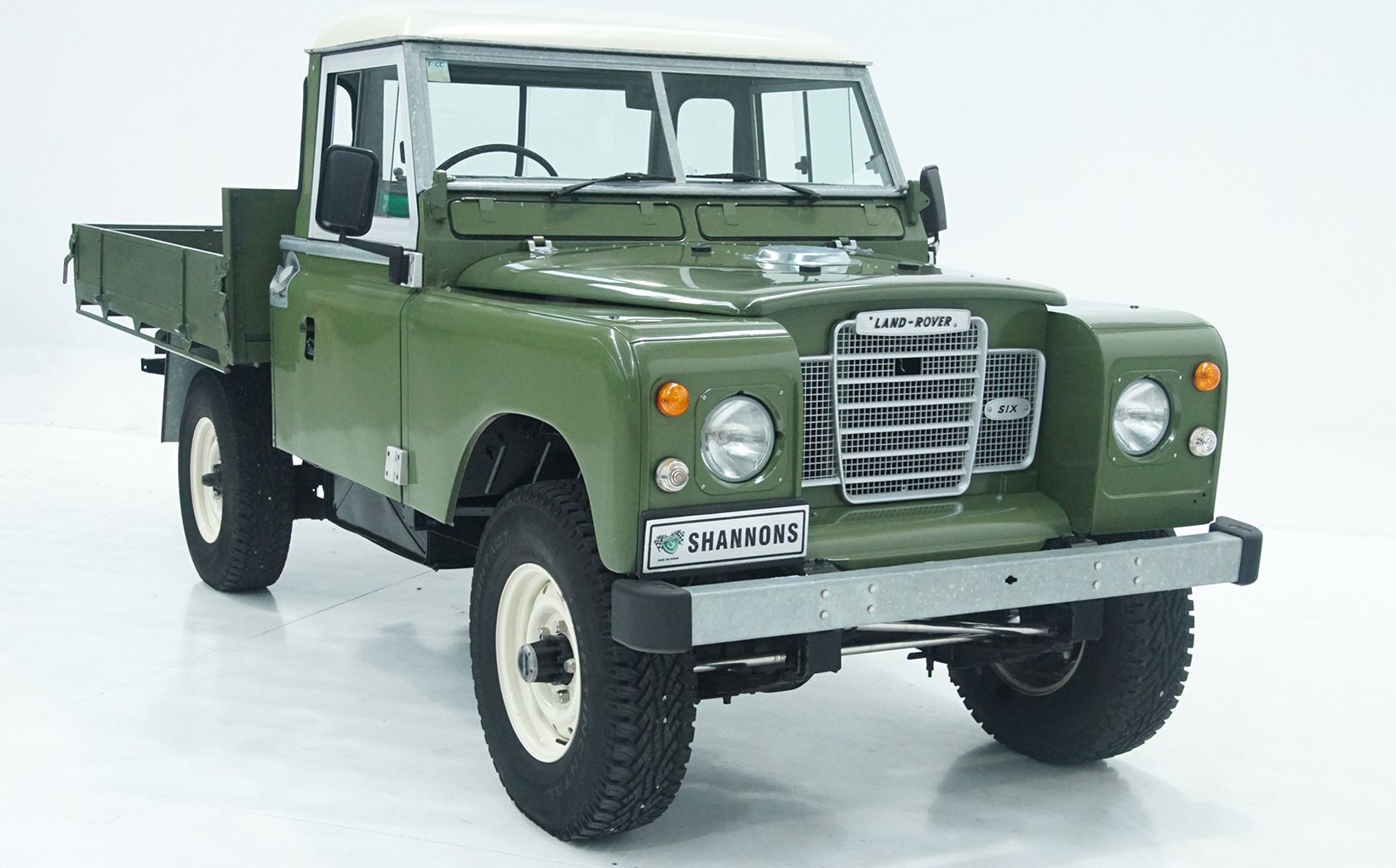 There are some very special Classic vehicles in Shannons Melbourne Spring Auction on Monday (September 23) – some temptingly offered with ‘no reserve’. 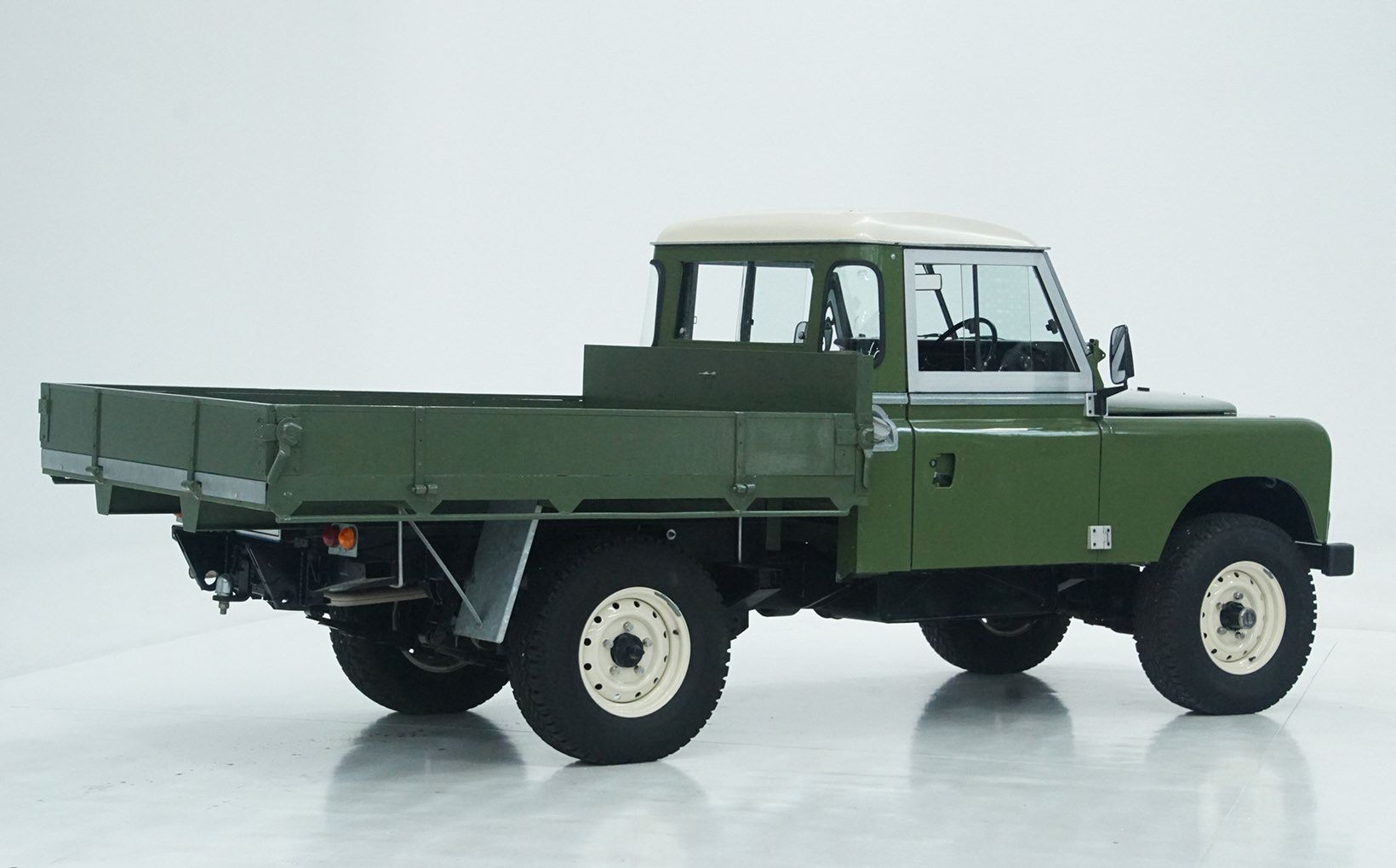 Save the wait for a new Defender and purchase this 1981 Land Rover Series 3 Long Wheelbase Cab Chassis at Shannons Melbourne Spring Auction on Monday (September 23), where it is expected to sell with ’no reserve’ for $15,000-$20,000.

The ‘no reserve’ lots include a 1981 Land Rover Series 3 Long Wheelbase Cab Chassis in flat tray configuration with a lift-off hardtop powered by the model’s 2.6 litre six-cylinder petrol engine that would make a great basis for an eye-catching trade vehicle or go-anywhere off-road camper.

It is expected to sell in the $15,000 - $20,000 range, making it a lot cheaper alternative to the new Land-Rover Defender that is due to arrive here mid-next year.

For similar money you could walk away with the keys to a nicely presented ‘no reserve’ 1989 Toyota Supra 'Aero Top' 3.0 Turbo Coupe with indicated low kilometres.

Pay just a little more – $26,000-$32,000 – and you could make a more serious statement with a regal 1951 Bentley MK6 4¼ Saloon finished in an attractive two-tone Grey/Blue combination that could benefit from further improvement. 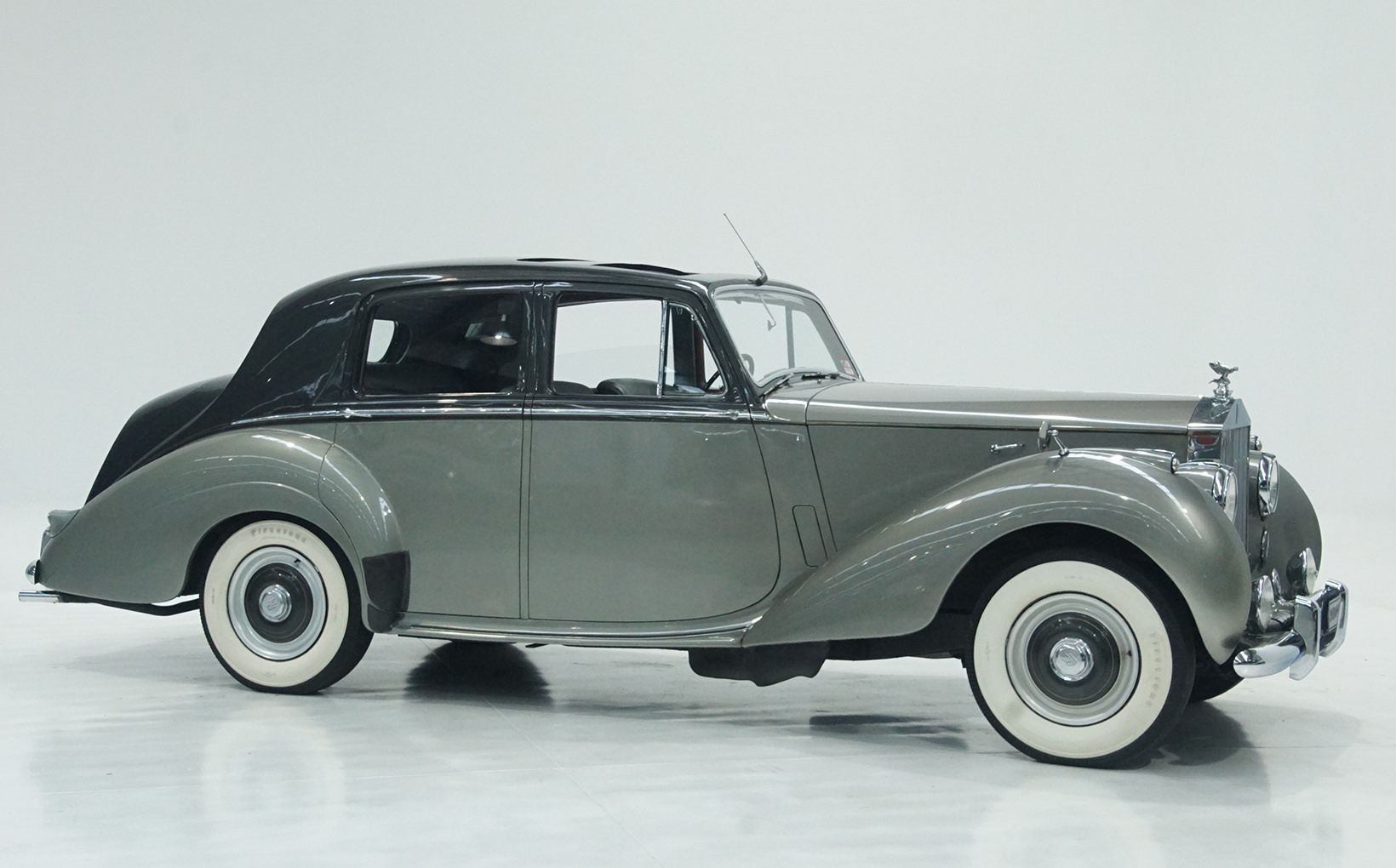 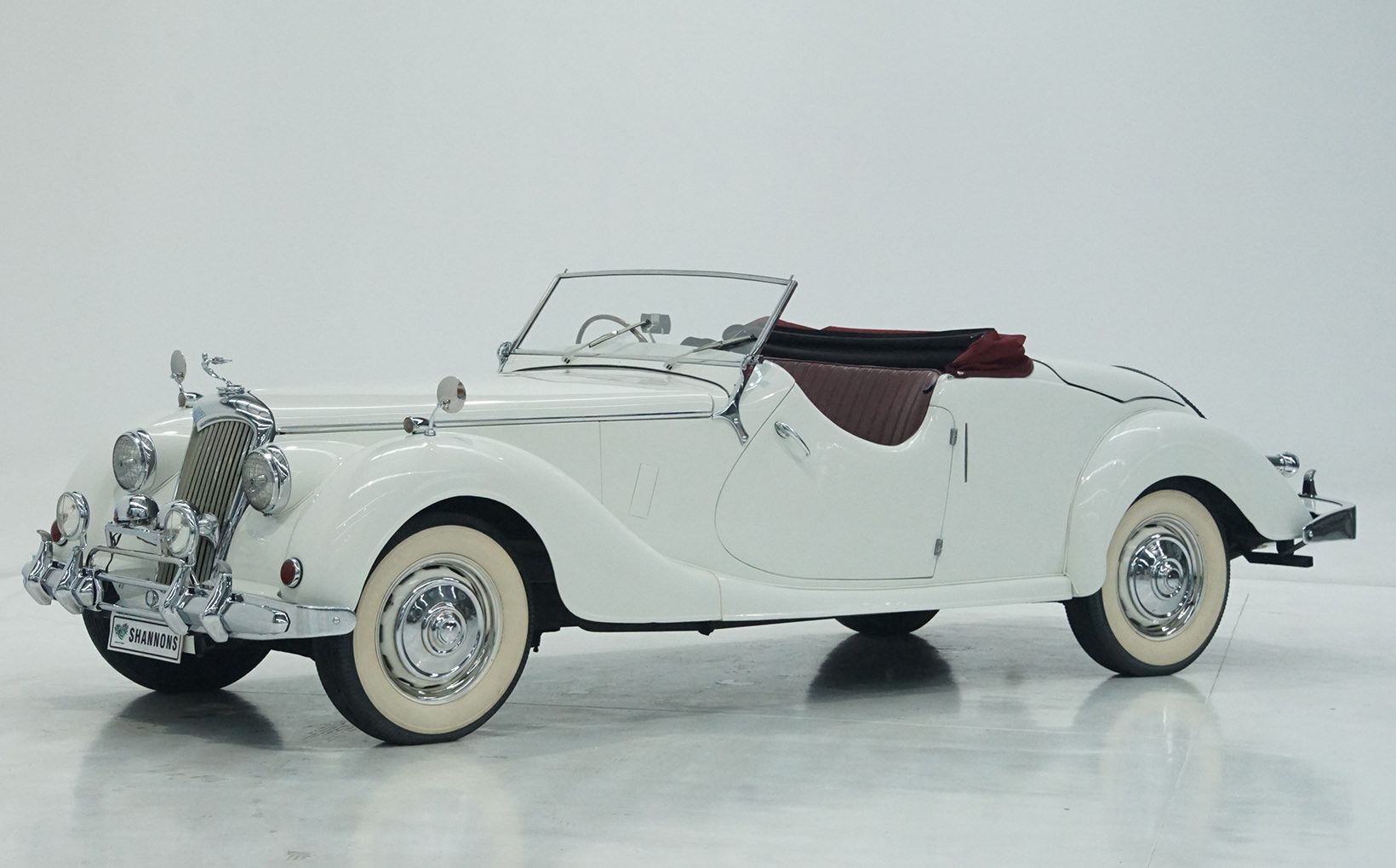 Or, for something completely different, there is rare and beautifully-restored 1950 Riley RMC Roadster from a deceased estate in a striking white with red colour combination that is expected to sell for the same money ($30,000 - $40,000). 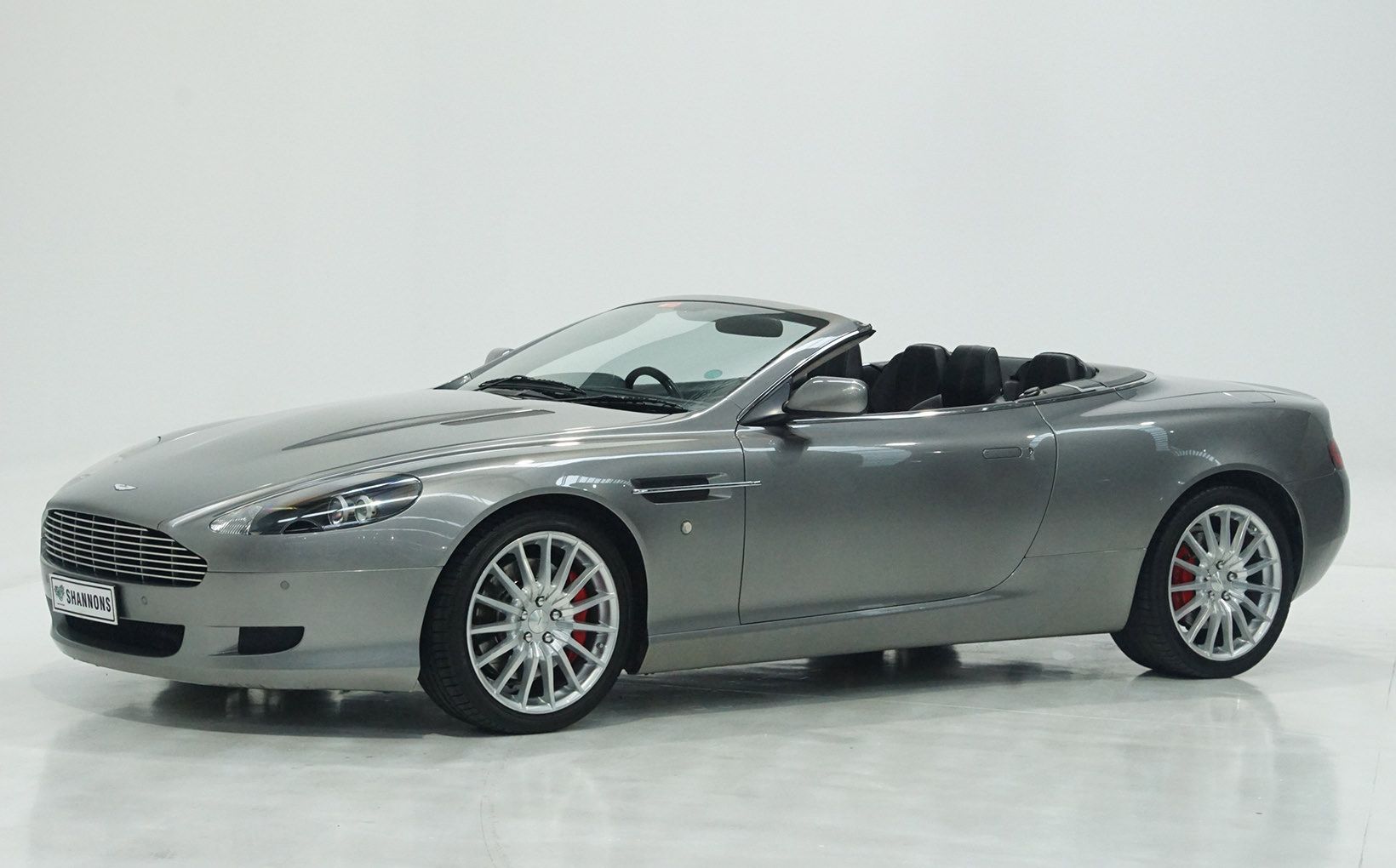 If you’d like to look like a latter-day James Bond, but have only $75,000 - $85,000 spare, you should have a close look at the beautiful dark metallic silver 2007 Aston Martin DB9 Volante V12 Convertible in the auction. 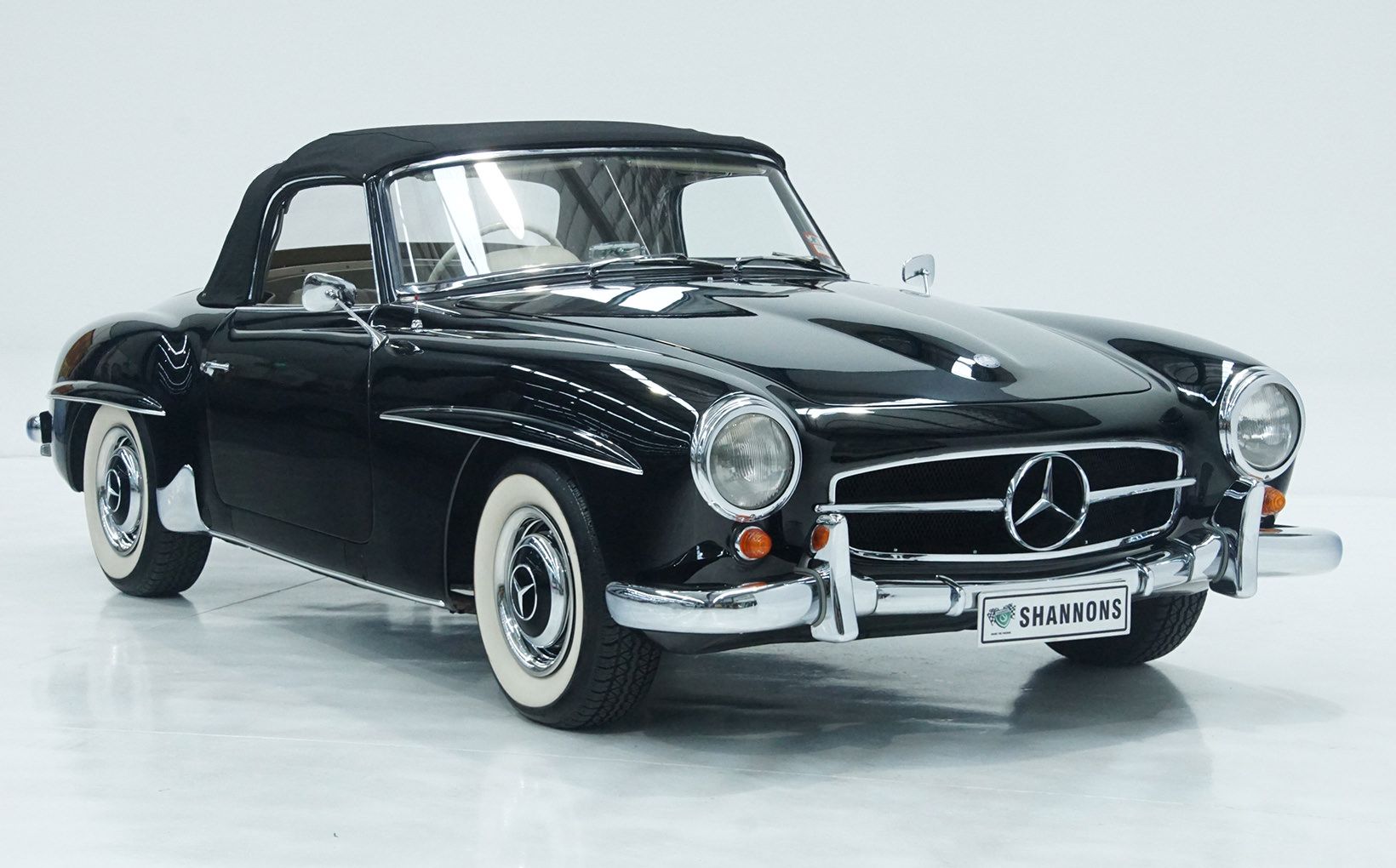 This Australian-delivered Mercedes Benz 190SL Convertible that was the subject of a correct restoration some years ago is expected to sell in the $180,000 - $210,000 range.

However, the standout ‘Benz and one of the highlights of Monday’s auction is a beautiful circa-1959 previous concours-winning and Australian-delivered Mercedes Benz 190SL Convertible that was the subject of a correct restoration some years ago. 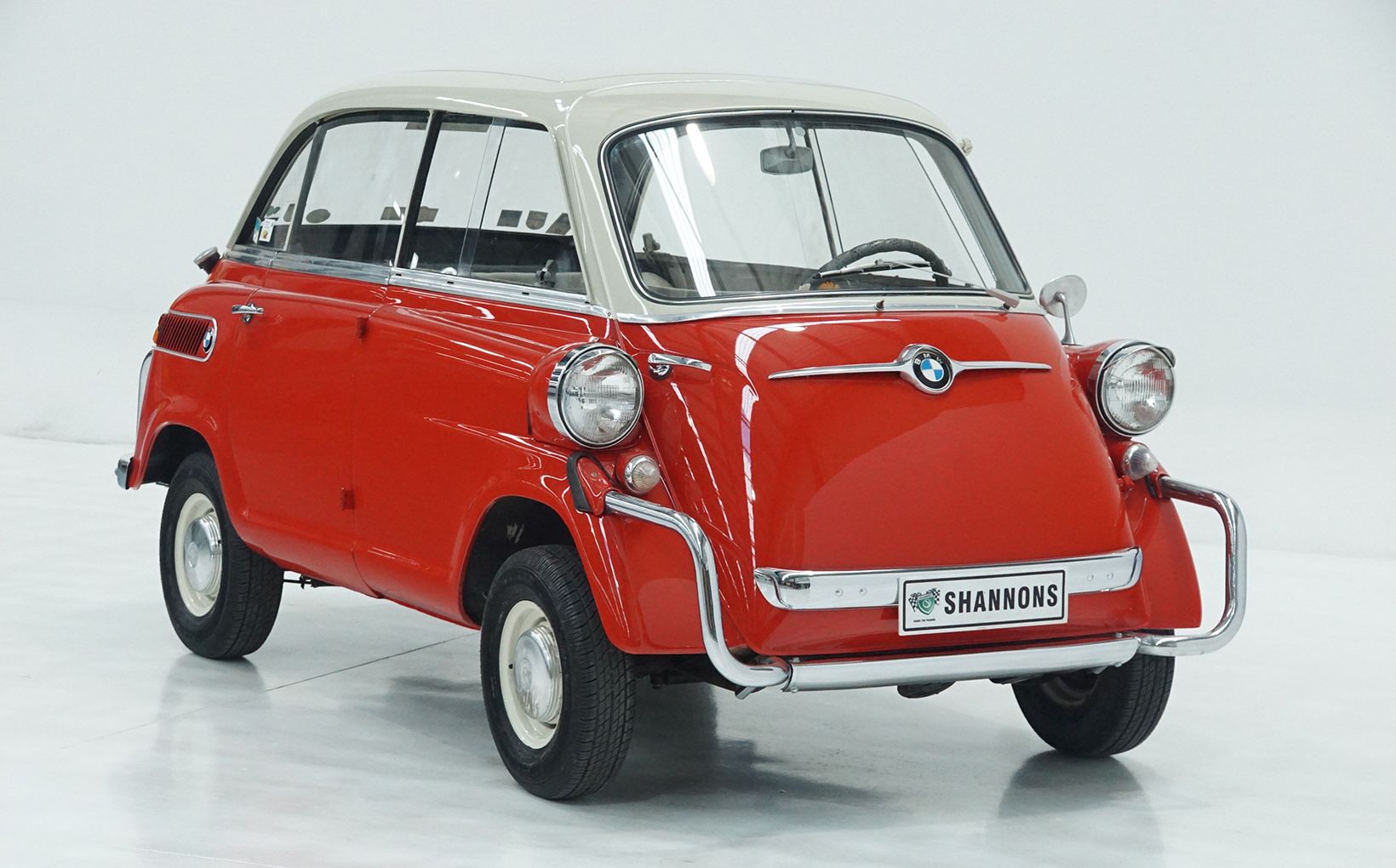 Finally, if you really want to turn heads, Shannons have a very rare, restored and well-presented 1958 BMW 600 'Micro Car' Saloon in Monday’s auction.