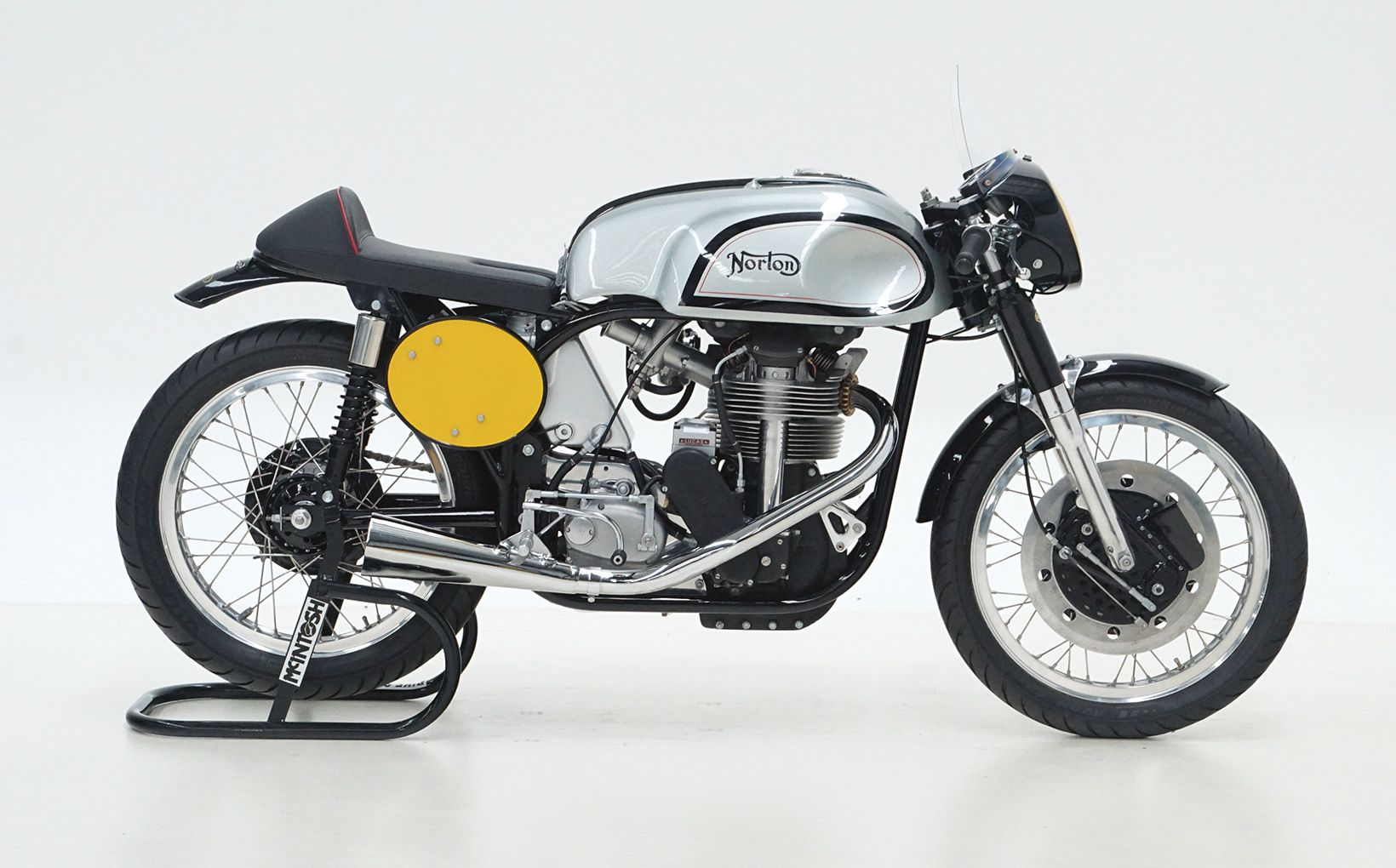 There are 15 fabulous motorcycles and three scooters in Shannons Autumn Timed Online auction that kicks off on April 13 and closes on April 20. Three bikes come from the estate of the late Fred O’Farrell, who competed regularly at circuits like Amaroo Park and Oran Park 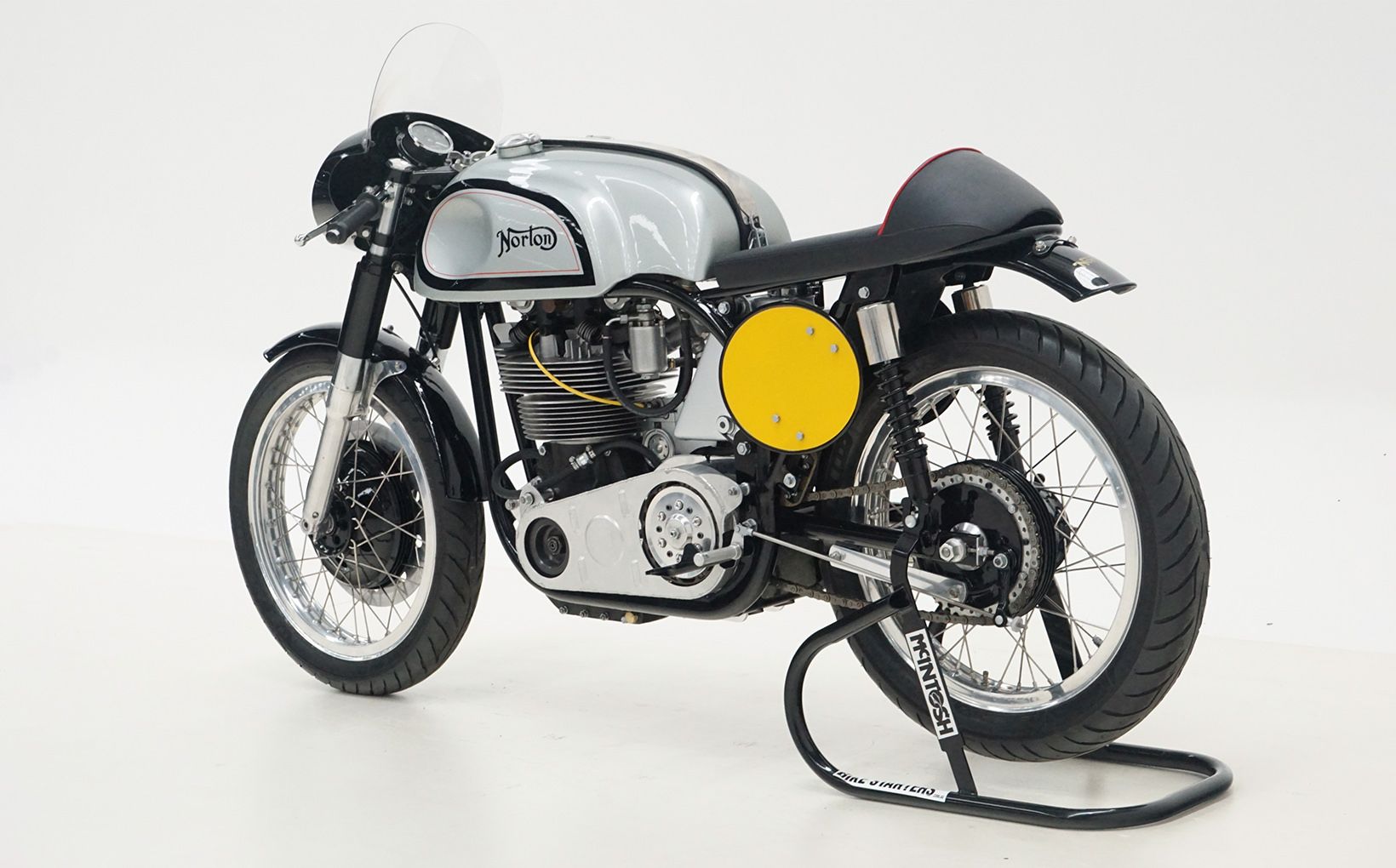 This fabulous 1954 Manx Norton with a local racing history is the standout of the 15 motorcycles in Shannons Autumn Timed Online auction from April 13-20, where it is expected to command $50,000-$60,000.

The undisputed leader of the pack is a fabulous 1954 Norton Manx 500cc with a short stroke Ray Petty conversion and a British and Bathurst race history.

Built around a J11 M2 all-welded frame, this long-stroke Norton was originally sold in Oxford, UK, but underwent a short stroke conversion by Ray Petty (whose stamp appears on the crankcases and front brake ring) before coming to Australia.

Since brought up to 1961 spec, the Norton spent many years in Mt Gambier from where it was raced to fourth place at Bathurst by Rob Assink. After changing hands locally several times, the Manx landed in Warrnambool (Victoria) where it was given a general tidy up.

The Norton’s 498cc single had never been apart until its conrod was sent to Summerfields for a new big-end bearing. Used sparingly since, it was run up and down the local road by the vendor around six years ago and comes with paperwork and notes on its history. Genuine Manx Nortons rarely come on the market and this fine example is expected to sell in the $50,000 - $60,000 range. 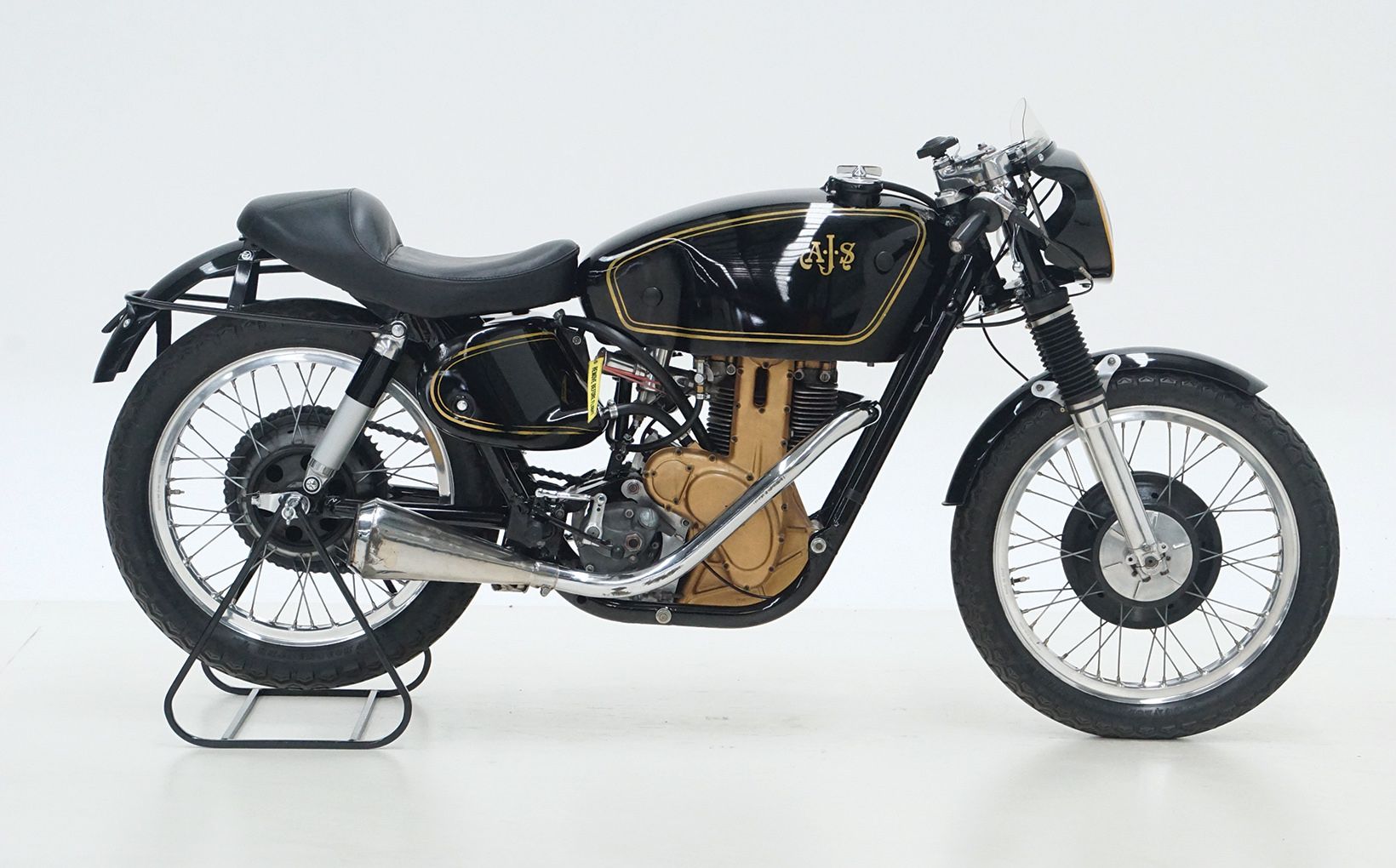 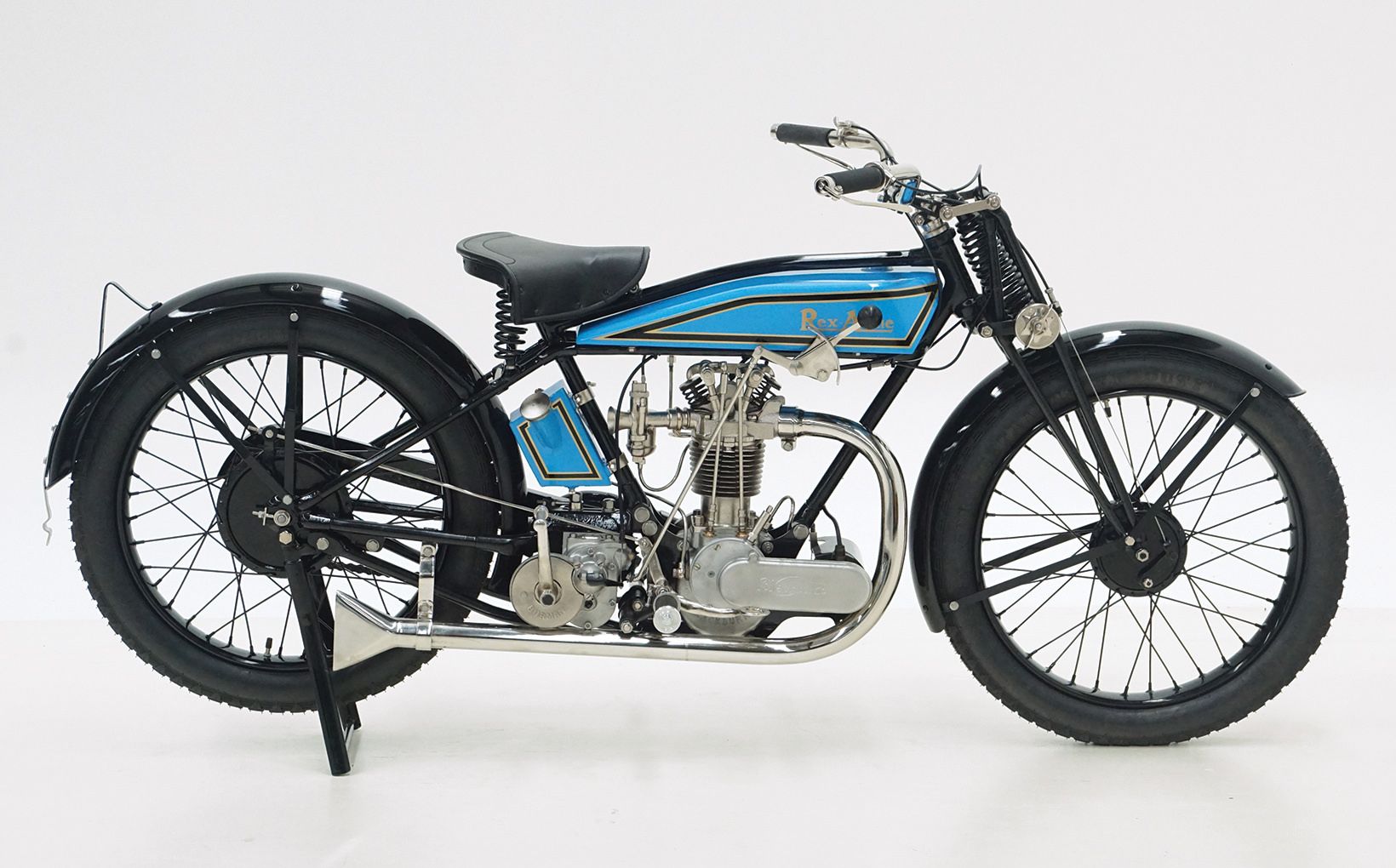 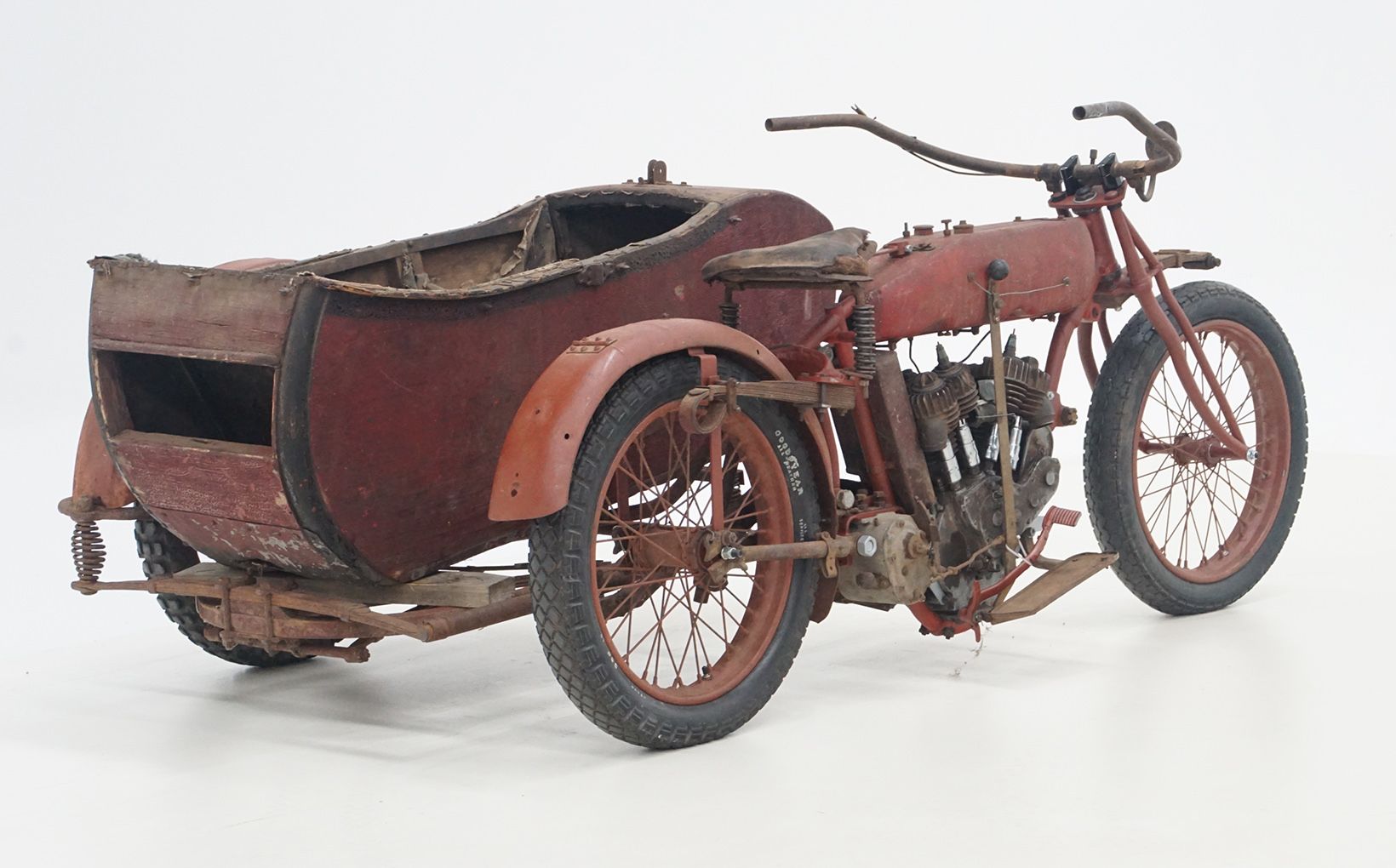 This 1923 Indian Standard Power Plus Outfit with its original sidecar is being offered with ‘no reserve’ in major project condition, it is expected to make $10,000-$15,000.