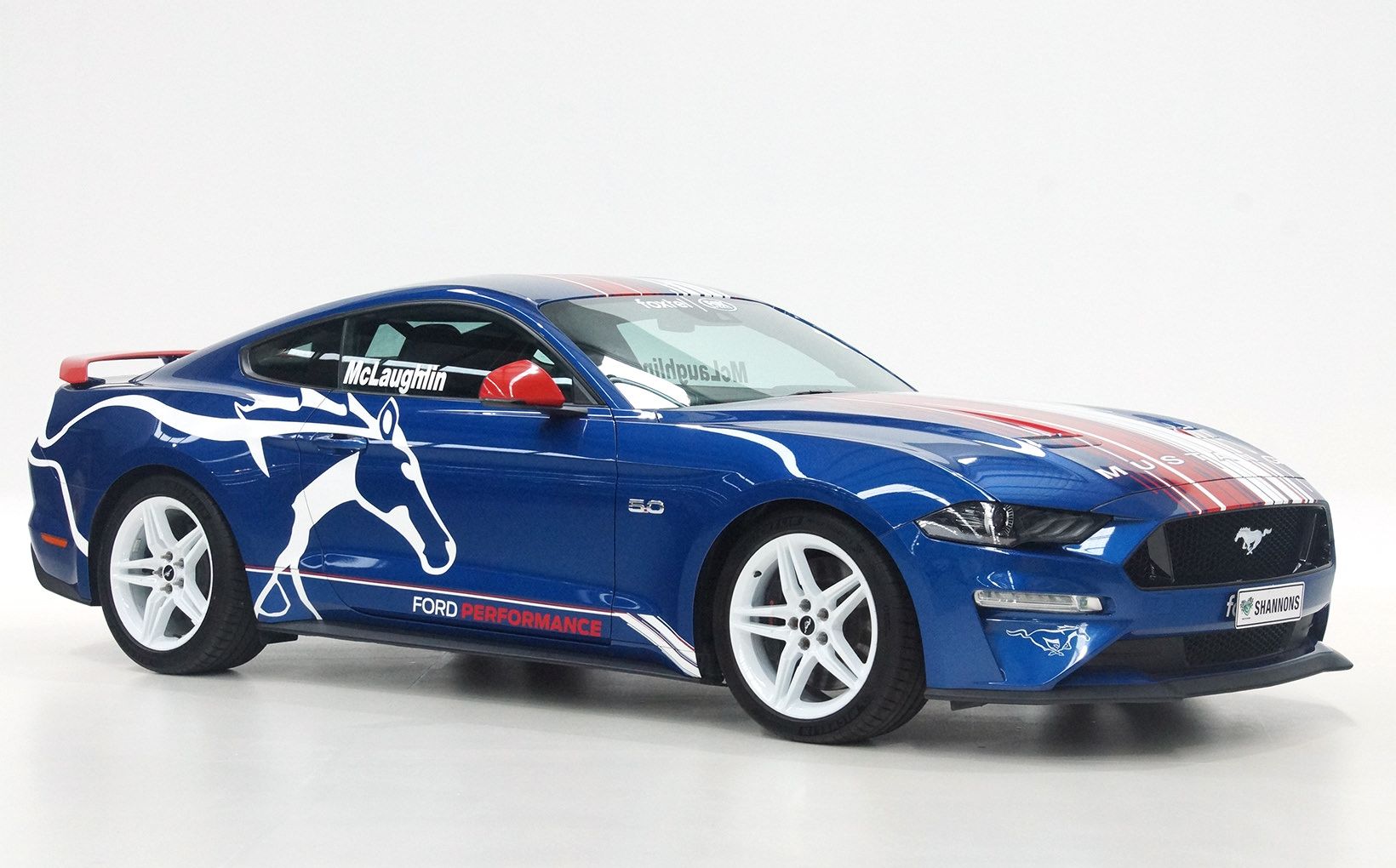 The unique Ford Mustang Fastback that reigning V8 Supercar Champion Scott McLaughlin drove in the Ford Speed Comparison that preceded the 2019 Superloop Adelaide 500, is to be auctioned online by Shannons, with the sale proceeds being donated to Camp Quality.

Camp Quality is a charity that gives children facing cancer the chance to be kids again. Bids close at 7.00pm AEDT on Wednesday October 28.

McLaughlin drove the roadgoing V8 Mustang in a series of exhibition laps alongside fellow Ford legends Marcos Ambrose, a two-time champion who drove a 2019 Mustang NASCAR, and five-times champion Dick Johnson, who later became the first person to drive a Mustang Supercar at an official race meeting. 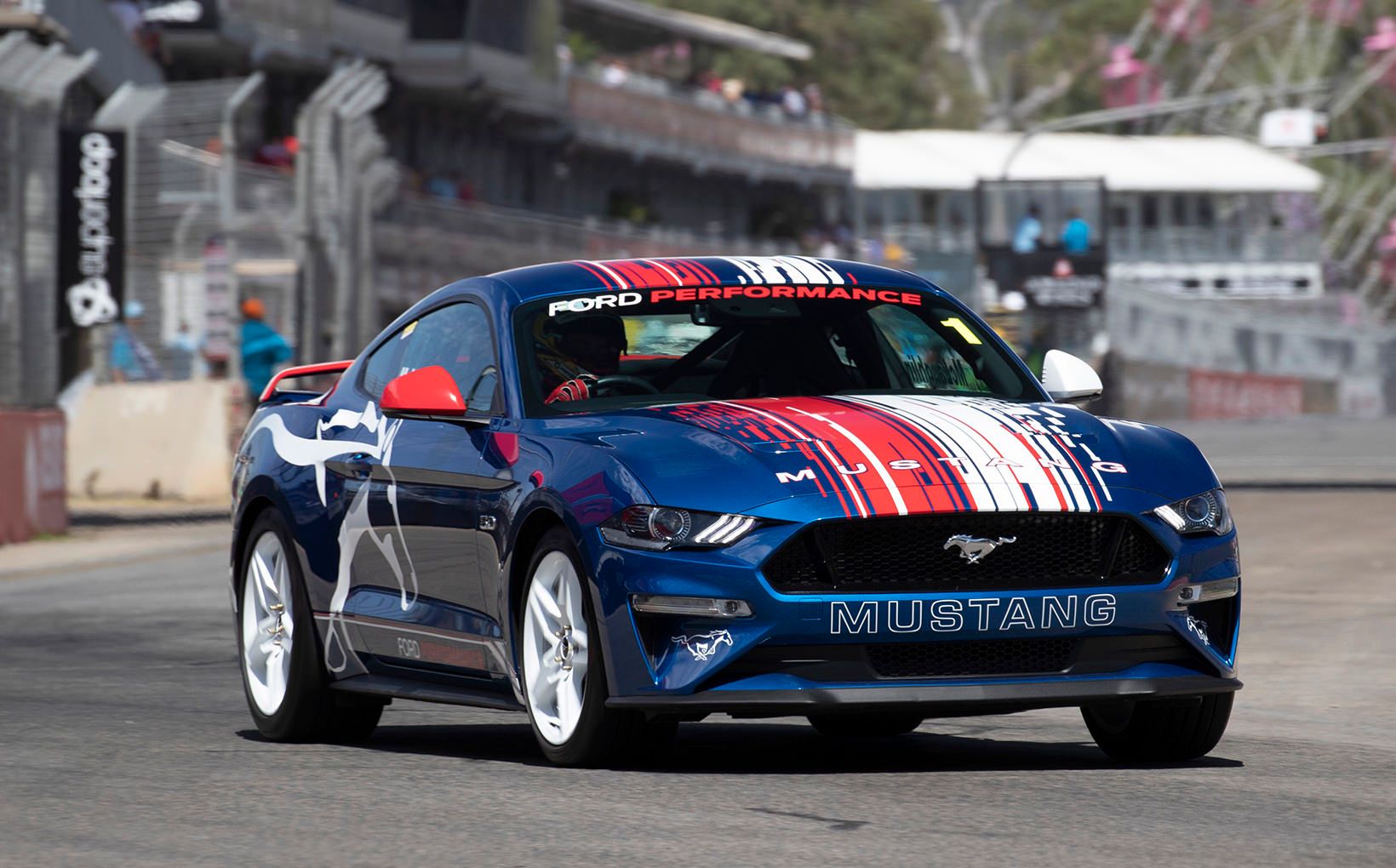 This unique Ford  Mustang modified by Ford legend Rob Herrod for Scott McLaughlin to drive in the Ford Speed Comparison at the 2019 Superloop Adelaide 500 is being auctioned by Shannons on October 28, with full proceeds being donated to Camp Quality.

This vehicle started life in 2018 as a road-registered Ford Australia executive vehicle, with the factory-fitted options of 19-inch Forged Aluminium alloy wheels, MagneRide suspension and Recaro seating. In 2019, it was specially prepared for Scott McLaughlin to drive at the Superloop Adelaide 500, the first round of the 2019 Supercars season which saw Mustang make its debut as a Supercar. 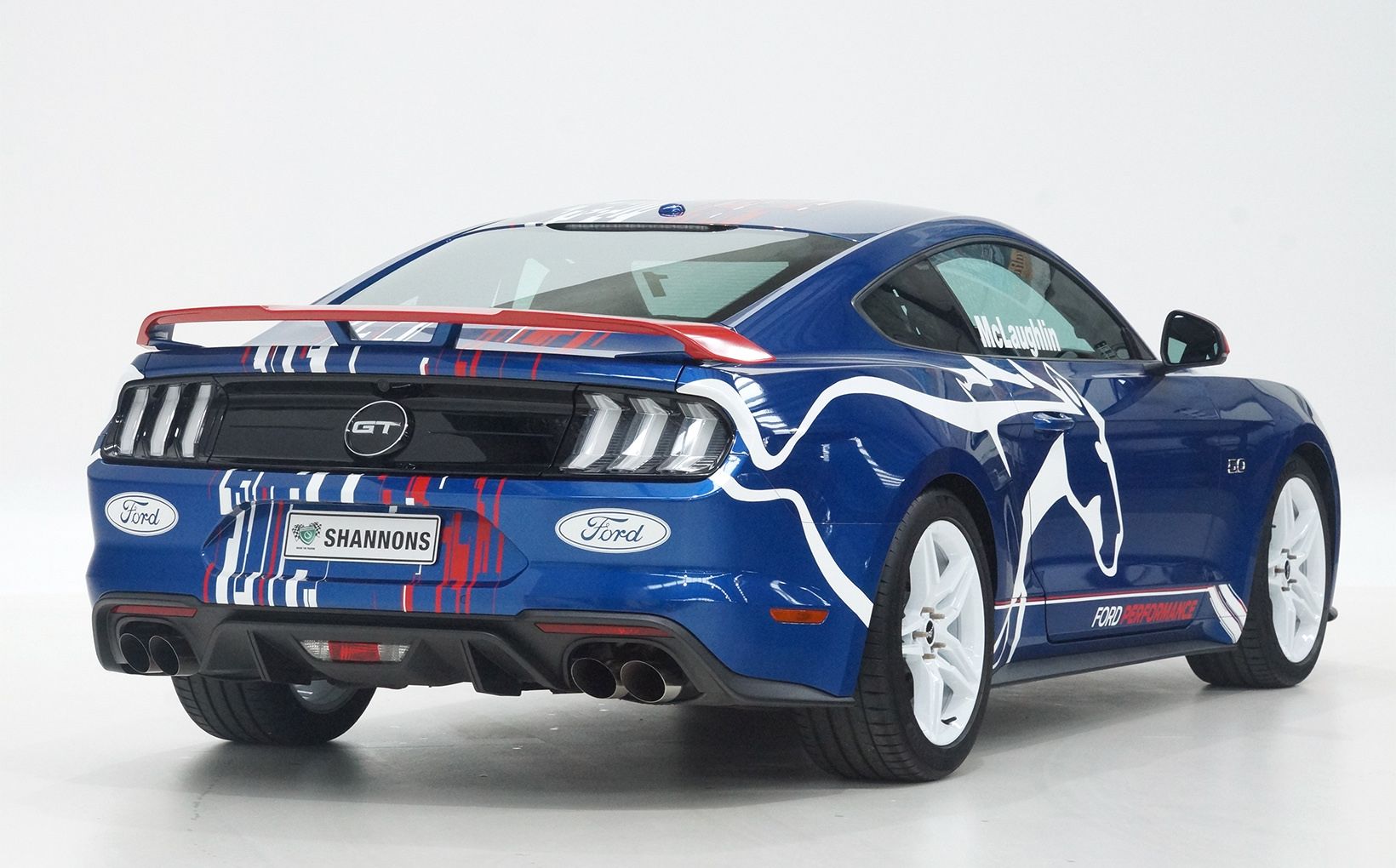 The unique Ford  Mustang modified by Ford legend Rob Herrod for Scott McLaughlin’s Ford Speed Comparison at the 2019 Superloop Adelaide 500 is being auctioned by Shannons on October 28, with full proceeds being donated to Camp Quality.

On that Adelaide weekend, McLaughlin went on to record the first victory in a Mustang Supercar, winning both races on the Adelaide street circuit, before embarking on a record-breaking season that saw him take 16 pole positions and achieve 18 race victories – breaking Craig Lowndes’ all-time season record – including winning the Supercheap Auto Bathurst 1000.

McLaughlin then achieved his third drivers’ championship in a row in 2020, giving Ford back-to-back Manufacturers’ crowns; Mustang its second consecutive set of titles; and cementing the 27-year-old as a true legend of the sport. 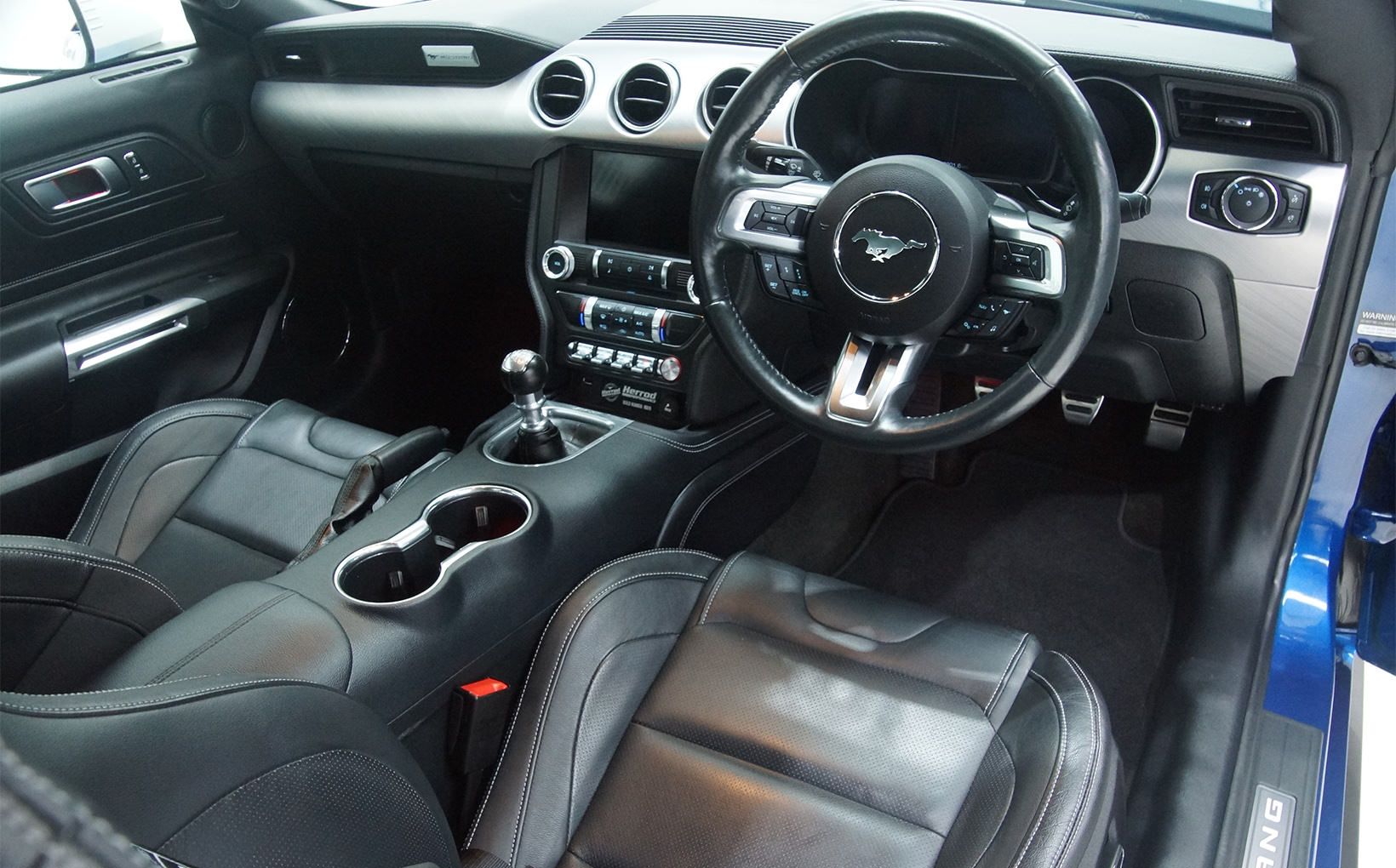 The cockpit of the unique Ford  Mustang that Scott McLaughlin drove in the Ford Speed Comparison at the 2019 Superloop Adelaide 500, which is being auctioned by Shannons on October 28, with full proceeds being donated to Camp Quality.

Deborah Thomas, the CEO of Camp Quality, said that everyone involved in the auction in the auction would help support more Australian children aged 0-13 impacted by cancer.

McLaughlin said knowing the car was being auctioned by Shannons with the sale proceeds going to Camp Quality was “awesome”.

“It’s a fabulous car and it’s the only Mustang I’ve raced that I haven’t won in,” he laughed.

TheMustang will be on display at Bathurst throughout the race weekend and will be sold unregistered to the highest offer when online bids close at 7pm AEDT on October 28. It will come complete with an Engineer's certificate provided after the sale and Shannons expect it expect it to attract bids in the $55,000 - $75,000 range.

BID FOR THIS LOT ONLINE NOW