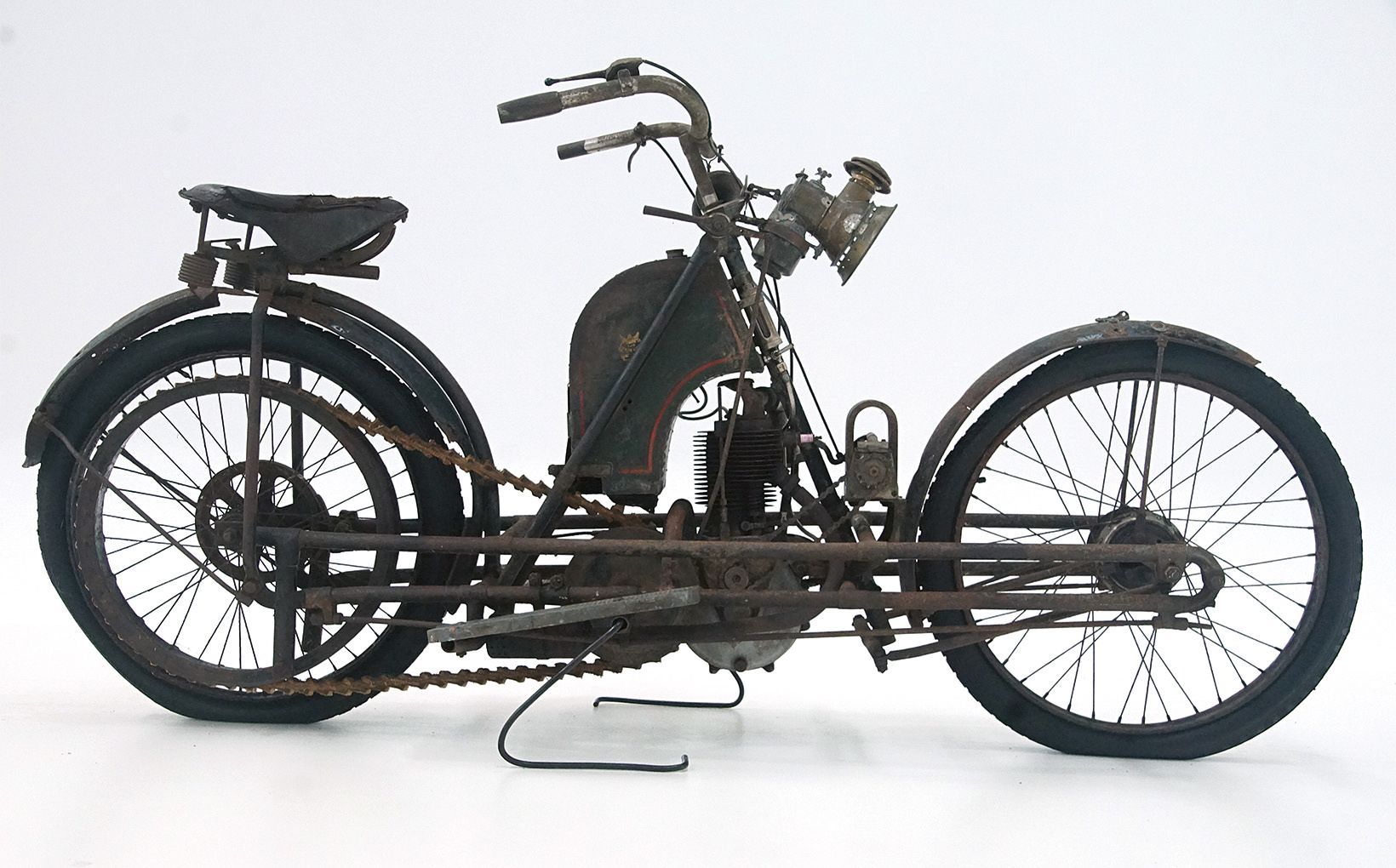 Shannons COVID-19 response of timed online auctions is going from strength to strength, with the Spring sale on November 18 delivering a $6.4 million outcome, with 95 percent of all 175 lots sold.

A highlight of the online sale was the $272,400 result achieved by the six very rare early motorcycles in the Victorian ‘Warren Hicks Collection’, all offered with ‘no reserve’ and in ‘project’ condition. 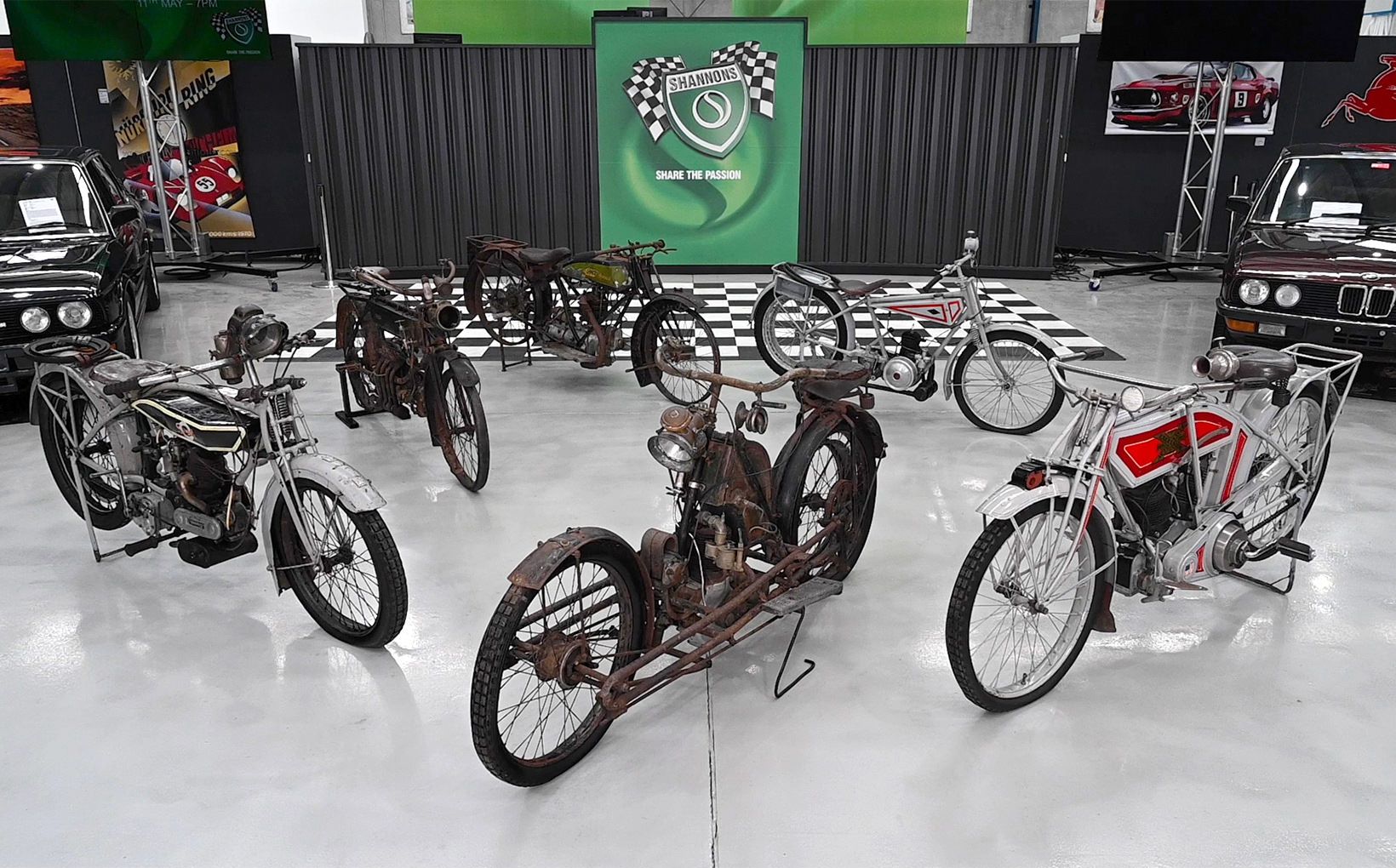 The standout result of the six rare early motorcycles in the Victorian ‘Warren Hicks Collection’ at Shannons Spring Timed Online Auction was a c1906 Zenith Bi-Car motorcycle that more than doubled its pre-sale high estimate to sell with ‘no reserve’ for $100,500.

The absolute standout of the six was a c1906 Zenith Bi-Car motorcycle, a true survivor offered in ‘barn find’ condition. Not seen in public since 1974 and with mythical status in International motorcycle circles, it was pursued by a number of enthusiasts before more than doubling its pre-sale estimate to sell for $100,500.

Also appealing to serious collectors was a complete circa-1914 American Excelsior with a 1,000cc V-Twin engine and a world-first two-speed motorcycle gearbox with its left handlebar grip operating its clutch. Although not run since 1978, it brought $40,700.

From the same collection, a very rare four-cylinder early single-speed, shaft-drive circa-1910 FN ‘Four’, with a great local history and presented in complete, but ‘project’ condition, sold for $54,800; an unreserved c1922 Berlin-built CITO-KG motorcycle made $45,500 and an exceptionally rare circa-1922 Stanger V-Twin 538cc ‘two-stroke’ motorcycle – one of just two known survivors worldwide out of just 20 made – changed hands for $30,900. 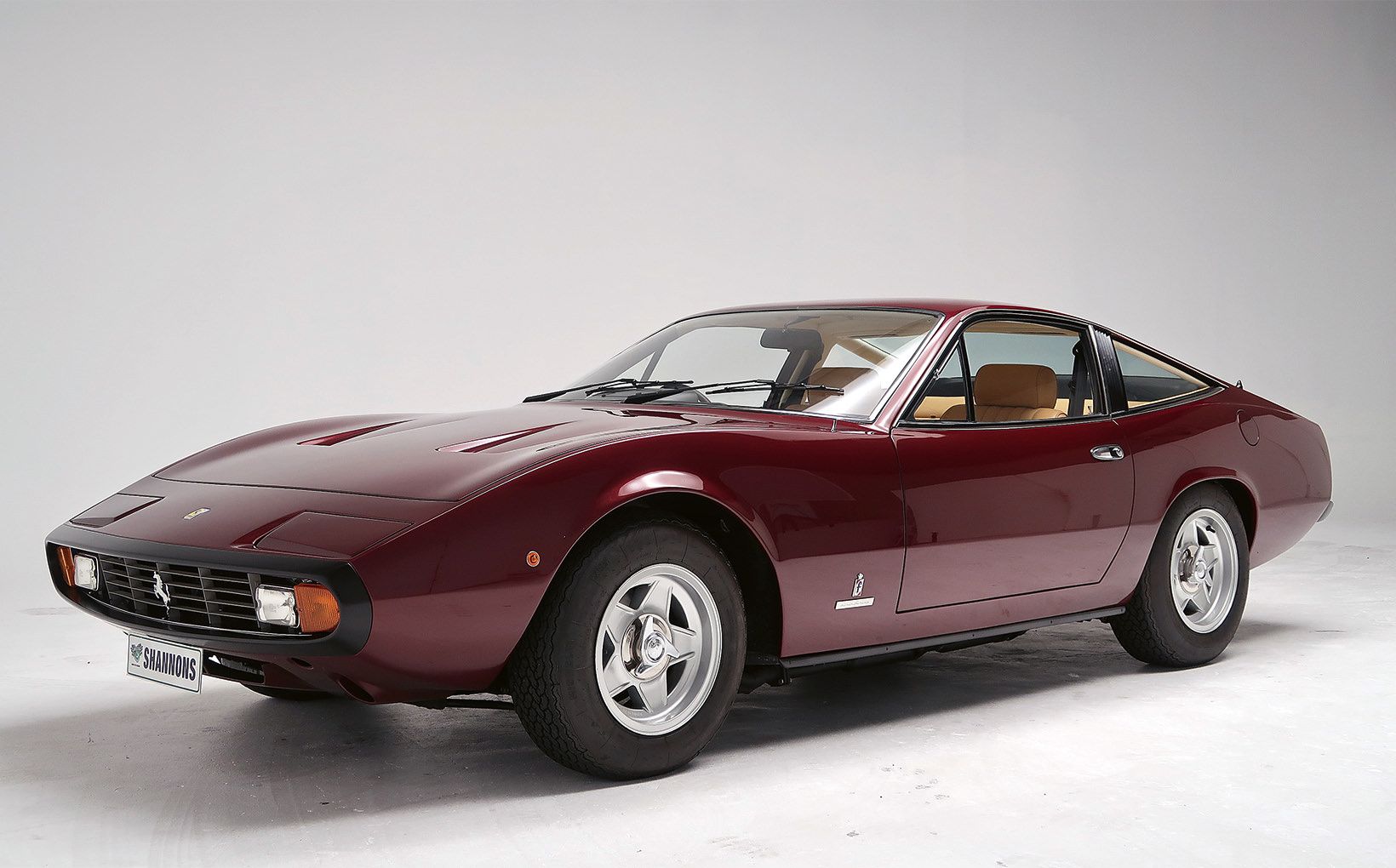 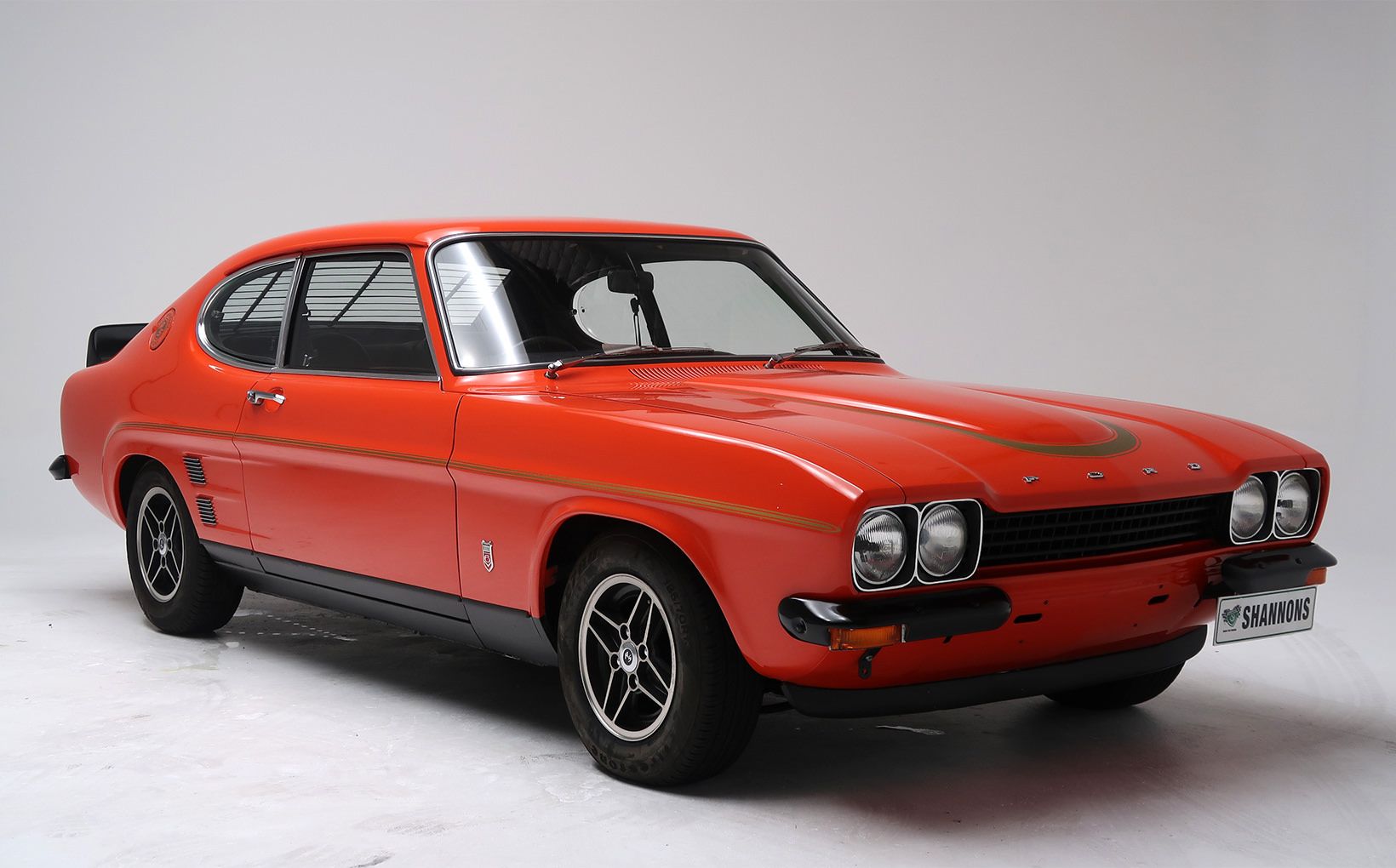 Amongst the ‘project’ vehicles that required further work to bring them back to their former glory, the standout was a very desirable and complete Australian-delivered, 1972 BMW 3.0 CS automatic coupe, which attracted 116 bids before soaring by $30,000 in the auction’s final minutes to sell for $71,500; an unprecedented $59,000 was paid after strong bidding for a 1971 Holden HQ Monaro LS Coupe in need of a restoration and a 1.6 metre-long Austin J40 pedal car best described as ‘requiring lots of TLC’, brought $5,300. 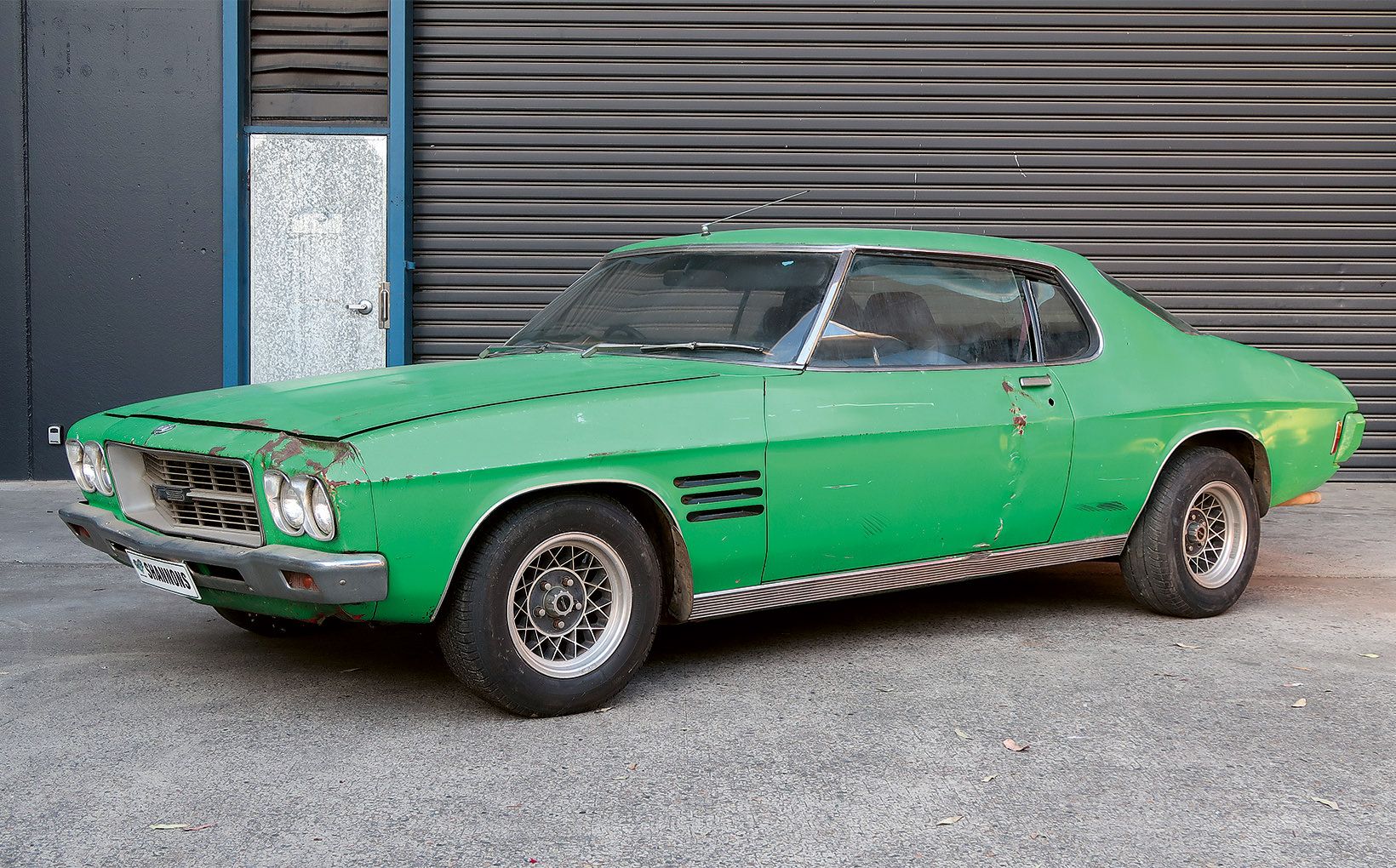 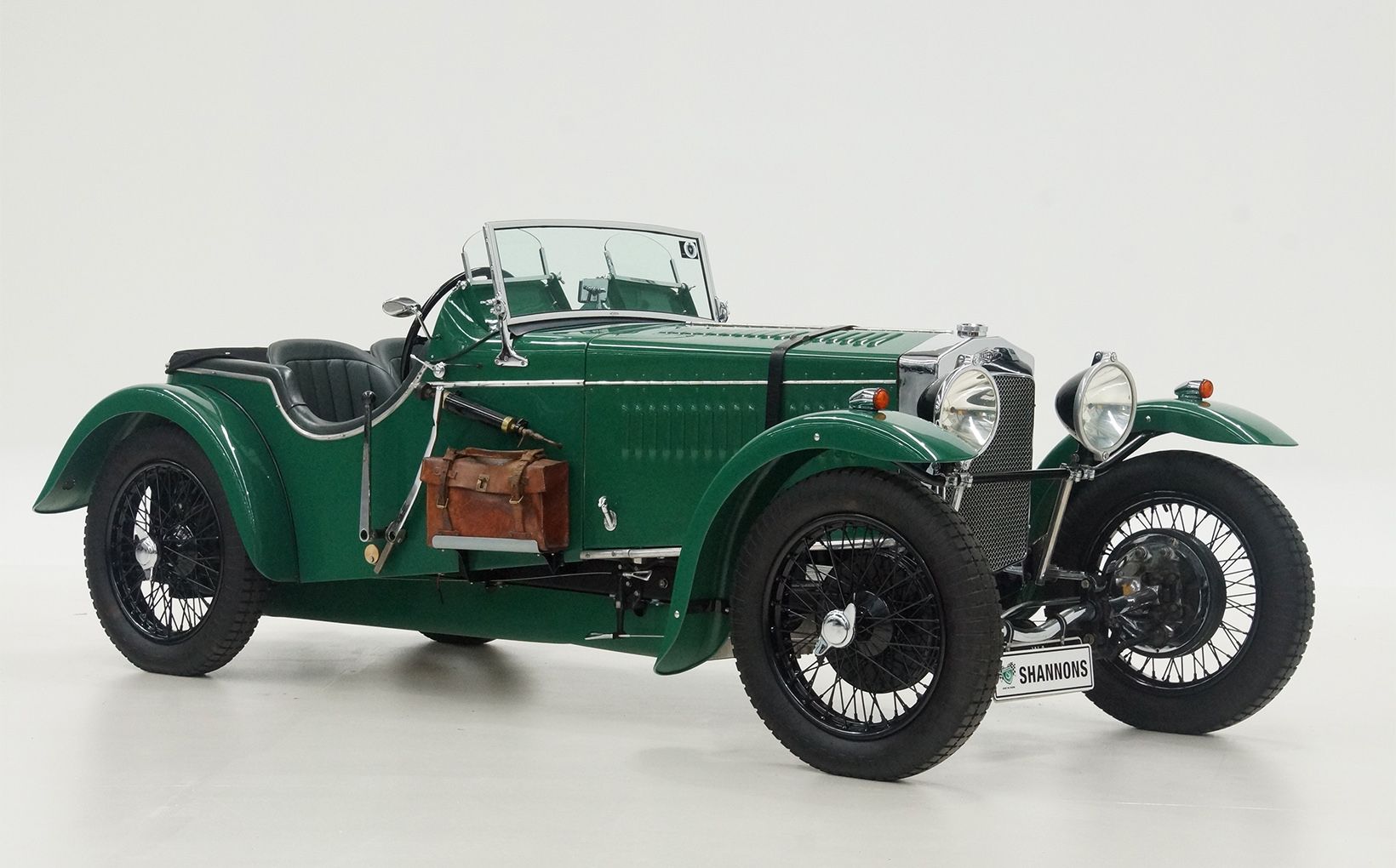 Black and white Heritage numerical number platers continued their popularity with collectors and investors, with the 21 on offer collectively selling for nearly $1.8 million. 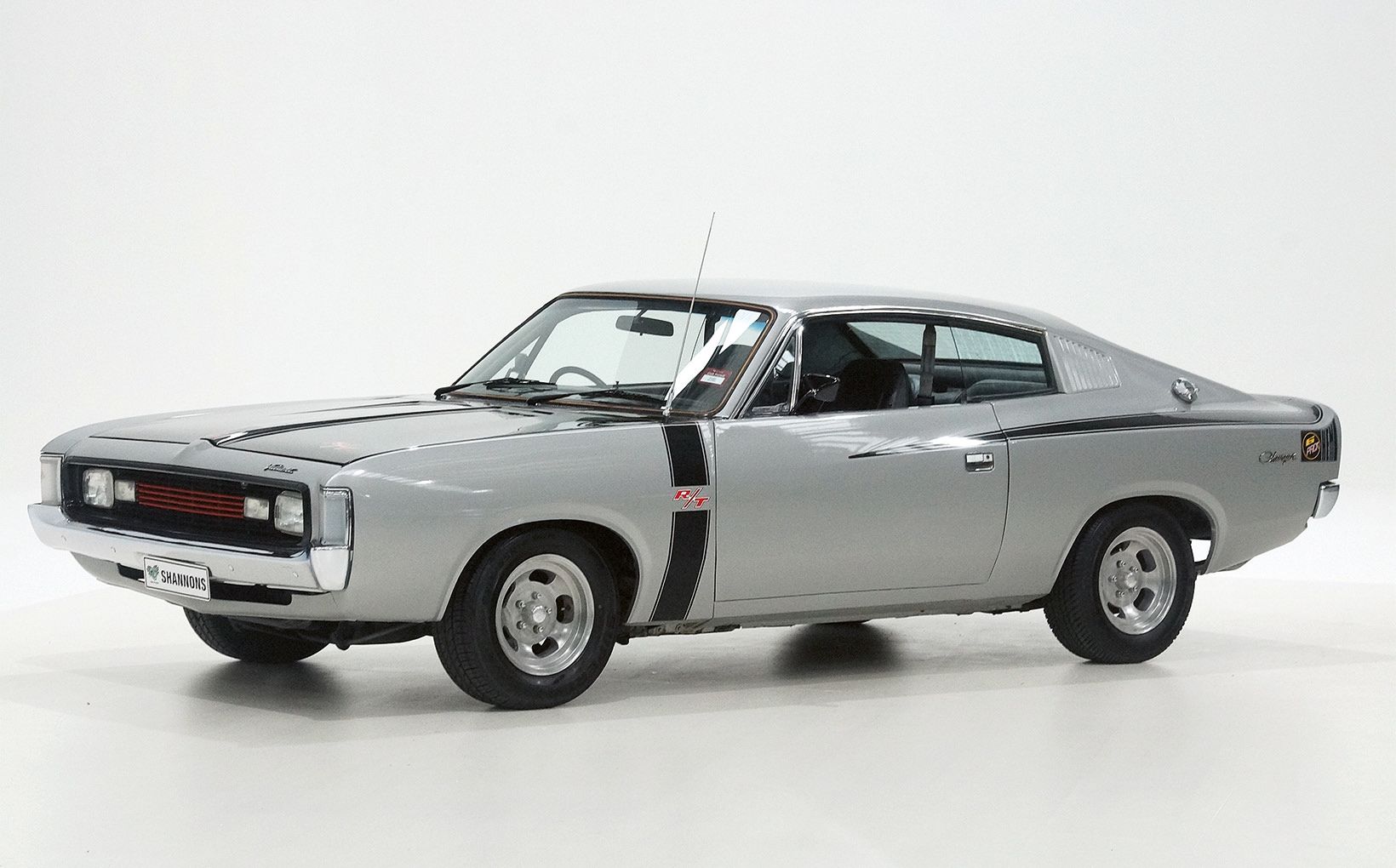 Other significant results from the seven-day online Shannons auction, were:

For more details of all lots, or contact the Melbourne or Sydney auction teams on 13 4646, or by email on auctions@shannons.com.au