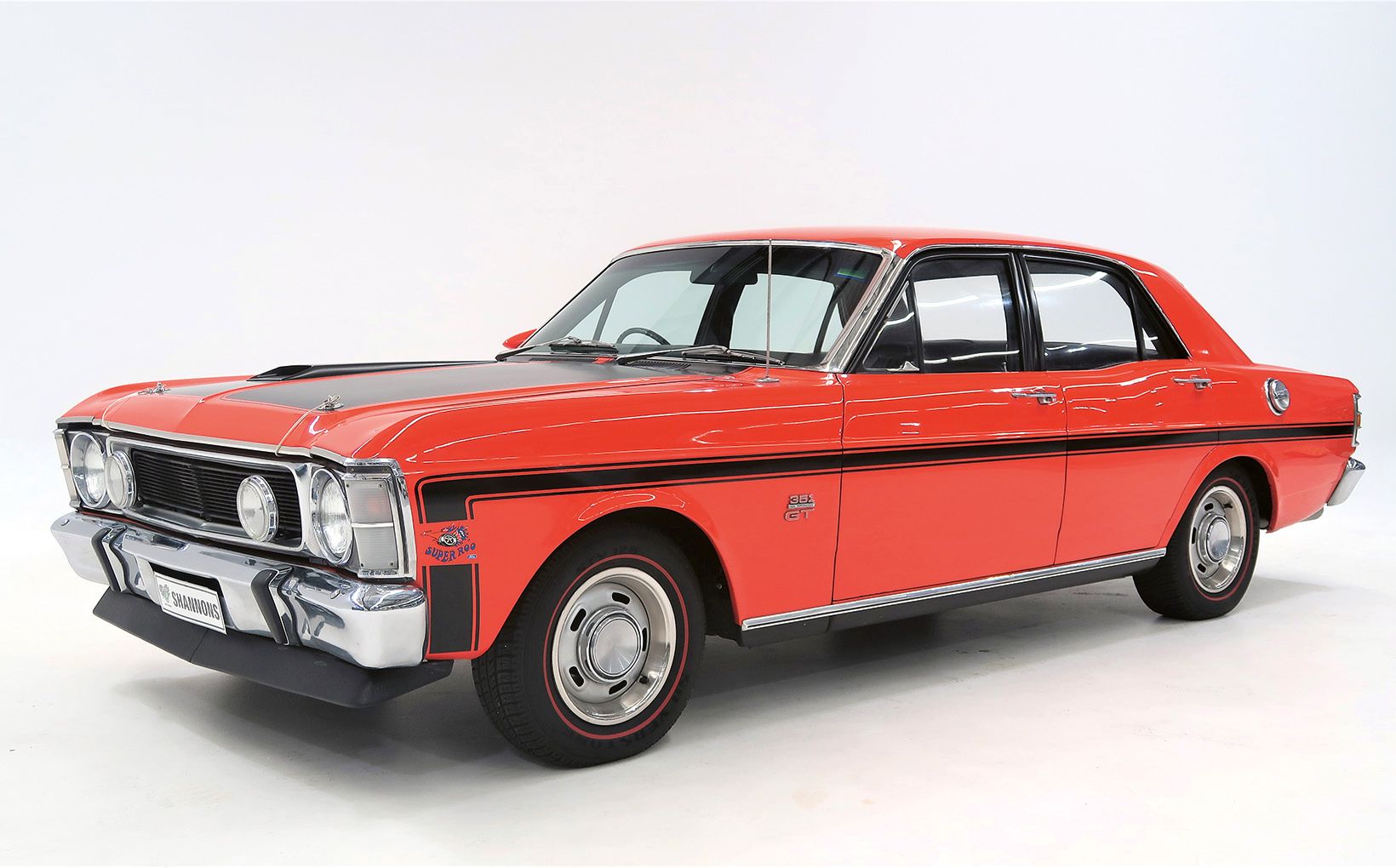 Heavy competitive bidding in its final minutes took Shannons Timed Online Spring Auction to an impressive $8.5 million result, with 94 per cent of all lots sold.

Absolute highlights include the prices paid for two iconic restored Australian V8 Supercars, with $373,500 achieved for a Ford XW Falcon GT-HO Phase II Sedan and $301,000 paid for a three-owner 1968 Holden HK Monaro GTS 327 Coupe – both as the result of final hour duels between determined rival bidders. 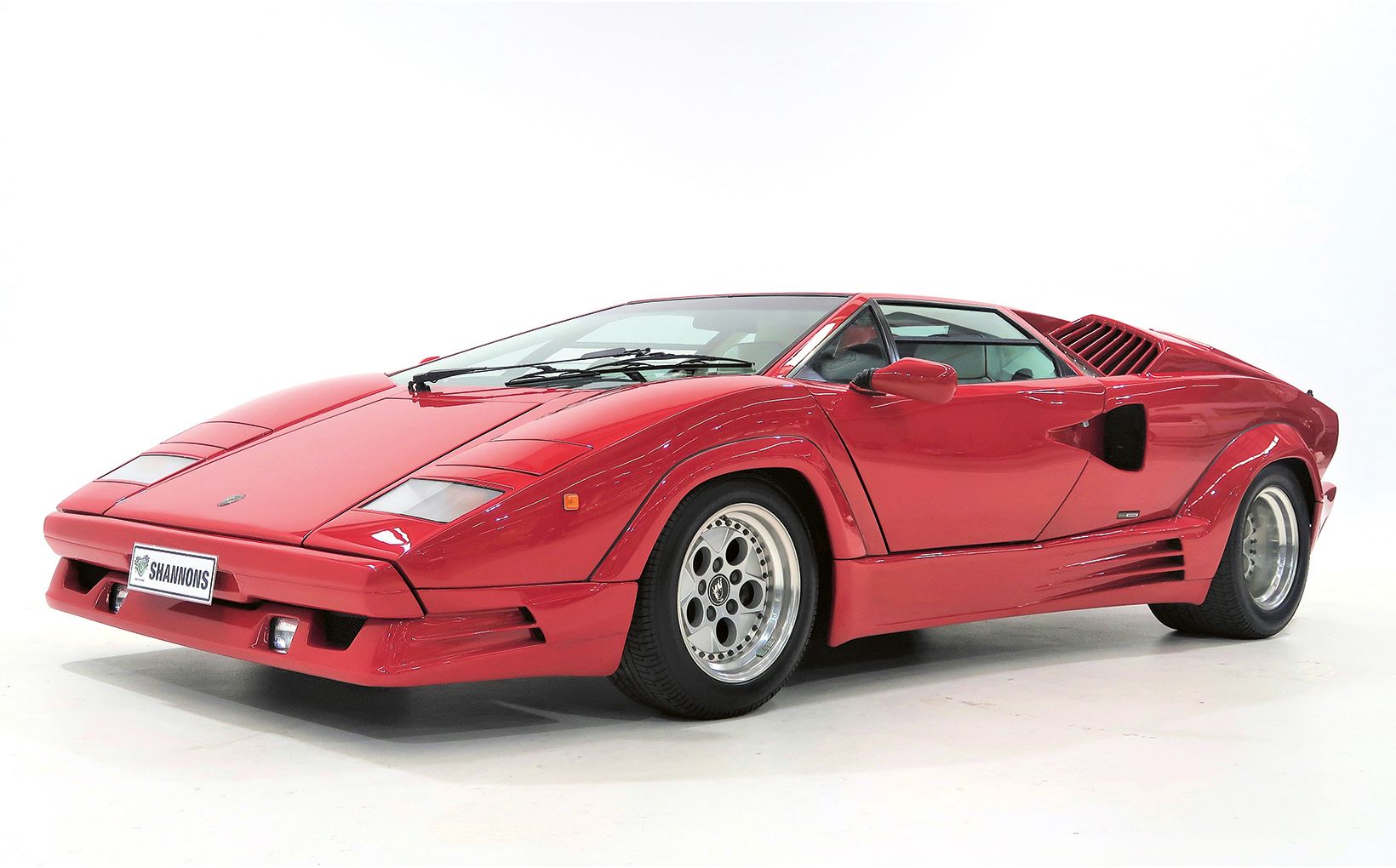 This immaculate 1989 Lamborghini Countach 25th Anniversary Coupe was the top-selling vehicle at $490,500.

However, the top selling vehicle of the auction was an immaculate red 1989 Lamborghini Countach 25th Anniversary Coupe, which sold for $490,500 after late competitive bidding. 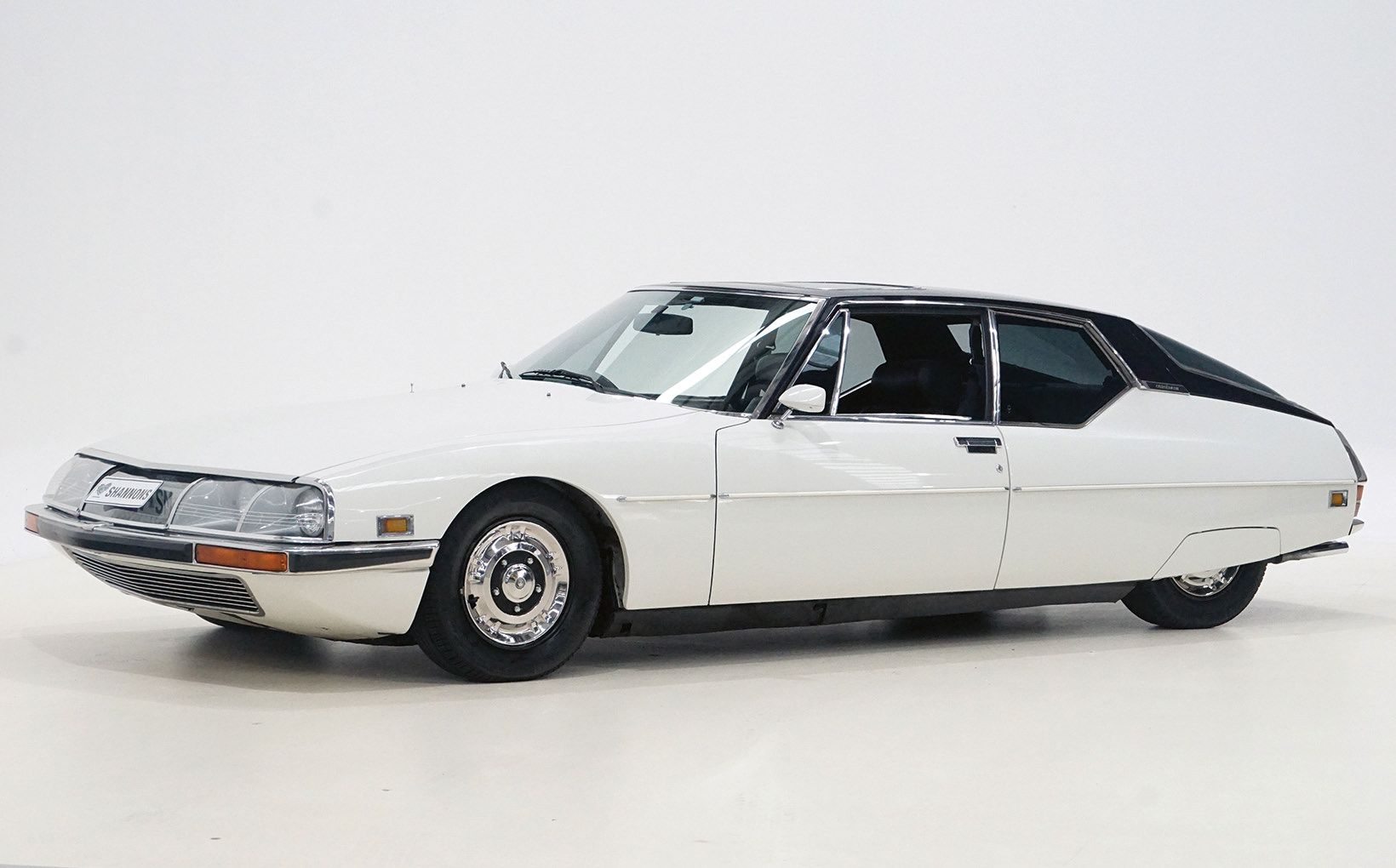 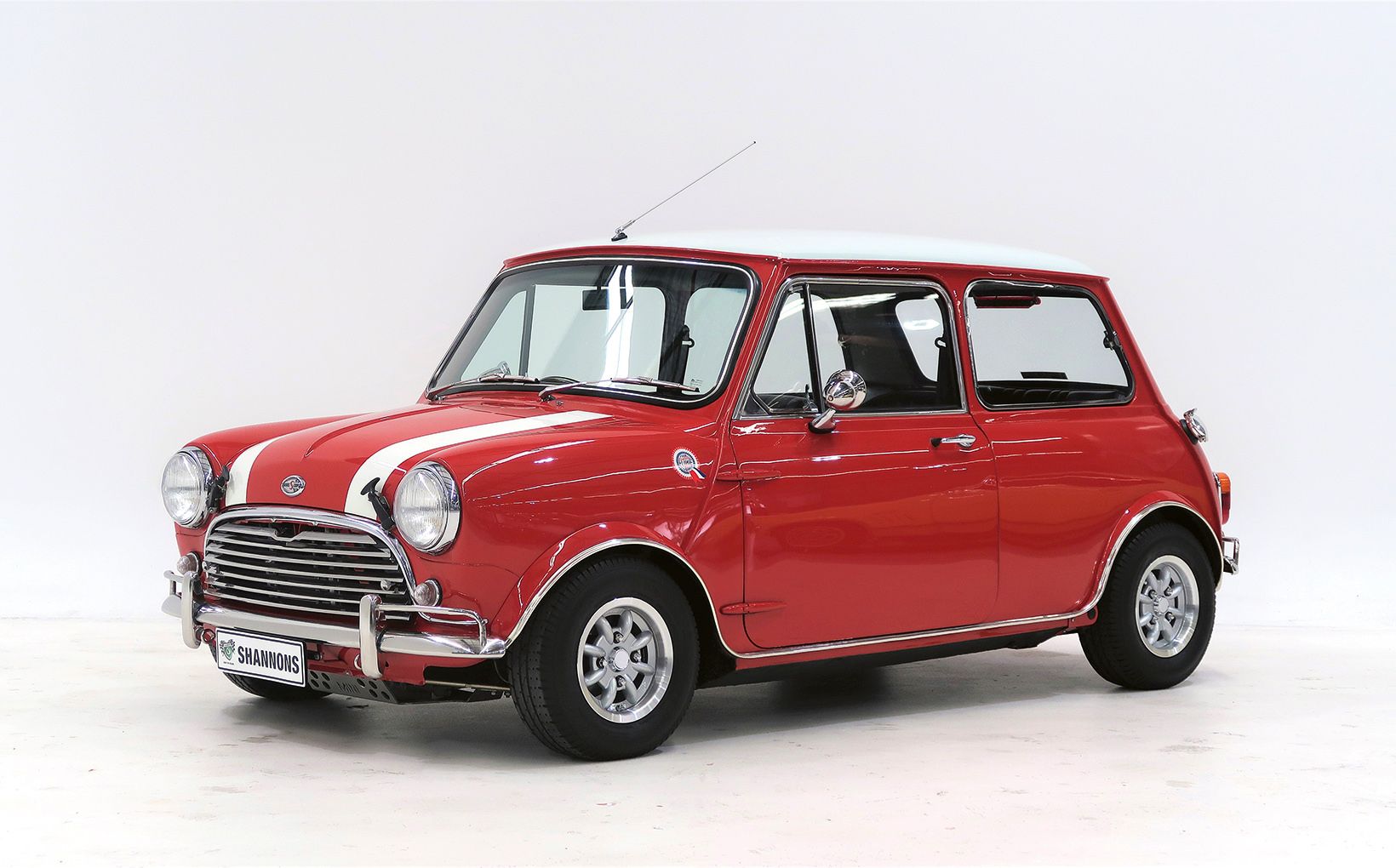 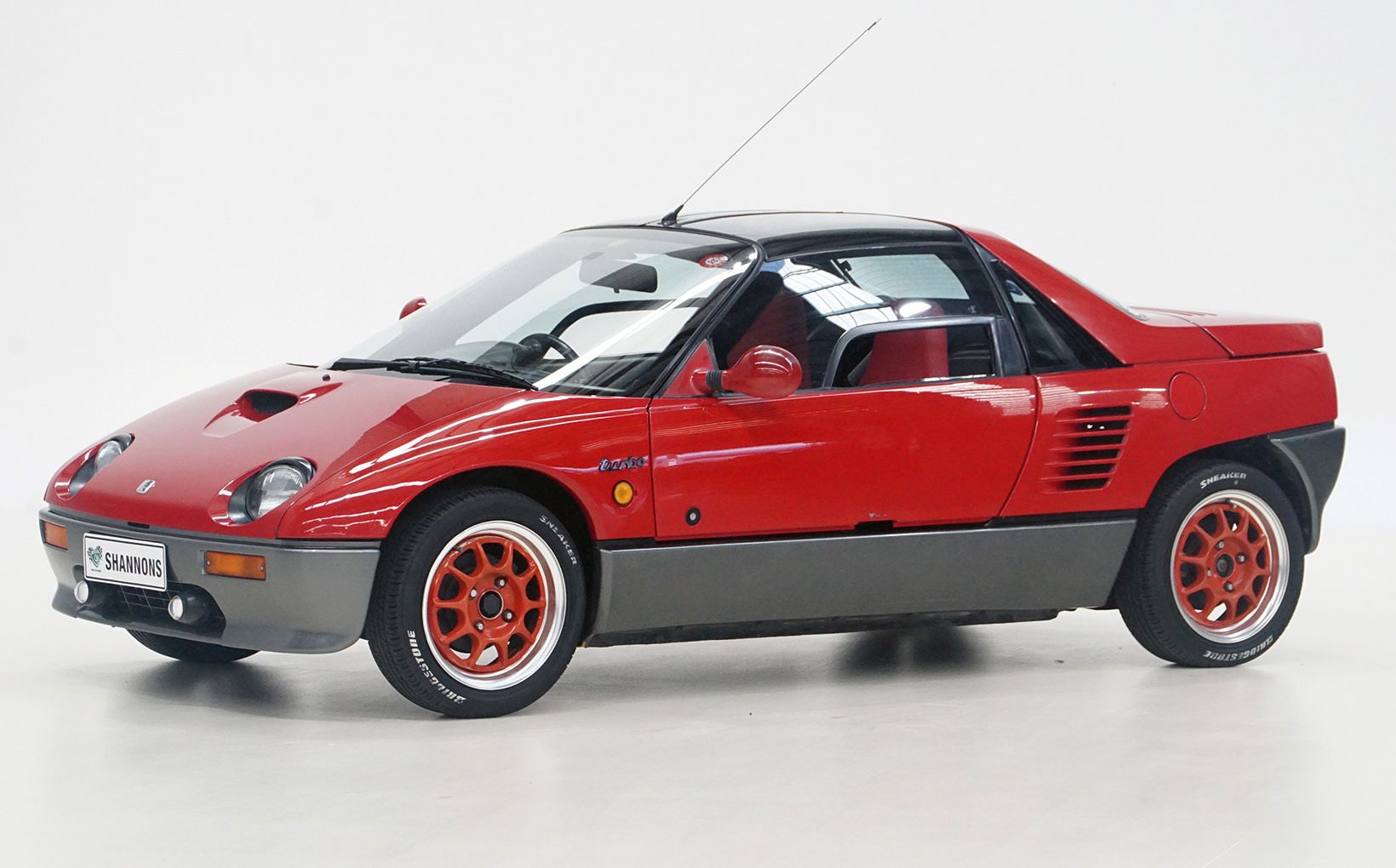 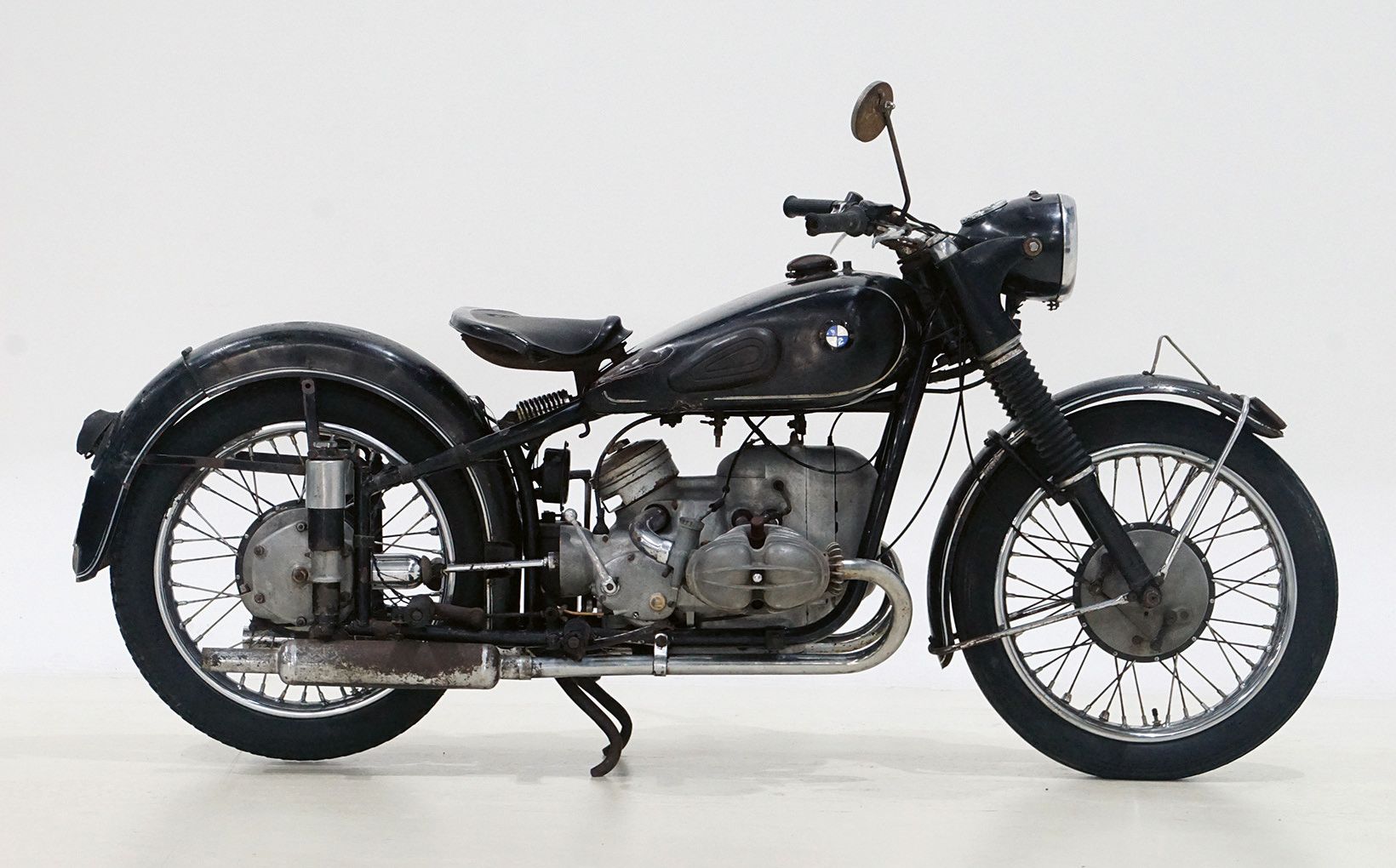 This collectible 1953 BMW R68 motorcycle was the top-selling of the 22 motorcycles in Shannons Timed Online Spring Auction from August 31-September 7, bringing $45,000.

Black and white New South Wales and Victorian numberplates continued their popularity with collectors unabated, with all three-digit plates achieving more than $220,000, with the top price being $344,944 for VIC ‘247’. The top four-digit result was $180,500 for the VIC plate and birth year ’1.992’.