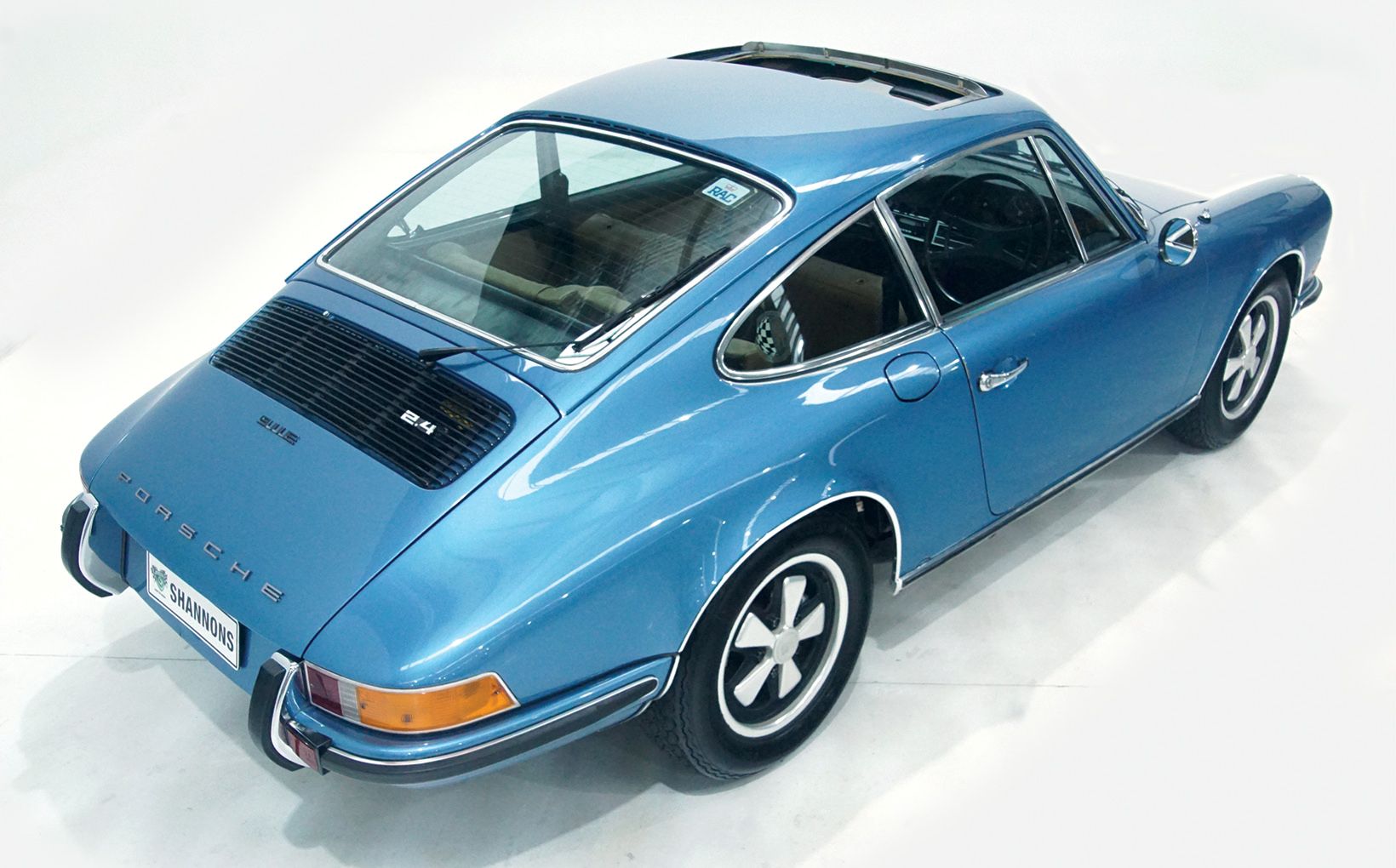 Shannons Winter Timed Online Auction that closed on August 26 attracted a record number of bidders, with total sales exceeding $7 million for 145 of the 149 lots on offer. 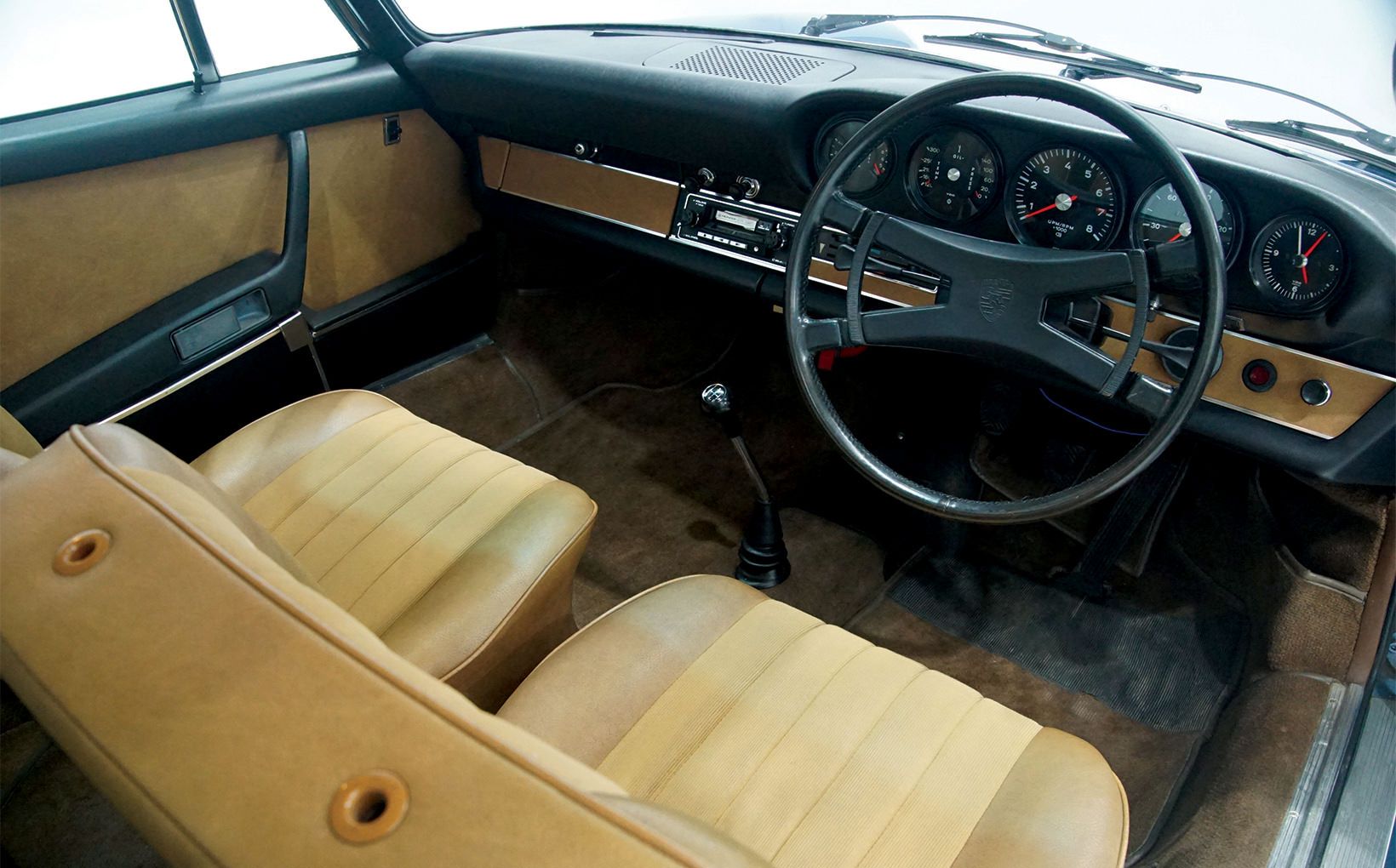 This 1972 Porsche 911E 2.4 presented in lovely condition by its 99 year old owner of the past 45 years, was the top-selling vehicle of Shannons Winter Timed Online Auction that closed on August 26, making an excellent $308,500. 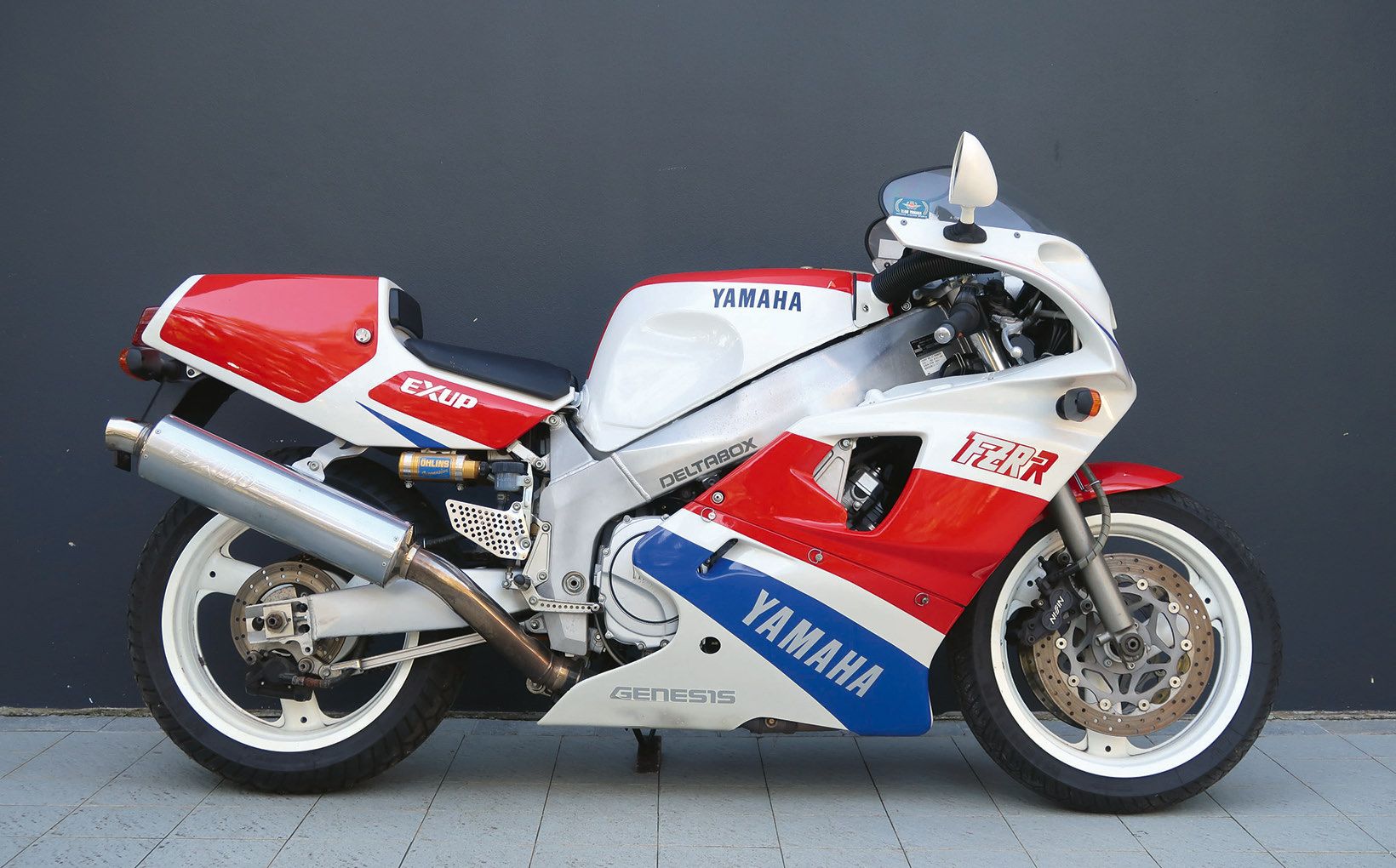 This well-preserved 1989 Yamaha FZR750R-R ‘OWO1’ motorcycle brought the best result of the 13 two-wheelers at Shannons Winter Timed Online Auction that closed on August 26, selling for $42,500.

Every category in the auction produced strong results, with the top automobilia sale being $21,750 paid for a three-piece SHELL embossed enamel garage sign ­– nearly four times its conservative pre-auction high estimate; a record $251,000 for the New South Wales black and white numerical motorcycle number plate ‘2’; $78,000 for the five-digit Victorian ‘lucky’ plate ’88-881’; and $42,500 for a very low kilometre and well-preserved 1989 Yamaha FZR750R-R ‘OWO1’ motorcycle.

Shannons National Auctions and External Relations Manager, Christophe Boribon, said the combination of a week-long build-up from the opening of online bidding, the competitive pressure of multiple enthusiasts chasing the same lot and the generally more buoyant mood in the community eager to escape the gloom of COVID-19 restrictions, all contributed to the record result.

“Nearly three quarters of all lots had already exceeded their reserve prices and were technically ‘on sale’ two days before bidding closed,” he said. “However the real surge in prices for many lots came in the auction’s final minutes, as the reality of securing that special lot dawned on bidders.”

Most lots attracted multiple bidders, the majority being from Australian enthusiasts. 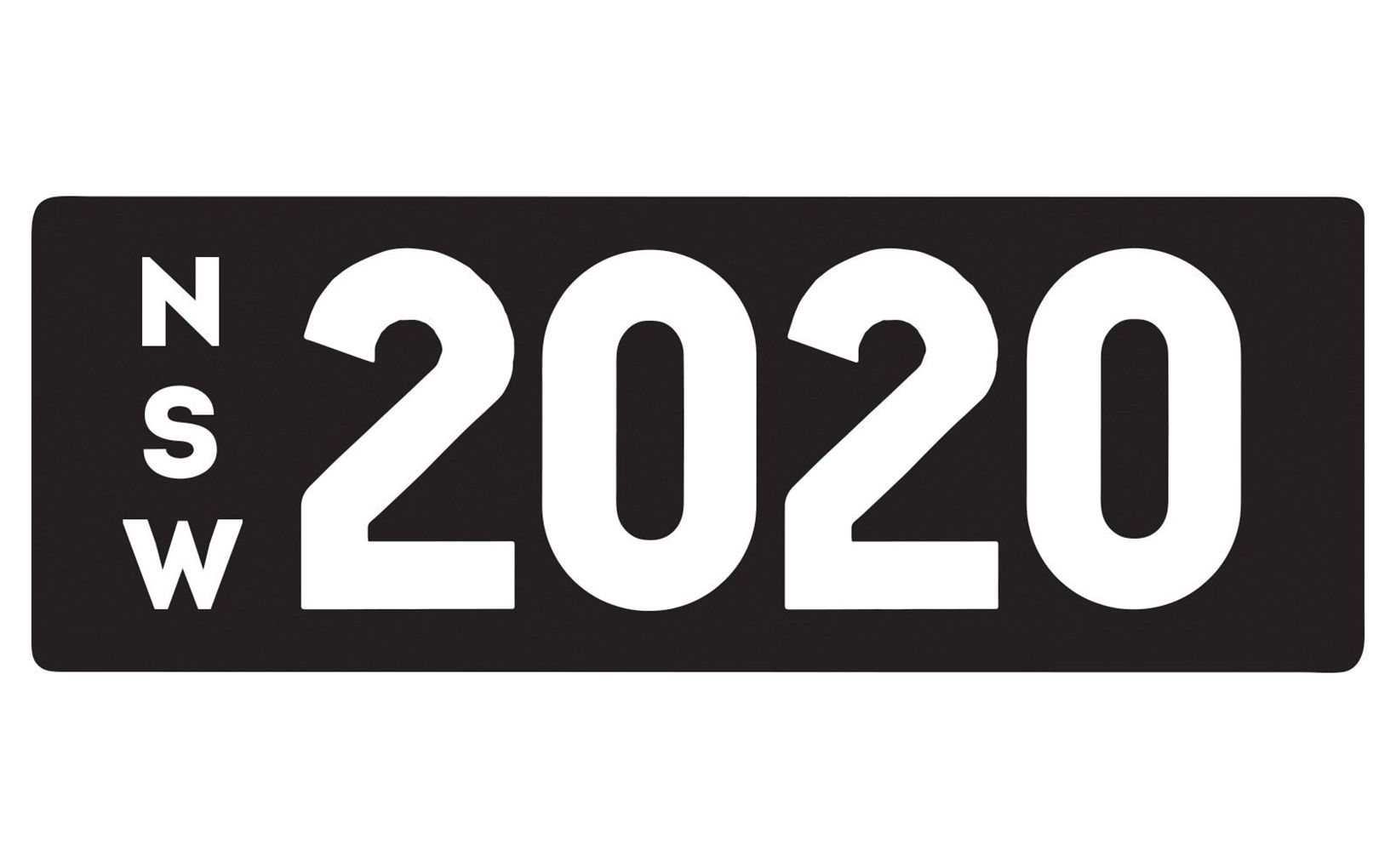 Black and white numerical number plates were again in high demand at Shannons Winter Timed Online Auction that closed on August 26, with the controversial NSW plate ‘2020’ selling for a four-digit plate auction record of $260,000. 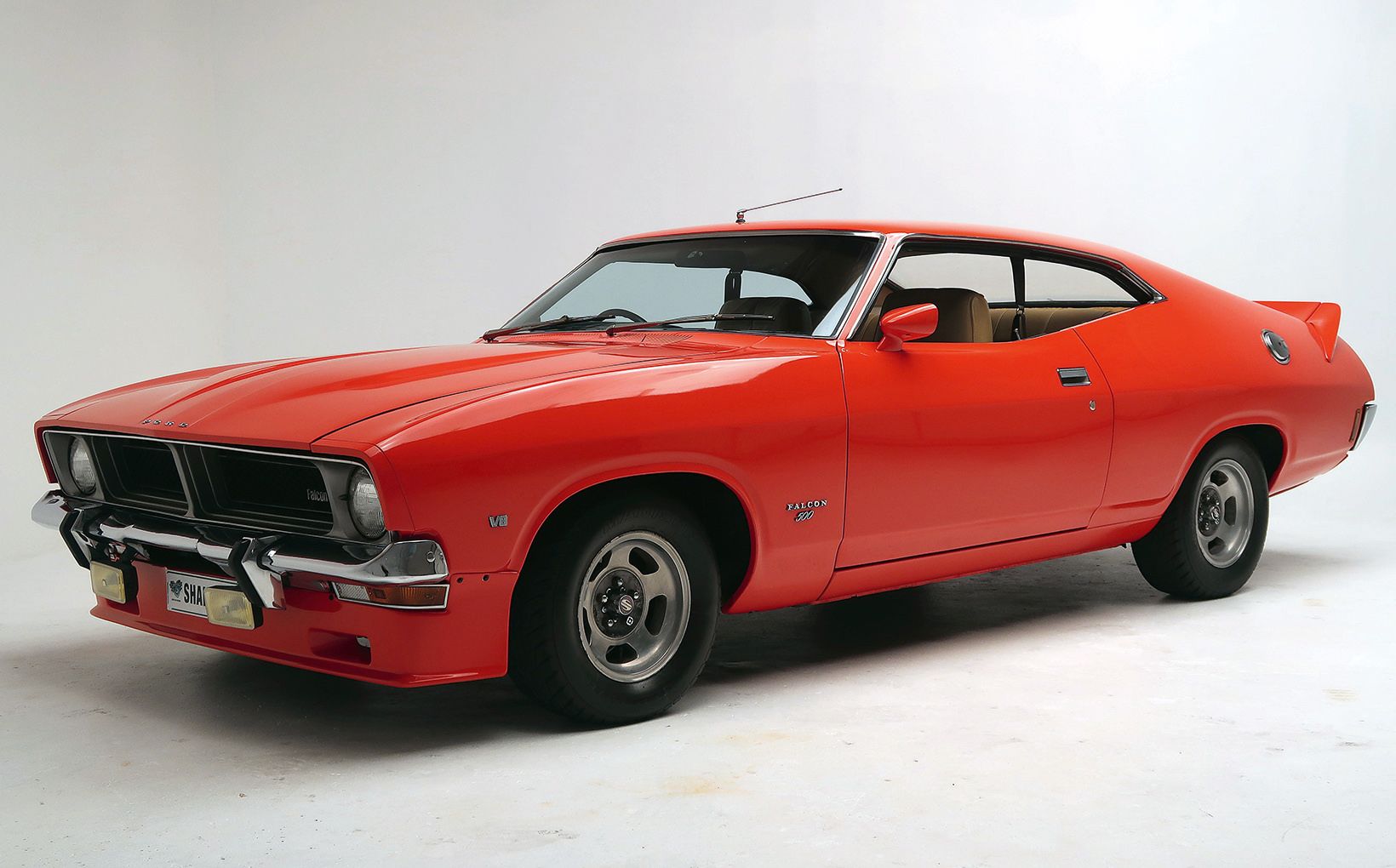 Another highlight of Shannons Winter Timed Online Auction that closed on August 26 was the $79,500 achieved by a fabulous 1973 ‘Red Pepper’ XB Falcon 302 V8 Coupe whose long-time lady owner received it as a Mother’s Day gift in 1985.

There were many spectacular last-minute bidding duels in the auction as the clocked ticked down sequentially, with many lots resolved by bidding contests of $500 increments. 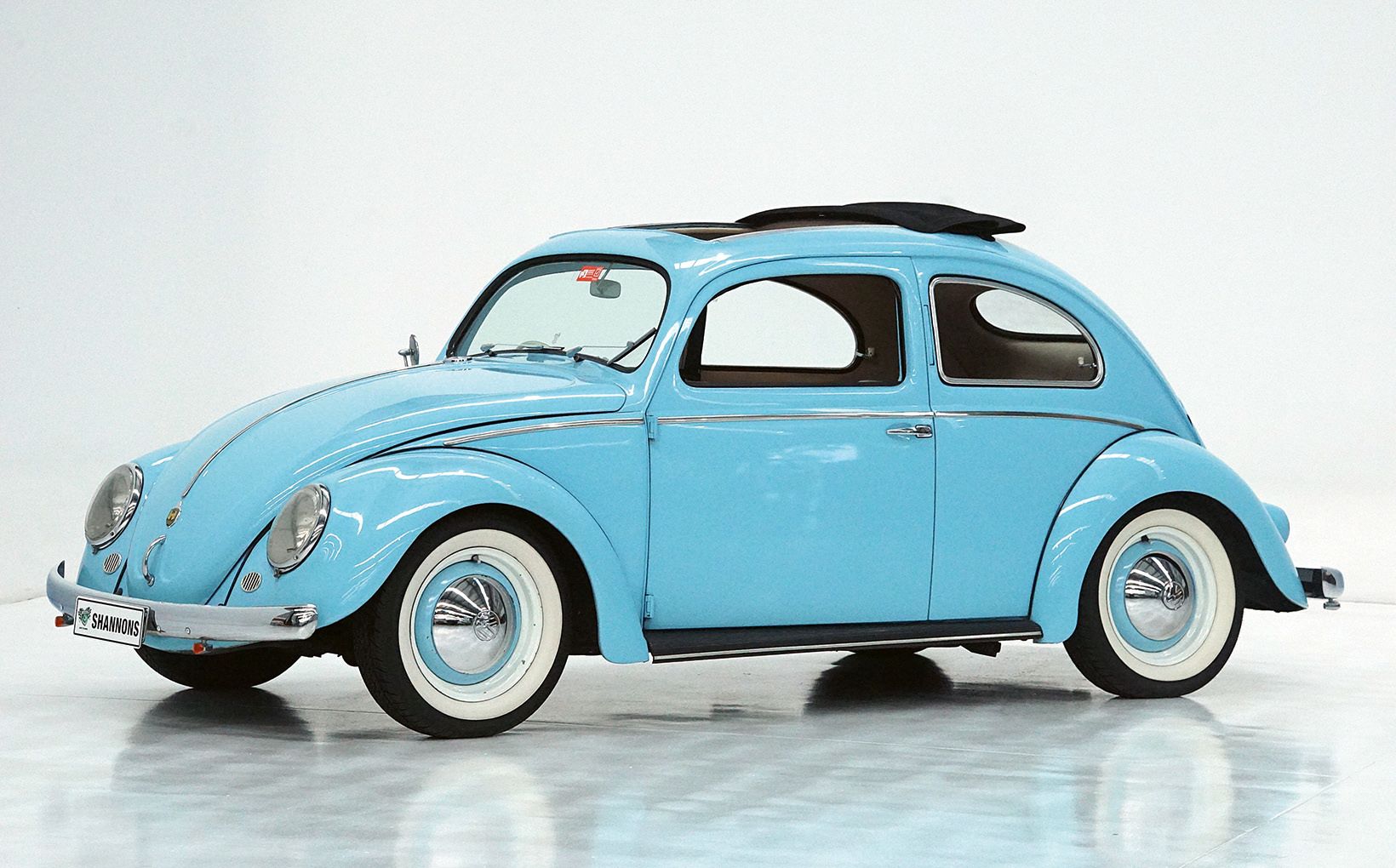 Amongst other auction highlights: 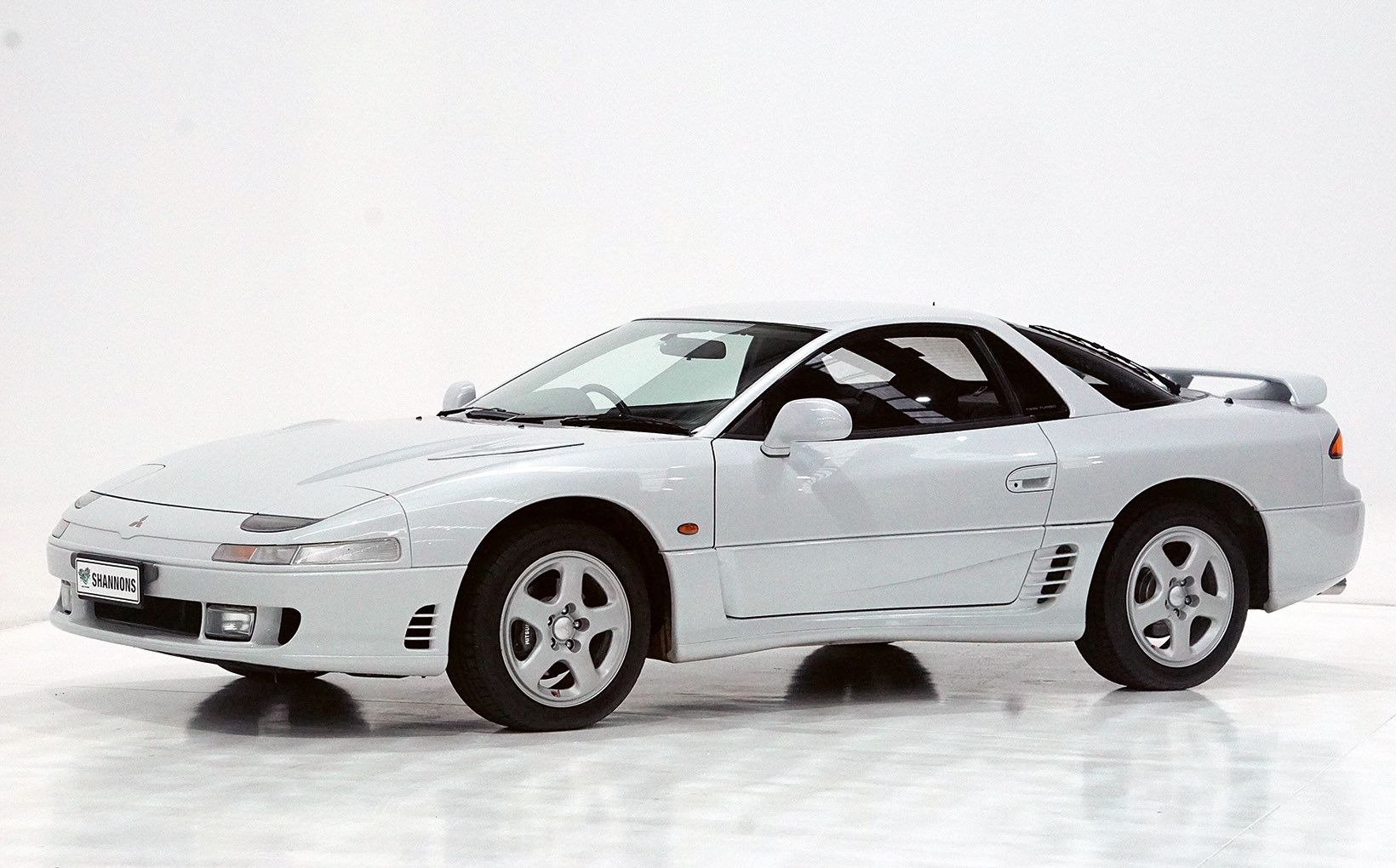 This rare 1991 Mitsubishi 3000GT ‘manual’ coupe was in demand with Japanese performance car collectors before selling for $42,000.

For more deatils of all Shannons Online Classic Auction lots, contact the Melbourne or Sydney auction teams on 13 4646 (Option 6), or by email on auctions@shannons.com.au