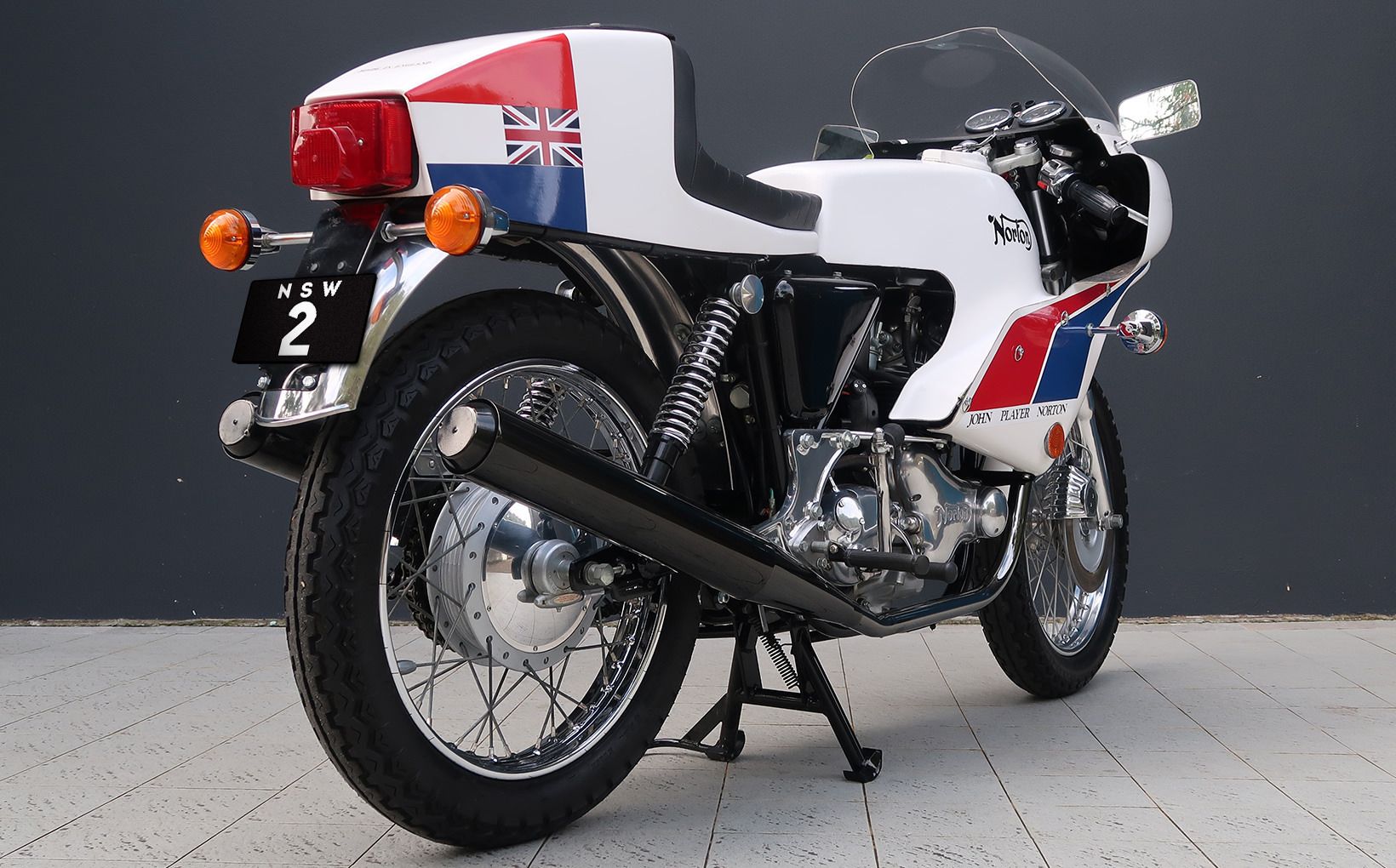 If you’ve got a great classic car or motorcycle, or the latest model Supercar or Super Saloon, the missing finishing touch could be a set of black and white numerical number plates to set you apart from the others. Shannons has a choice of 28 VIC and NSW numerical plates at its upcoming 2020 Winter Timed Online Auction from 19-26 August. 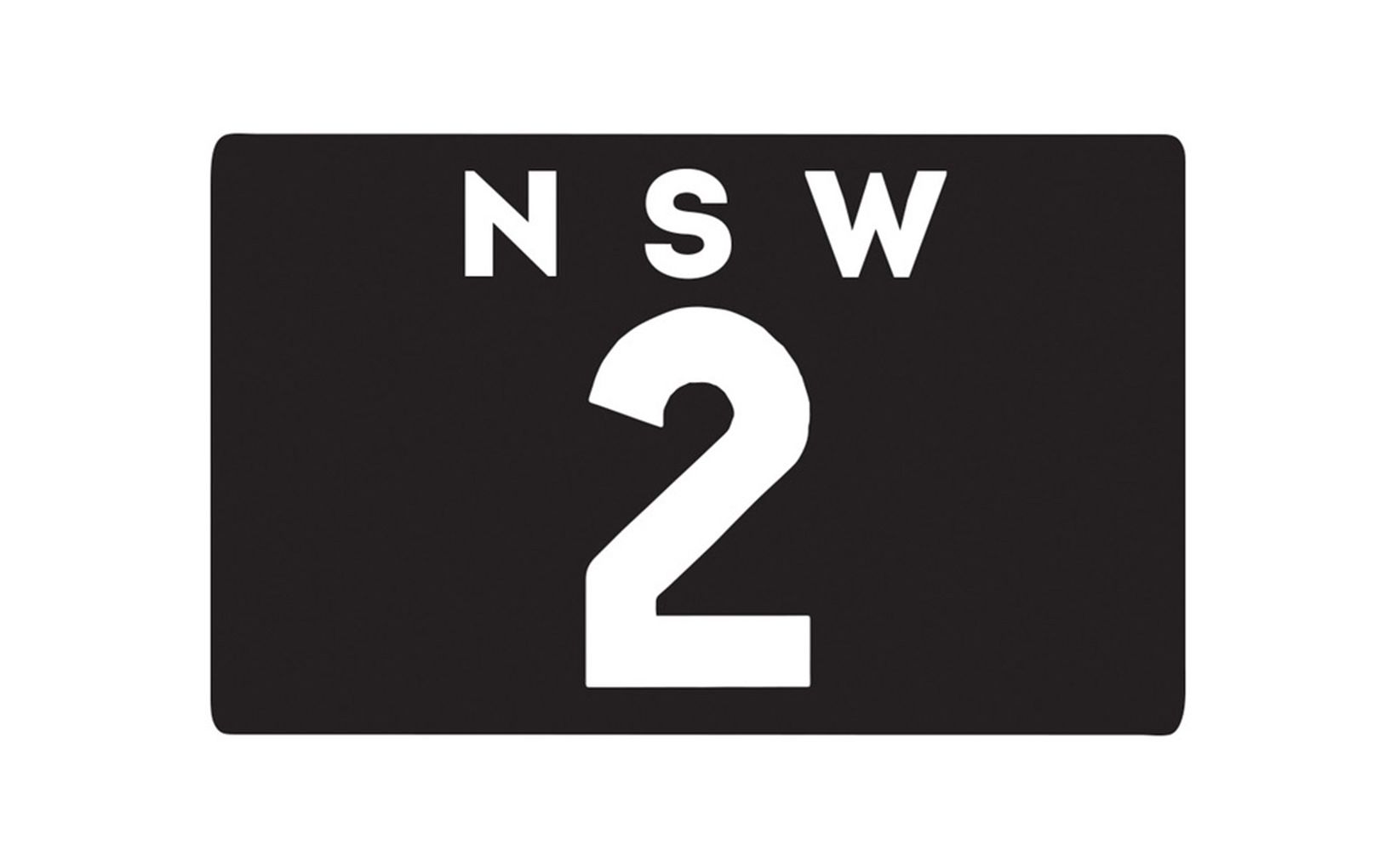 New South Wales motorcyclists have the tantalising opportunity to put the black and white Heritage plate ‘NSW 2’ on their favourite machine. One of only a small number of NSW motorcycle heritage plates that only rarely come on the open market, this one of nine single digit plates will really make a statement.

Alternatively, the two-digit motorcycle plates ‘26’ for $40,000-$60,000 is an attractive option, without breaking the bank balance. 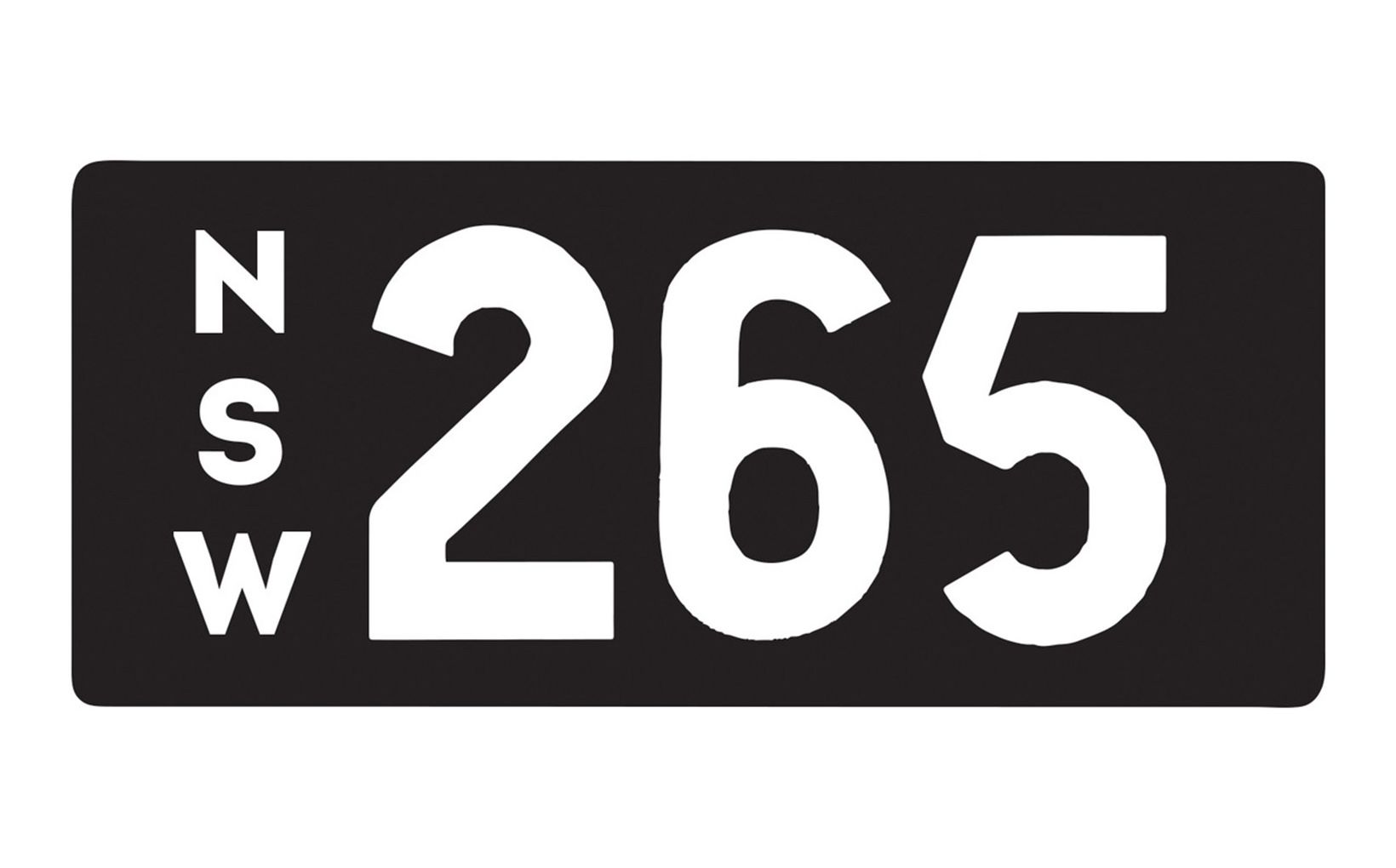 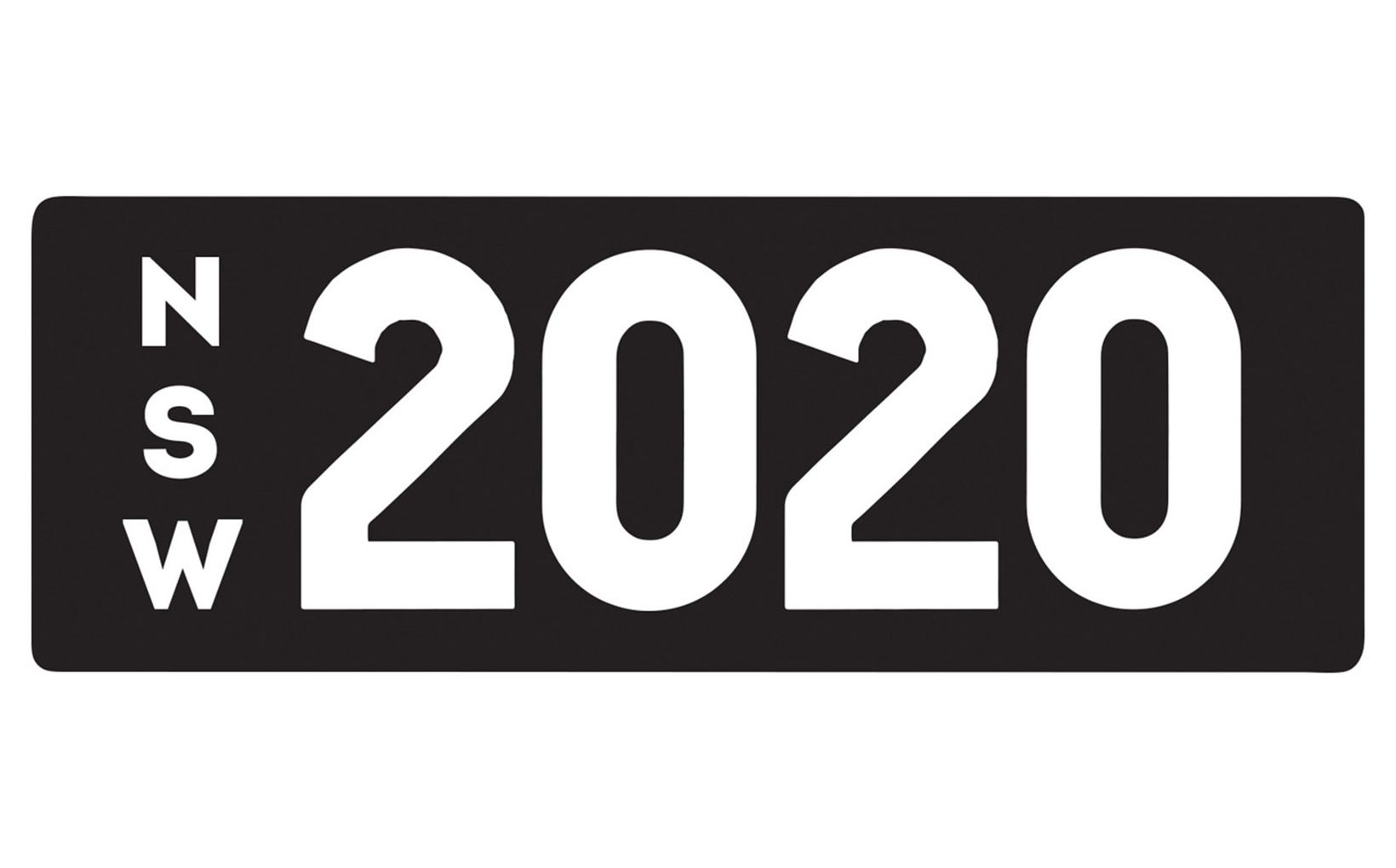 It’s been a bad year, but one to remember for the purchaser of the Victorian black and white Heritage number plate ‘2020’.

Some great numerical combinations on offer include the NSW plates ‘5800’, ‘1220’, and for those who want to remember this unforgettable year, the numerically pleasing ‘2020’.

The plate ’2021’ is also there for those who want to celebrate a new beginning in what the Chinese calendar marks as ‘The Year of the Ox’. Another reason, if you need it, is that it also mark history – the first time the Olympic Games has been staged in an odd year! 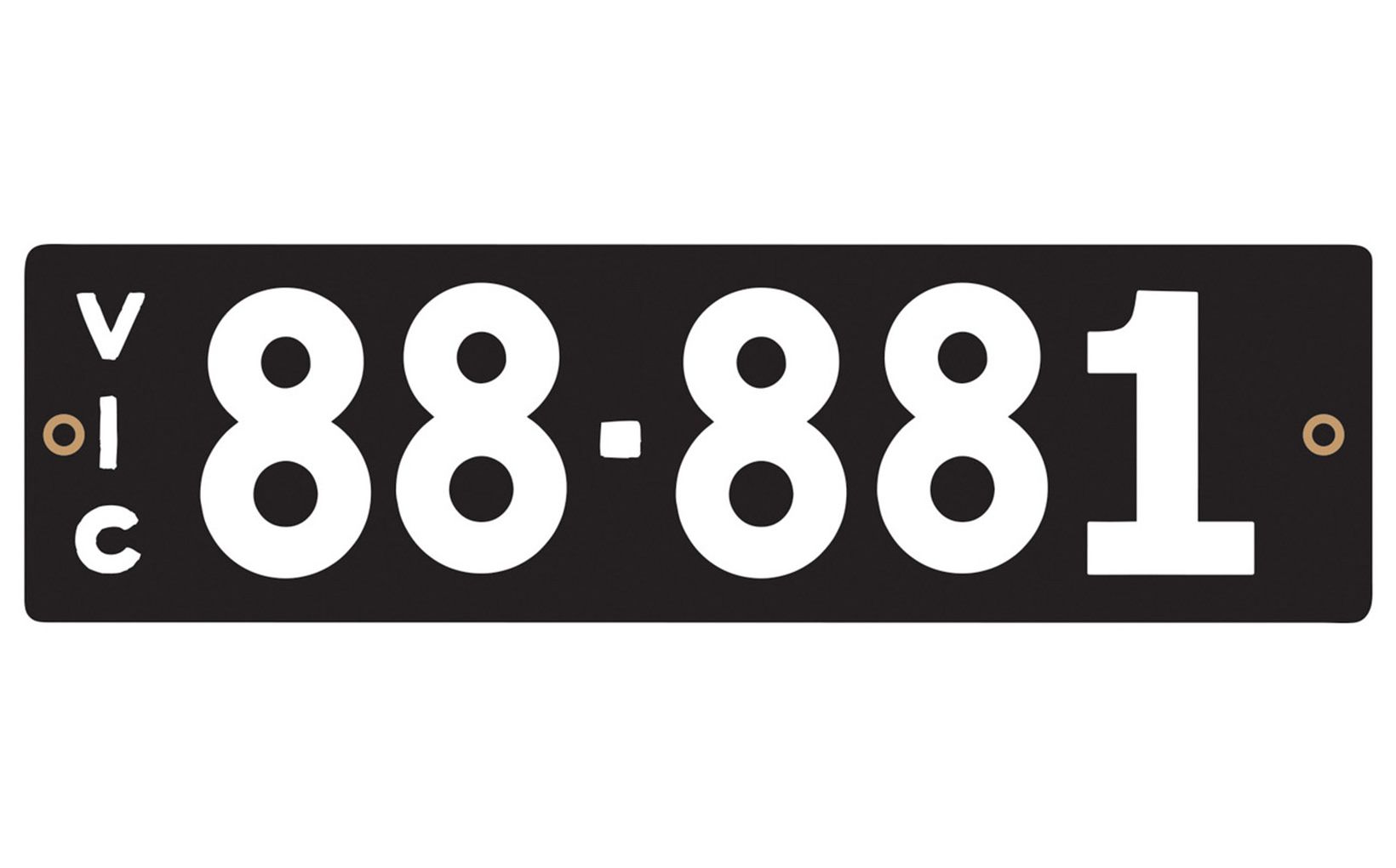 Several ‘lucky’ numerical combinations can be found in the 28 Victorian and New South Wales number plates on offer.

Despite the ongoing current COVID-19 restrictions, the demand for significant numerical number plates continues undiminished, with Shannons recording strong sales for the 21 black and white Heritage number plates on offer in its previous online auction that concluded in June this year. 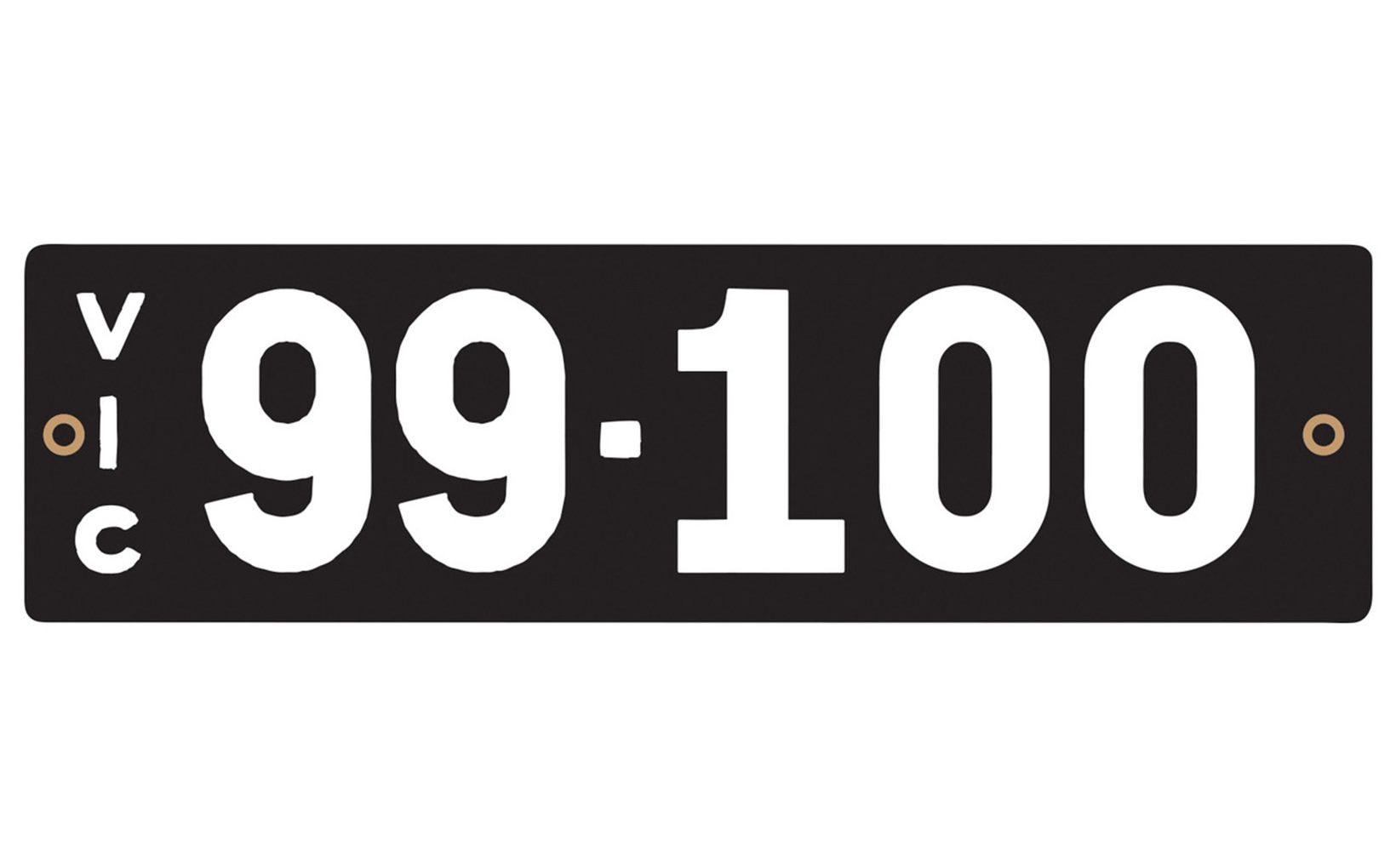 Turn your classic car into one of a kind by adding a pair of Heritage black and white numerical number plates purchased at Shannons upcoming Winter Online Auction from 19-26 August.