Australia’s largest timed online numberplate auction will be staged by Shannons from today, with bidding closing on February 23.

Incorporating the annual release of numerical black and while number plates by the New South Wales Roads and Maritime Services, with a further cache from VicRoads and private sellers, the plates on offer represents one of the largest selections ever offered by Shannons. 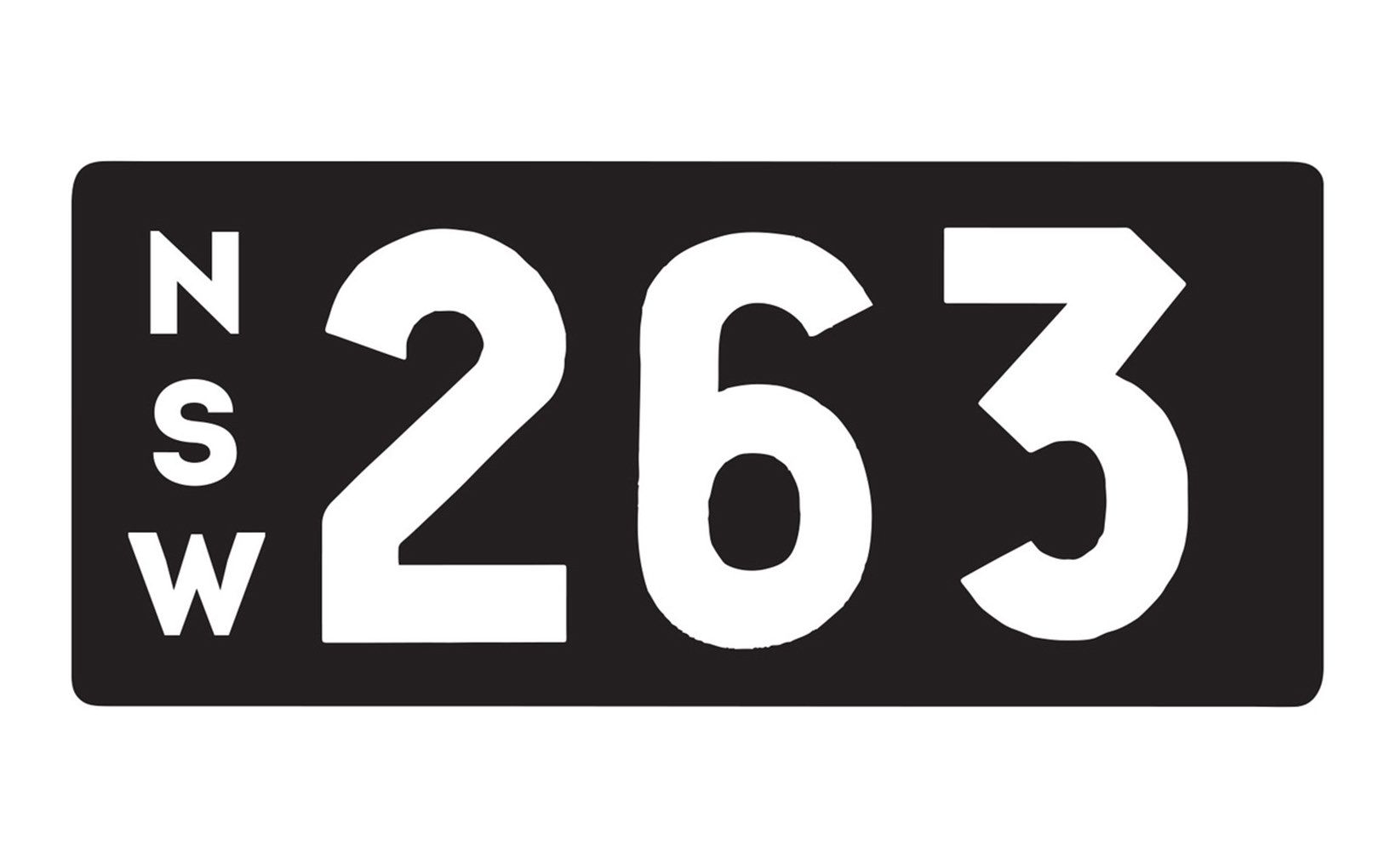 The earliest number plate of the c47 on offer in Shannons Timed Online Summer Auction from  February 16-23, is the NSW black and white  ‘263’. 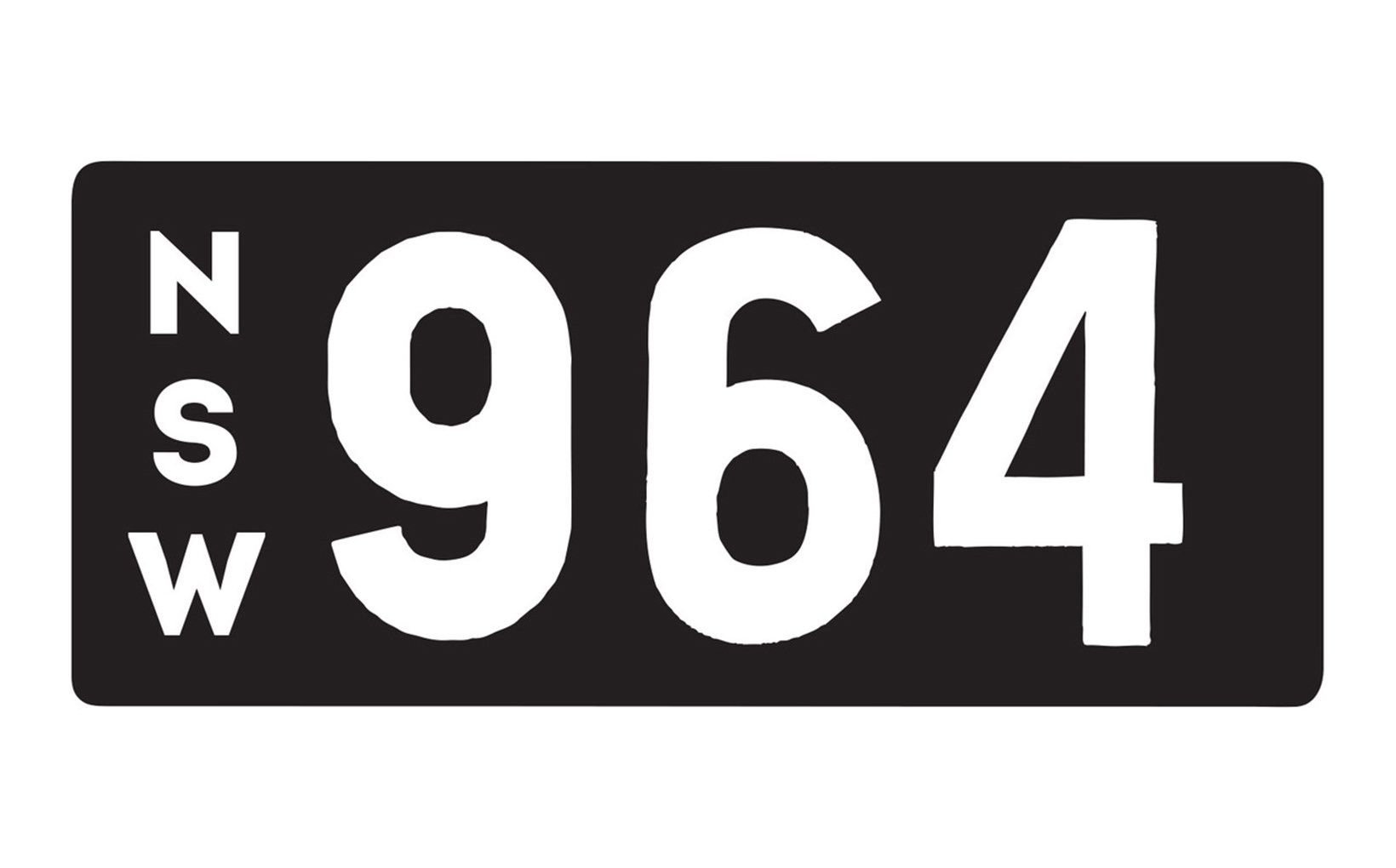 Amongst the intesting numbers avalable in Shannons Timed Online Summer Auction from  February 16-23, is the NSW '964’ which relates to the Porsche 911 models of the early 1990s. 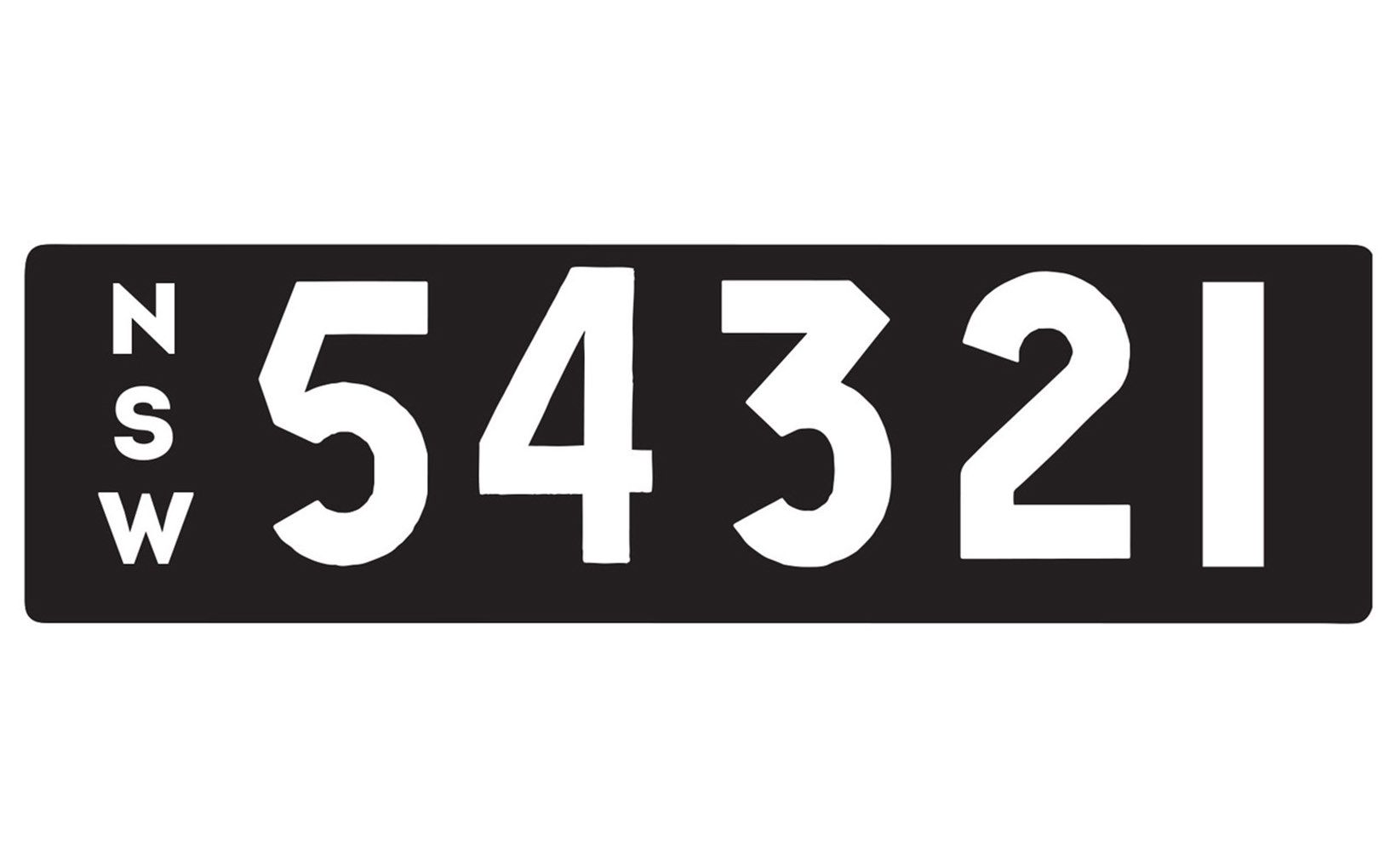 The NSW number pate ‘54321’ is expected to be in demand with enthusiasts looking for interesting combinations in Shannons Timed Online Summer Auction from  February 16-23, where it is expected to sell in the $25,000-$35,000 range.

Shannons National Auctions and External Relations Manager Christophe Boribon, sad it was pleasing to continue the long association with NSW’s RMS with its annual numerical black and white numberplate release. 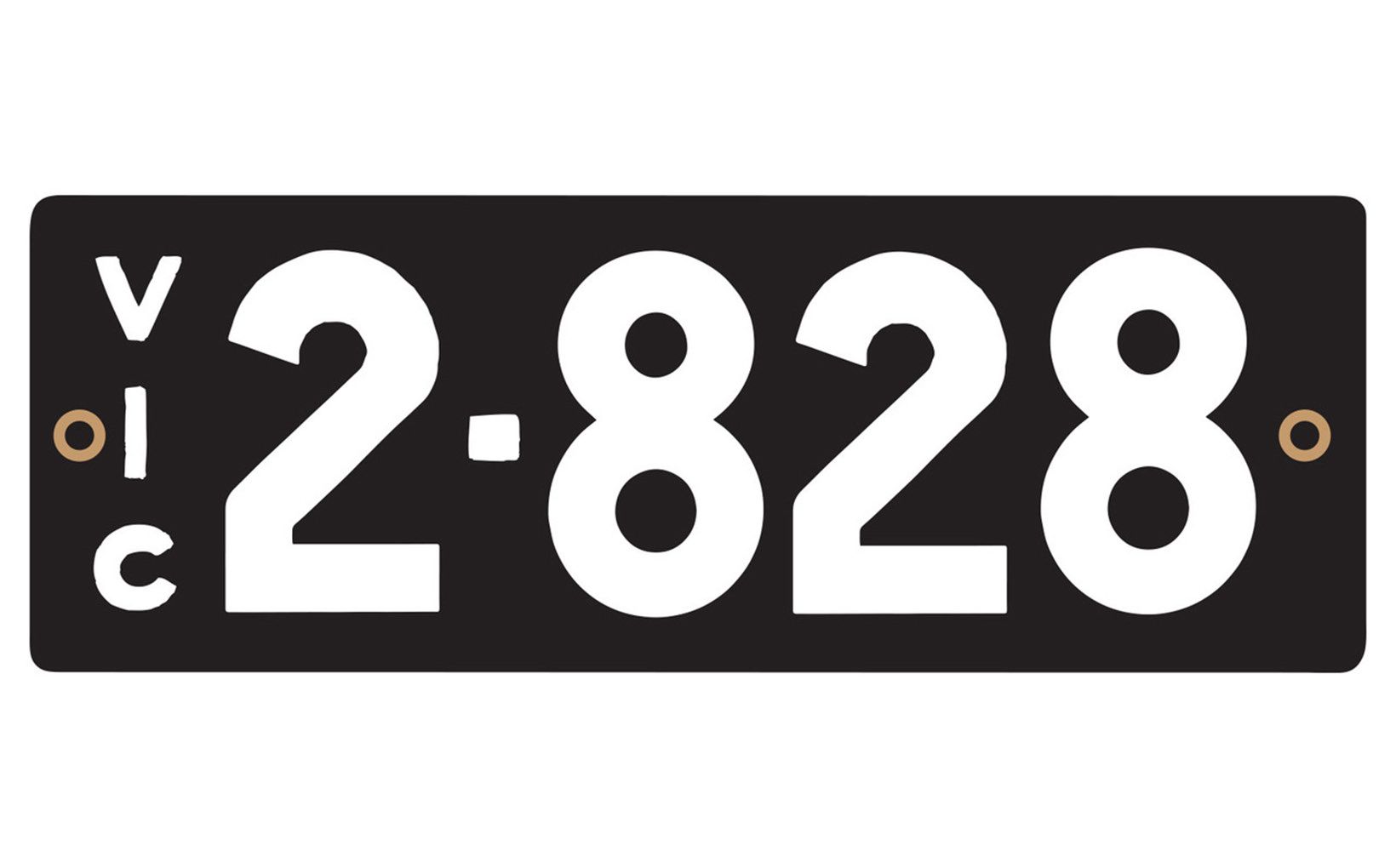 “This is a much anticipated event for New South Wales collectors and investors,” he said. “It has become the premier opportunity each year for enthusiasts to purchase specific or interesting plates for their special vehicle, or to keep as a potentially appreciating asset.

”Collectors have the opportunity to inspect the NSW number plates in person at Shannons new Artarmon showroom prior to and during the Timed Online Auction”.