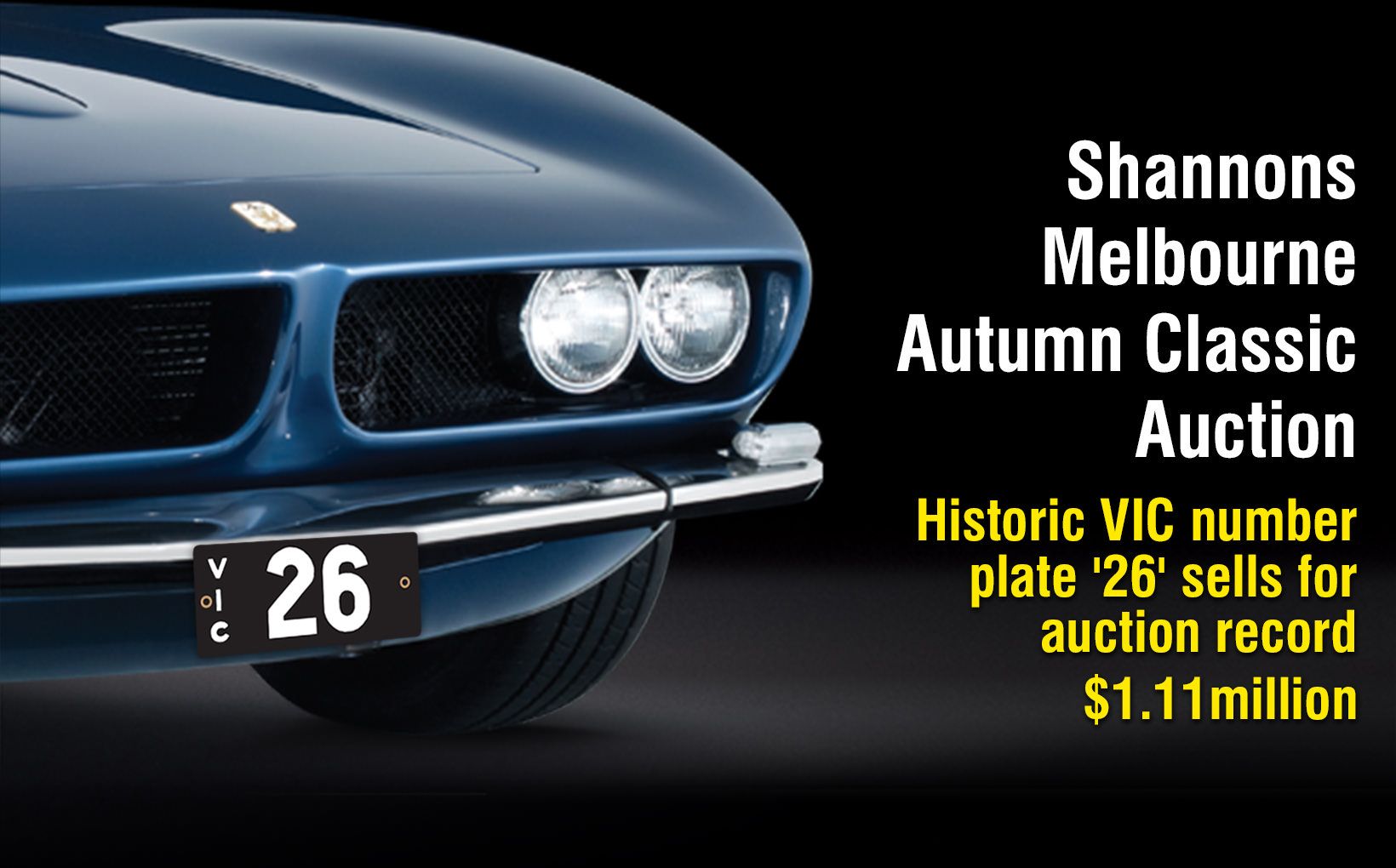 However, it was the prices achieved by the three classic Holdens in the auction that told another story. 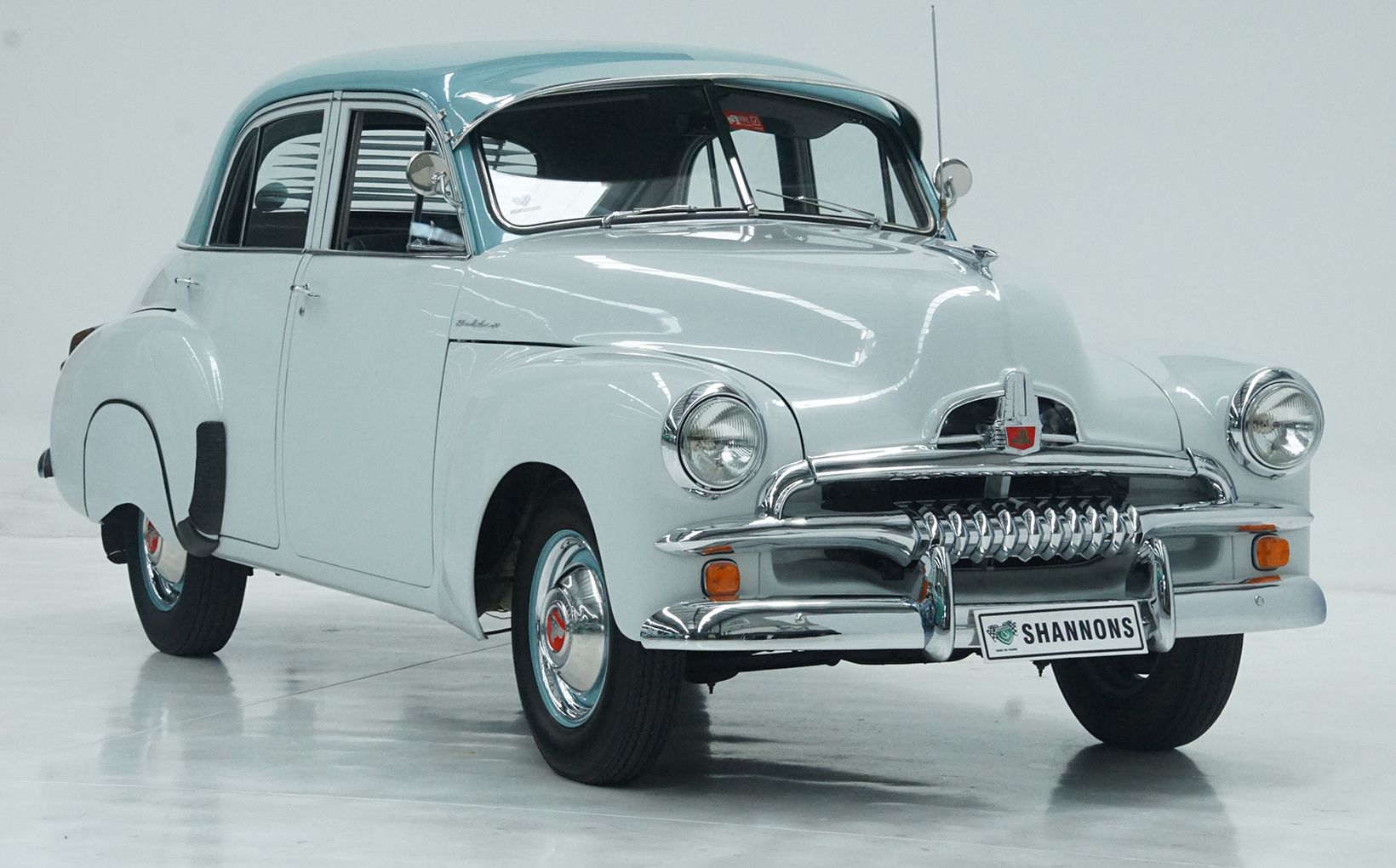 The trio – a beautiful three-owner 1954 FJ Special Sedan with just 79,443 miles on its odometer; a well-presented 1972 Holden HQ Monaro 202 Coupe and a nicely-optioned 1978 Holden HZ Premier 308 Sedan – all comfortably exceeded their pre-auction estimates, with their prices driven up by strong floor, phone and internet bidding by enthusiasts.

Shannons National Auction Manager Christophe Boribon said the prices achieved by the Holdens reflected the Australians feel for the soon-to-be-gone iconic brand and showed the potential for quality examples to appreciate in years to come.

The FJ auctioned, which was the beneficiary of a complete body-off nut and bolt restoration, was sold together with its matching 1956 Sports Minor teardrop caravan and was fitted with an original radio, wheel spats and a sunshield amongst desirable period options. 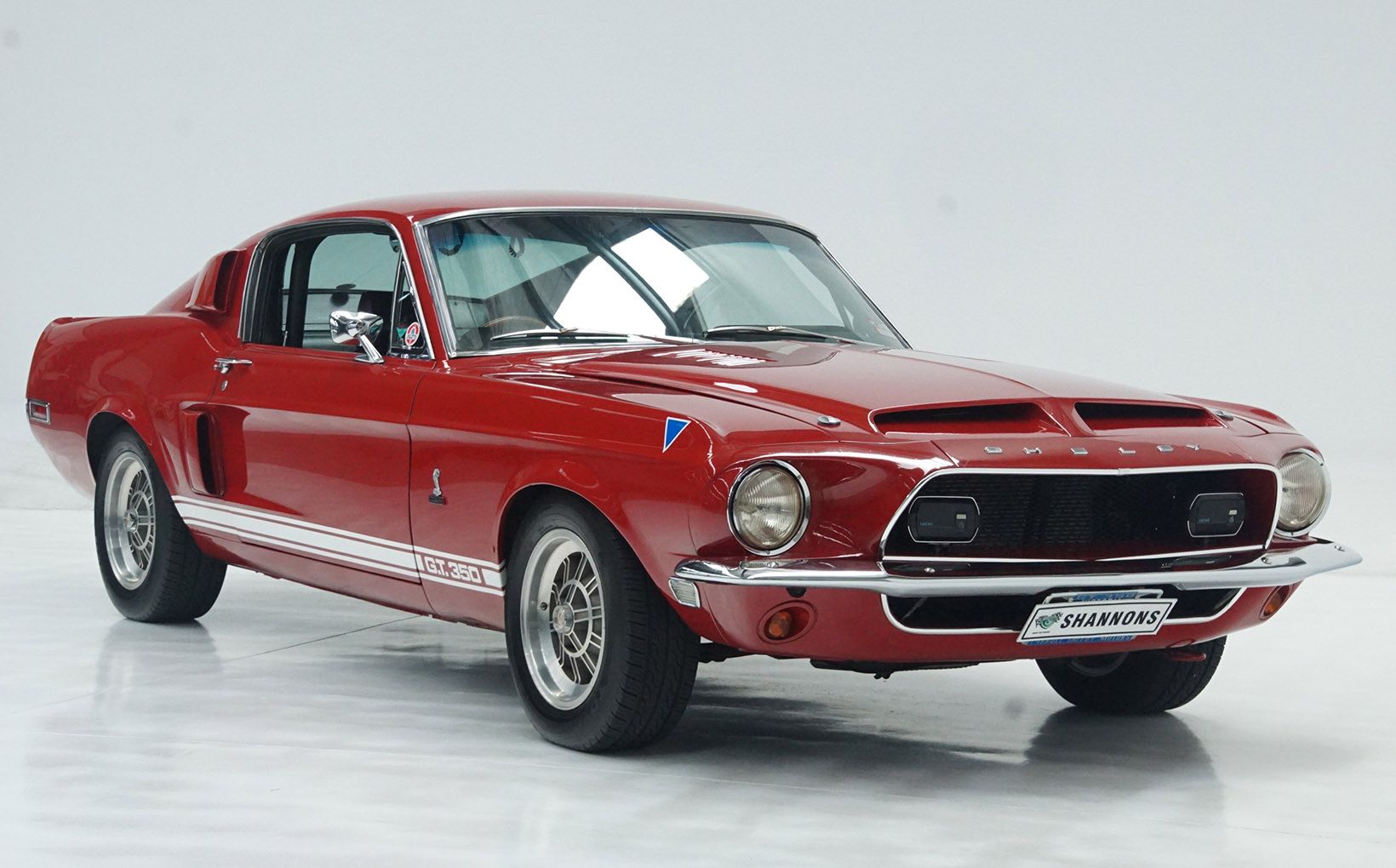 This 1968 Shelby Mustang GT350 that had been in the hands of the same local enthusiast for the last 20 years, was the top selling vehicle of Shannons March 2 Melbourne Autumn Auction, where it brought $165,000.

A restored and very desirable 1968 Shelby Mustang GT350 that had been in the hands of the same local enthusiast for the last 20 years, sold with a 347ci Stroker kit, a T5 five-speed manual gearbox and other performance enhancements for $165,000 to deliver the best vehicle result of the auction.

Another good result was the $125,000 paid for a left hand drive 1972 De Tomaso Pantera that had travelled just 400 miles since its restoration. It was presented in lovely condition throughout, fitted with a mid-mounted Ford 351ci Cleveland V8. 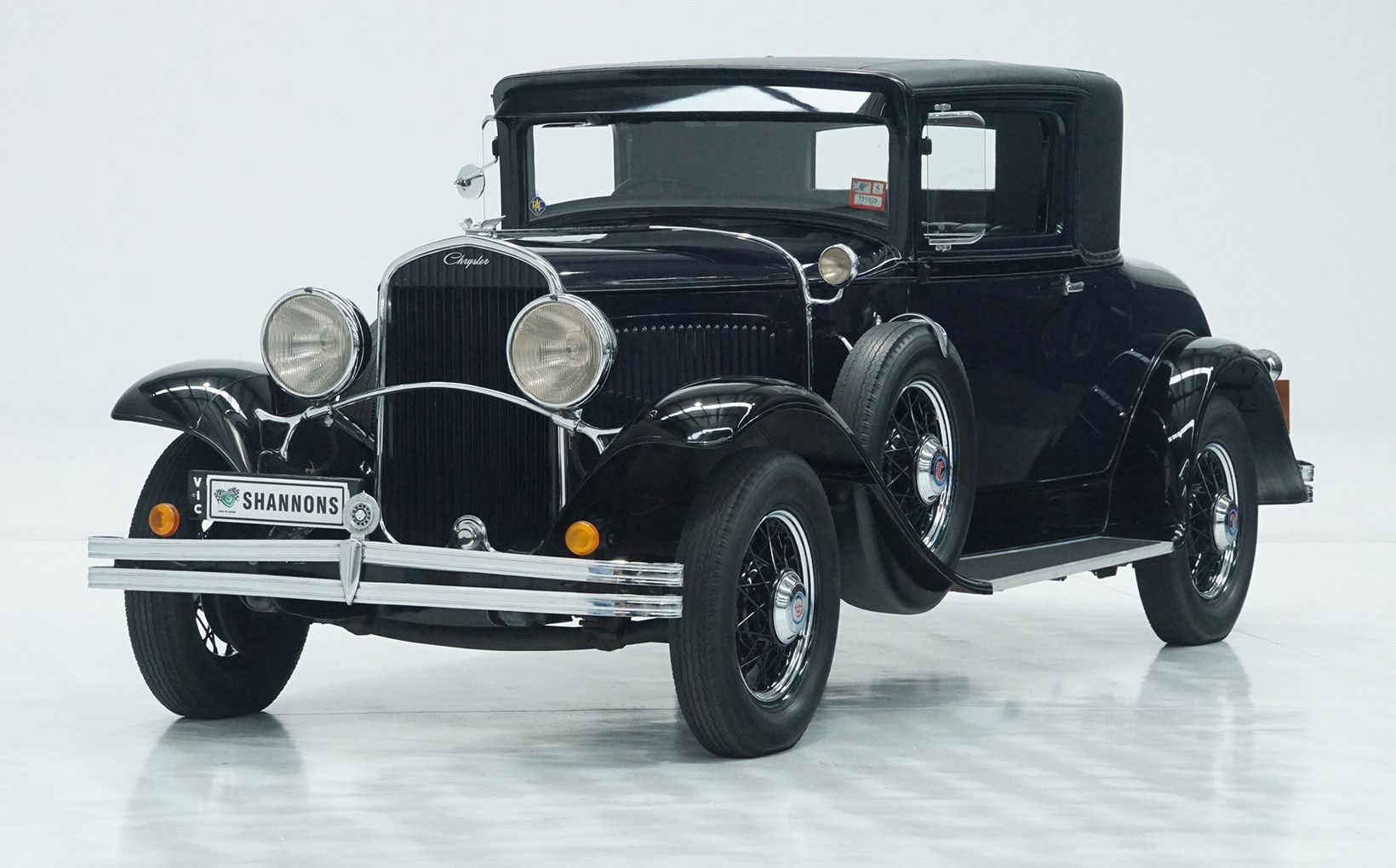 This 1929 Chrysler 75 Doctors Coupe in wonderful, restored condition, sold for an excellent $46,000.

Meanwhile a rare Vintage sporting car from an earlier era – a very collectible 1928 Delage DMS Sports Tourer that was in the hands of its late owner for more than 50 years – sold for $90,000 after vigorous bidding, while a wonderful 1929 Chrysler 75 Doctors Coupe sold for an excellent $46,000. 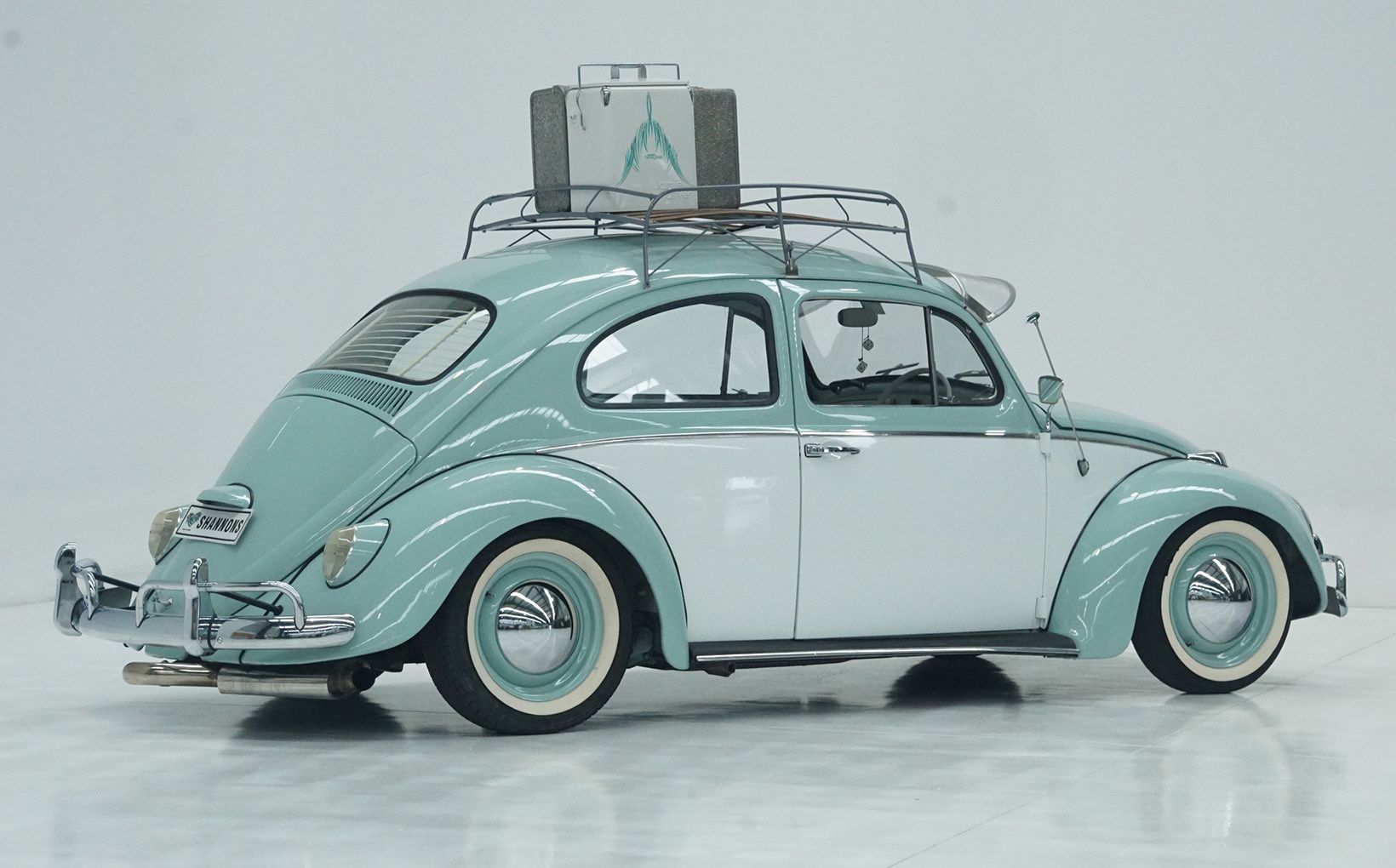 Other standout vehicle results included $33,000 paid for a cool ‘Cal-look’ 1964 'Twin Port' Volkswagen 1200 ‘Beetle’ sedan offered with ‘no reserve’, with its period accessories including a silver mesh windscreen sun visor, a luggage rack, an enlarged 1600cc engine and a set of adjustable coil-over spring/shock absorbers. 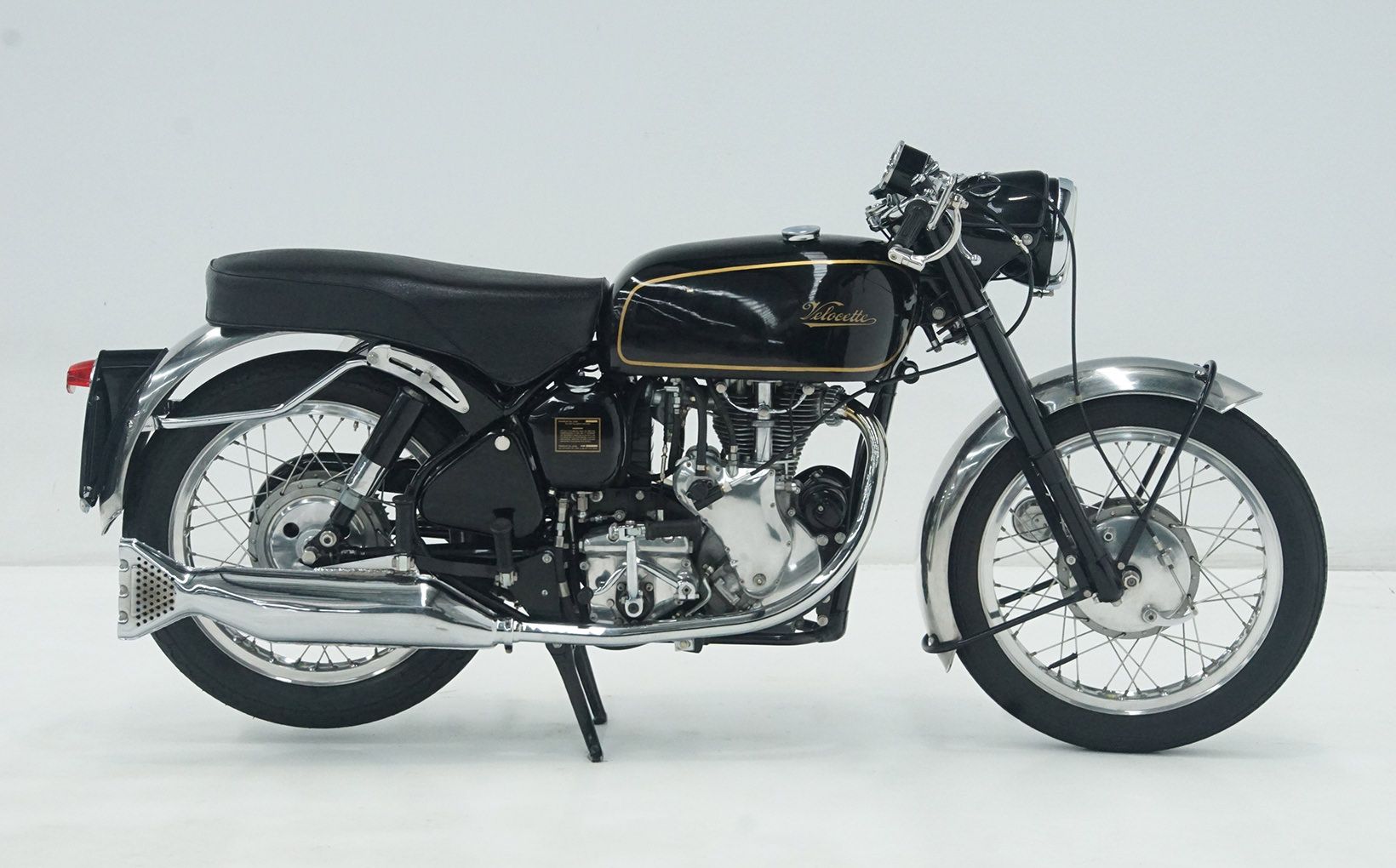 This restored 1962 Velocette Viper Clubman 350cc was the top-seller of  the six motorcycles on offer at Shannons March 2 Melbourne Autumn Auction, selling for $23,500.