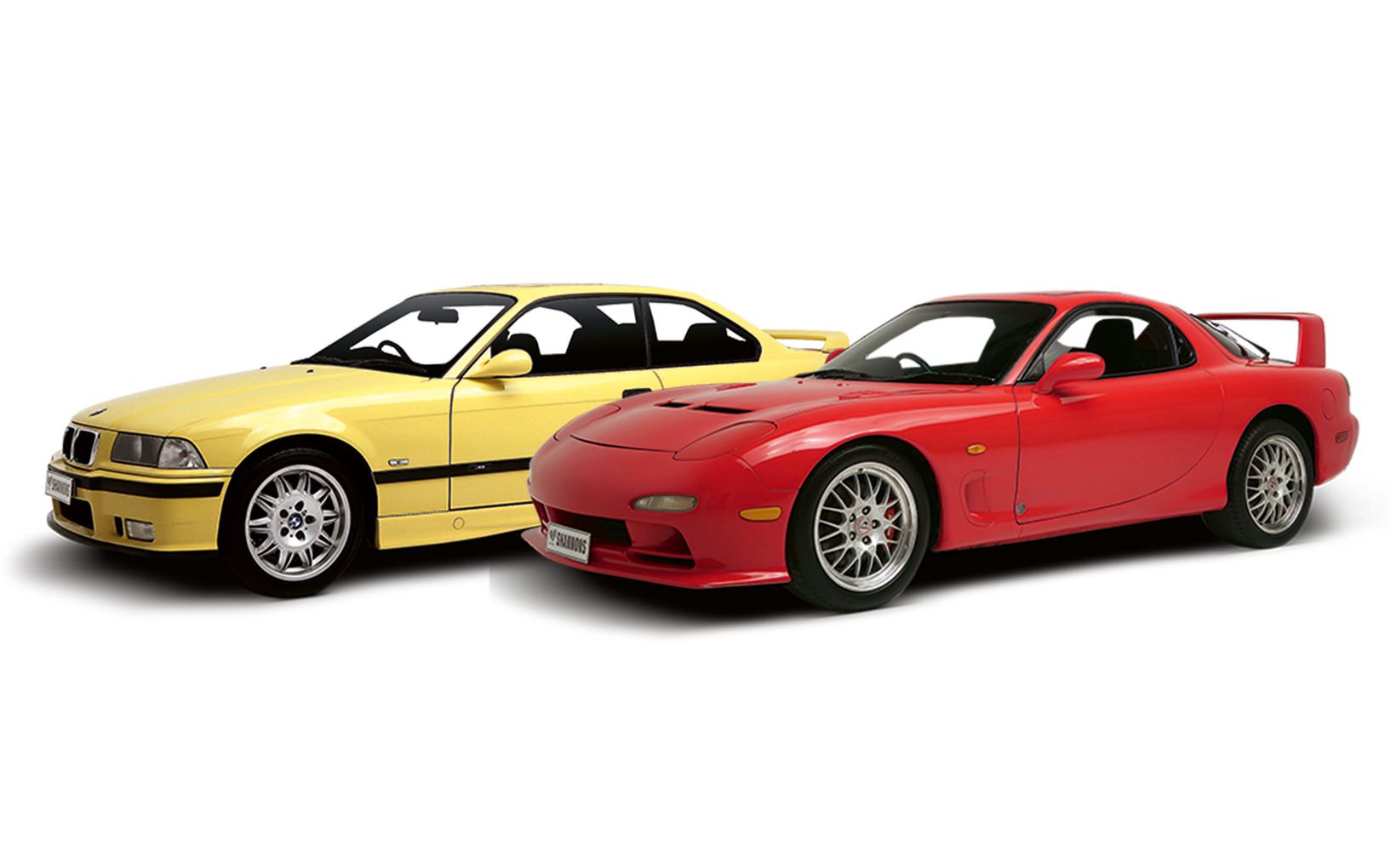 Sought-after sporting vehicles of the past three decades will be in demand with collectors at Shannons Sydney Winter Auction on August 26.

They include iconic former GT-Production race rivals from Mazda and BMW, a pair of unique Monaro V8 Coupes from the ‘Noughties’ and a 2001 Bentley Arnage ‘Red Label’ Saloon previously owned by boxing legend Kostya Tszyu. 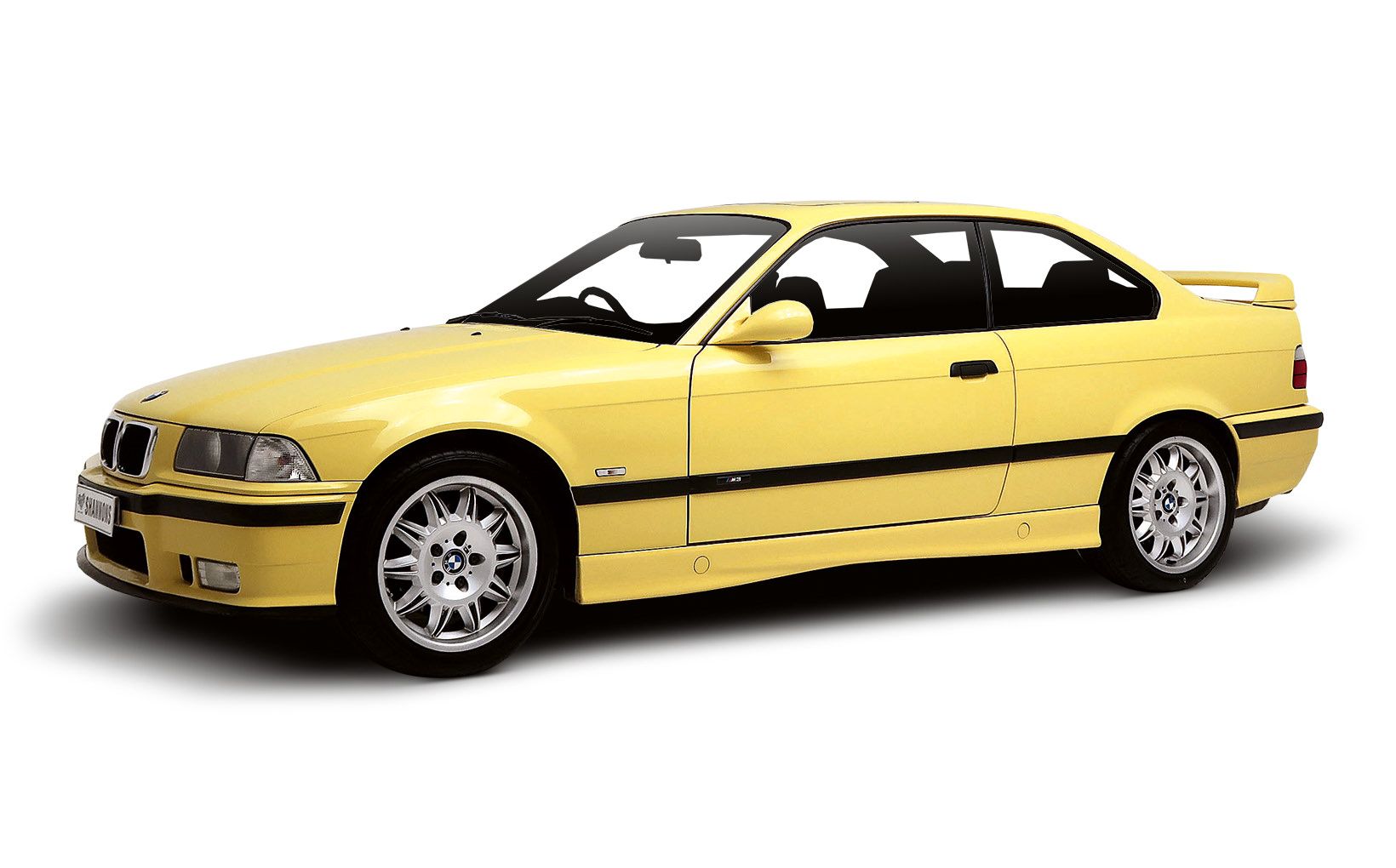 Boasting 236kW from its 3.2 litre straight six cylinder with variable timing 24-valve technology and twin overhead camshafts, this update E36 model was capable of accelerating from 0-100km/h in 5.4 seconds on the way to a limited top speed of 250 km/h. 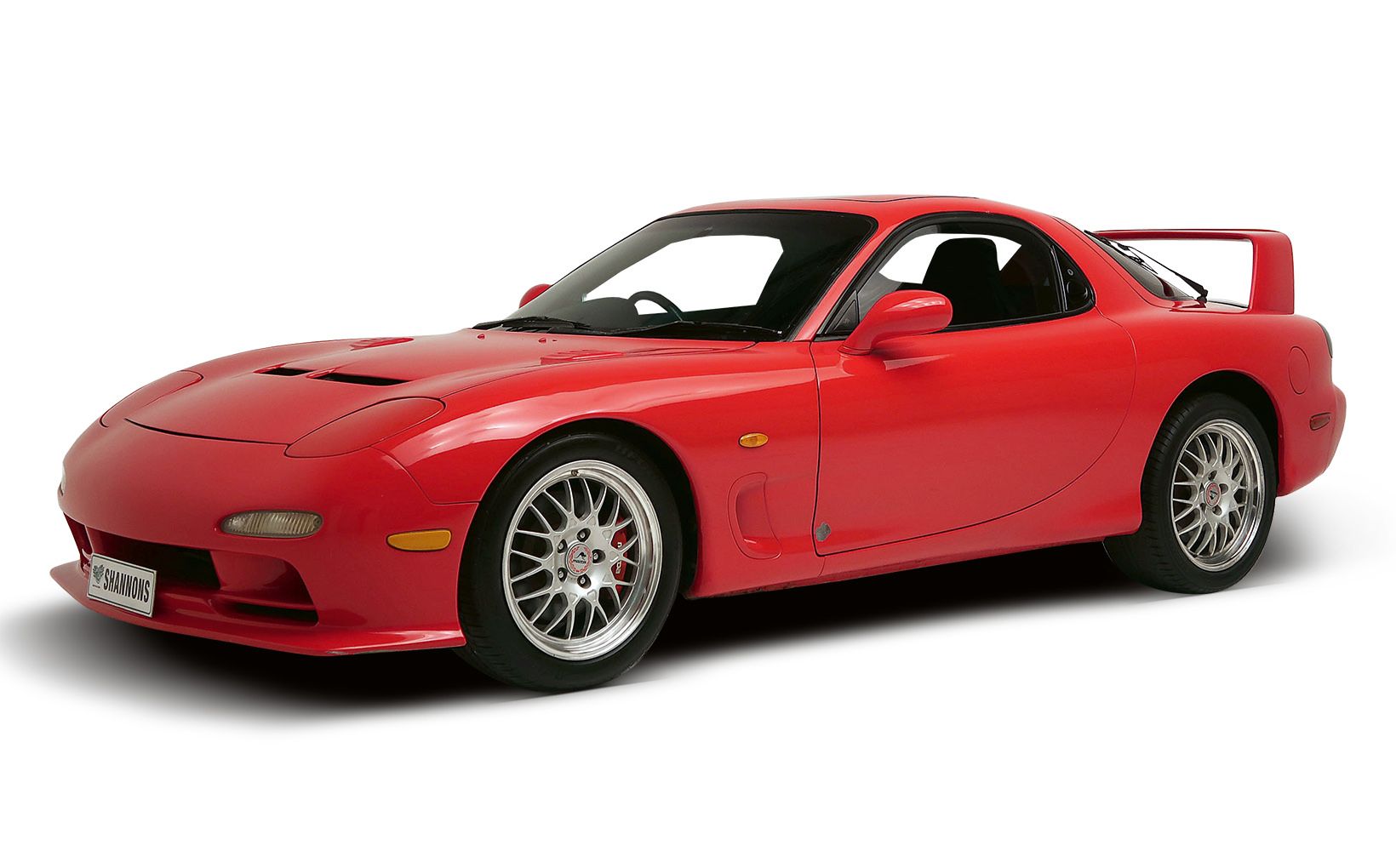 For Mazda collectors, there is the chance to purchase an ultra-rare homologation SP version of the rapid rotary-engined 1995 RX-7 Coupe that comes to auction in ‘barn find’ condition from long-term storage.

As one of only nine Vintage Red Mazda RX-7 SPs built, the RX-7 SP being offered was originally delivered to a prominent surgeon and keen yachtsman based in Darwin and has had two more NT owners since.

Although showing some cosmetic wear and tear, the car’s odometer shows just 111,130km and it retains all the hard-to-replace items, like its original Kevlar BBS 17-inch wheels, carbon airbox, carbon fuel tank original and (since recovered) Recaro seats.

Rarely available on the open market thanks to the extremely low build numbers, this is a wonderful opportunity to acquire a genuine RX-7 SP at a reasonable price that with a little work and further mechanical recommissioning could easily be returned to its original condition. 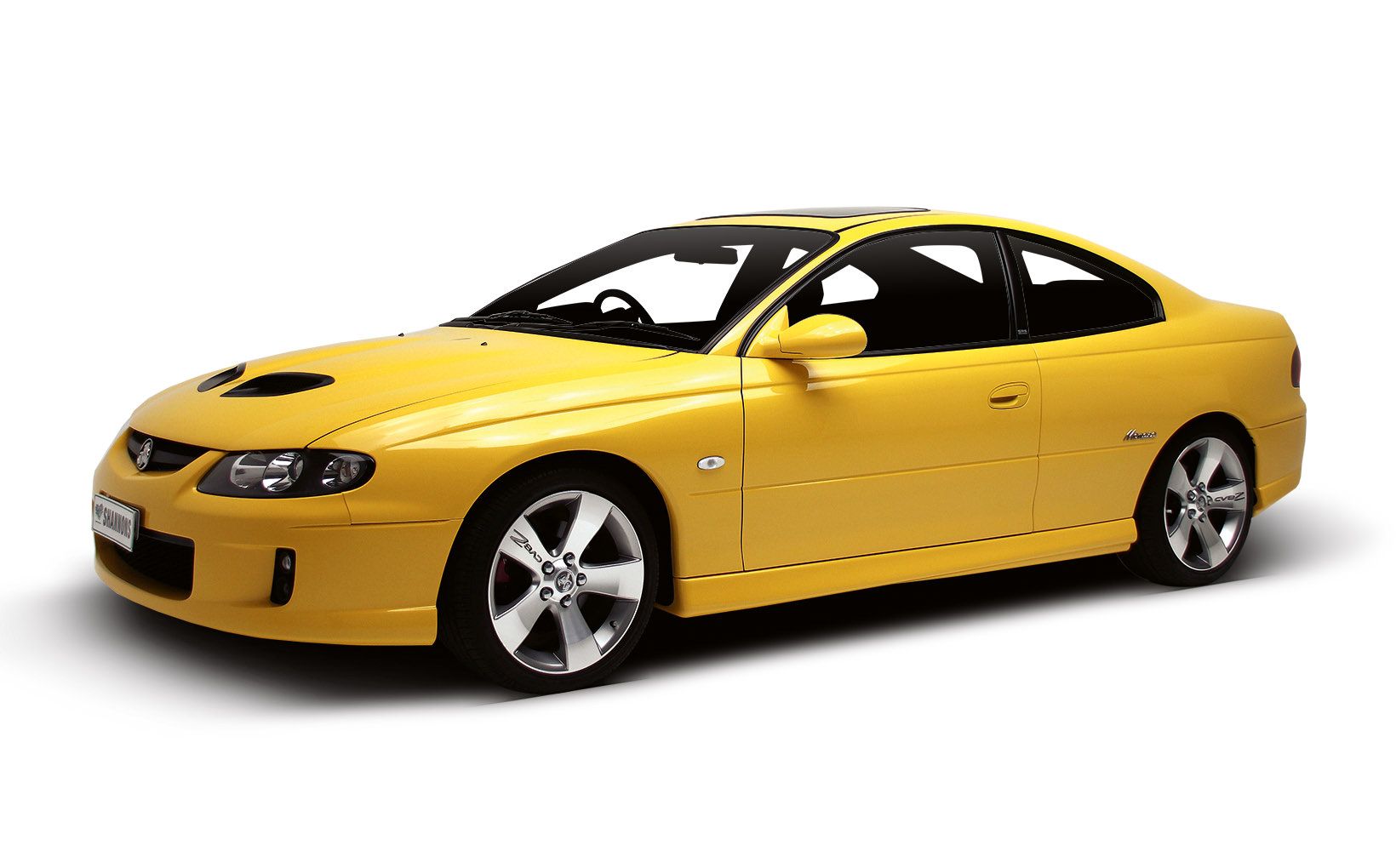 Holden Monaro enthusiasts have the choice of two very different Coupes from the ‘Noughties’.

An unmissable opportunity for the serious collector is a one-owner, 2005 VZ CV8-Z final edition ‘Manual’ Monaro that has travelled a mere 1,372km from new and remains in showroom condition.

Sold new in Sydney, this immaculate CV8-Z also came equipped with the revised six-speed manual transmission and with GM-H’s recent demise, is now gaining serious traction as a collectible in its own right. 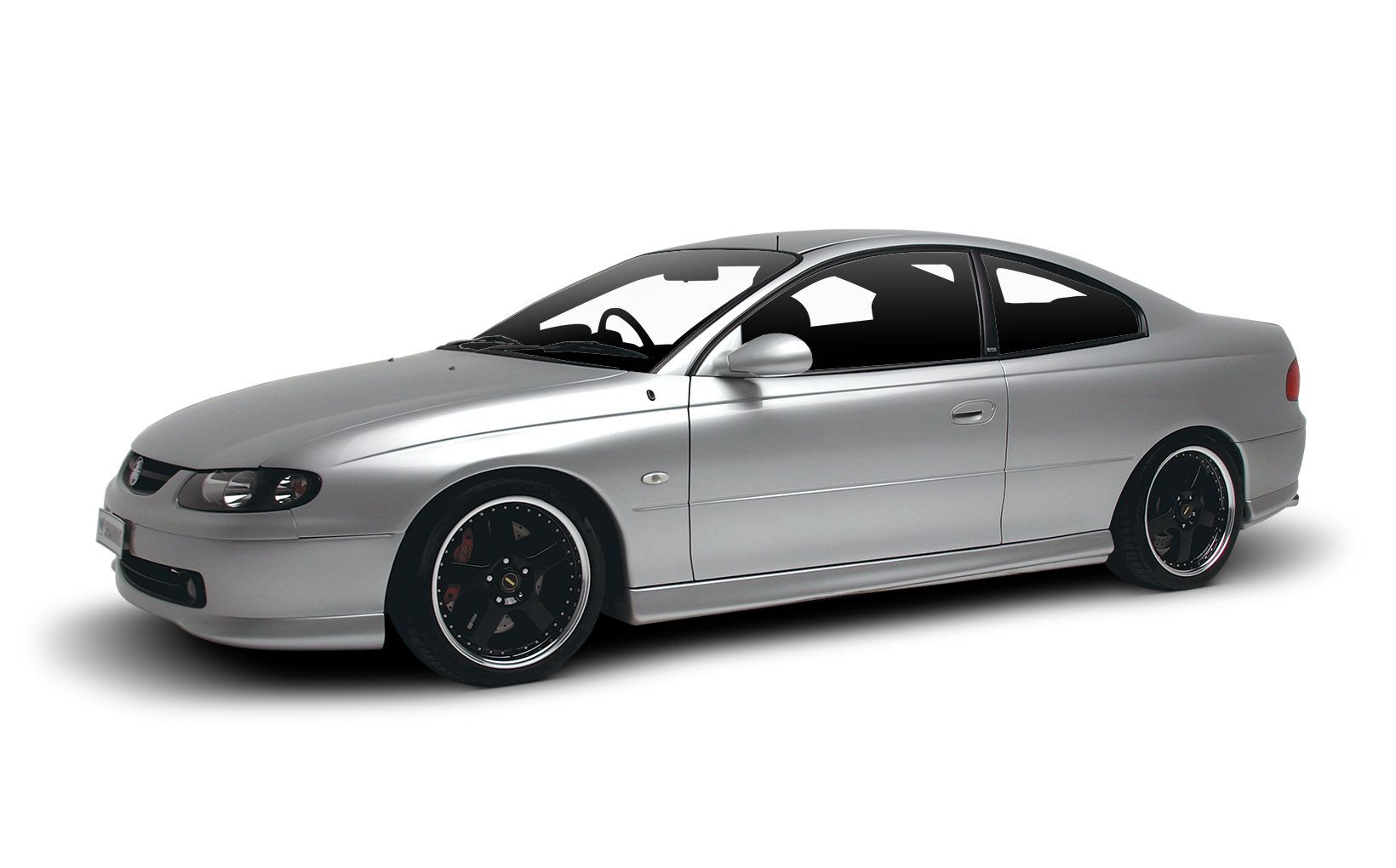 Built to special order by HSV for its original owner – a prominent Sydney businessman and car enthusiast – this unique GTO is the proverbial ‘Wolf in Sheep’s Clothing’.

Hidden behind its stock exterior, individual features include automatic transmission combined with a manual diff ratio, a 300kW upgrade of the standard engine’s 255kW V8, a lowering kit and a custom 2.25-inch exhaust– plus a towbar for hauling the first owner’s historic race cars.

Costing nearly $100,000 when delivered, Shannons believe this could possibly be the most expensive HSV GTO ever built, making its estimated selling range of $40,000 - $50,000 very appealing to Monaro enthusiasts. 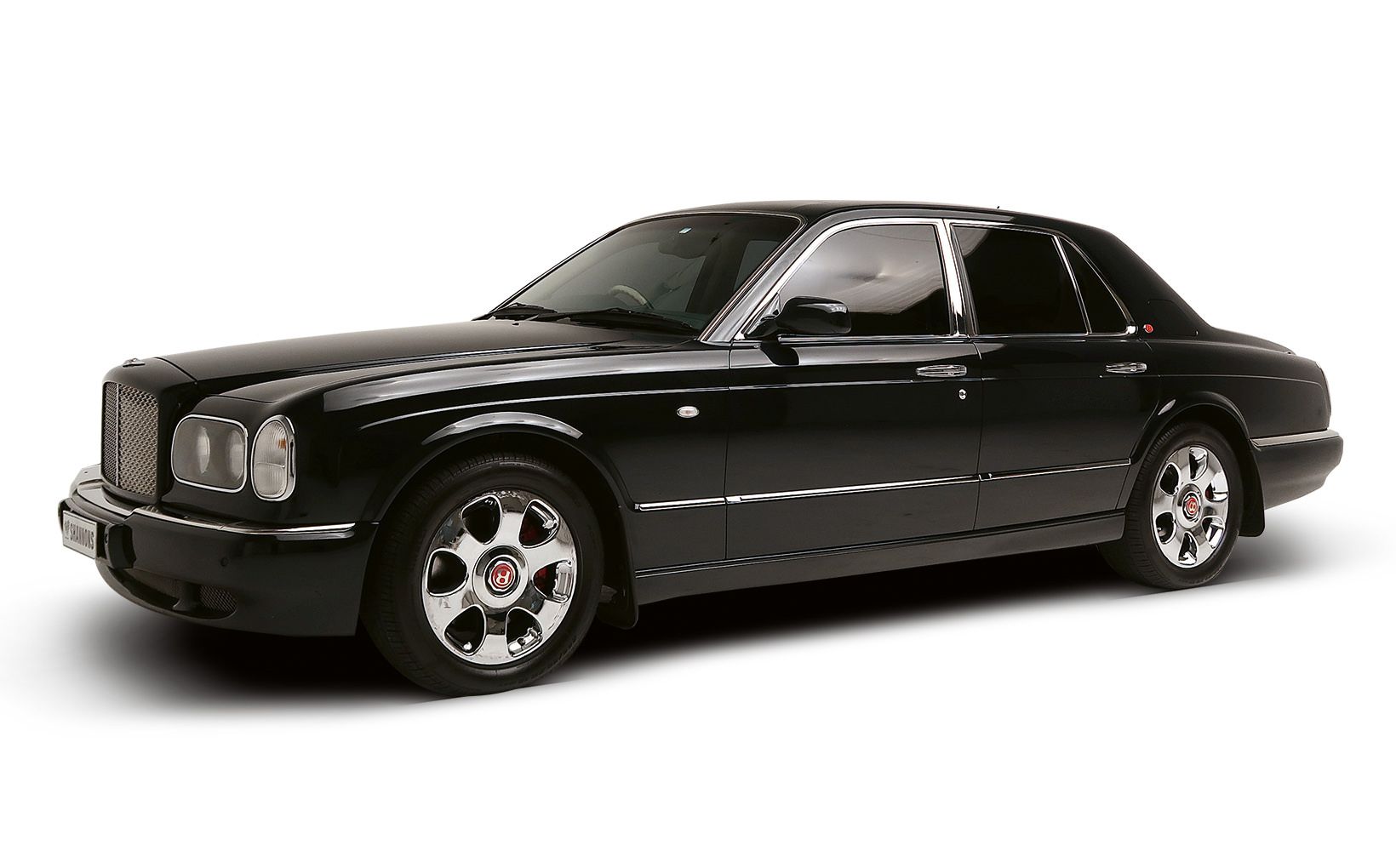 Finally, if you fancy a modern British Classic and don’t mind a bit of name-dropping, there is a desirable 2001 Bentley Arnage ‘Red Label’ turbocharged 6.75-litre V8 Saloon that was previously delivered to Australian boxing legend Kostya Tszyu.

Well-presented inside and out in the discreetly elegant combination of Emerald Black with Cotswold beige leather upholstery, the car still looks stunning on its optional polished chrome alloy rims.

The Bentley covered just 43,000km during Tszyu’s ownership and has been used sparingly by its second owner, now showing only 57,698km from new. It remains in lovely condition, with an estimated selling range of $60,000-$70,000.