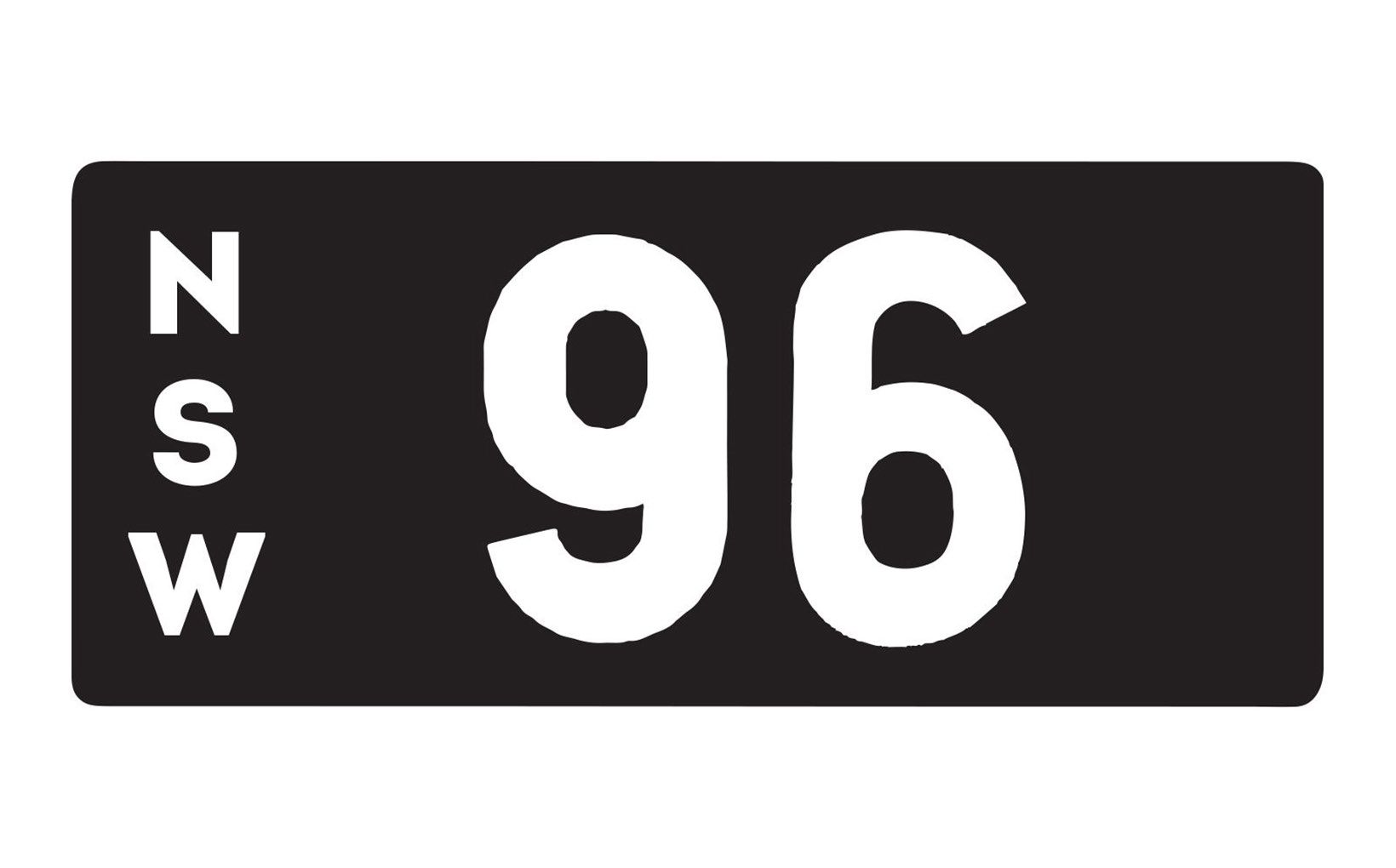 The historic New South Wales number plate ‘96’ first fitted to a 30HP Daimler circa 1915 pipped high horsepower rivals including a Falcon GT-HO once owned by ex-Ford executive Al Turner and a 1987 Ferrari Testarossa presented to Sir Elton John on his 40th birthday to become the top selling lot at Shannons ‘40th Anniversary’ Timed Online auction, which closed on November 30.

Topping $1 million-plus including its Buyers’ Premium, the historic black and white numerical plate that had been in the same family for more than 100 years was pursued by eight determined enthusiasts over the seven days of the auction before the clinching bid of $999,880 in the sale’s final hour.

For a while it seemed likely that the NSW two-digit number plate would be trumped by the fabulous ex-Al Turner and ex-Allan Moffat 1971 Falcon GT-HO Phase III sedan, however bidding for the storied Ford stalled at $930,000, tantalisingly close to its reserve price, only to sell shortly afterwards for an undisclosed price above the passed-in figure. 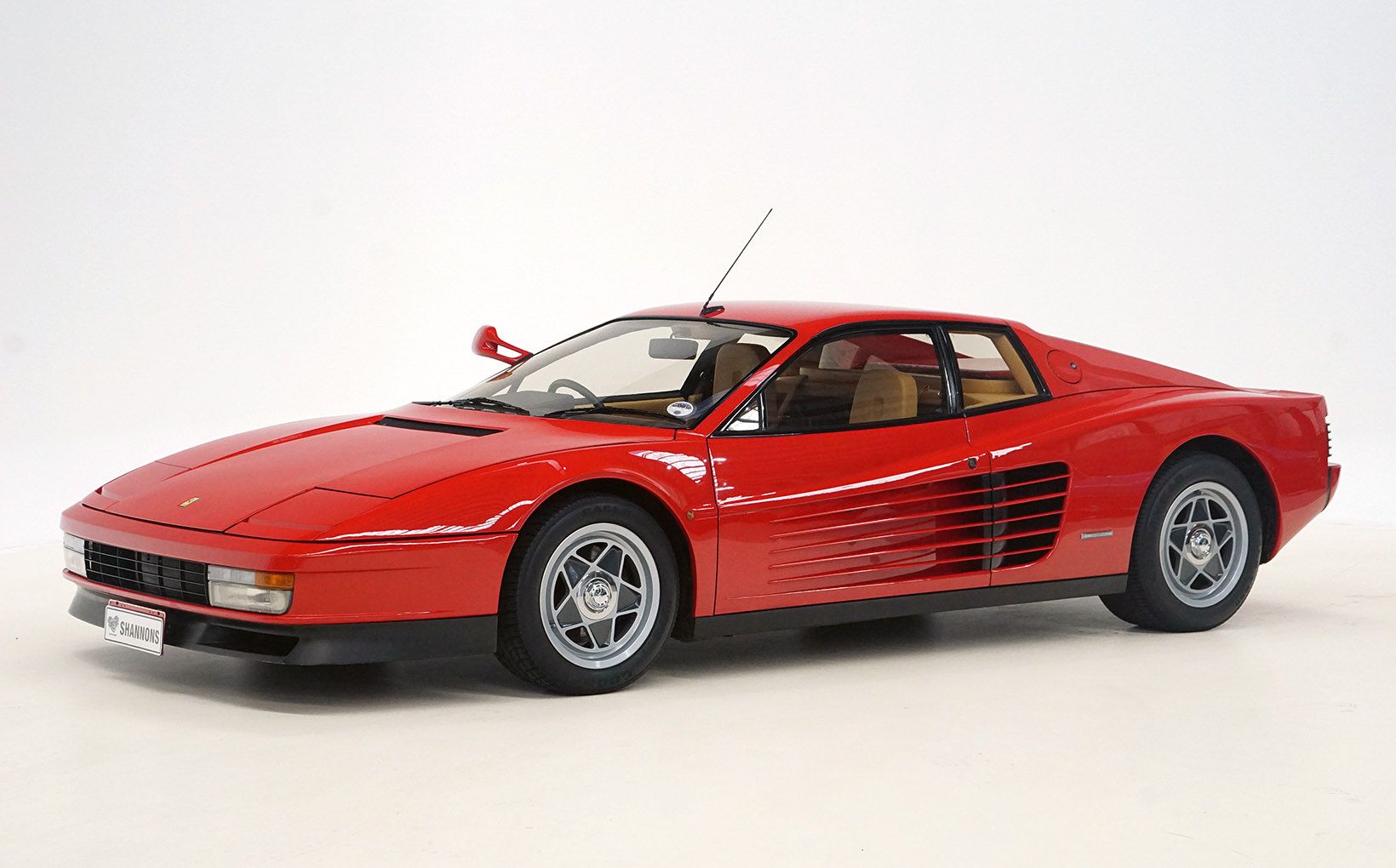 This glorious 1987 Ferrari Testarossa presented to British singer Sir Elton John as a 40th birthday gift sold for an excellent $420,000.

Another highlight lot of the auction was the 1987 Ferrari Testarossa presented to British singer Sir Elton John as a 40th birthday gift. Bidding started at a conservative $220,000, but saw a battle in the auction’s closing minutes before it sold for an excellent $420,000. 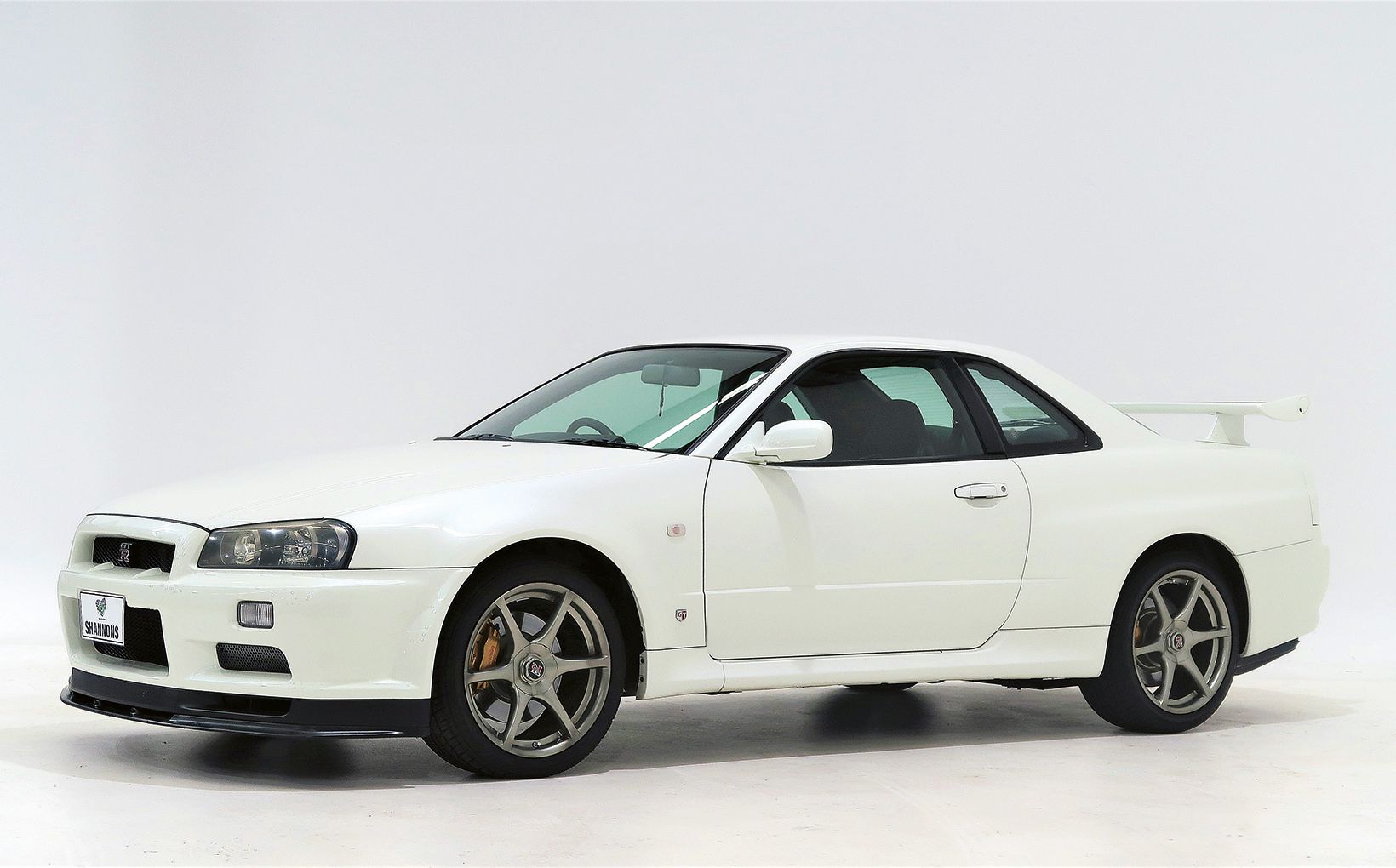 A super-rare M-Spec Nür version of the Nissan R34 GT-R coupe – one of just 285 M-Spec cars fitted with the special N1 engine – was in high demand with Japanese performance car enthusiasts before selling for $378,500.

The top-selling Australian Muscle Car in the auction was a beautiful and very collectible Holden LX Torana A9X Sedan that brought $290,000. 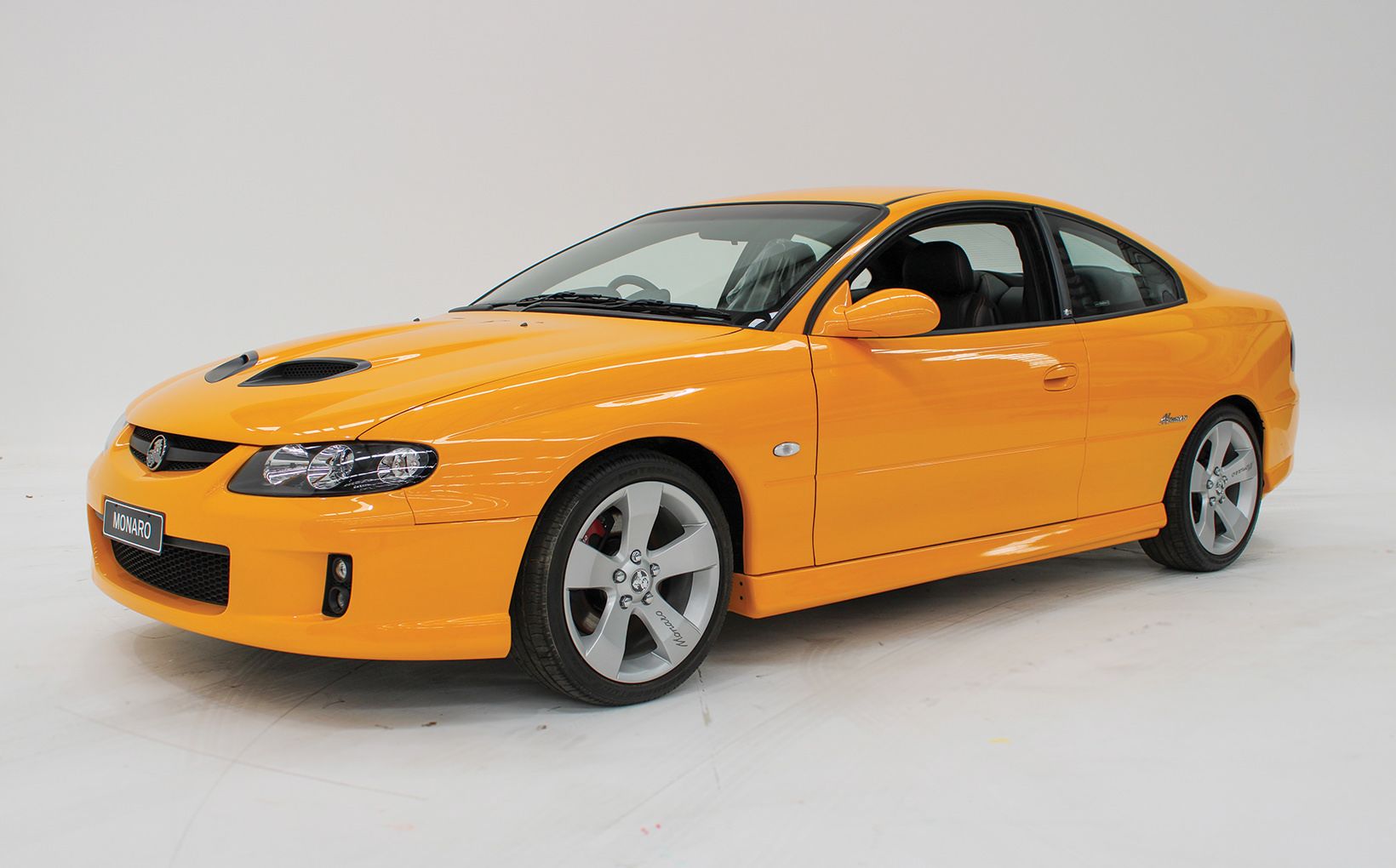 The very last Holden Monaro built showing only delivery kilometre from new, sold for $230,000 after determined bidding from Holden enthusiasts.

Demand for black and white numerical number plates remained as high with collectors as in previous Shannons online auctions, with all eighteen of the Victorian and New South Wales plates on offer selling for a combined total of more than $4.36 million.

Amongst the older classic Fords, the standout was a restored 1965 Falcon XP Deluxe Coupe that sold for an excellent $74,500.

Manual transmission front-engined Porsche 928 models were also sought after, with a 1990 928GT Coupe easily beating its pre-auction high estimate to sell for $122,000.

Of the early vehicles, the outstanding result was the $86,000 achieved by the oldest car in the auction – a 1912 Daimler TE20 four cylinder tourer.