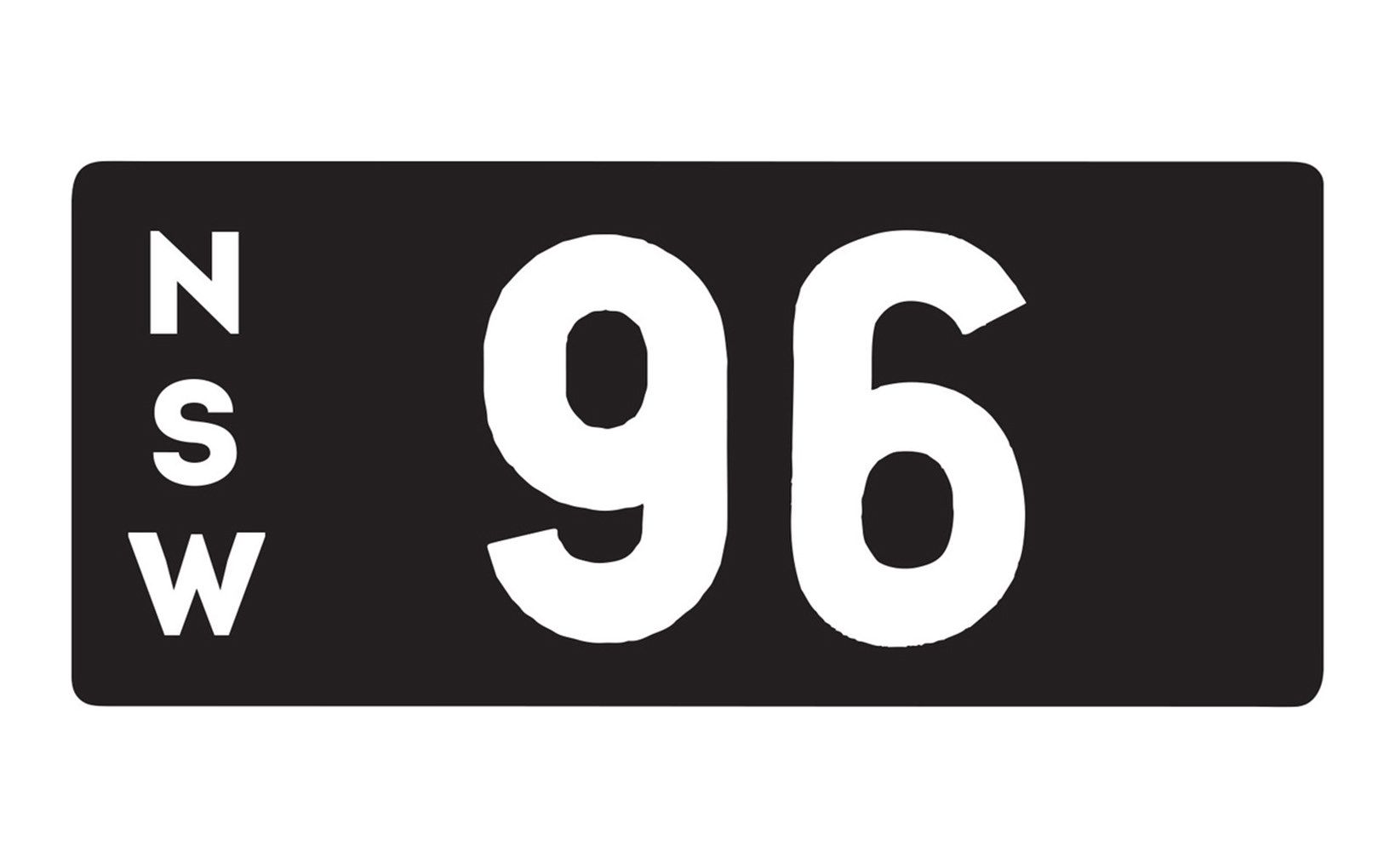 The bragging rights for the top-selling lot of Shannons current 40th Anniversary Timed Online auction is already shaping as an unequal duel between the New South Wales Heritage two-digit number plate ‘96’ that has already passed its reserve at $750,000 and the fabulous 1971 ex-Al Turner, ex-Allan Moffat 1971 Falcon GT-HO Phase III that is expected to sell for more than $1 million when the timed online auction ends on November 30. 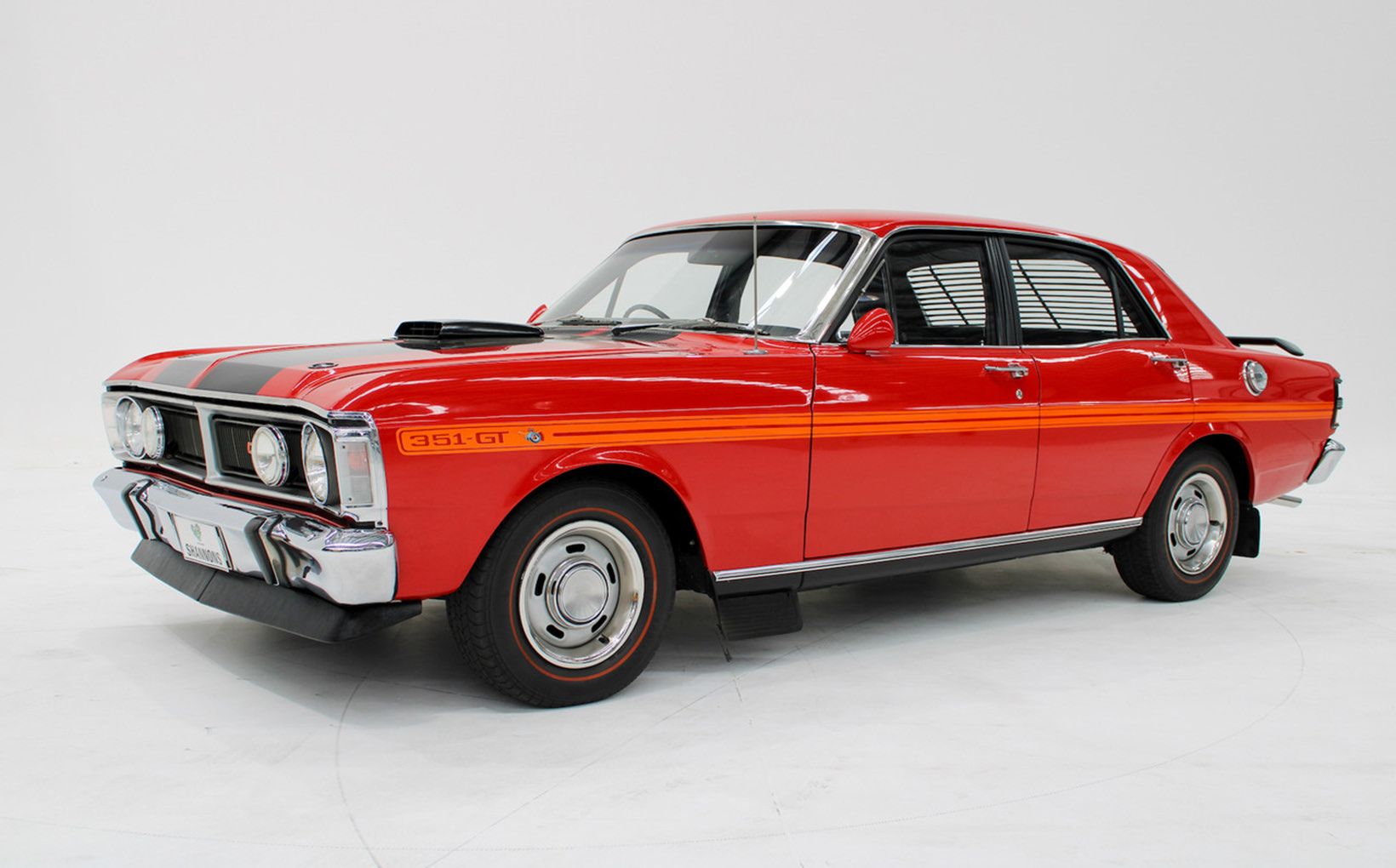 The tussle for top selling lot of Shannons current 40th Anniversary Timed Online auction looks like being between the NSW Heritage number plate ’96’ and the ex-Al Turner/Allan Moffat, 1971 Falcon GT-HO Phase III, with both expected to sell for close to $1 million.

At this half-way stage of the auction, enthusiasts have over $7 million on more than 80 per cent of all lots (178 of the record 222), with Heritage black and white number plates seeing some of the strongest bidding.

All the Victorian 3-digit plates and all but two of the NSW numerical plates have already exceeded their reserve prices and are therefore ‘on the market’.

The lot the with most bids (63) to date is one of the most humble vehicles on offer – a 1957 Lambretta LD125 scooter with ‘no reserve’. It is currently being pursued by two determined enthusiasts, with a top bid of $6,800 offered to date. 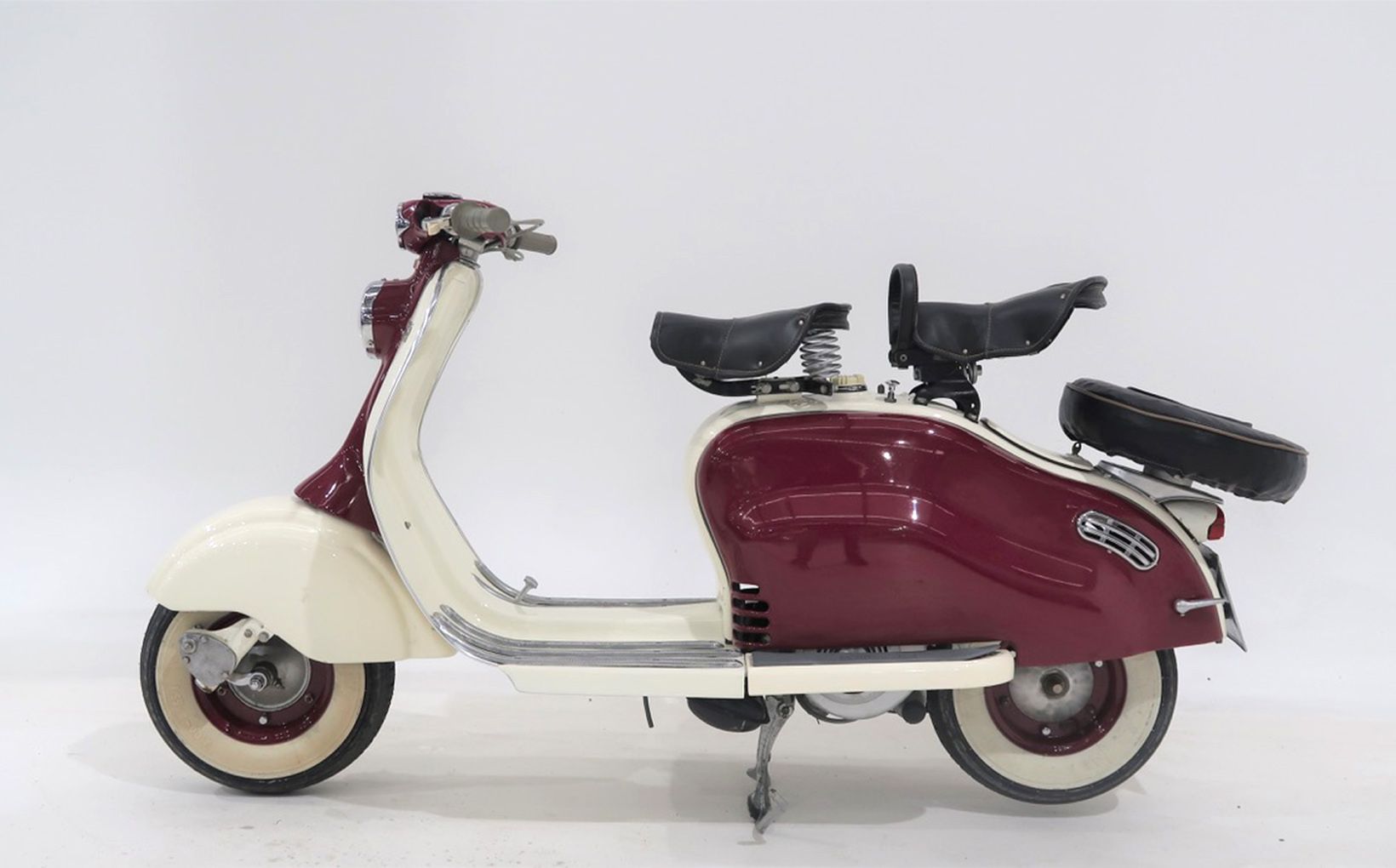 This classic 1957 Lambretta LD125 scooter offered with ‘no reserve’ in Shannons current 40th Anniversary Timed Online auction is being pursued by a number of determined enthusiasts, with a top bid to date of $6,800.

Another sought-after two-wheeler is a 1966 BMW R69S ’Modified’ motorcycle that has attracted 42 bids from four bidders, who together have driven its price to $11,750. 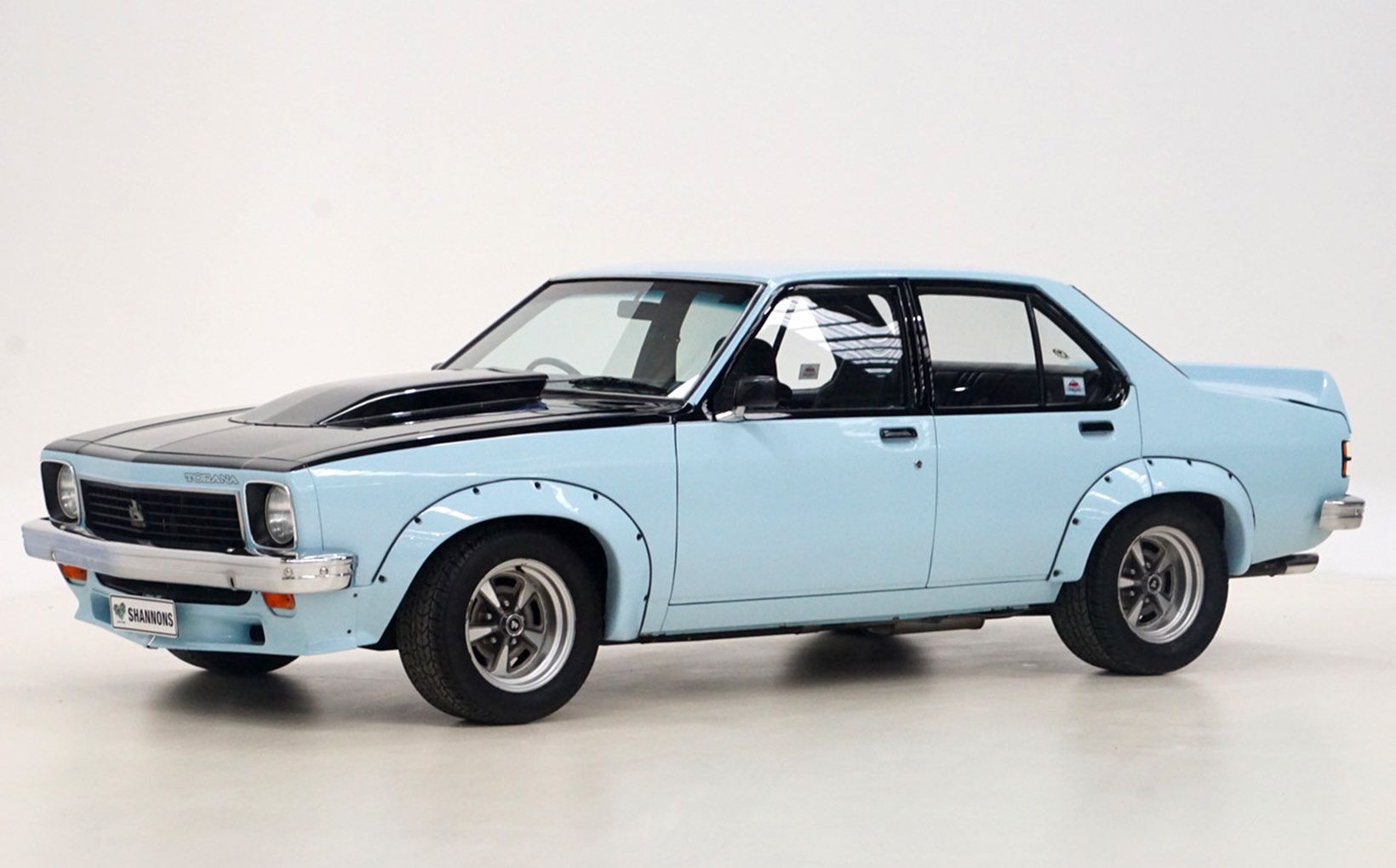 The most currently offered for a Holden in Shannons 40th Anniversary Timed Online auction is $249,500 for this 1977 LX Torana A9X sedan. 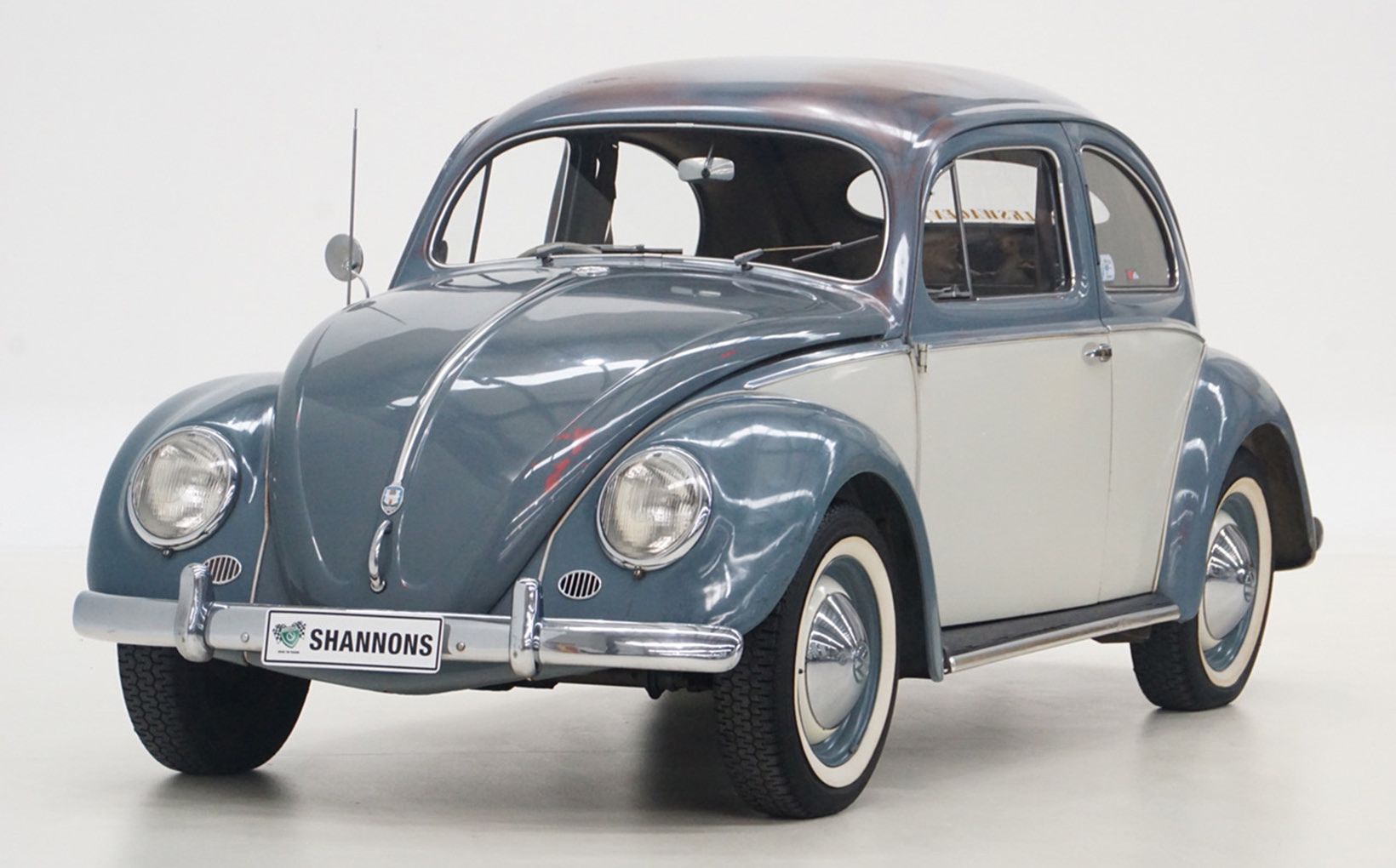 Nearly two thirds of the 222 lots in the auction are already ‘on the market’ either by being offered for sale with ‘no reserve’ or by exceeding their reserve prices.

To view the progress of all auction lot bidding, visit www.shannons.com.au