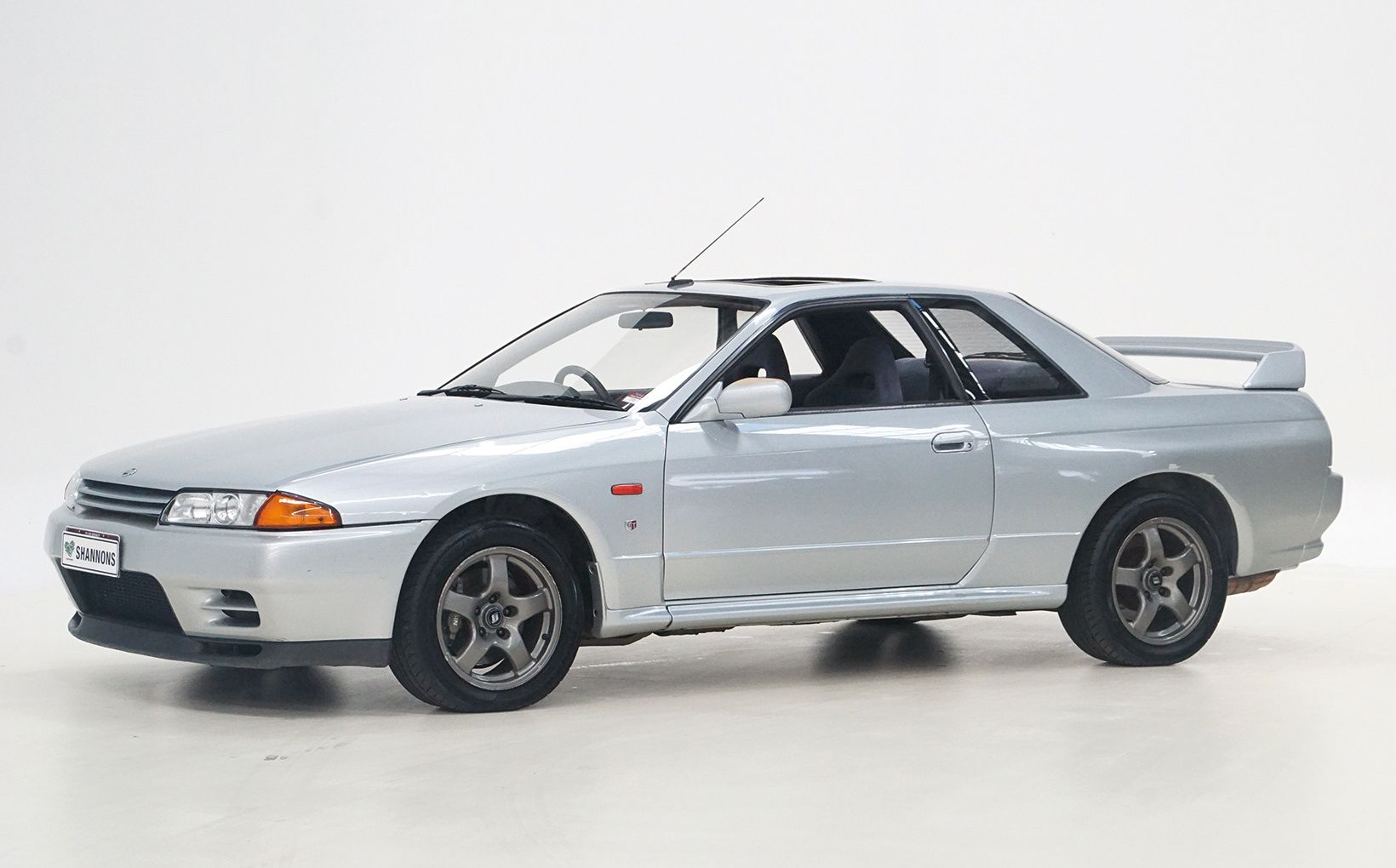 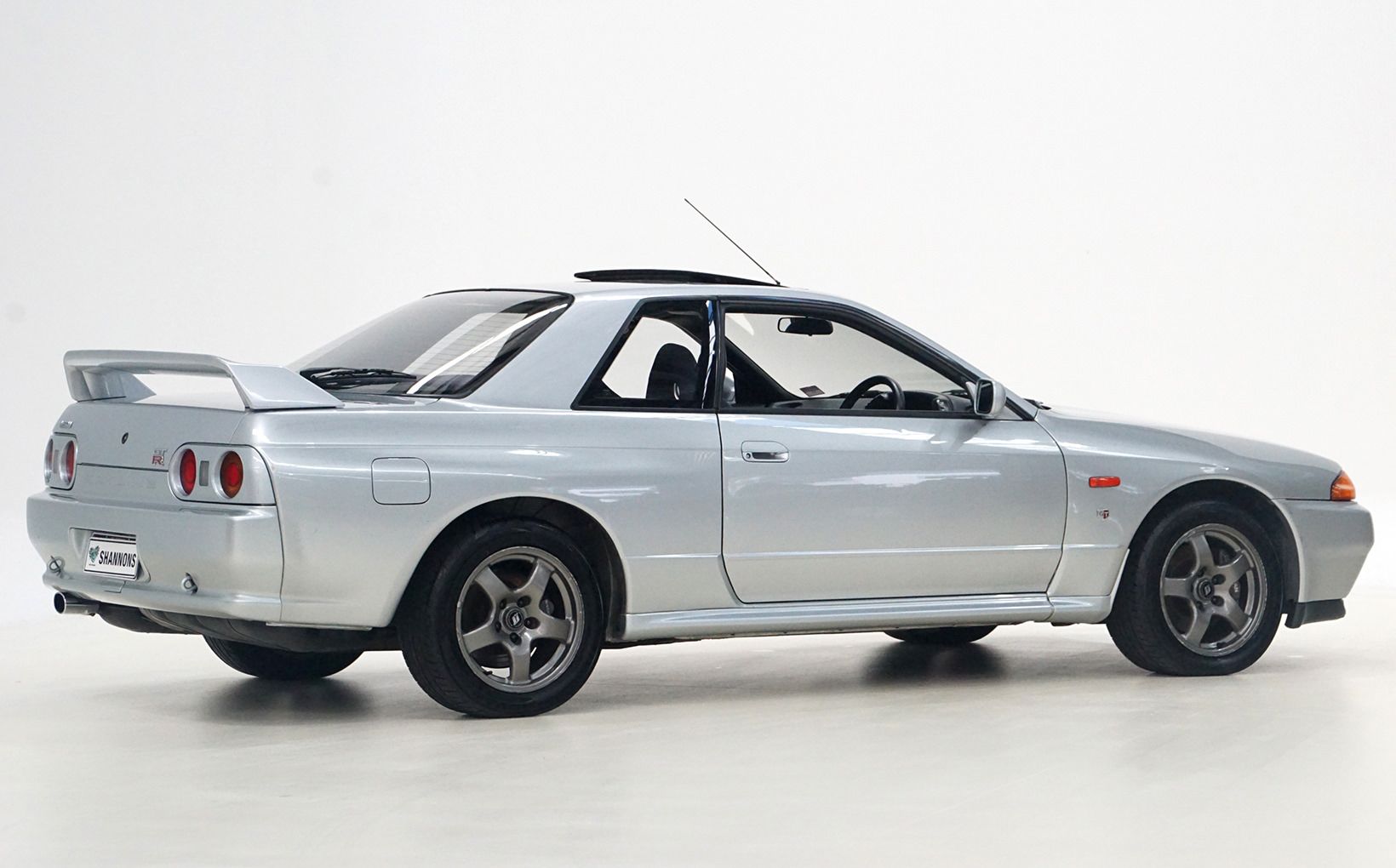 Showing an indicated 169,676 kms at the time of cataloguing, the metallic silver GT-R has been in the same family ownership for the past 21 years. However, while unrestored, it has always had quality mechanical maintenance, as verified by its books and history. 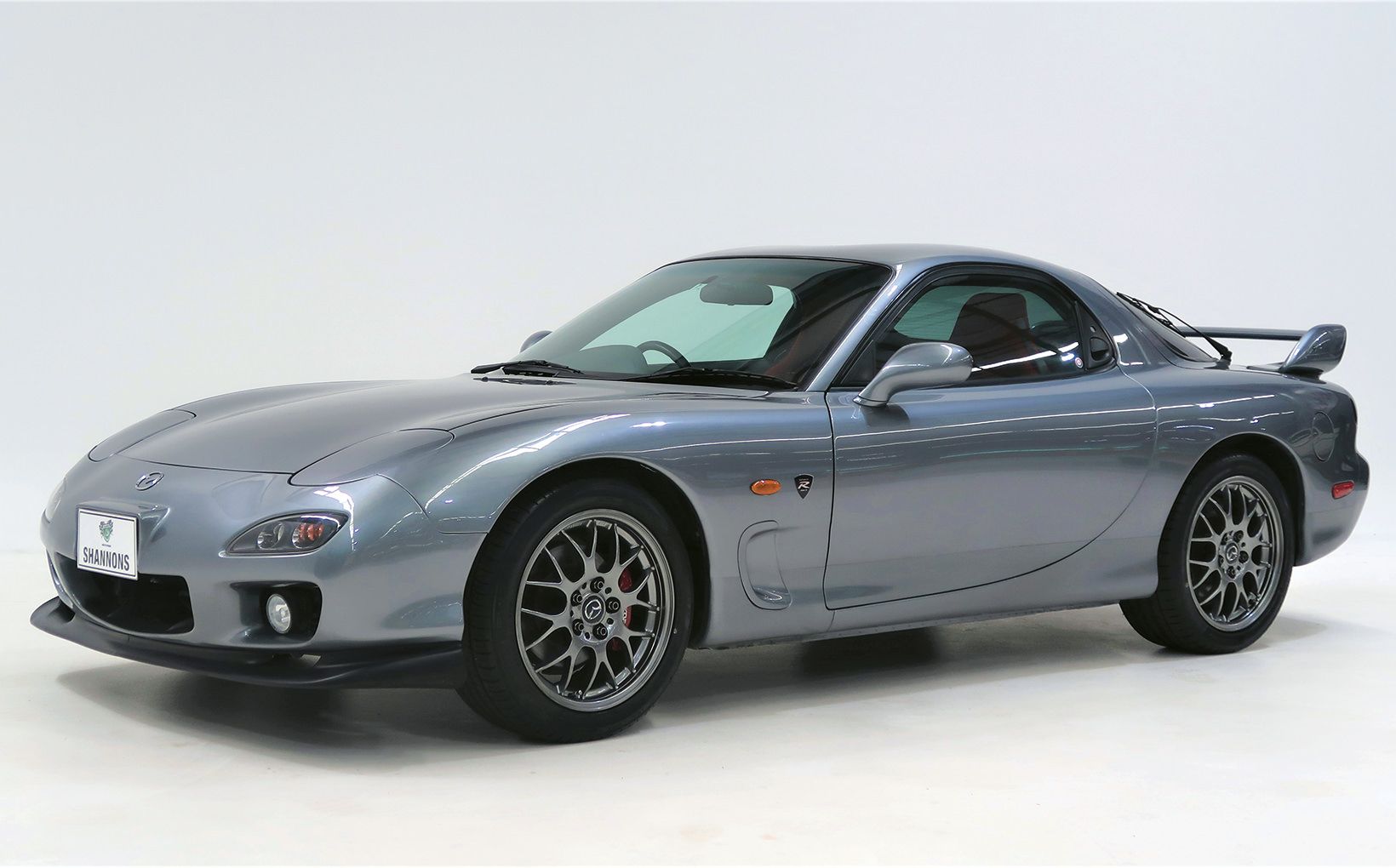 Finished in the model’s signature Titanium Grey paint combined with red Recaro seats, this Limited-Edition Japanese supercar was imported into Australia in 2018, and has been kept mostly in dry storage its Sydney Japanese car collector owner. 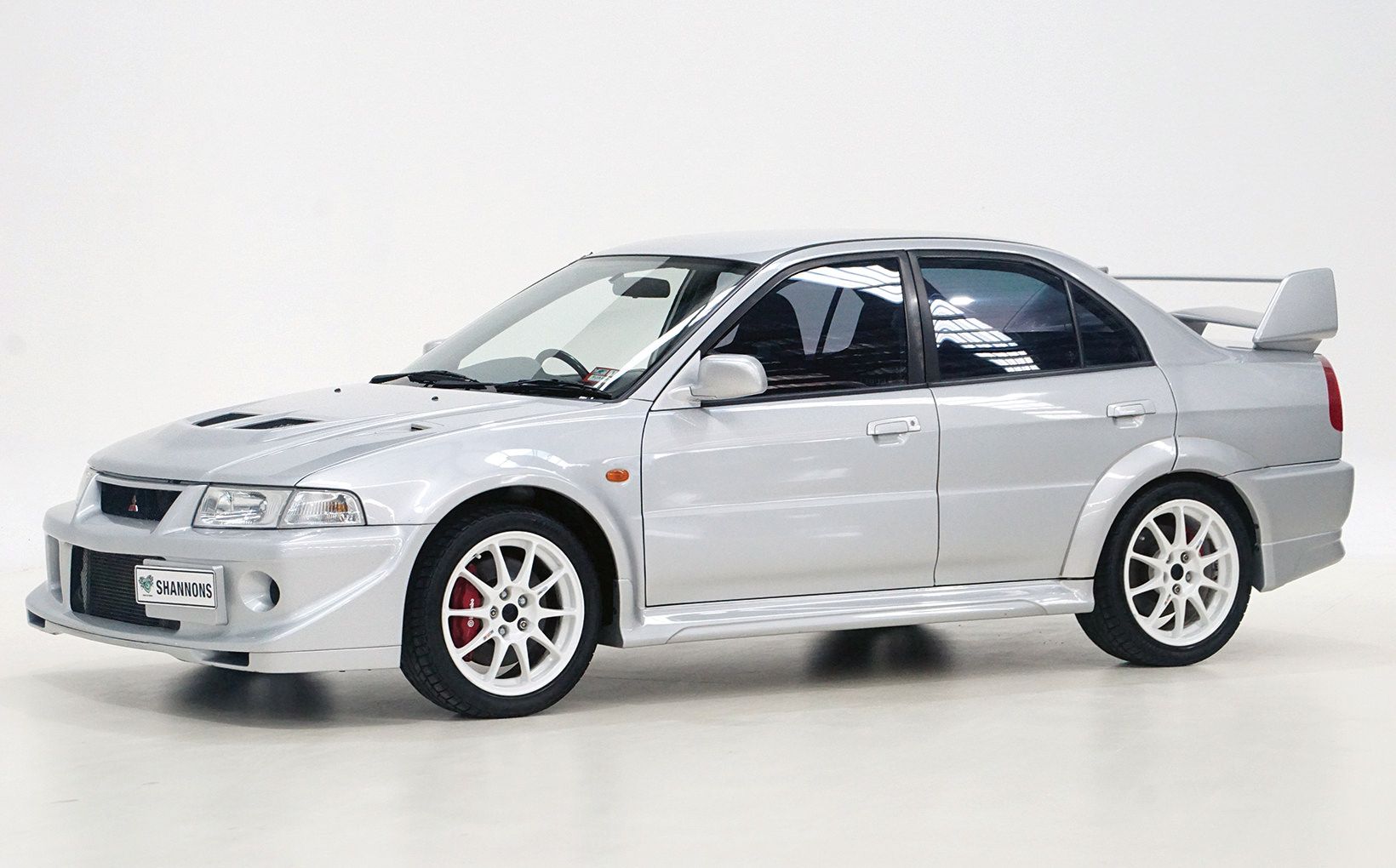 This one owner 2000 Mitsubishi Evo VI Tommi Makinen Edition is expected to attract serious collectors and sell in the $75,000-$90,000 range.

Partcularly attractive to rally enthusiasts, or Japanese car collectors, is a one-owner 2000 Mitsubishi Evo VI Tommi Makinen Edition ­– one of only 100 Australian-delivered cars.

Vin Build # 61/103 and supplied with a full TMR inspection, the Evo VI is one of just 23 Satellite Silver cars officially imported into the country by Ralliart Australia and came with ABS brakes, a Yaw Control Differential, Sports Seats and a 10-speaker sound system.

Presented in immaculate condition and showing an indicated 114,500km on its odometer, belying its 20 years on the road, the Evo is a car for serious collectors and is expected to sell in the $75,000-$90,000 range.

Japenese sporting car enthuiasts on a more modest budget have a great selection to choose from.

Mazda RX7 enthusiats will find an excellent, recently-restored 1984 Mazda RX7 Series 3 that was saved from a modifier, mid-project.

Showing an indicated 109,040km at the time of cataloguing, the RX7 has undergone a two-year cosmetic and mechanical restoration to return it to standard trim using correct parts.

Similar money could buy you a hugely collectible one-owner 1998 Subaru WRX STI Sedan that has enjoyed one mature owner from new, covering just 75,288 kilometres in the interim.

Driven on a daily basis until 2002 and used as a weekend fun car afterwards, the STI has never had any of the usual mechanical modifications or upgrades often done to these cars. Presented as an original, honest car with a patina commensurate with its age and is expected to sell with ‘no reserve’ for $35,000-$45,000.

Appealing alternatives are a low mileage, original ‘first year’ Mitsubishi Starion Coupe with optional leather upholstery that is expected to sell with ‘no reserve’ for $20,000-$30,000 and a desirable manual Nissan 300ZX in factory black with low kilometres and books (‘no reserve’, $20,000-$25,000). 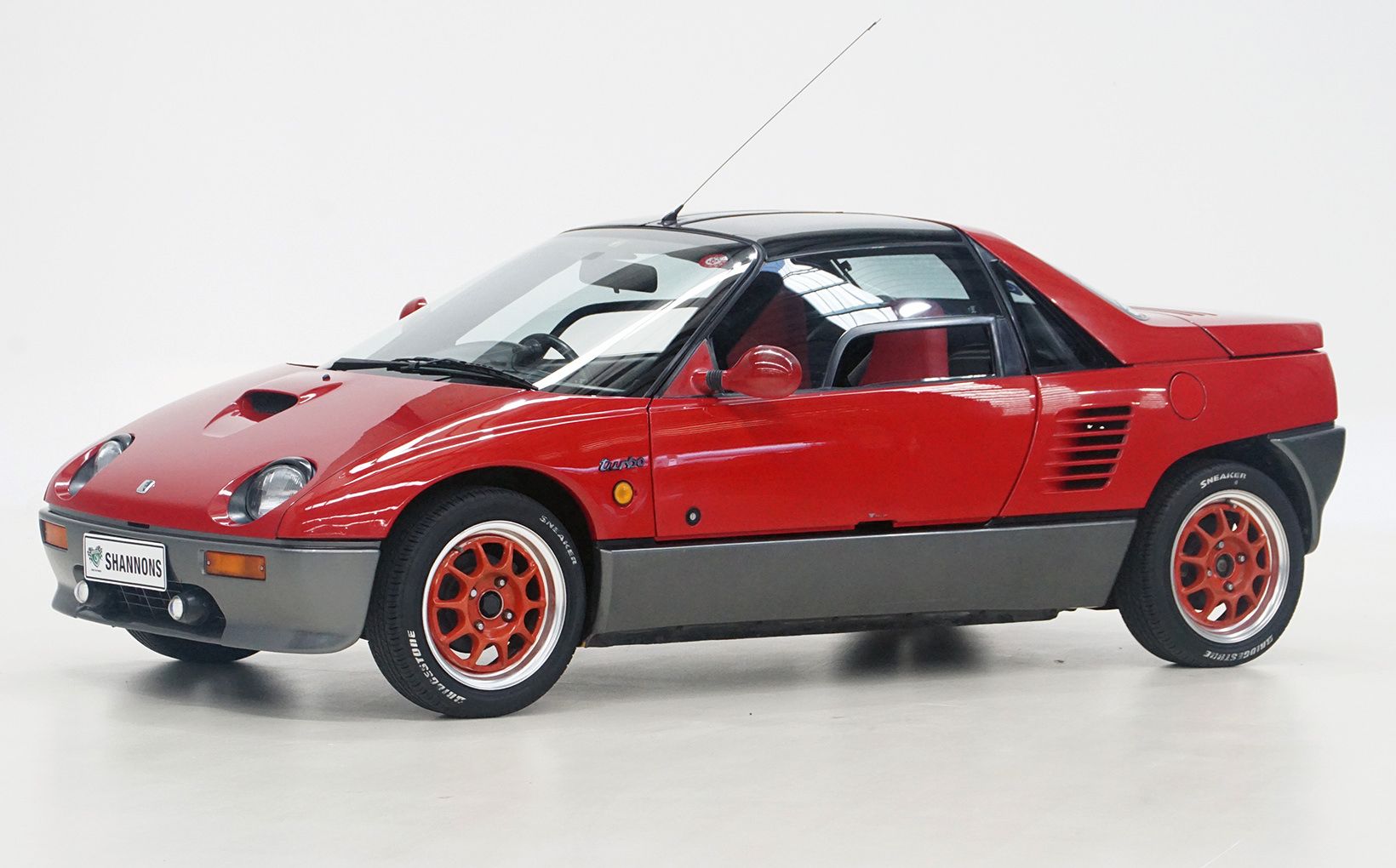 But if you want a Japanese sports car with a difference, there’s no going past the 1992 Autozam AZ-1 Gullwing Kei class coupe – believed to be uniuque in Australia.

Powered by a 657cc turbocharged three-cylinder Suzuki engine and showing an indicated 90,883km at the time of cataloguing, the AZ-1 presents in good, original condition throughout and is factory-fitted with options including air-conditioning, extra gauges, a CD with additional woofer, passenger footrest and unique AZ-1 carpet overmats.

A favourite of the Shannons Auctions team, this AZ-1 is sure to create lots of interest wherever it goes and is expected to find a new owner for a ‘no reserve’ esimated price of $16,000-$22,000.