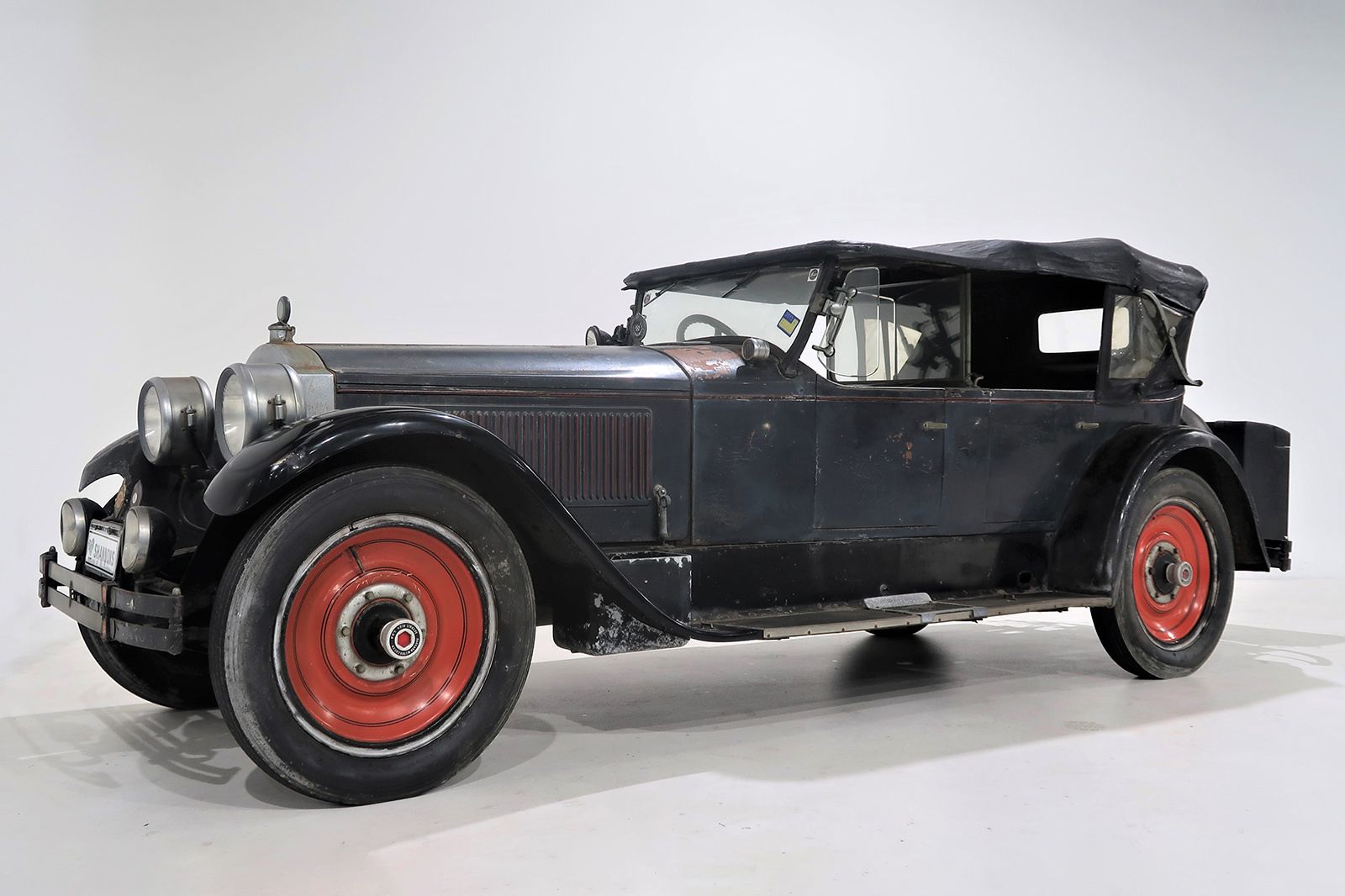 There are some superb veteran cars in Shannons Timed Online Autumn Auction from May 14-24.

Dominating the line-up is a large and imposing right hand drive 1924 Packard Single Eight Model 136 Sports Tourer that will be on the short-list of any Packard enthusiast.

Packard straight eights are amongst the most coveted of all American classics, with superb engineering, imposing styling and high build quality putting them in a class of their own.

That Packard were able to survive the Great Depression and managed to sell relatively large numbers abroad is further proof of the inherent quality of their vintage cars.

One of the best-preserved pre-war American cars left in Australia, this 1924 Packard is a fabulous survivor from the Roaring Twenties.

The car with its low-slung Sport Touring bodywork was one of a handful delivered new to Australia by Sydney dealers Ira L & A C Berk.

Its first owned reported it as being too big and fast for his wife to handle and in 1927 it passed to the owner of Cooma Station, around 50 kilometres from Moree.

In a twist of fate, the Packard in 1928 was purchased by John “Ironman” Burton – the salesman who originally sold the car to its penultimate owner after first persuading him to buy a new Packard Club Sedan.

Burton was a record-setter who held the fastest times for the Perth to Sydney run in a Studebaker (in both 1915 and 1924), a Hupmobile (in 1918) and a Vauxhall (in 1923), but the Depression intervened and he never attempted to reclaim the record in the Packard.

After falling in love with the car, he ultimately kept it for 32 years, eventually selling it to renowned Sydney Packard enthusiast and local identity Sam Irwin, in 1960. 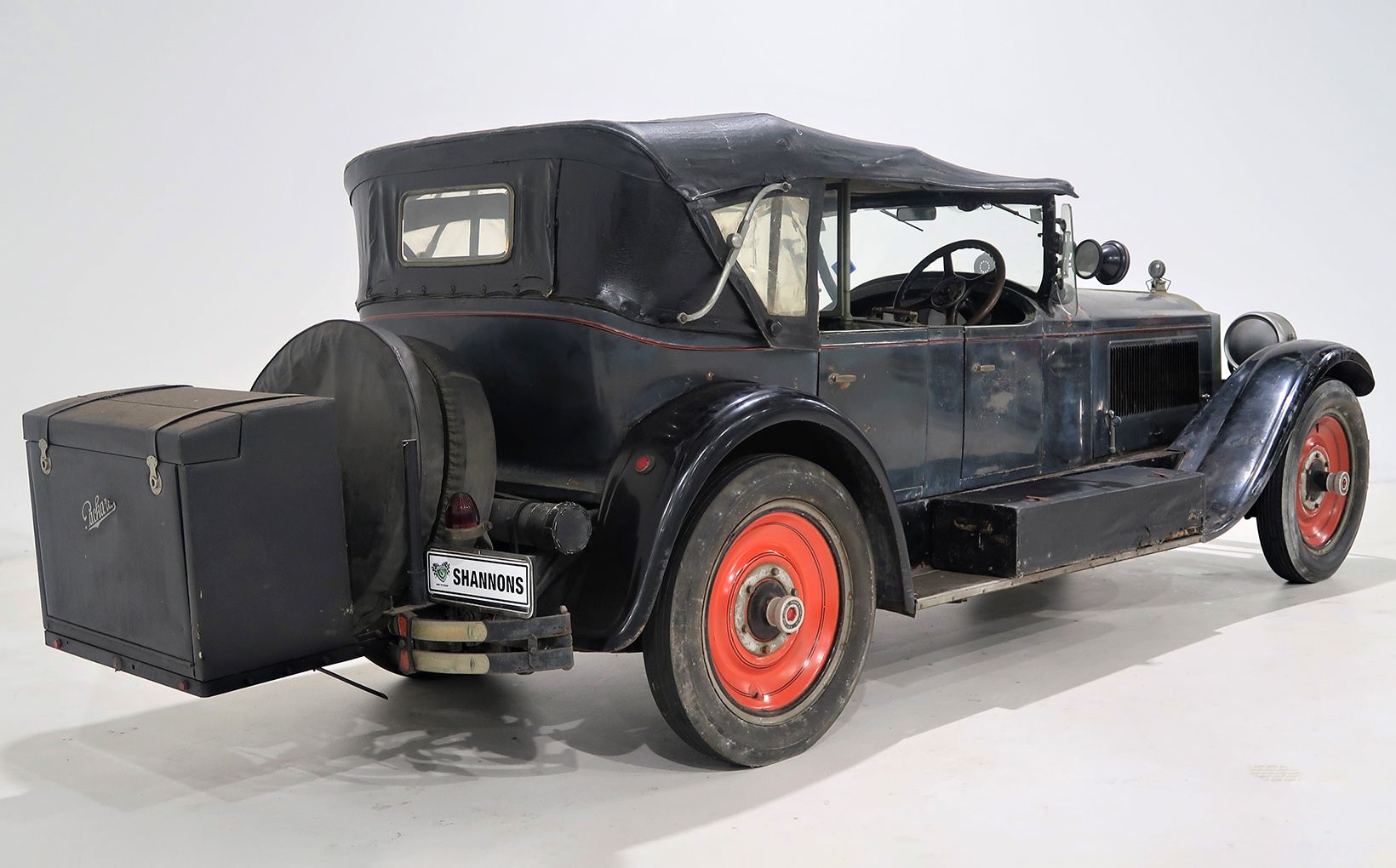 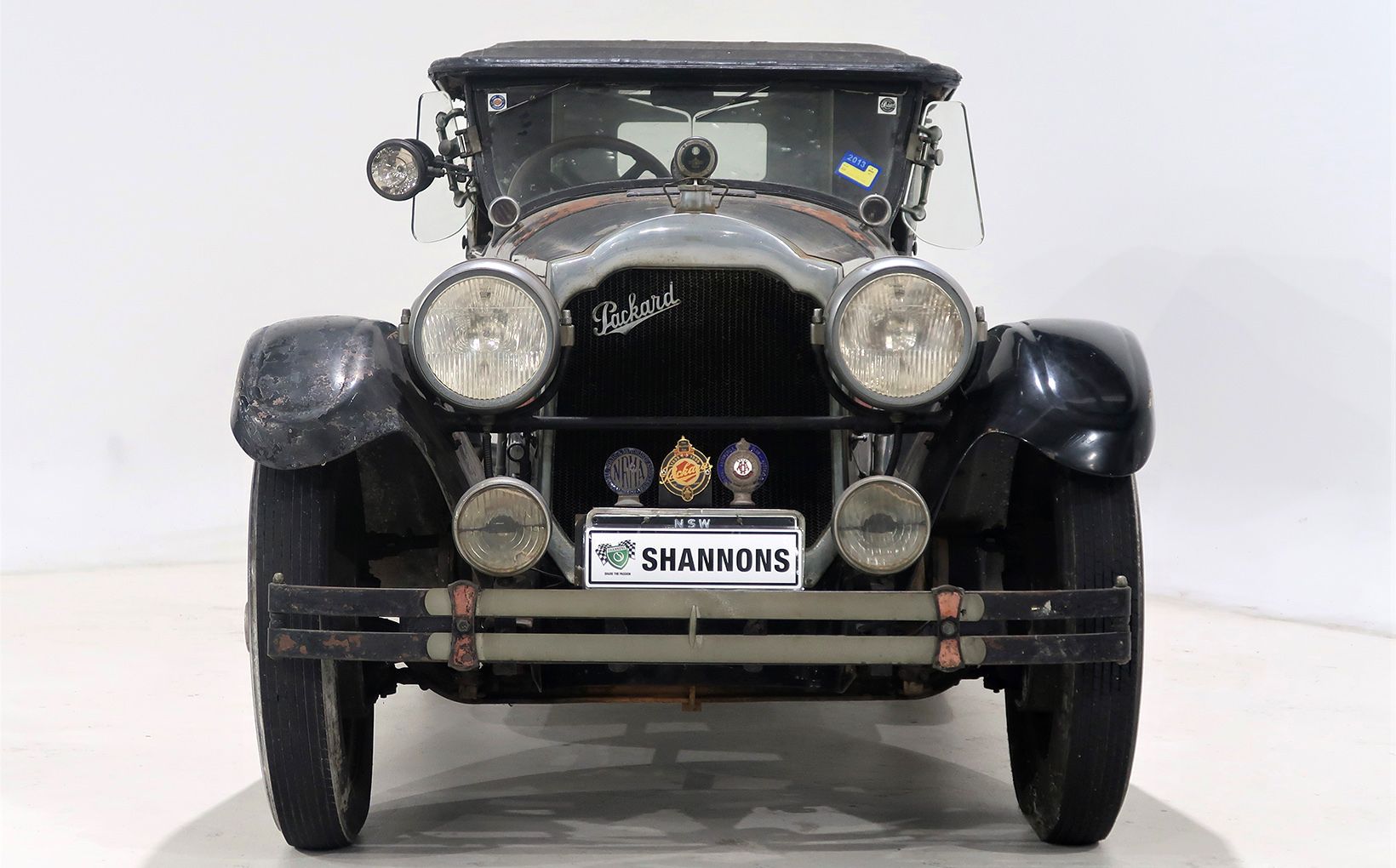 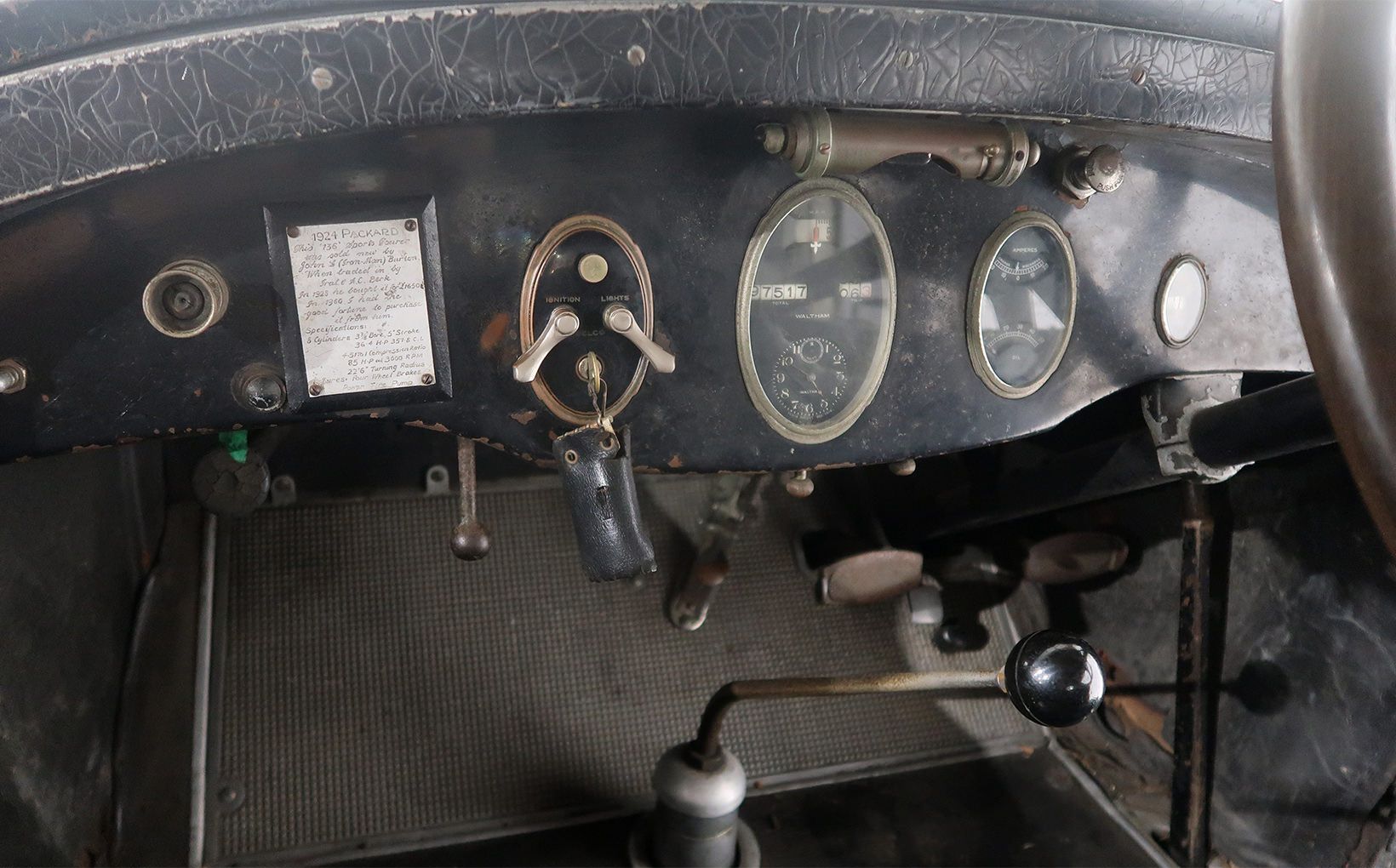 This fabulous 1924 Packard Single Eight Model 136 Sports Tourer that is one of the last largely unrestored Pre-War cars left in the country, is expected to sell in the $70,000-$90,000 range.

Repainted many years ago in Dust Proof Grey with black mudguards and bright red wheels, the Packard has a black leather hood and Spanish leather upholstery, plus a nickel finish on its brightwork and has been kept in the family since Irwin’s passing.

Also in a remarkable state of preservation, the 1924 Single Eight was maintained in almost exactly the same condition for the next 62 years.

As one of the last largelyly unrestored Pre-War cars left in the country, it is deserving of a full nut-and-bolt restoration, but the Packard could equally be sensitively preserved in its present cosmetic state.

The car was driven to Shannons’ Sydney showroom under its own power, but will require some mechanical recommissioning to return it to the road after standing for some years.

For all these reasons, it is expected to attract international interest and sell in the $70,000-$90,000 range. 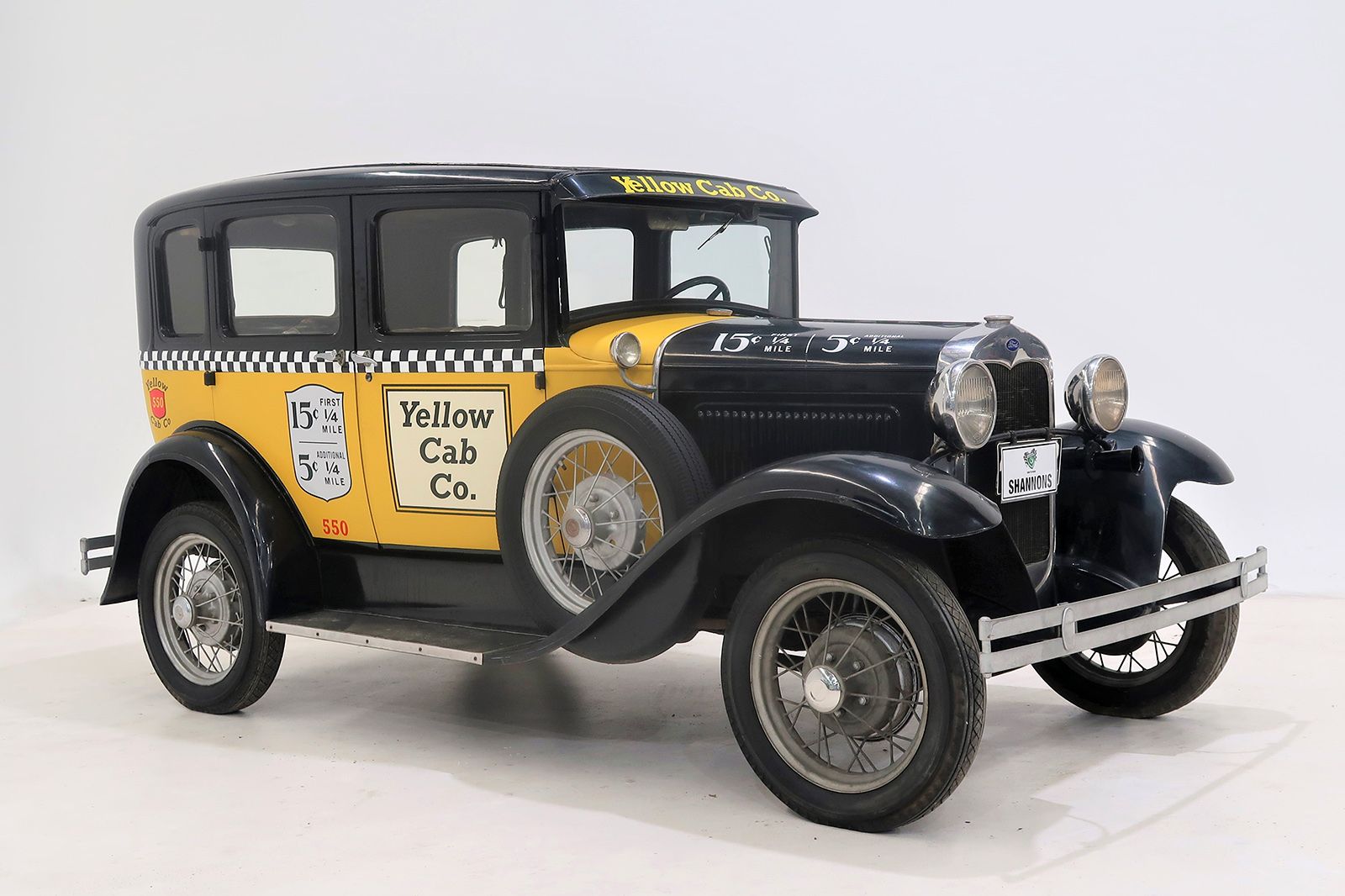 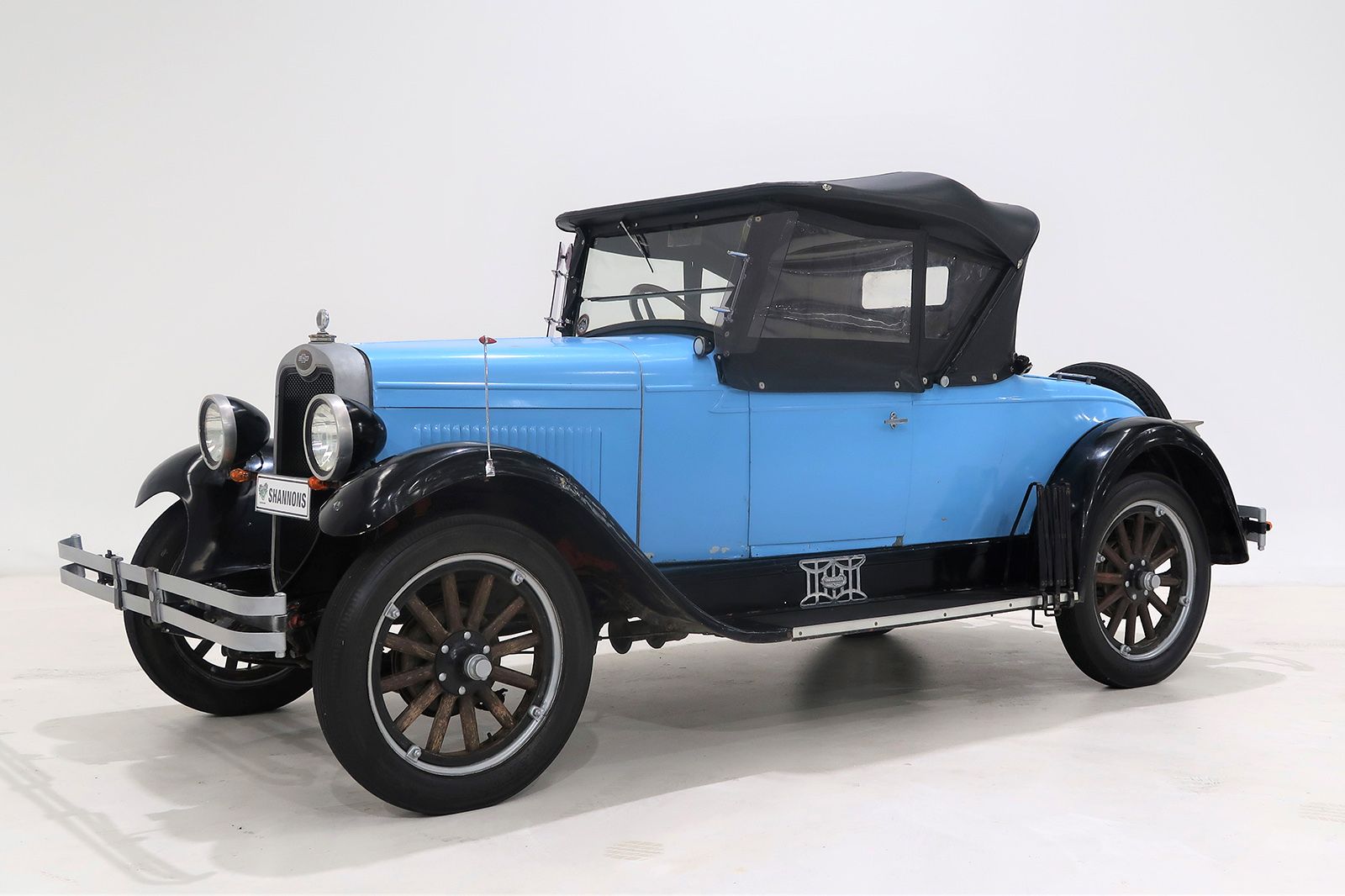 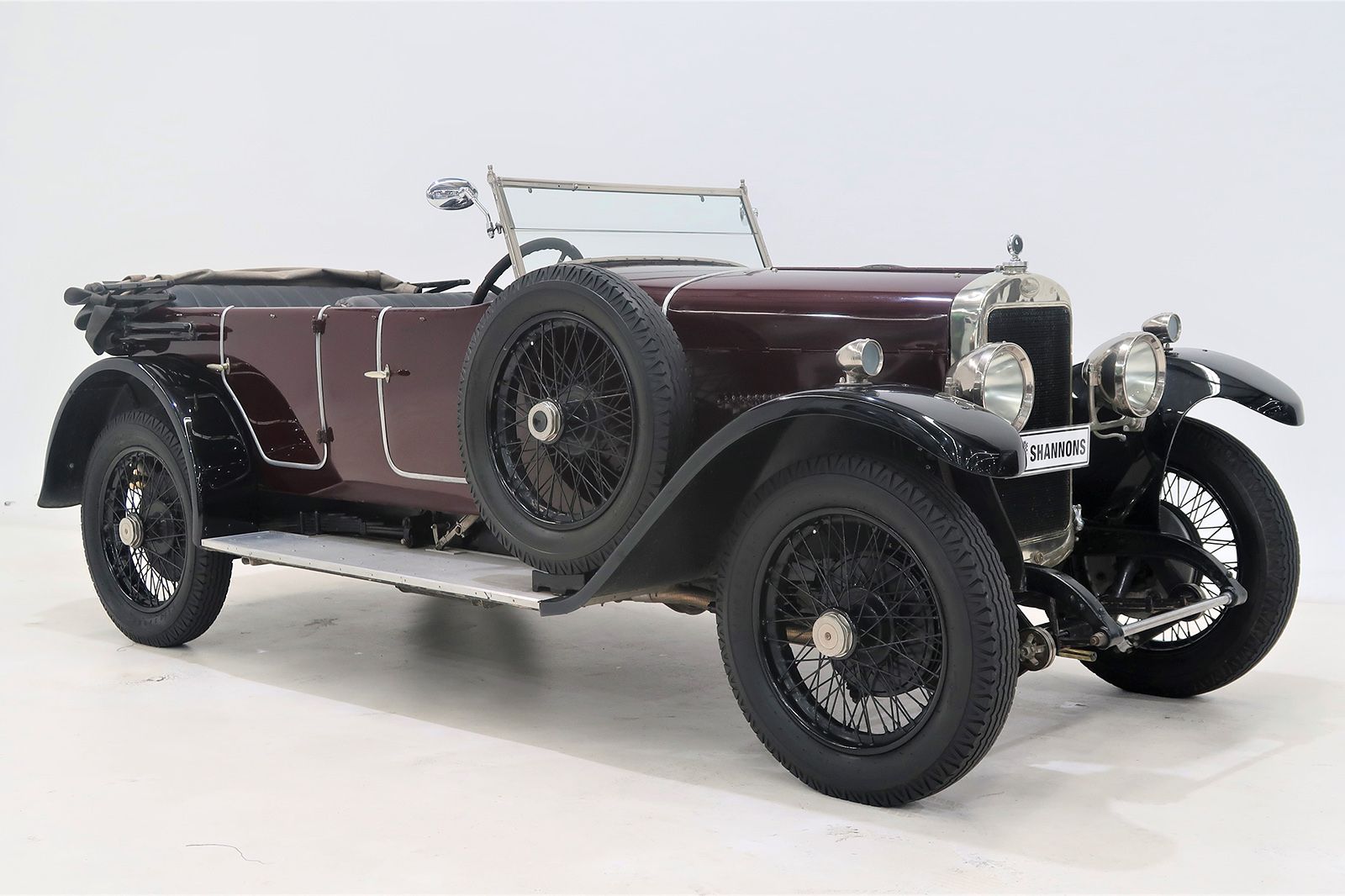 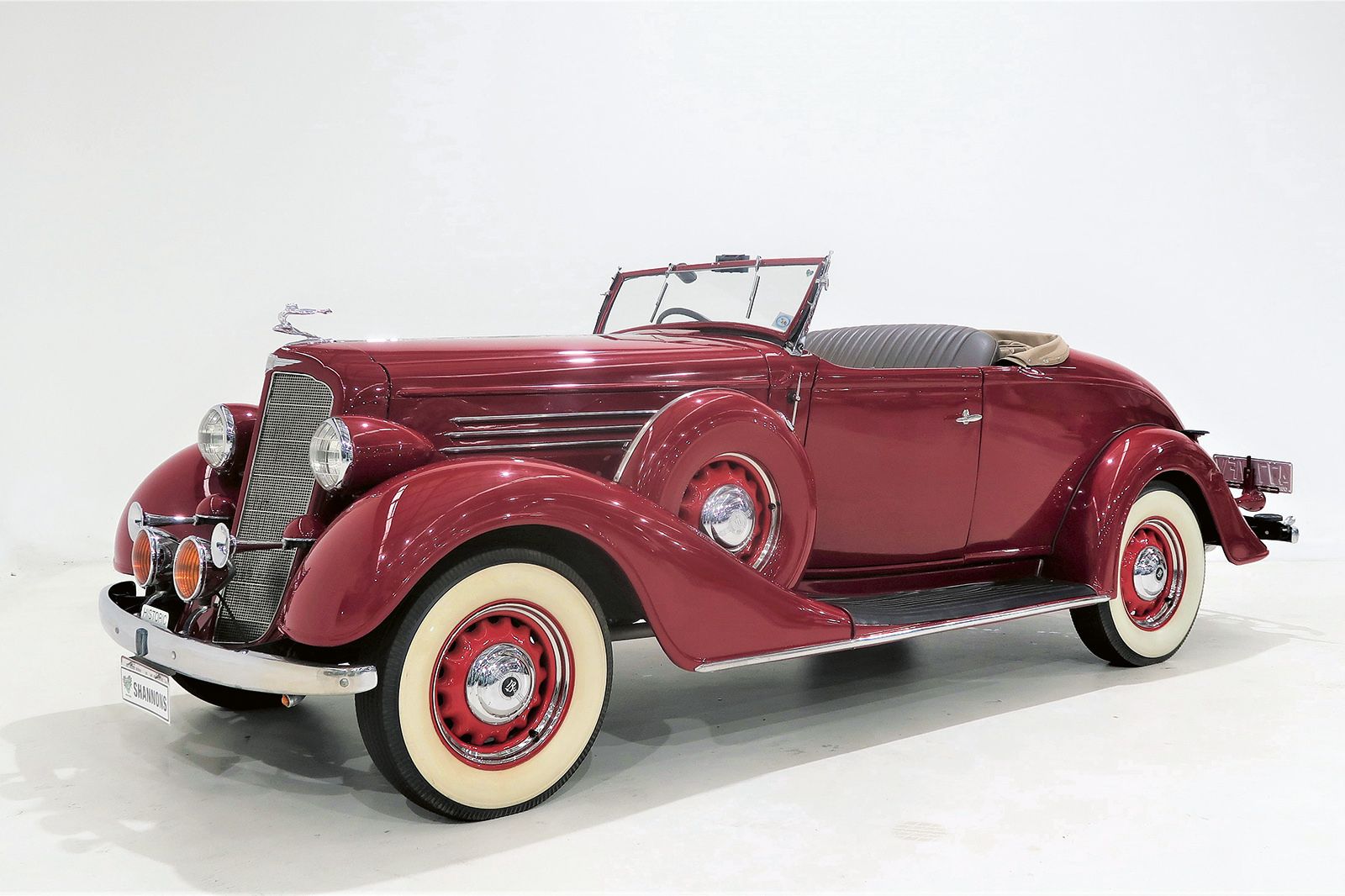 This 1934 Buick is a very rare car, one of very few (we believe perhaps 45) dickey-seat roadsters bodied by Holden in 1934 and only a handful are known to survive.

Other great early vehicles in the upcoming Shannons Timed Online Autumn Auction include: