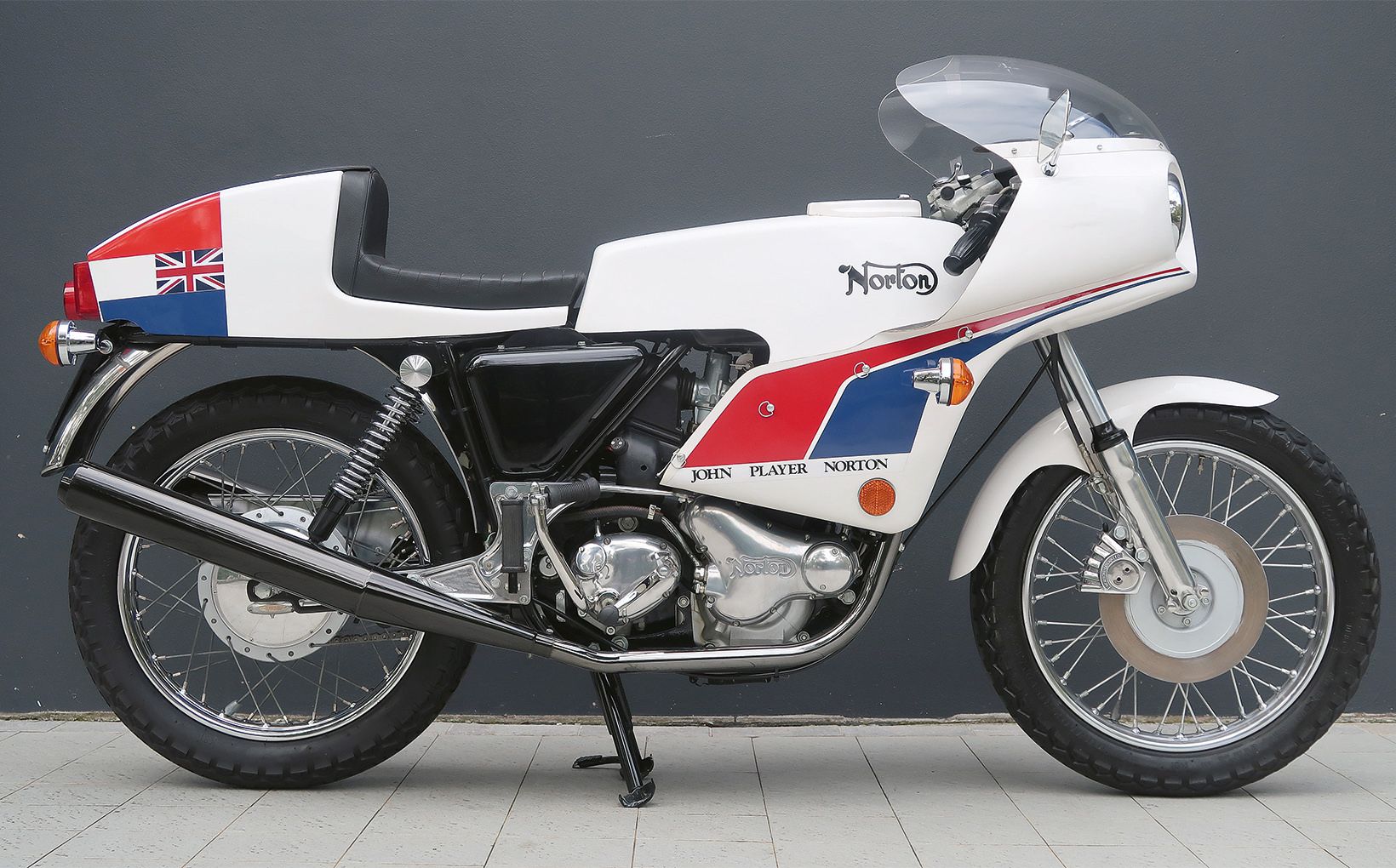 Three fastidiously restored Norton Commando sports bikes – each regarded as amongst the best examples of their respective models in Australia – are amongst the 13 restored classic motorcycles on offer at Shannons upcoming 2020 Winter Timed Online Auction from 19-26 August. 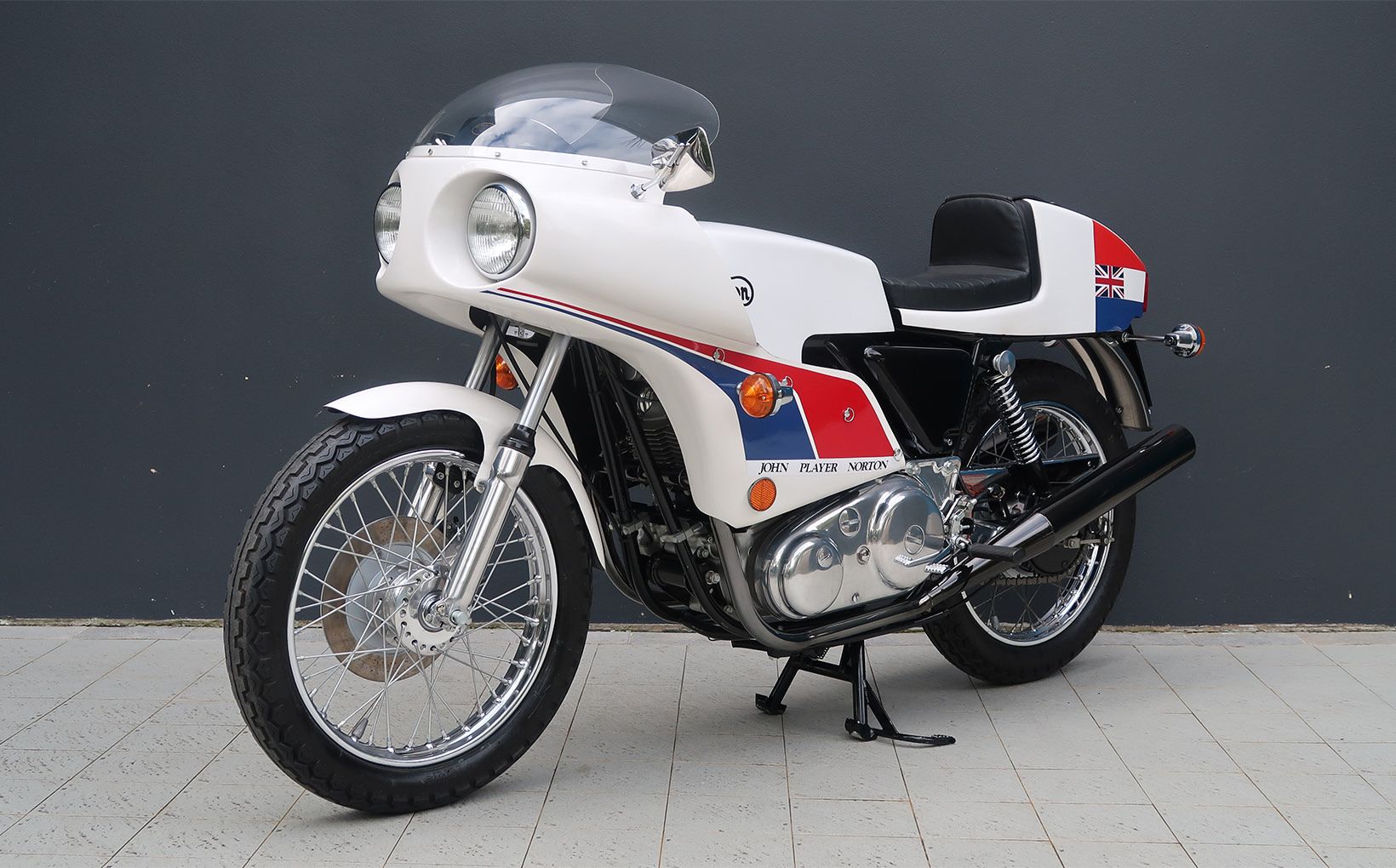 This rare and very desirable 1974 Commando 'John Player’ 850 restored to an exceptional standard by noted Sydney specialist, Paul Hibbard, is one of three fabulous Nortons in Shannons 2020 Winter Timed Online Auction from 19-26 August.

The jewel of the trio, all restored to an exceptional standard by noted Sydney Norton specialist, Paul Hibbard, is a rare and very desirable 1974 Commando 'John Player' 850.

This single year ‘tribute’ bike, with its 828cc air-cooled OHV parallel twin engine, is a rare sight in Australia, as the majority of the estimated 200 built was delivered to the USA. Because of the quality of its restoration and its rarity, this visual replica of the factory’s racing bike of the era is expected to command $24,000 - $28,000 on August 26. 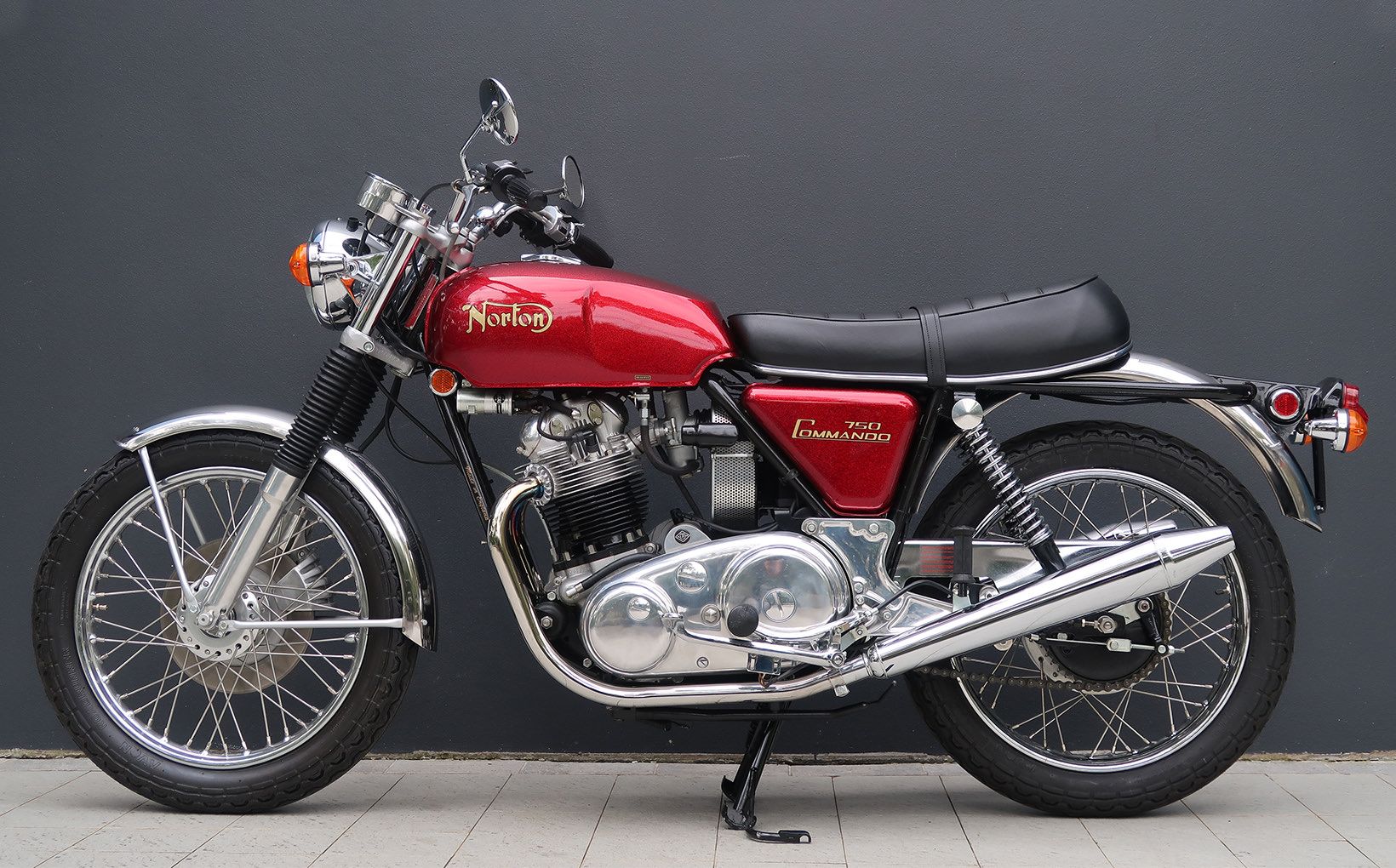 Another stunning Norton Commando is a 1971 Commando 750cc that has had in excess of $20,000 worth of new or old stock parts sourced from the UK used for its restoration. The Norton has covered just 150 miles since it was completed and because of its significance as one of Norton’s hallowed Commando sports bikes and its peerless condition, it is expected to sell in the $20,000-$25,000 range.

Similarly desirable for Norton enthusiasts is a 1968 Norton Commando Fastback 750 restored to a similarly-high standard that has covered just 12 miles since its completion. It is expected to bring $15,000-$18,000.

Another great factory racing replica with up-to-date performance is a 1989 Yamaha FZR750R-R 'OW01', regarded as is one of the most evocative motorcycles ever built. It is also rare, with a production run of just 500.

Although it was a street-legal machine, the OW01 had a spec sheet that was all about racing and remains a super high-performance 750cc road bike 30 years on. Very collectible today, it is expected to sell for $15,000 - $20,000 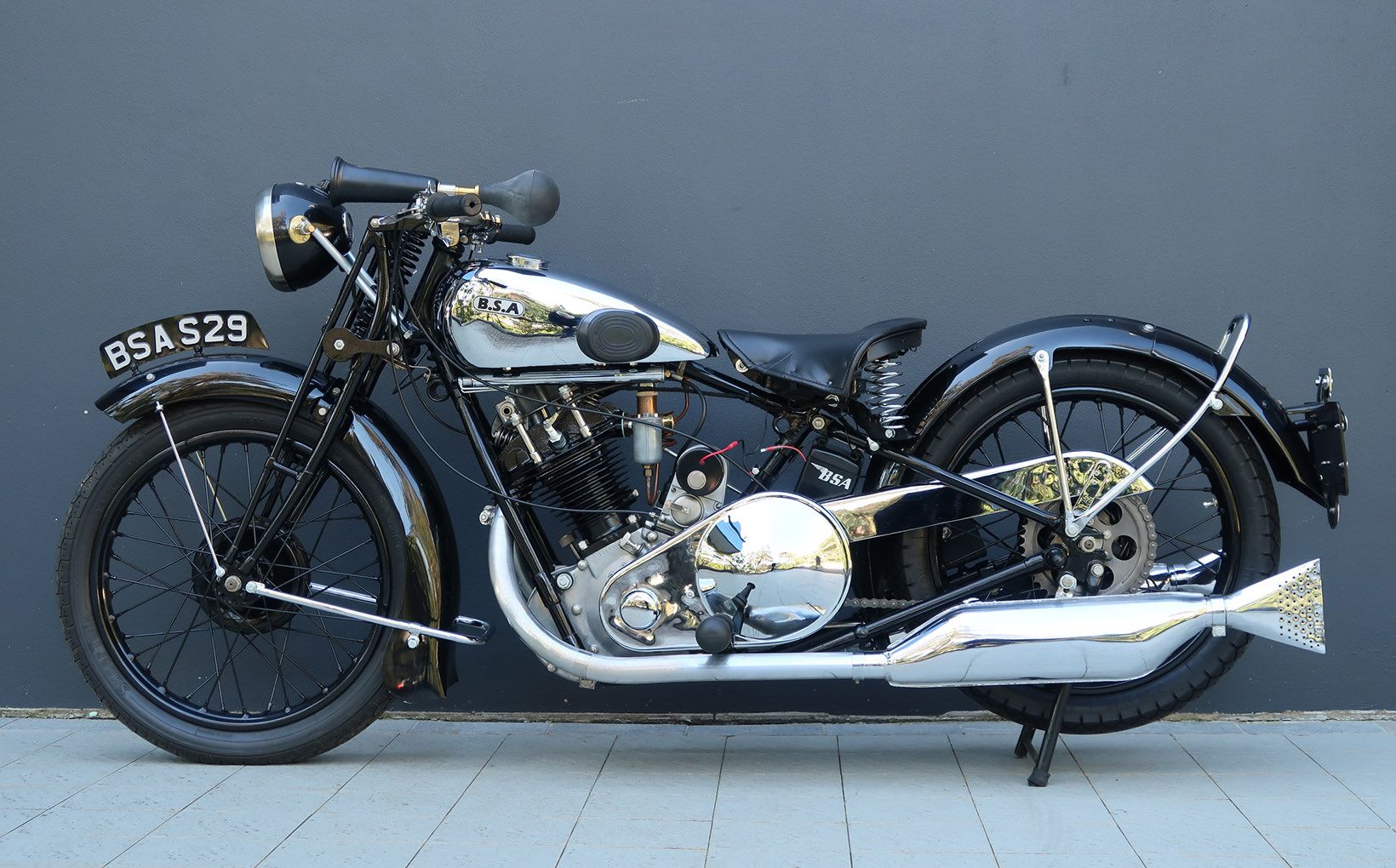 From an even earlier veteran era is an extremely rare, locally-built 1912 Peerless 500cc motorcycle. Built by A G Healing & Co. Pty Ltd of Melbourne (Australia’s largest motorcycle manufacturer at the time) and understood to be one of only four or five left in existence, it is powered by a German 3½ hp Fafnir 500cc side-valve engine. 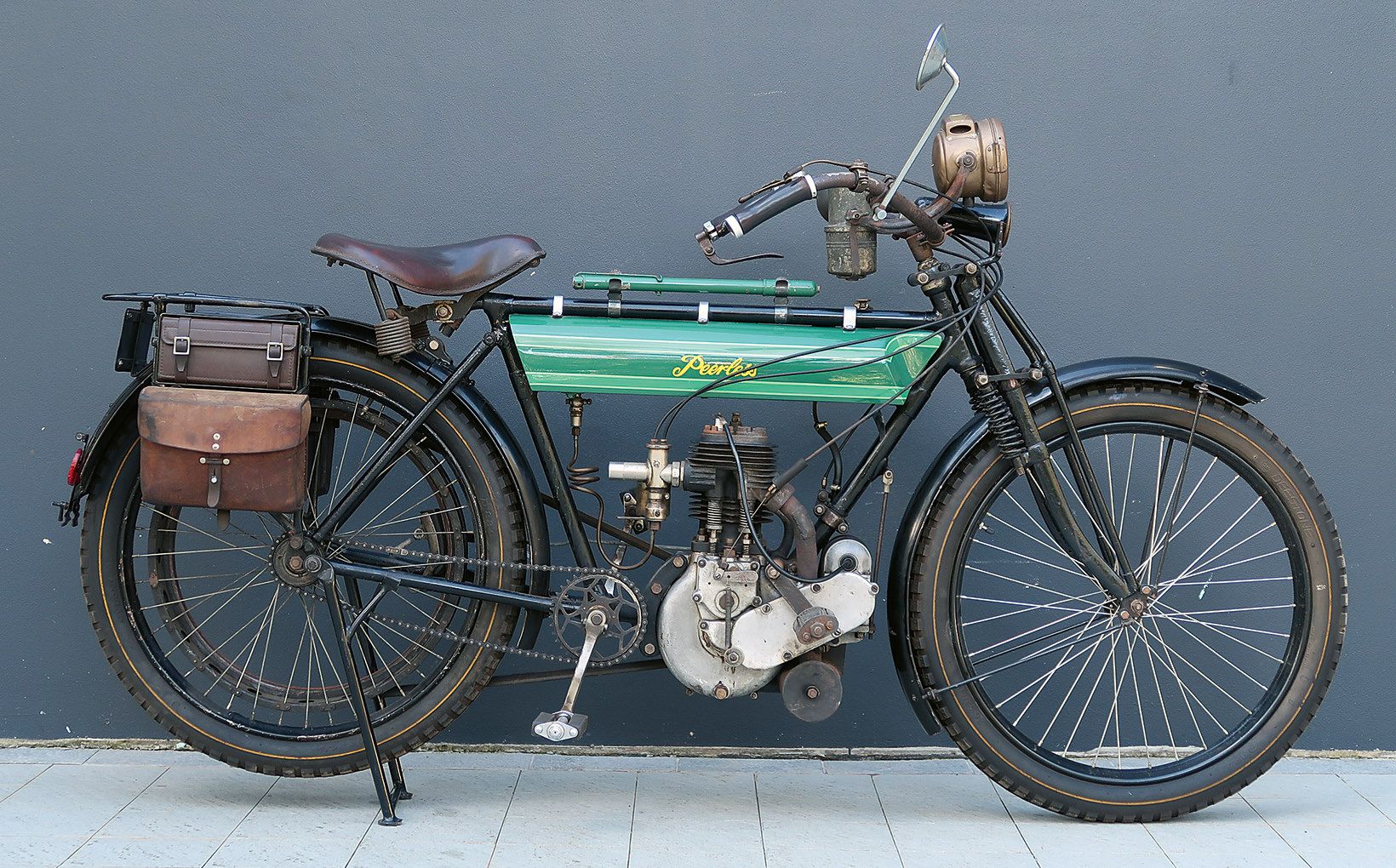