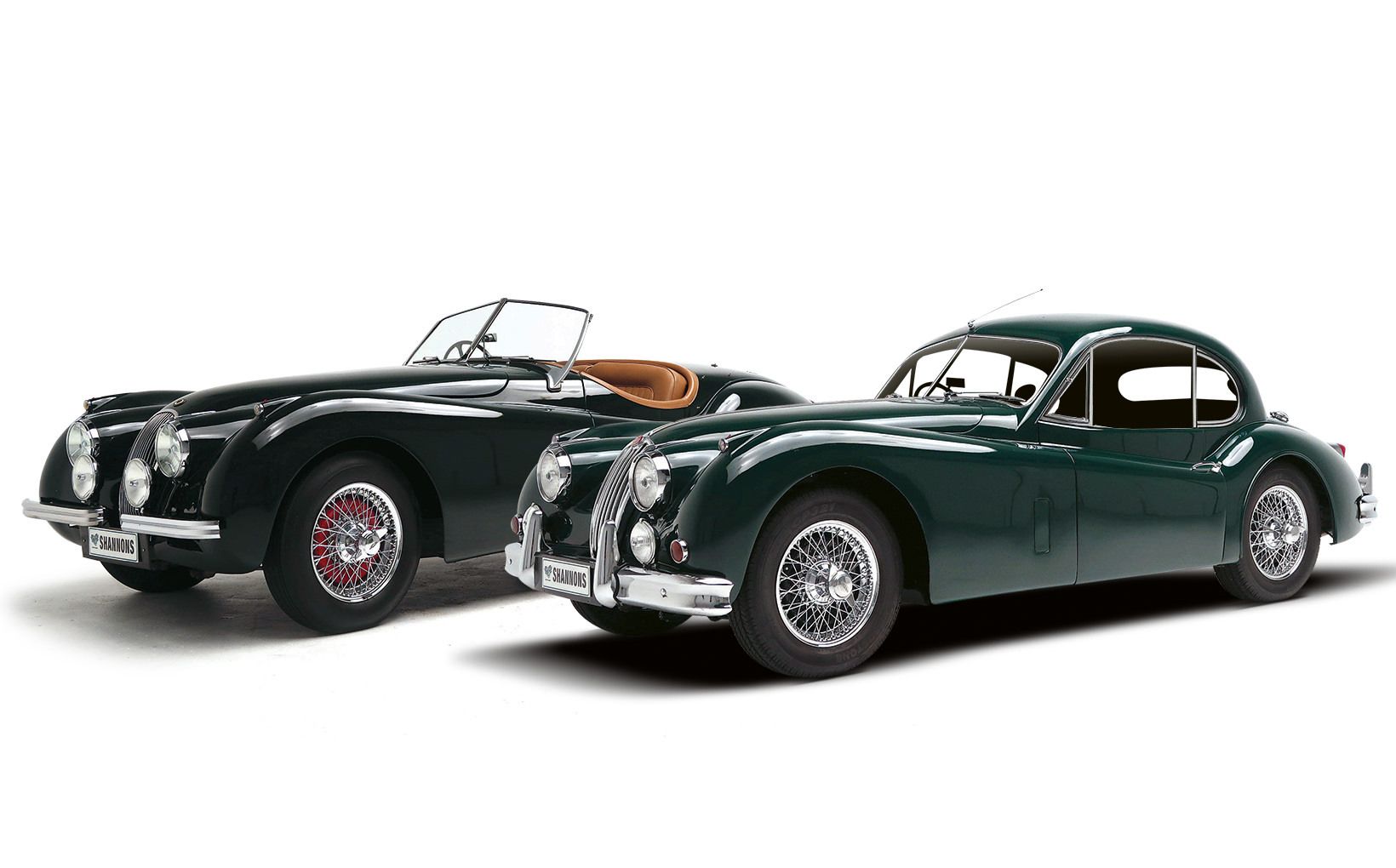 Two glamorous XK models from the 1950s are amongst 10 Jaguars dating from 1936-1983 in Shannons Timed Online Classic Auction that opens on May 20.

The fabulous Special Equipment XK120 Roadster and a lovely, well-sorted XK140 Fixed Head Coupe would make spectacular additions to any Jaguar collection and are expected to garner strong interest in the auction, for which final bids close on June 3. 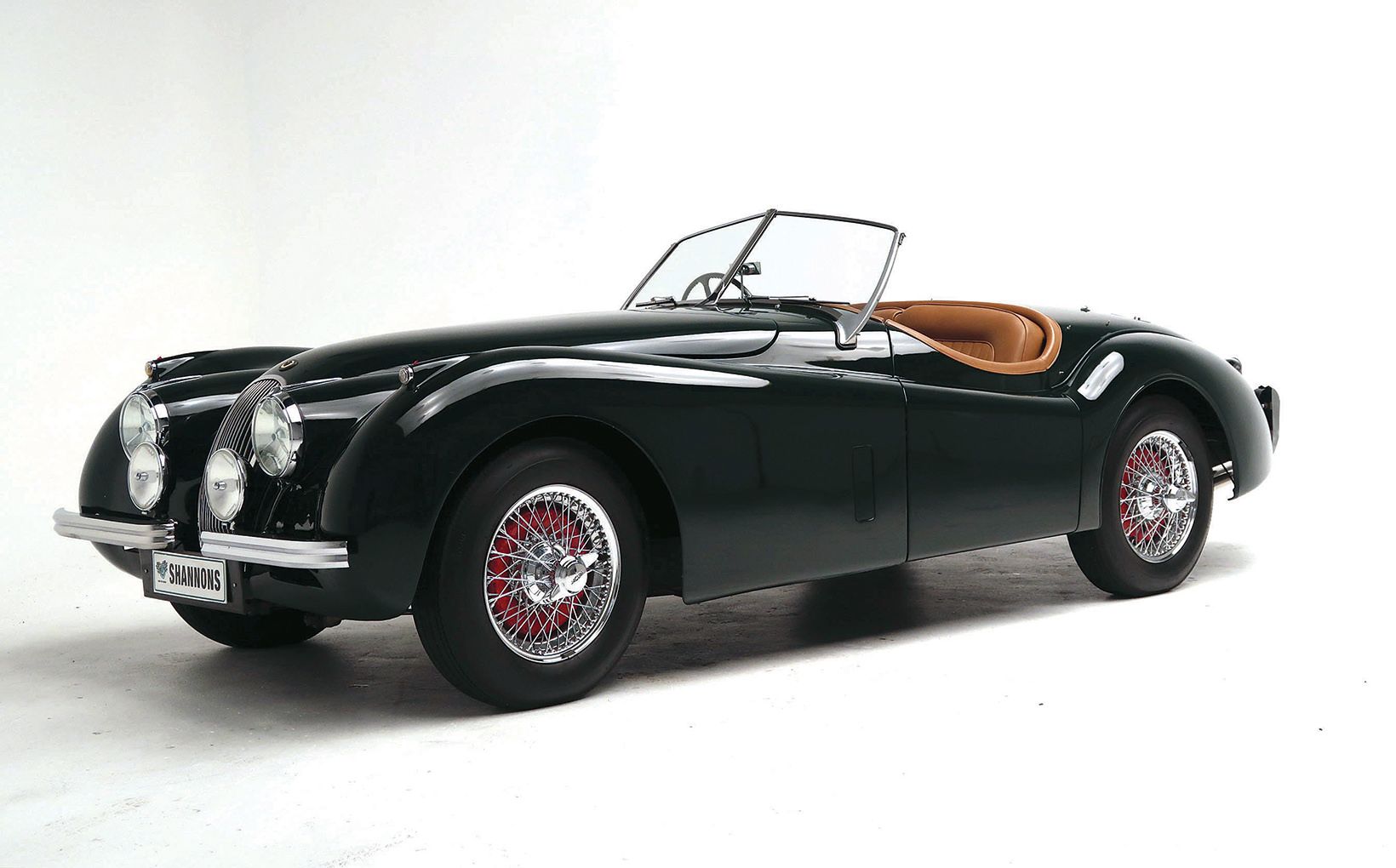 Offered by its long-time local owner, the original left-hand drive Special Equipment XK120 in the iconic colour combination of British Racing Green with Tan leather, was previously restored to a high standard by marque specialists in the UK, with a number of engine, exhaust and suspension upgrades incorporated in the process, before making its way to Australia in the early 1990s.

After being acquired by its current Queensland owners at a Melbourne Shannons auction in 2010, this fabulous Jaguar has been used sparingly for local car club events and still presents in wonderful condition today, with Shannons quoting a guiding range of $90,000-$110,000. 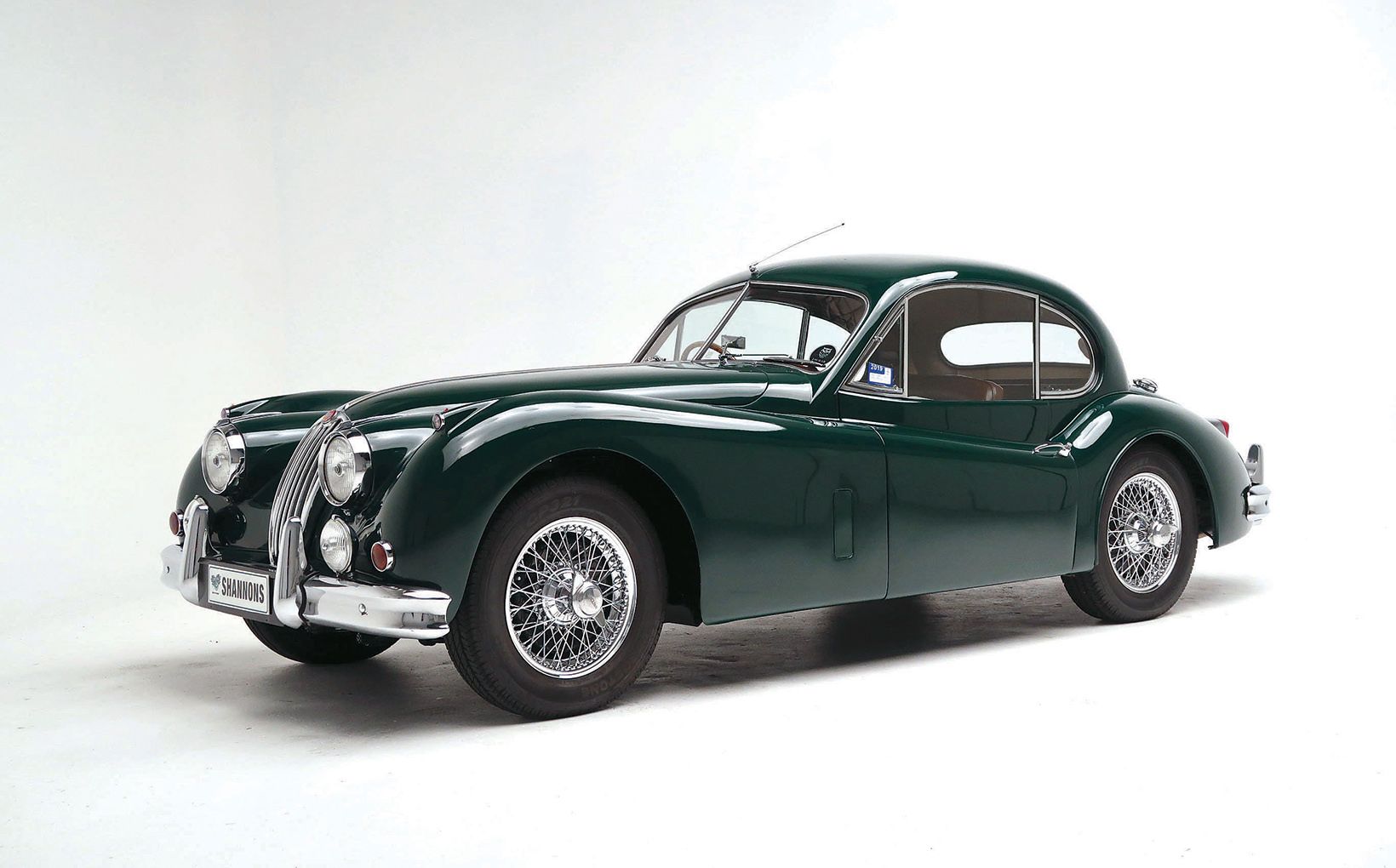 Delivered in Melbourne, but later making its way to South Australia, it was treated to a full body-off restoration in the mid-1990s, during which it was fitted with an upgraded 3.8-litre engine and its colour was changed from Cream to Goodwood Green, with its formerly-red interior re-trimmed in tan leather.

The Jaguar then joined the collection of its current Sydney owners more than 20 years ago and in 2013-2014 benefitted from more extensive mechanical work including a full engine rebuild. 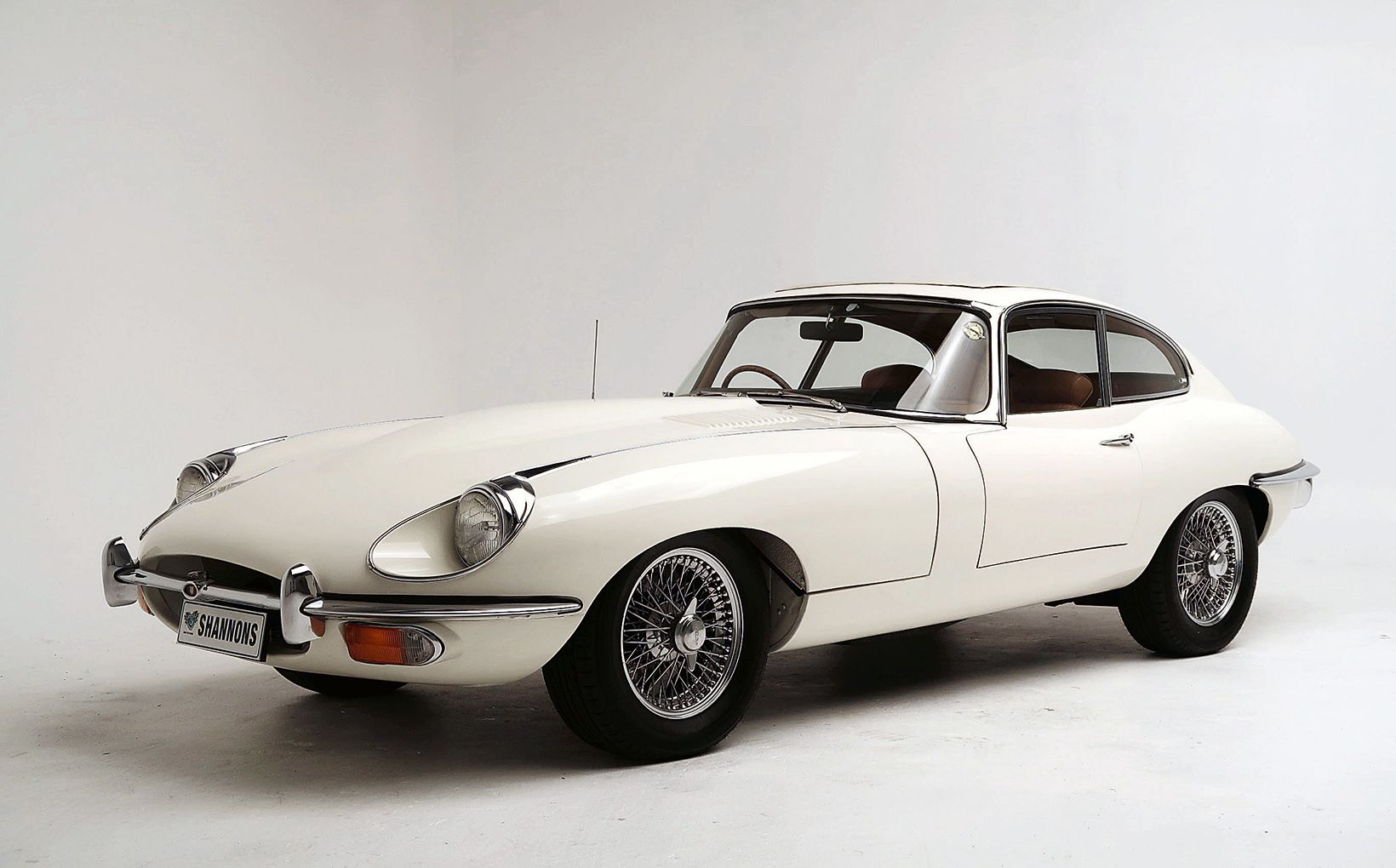 Shannons also have a very desirable two-seater E-Type coupe in the auction – a 1970 4.2 Series 2 Coupe offered in good driver-level condition by its long-term owner.

Finished in Cream with a re-trimmed Beige leather interior, the three-Australian-owner car is nicely optioned with power steering, while its 4.2 litre six cylinder engine, four speed manual gearbox and its front-end have all been rebuilt by its current owner, making it a well-presented classic suitable for everyday enjoyment.

If you need more family room, the standout is an ‘improved specification’ 1960 Jaguar MKII 3.8 'Manual' Saloon that around 2015 was retro-fitted with air-conditioning, power steering, power windows and later-series seats, as part of an extensive and high-quality rebuild by an Adelaide engineer.

Finished in eye-catching bright silver, with chrome wire wheels and with nicely patinated deep red leather upholstery, it is realistically priced for an improved MkII and is expected to sell for $40,000-$50,000. 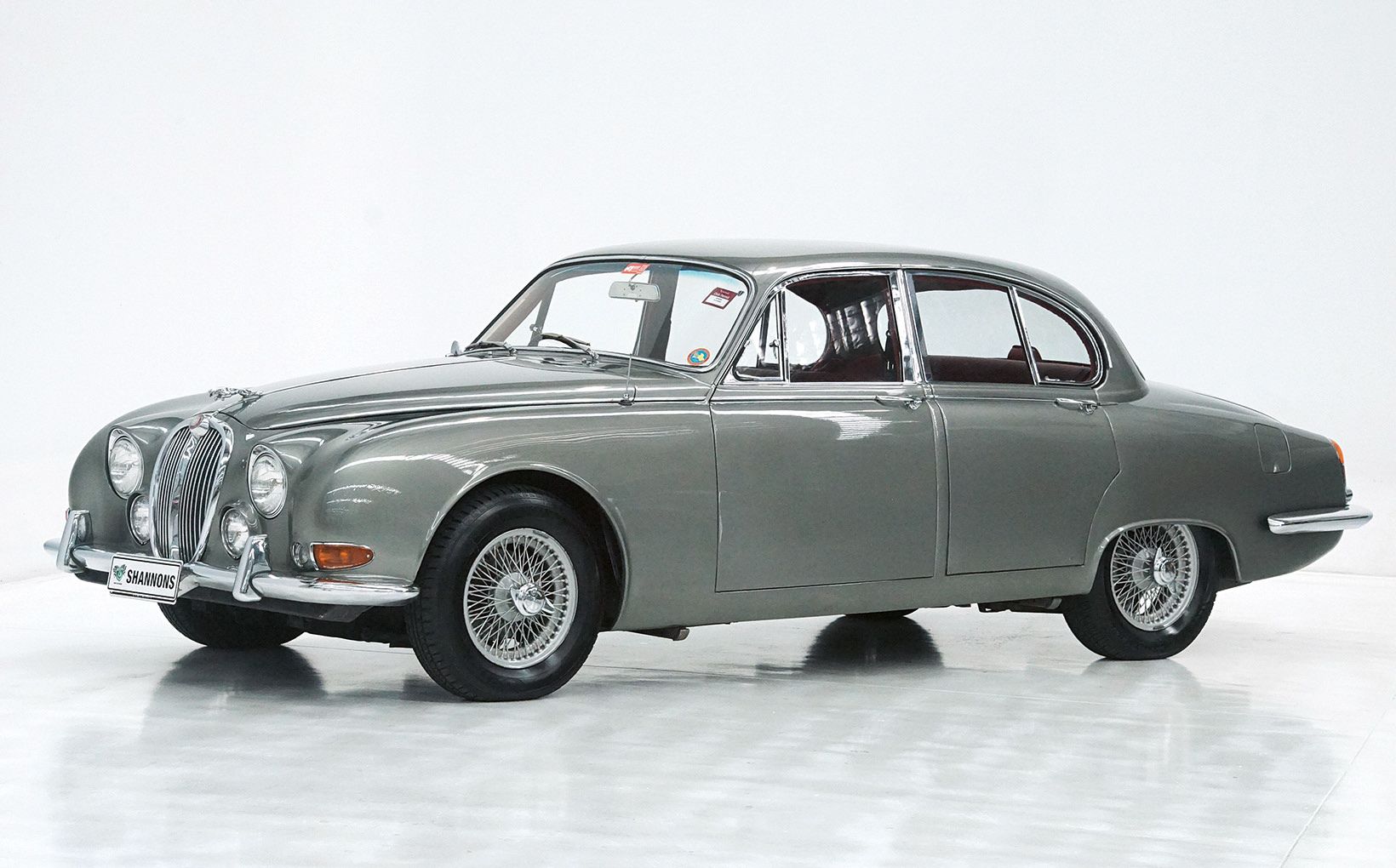 A more affordable alternative from the same era is a nicely-presented and low mileage 1965 Jaguar S-Type 3.8 Saloon that has had just two owners for the last 34 years.

The current owner of 27 years purchased the Jaguar with 11,000 miles on its odometer and set about making it a modern, reliable daily driver by upgrading its ignition, cooling system, braking and steering, while retaining its aesthetic charm. It is price guided at $15,000-$20,000, but should be worth more to the right collectors.

Just as important in the auction for enthusiasts are three Pre and Post War Jaguar models.

An alternative for SS/Jaguar enthusiasts is a Post War 1948 Jaguar MKIV 1½ Litre Saloon with a Jaguar Heritage Certificate that while previously restored and complete, could be further improved. It is expected to sell for $25,000-$30,000. 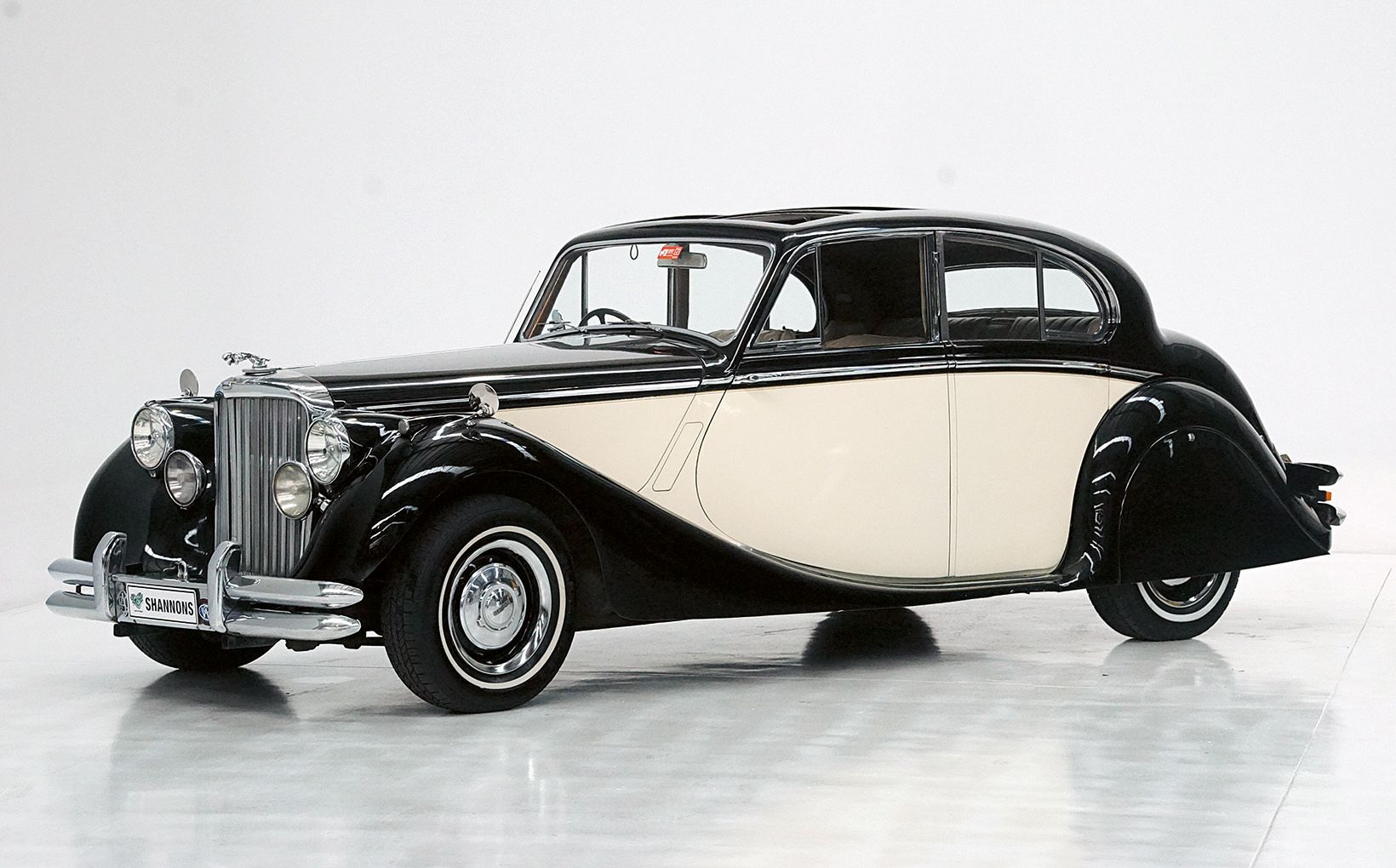 This stylish 1950 Jaguar MKV 'Modified' Saloon that has been professionally re-powered with a rebuilt Holden 3.3 litre in-line six-cylinder engine and matching four speed manual transmission for more practical ’special occasion’ use, is expected to sell for $22,000 - $28,000.

Finally, there is a 1950 Jaguar MKV 'Modified' Saloon in a beautiful Black over Ivory colour scheme with a cream leather interior that in 2013 was professionally re-powered with a rebuilt Holden 3.3 litre in-line six-cylinder engine and matching four speed manual transmission, while air conditioning was also fitted.

In almost every other aspect, the car retains the original stylish appearance and English Club ambiance of a standard Mk V Jaguar, making it reliable special occasion classic and ideal for bridal duties at its expected $22,000 - $28,000 selling range.