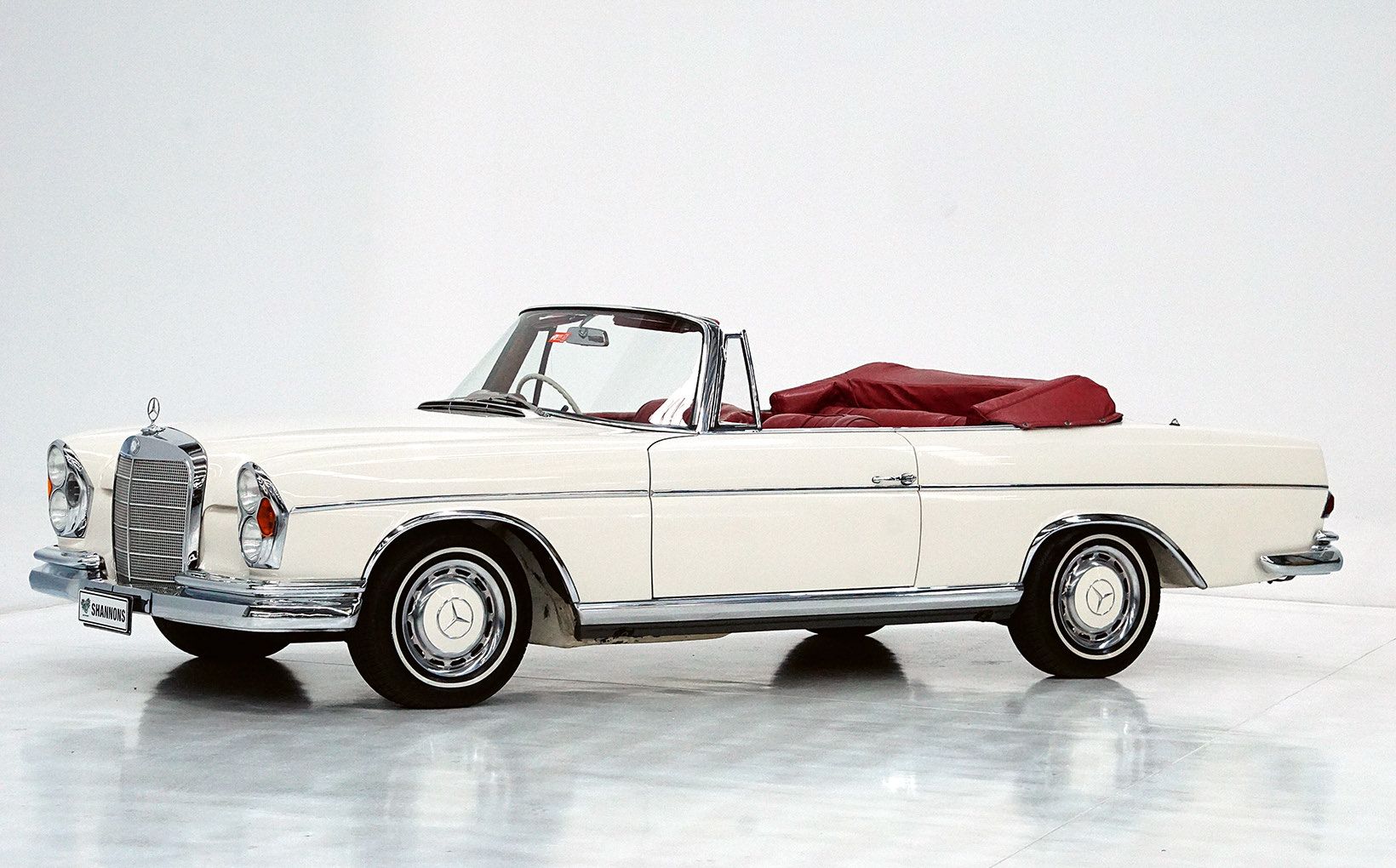 As Coronavirus has temporarily put Europe out of travel reach, Shannons is bringing some of the best European classic vehicles to your home with its 2020 Winter Timed Online Auction from 19-26 August. 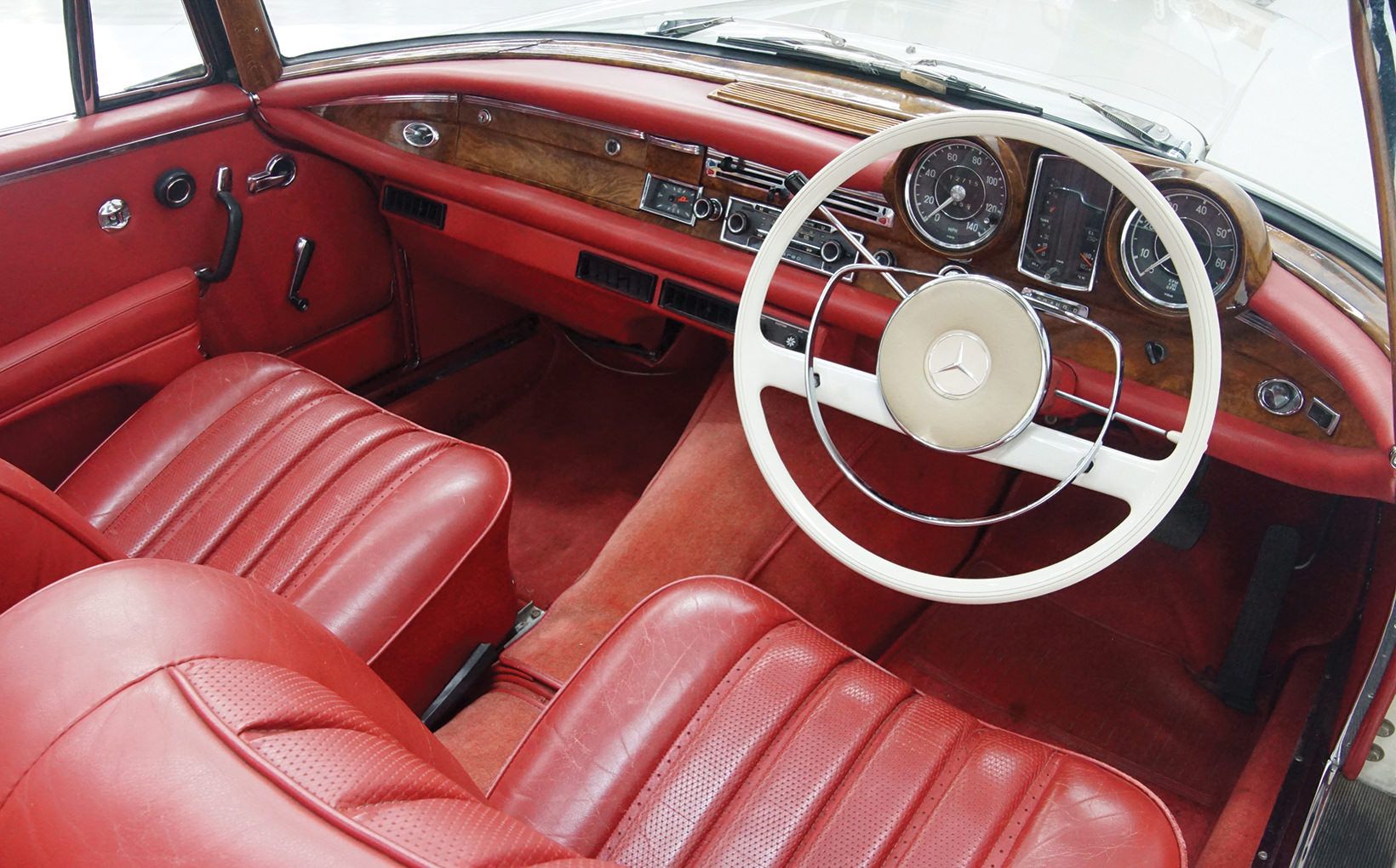 For car hire companies, or those simply that want to luxuriate in the period ambiance, there is an imposing 1959 Mercedes-Benz Cabriolet built from a genuine Adenauer 300D pillarless sedan that features a fully electric hydraulic folding cloth roof, with a Holden 202ci six-cylinder engine fitted in place of the car’s original 3.0-litre straight six cylinder engine. With its presence and the quality of its conversion, it is expected to sell in the $50,000 - $60,000 range. 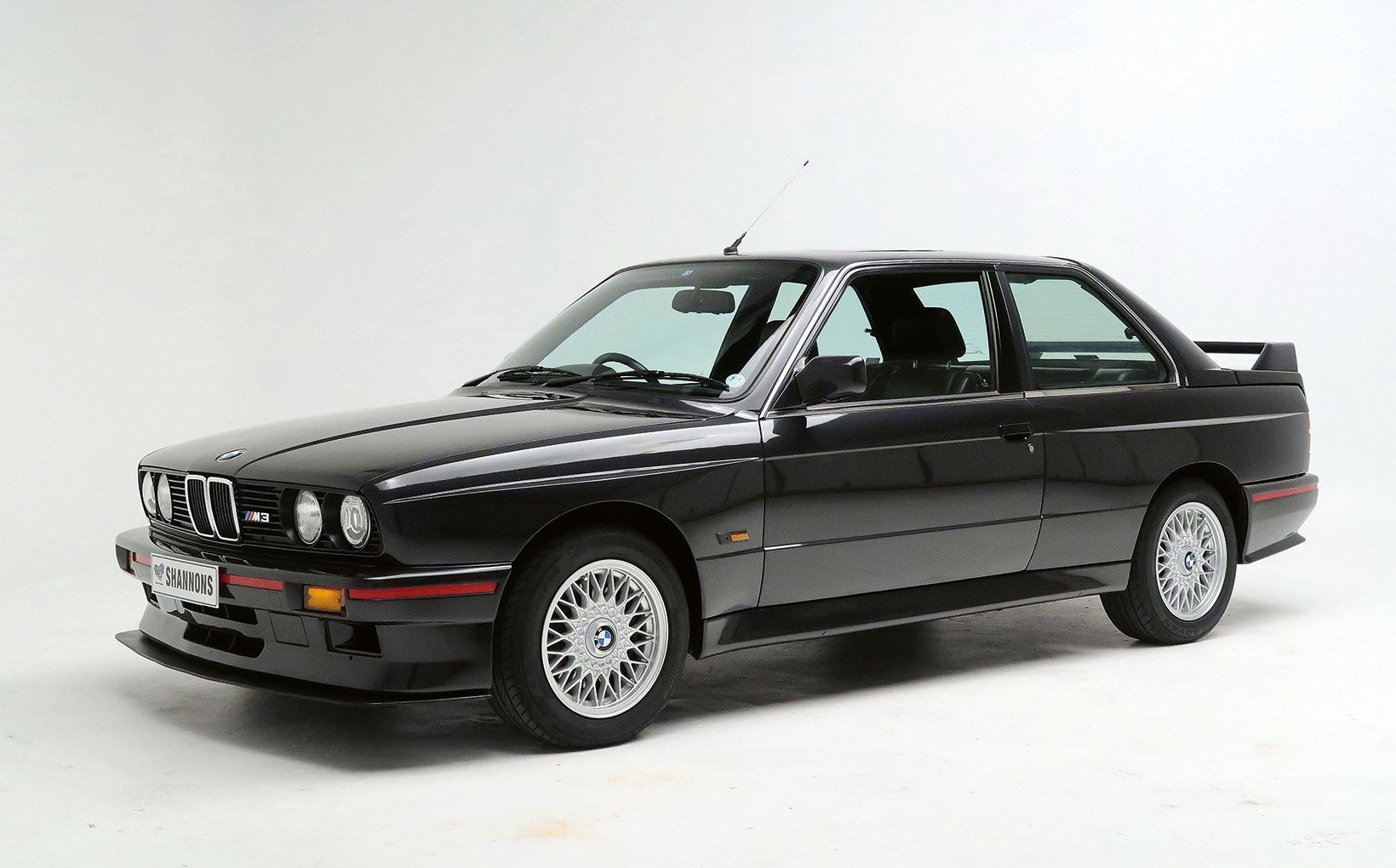 BMW enthusiasts have a choice of five sporty saloons, with the standout being a fabulous first generation 1988 BMW E30 M3 Coupe recently converted to right hand drive and fitted with Evo 3 upgrades.

Well-known in the NSW BMW community, the car is supplied with detailed documentation and had just 87,300km showing on its odometer at the time of cataloguing. It is expected to sell in the $75,000 - $90,000 range.

A larger BMW ‘family’ alternative from the same era is a lovely and highly desirable Australian-delivered 1986 M535i Saloon fitted with Getrag close-ratio five-speed manual gearbox ($25,000 - $30,000), while for BMW Coupe enthusiasts there is rare and a very collectible BMW M6 that is being sold with a large history file in ready to ‘drive and enjoy’ condition ($54,000 - $62,000). 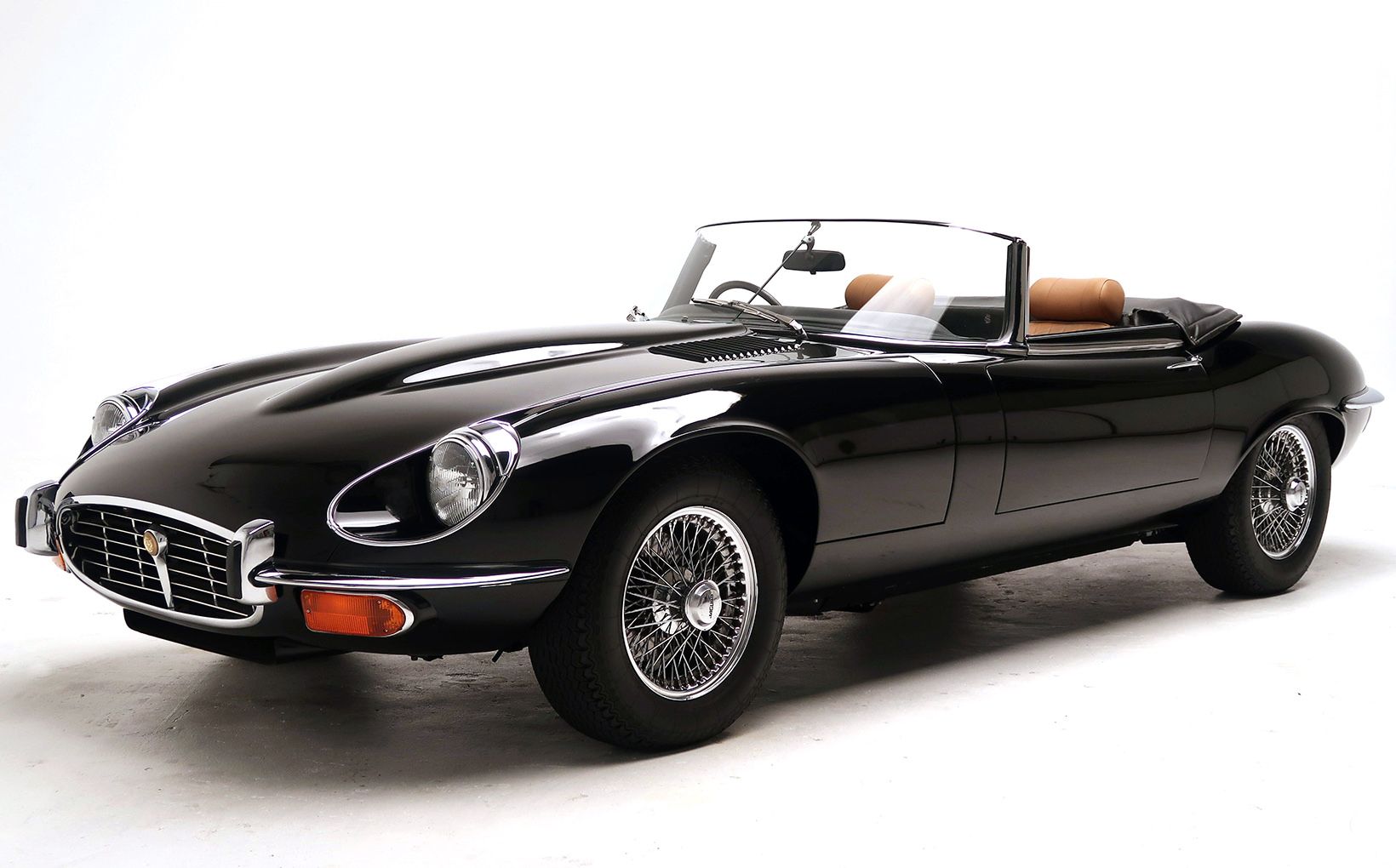 This stunning, Australian delivered E-Type V12 'Manual’ Roadster that has been the subject of a professional ground-up restoration and with its odometer now showing less than 60,000 miles, is slated to sell in the $190,000-$230,000 range.

Jaguar enthusiasts will be mesmerised by the stunning, Australian delivered 1973 E-Type V12 Series 3 'Manual' Roadster amongst the four Jaguars on offer.

This Australian-delivered factory manual car comes to auction from long-term ownership, during which it received a ground-up restoration by NSW specialist Gavin King, with its odometer now showing less than 60,000 miles.

Because of the rarity of its manual transmission and the quality of its restoration, it is expected to sell in the $190,000-$230,000 range. 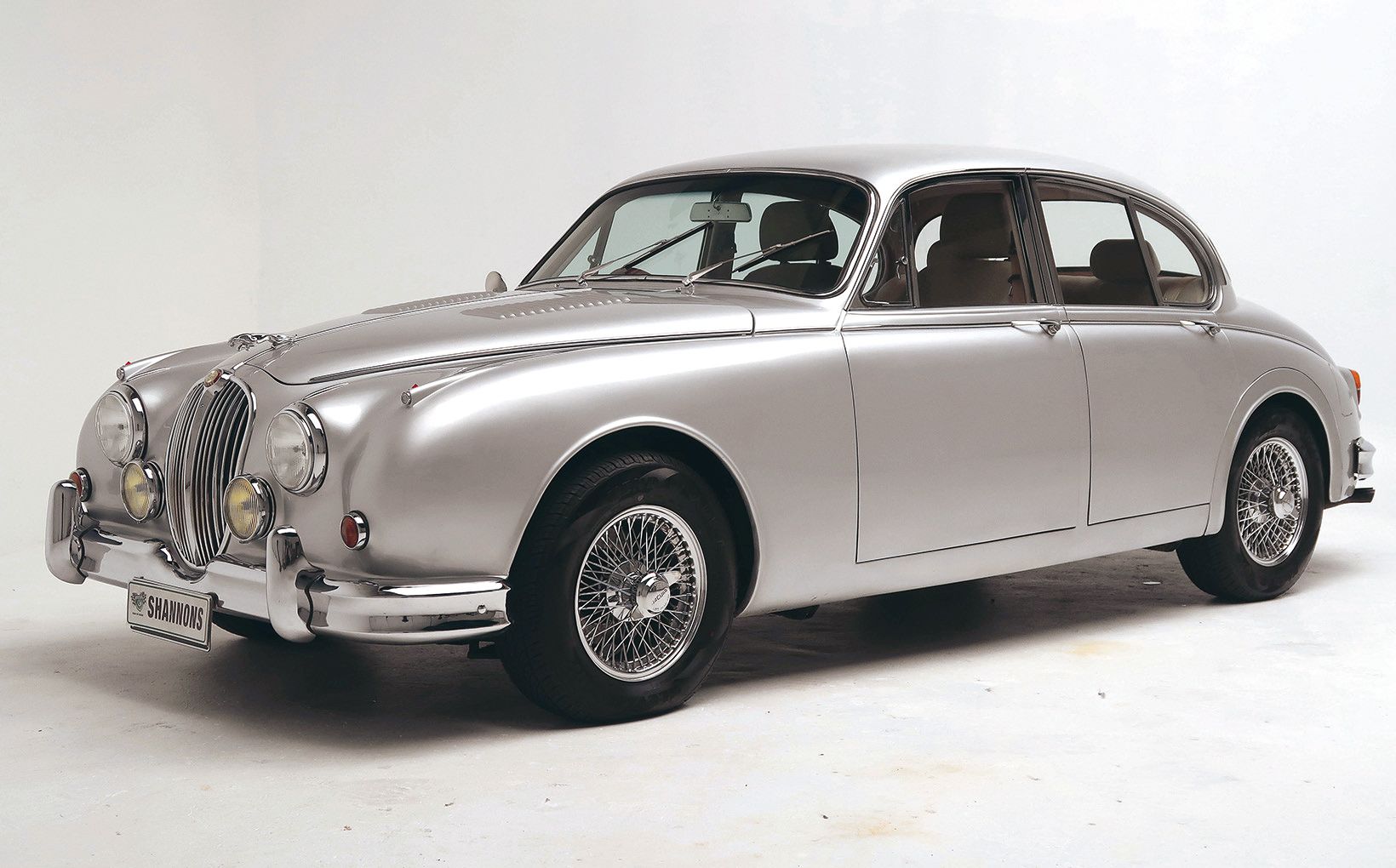 Alternatives for those needing room for family and friends their Jaguar pride is a nicely presented and sensitively upgraded 1963 Mk II 3.8 'Manual' overdrive Saloon ($35,000-45,000), while a more modern option is a rare, high-performance 1996 Jaguar XJR 4.0 'Supercharged' Saloon being offered in original condition with ‘no reserve’ and expected to bring $7,000 - $10,000. For those whose priority is luxury over performance, there is a 1989 Jaguar XJ6 4.0 (XJ40) Saloon in exceptional, low kilometre condition after being owned by a managing director from new that is expected to sell for $15,000 - $20,000. 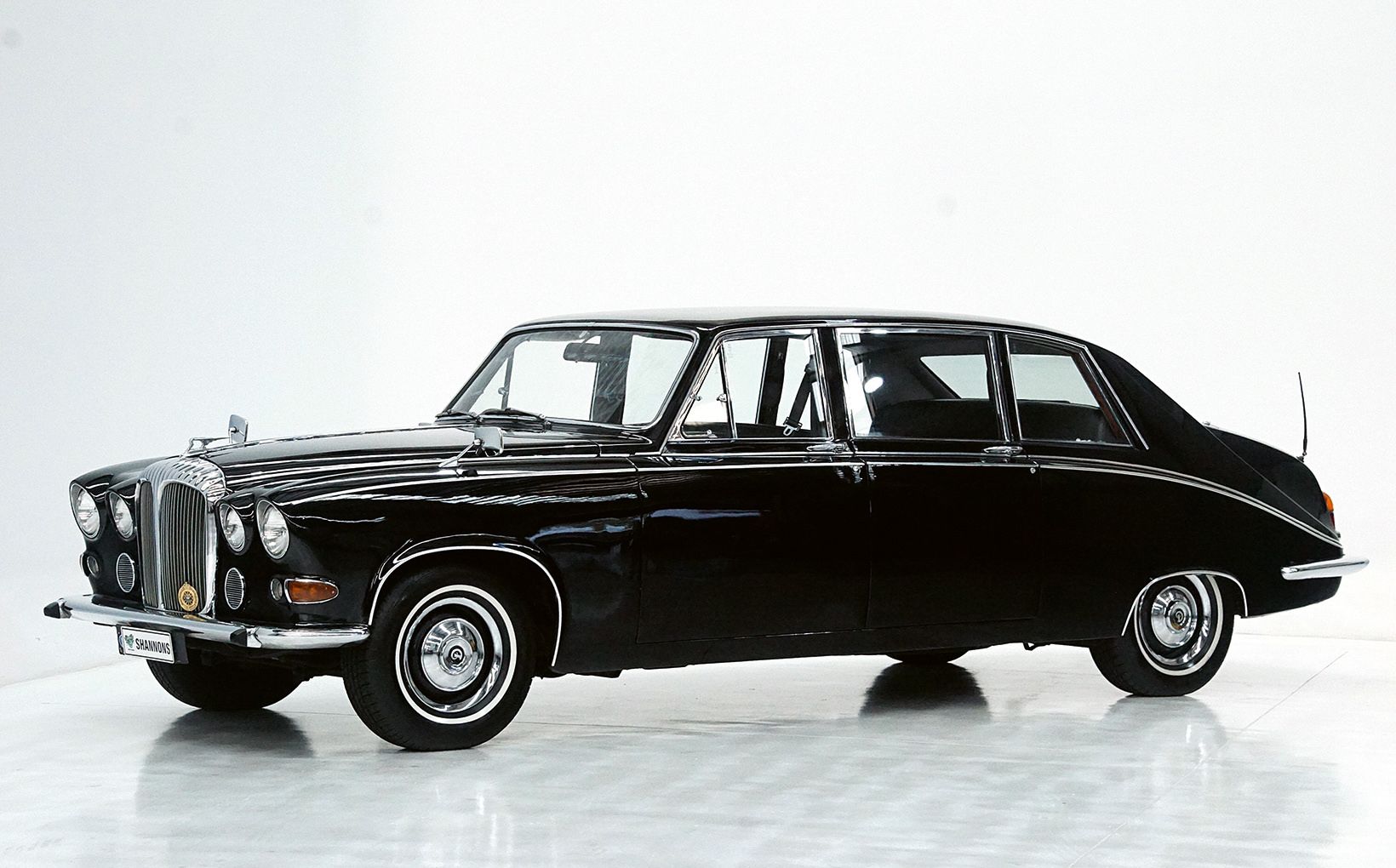 If you would rather a bit more pampering, there are three Daimler saloons in the auction, led by a magnificent eight-seater 1977 Daimler DS420 limousine that is presented in nice condition throughout ($25,000 - $35,000).

Finally, when it comes to putting on the Ritz, it’s hard to go for presence or price past the 1978 Rolls-Royce Silver Shadow II Saloon in the auction.

Fresh from long term-ownership, this well-maintained Shadow in a desirable colour scheme is expected to bring its purchaser added status for just $20,000 - $25,000.