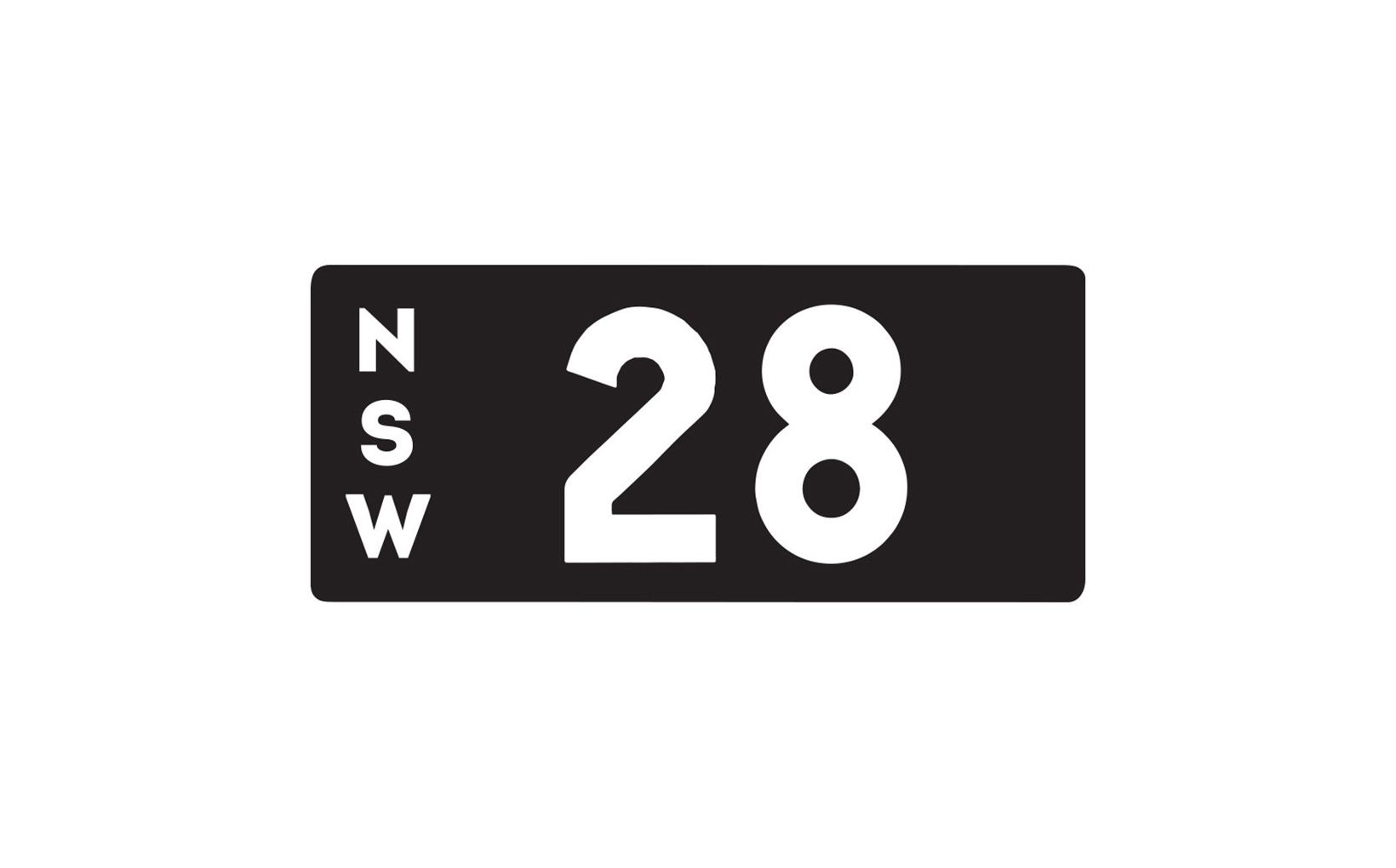 Victorian, New South Wales and Queensland numeric black and white number plates are already in high demand with collectors and investors in Shannons Timed Auction that closes on August 9, with 18 of the 22 plates offered already ‘on the market’ after just one day of online bidding. 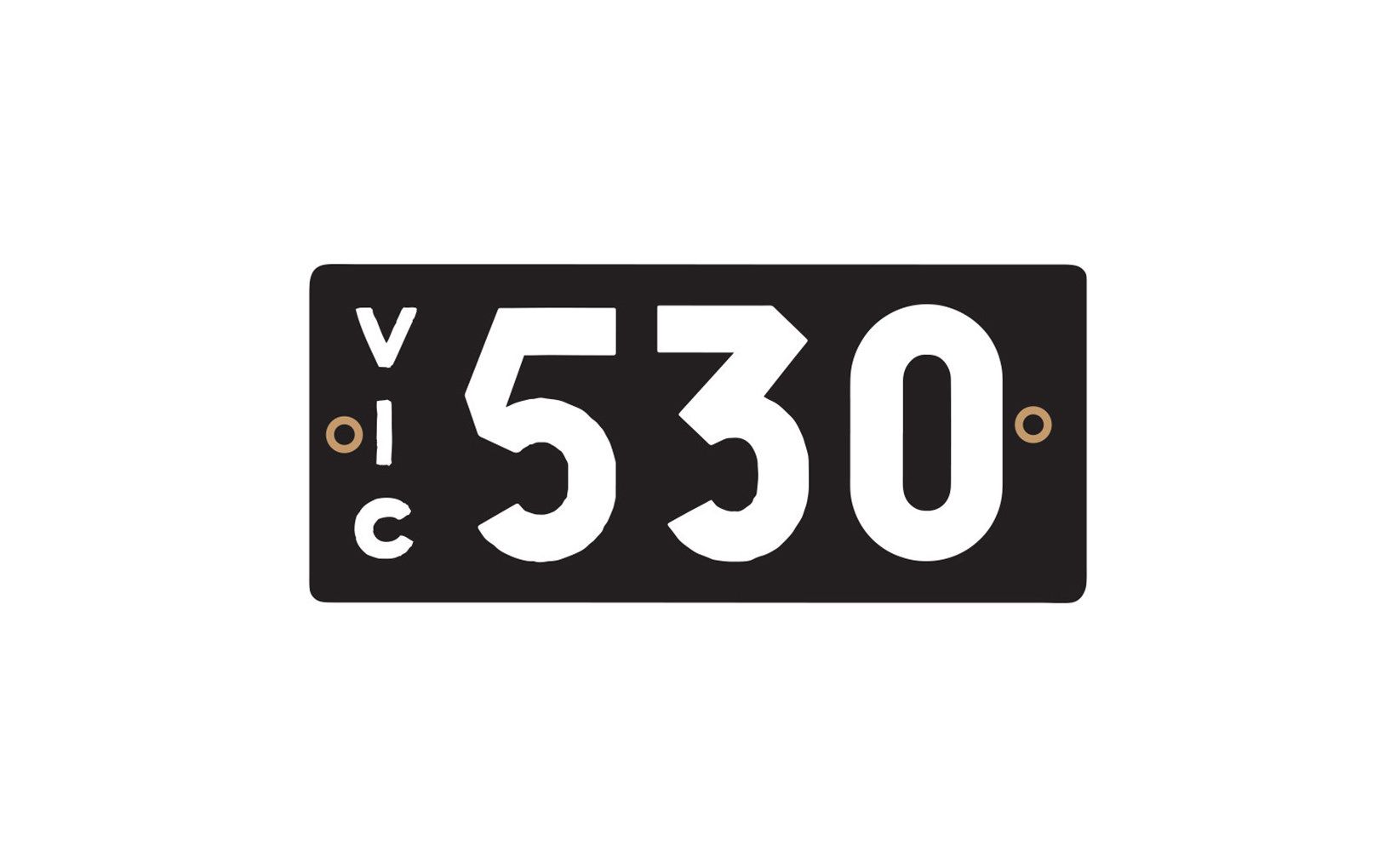 All four Queensland black and white numerical plates, have already met their reserves topped by the $120,000 bid for ‘246’. Both Q246 and Q430 could prove very sought after by Ferrari collectors for their model references, adding the finishing touch. 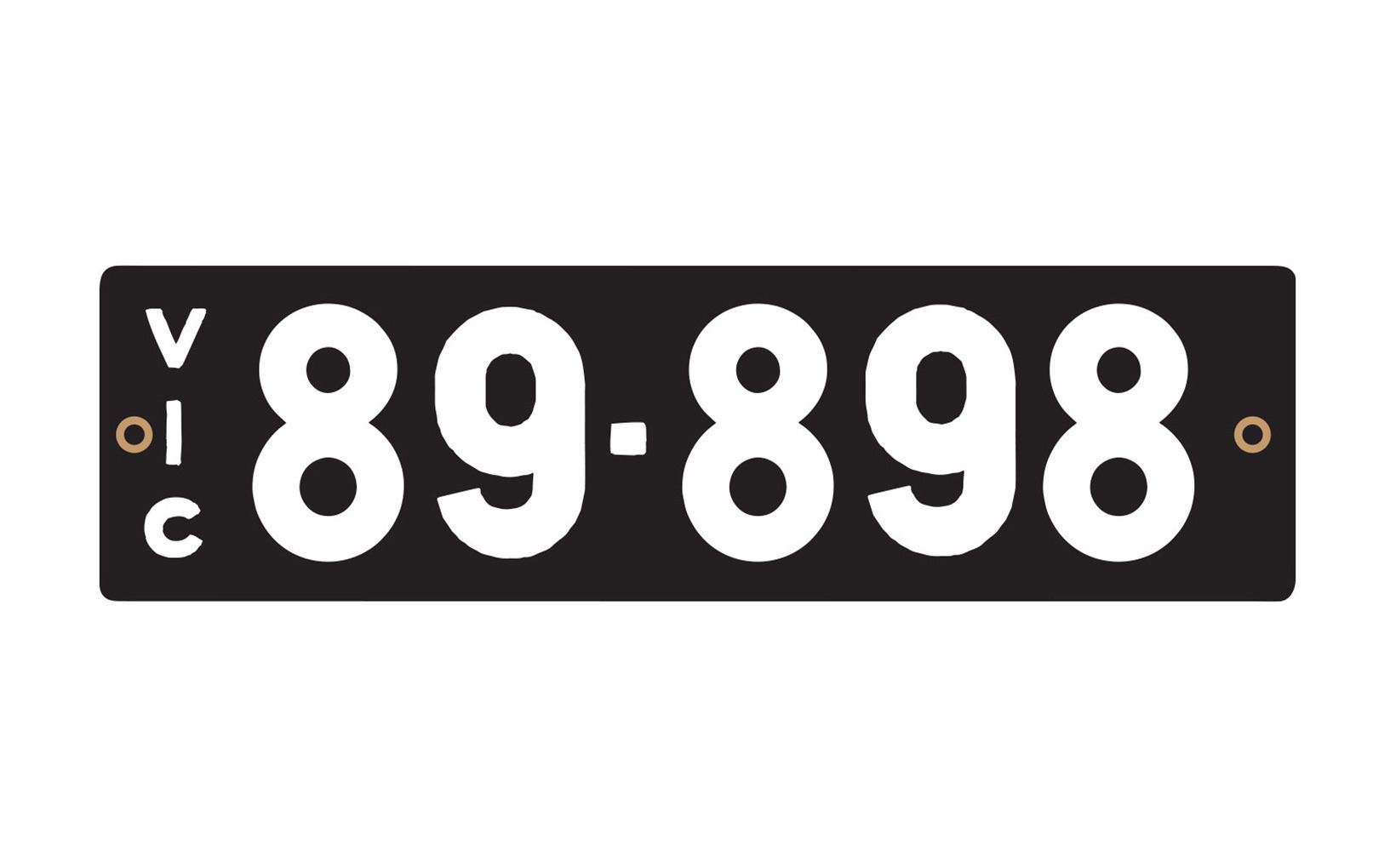