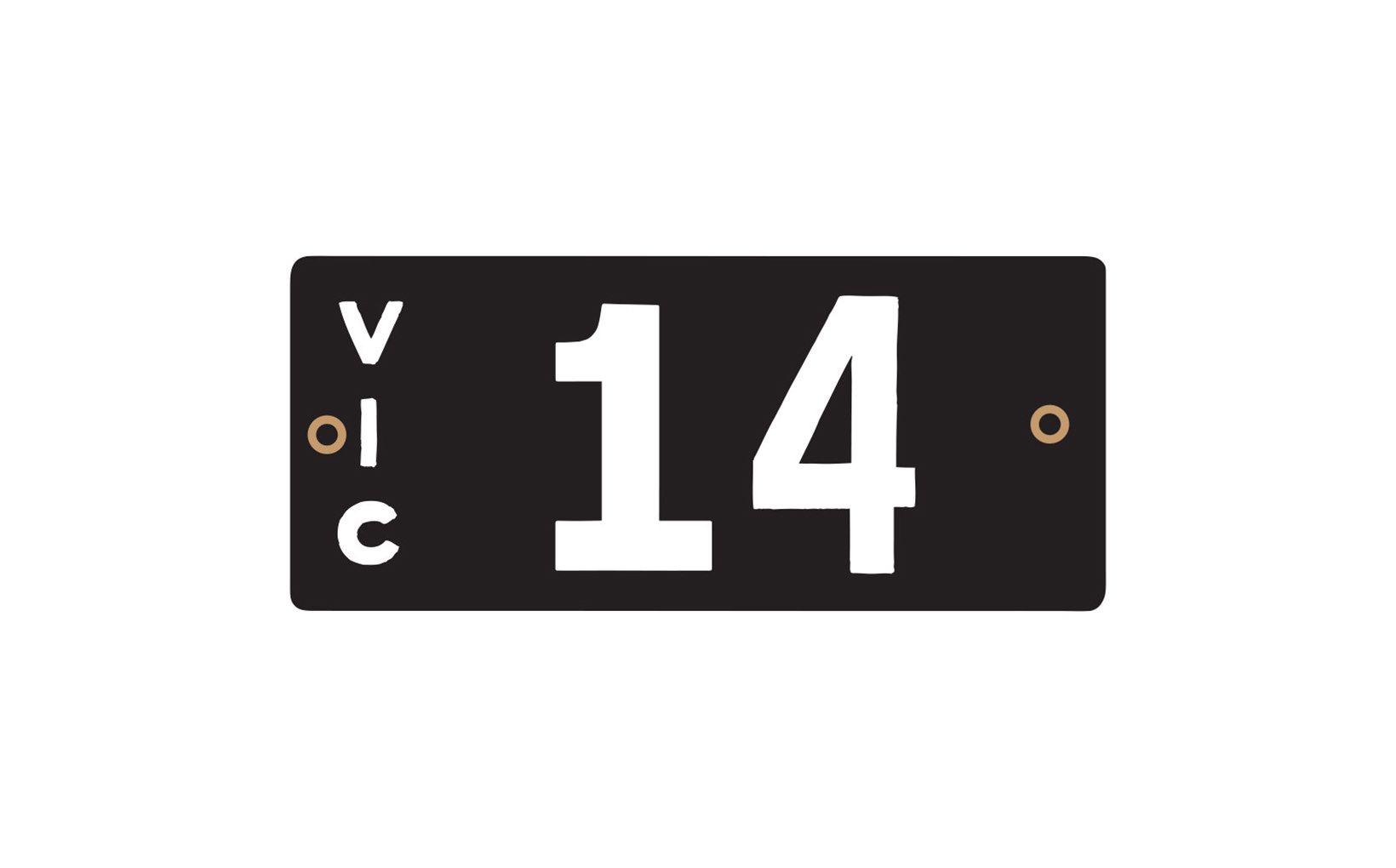 The seemingly insatiable demand by enthusiasts for Australian black and white numerical number plates is expected to ramp up at Shannons upcoming Timed, Online Autumn Action from May 17-24, when 16 desirable Victorian and Queensland plates come on the market.

The greatest bidding competition is expected to be for the super-rare Victorian Heritage plate ‘14’, which is expected to be the best selling lot of the auction, attracting potential record bids in the $1.6 million to $2.2 million range.

The number ‘14’ – one of just 90 Victorian original double-digit plates black and white numerical plates released early last century – last came to market 24 years ago when it was sold to the vendor’s family at the 1998 Shannons Melbourne Motor Show Auction.

Early-issue Australian number plates have an enviable track record at Shannons auctions for attracting serious investors, with Shannons for many years being the preferred platform of Victoria’s VicRoads and Services New South for releasing collector plates. 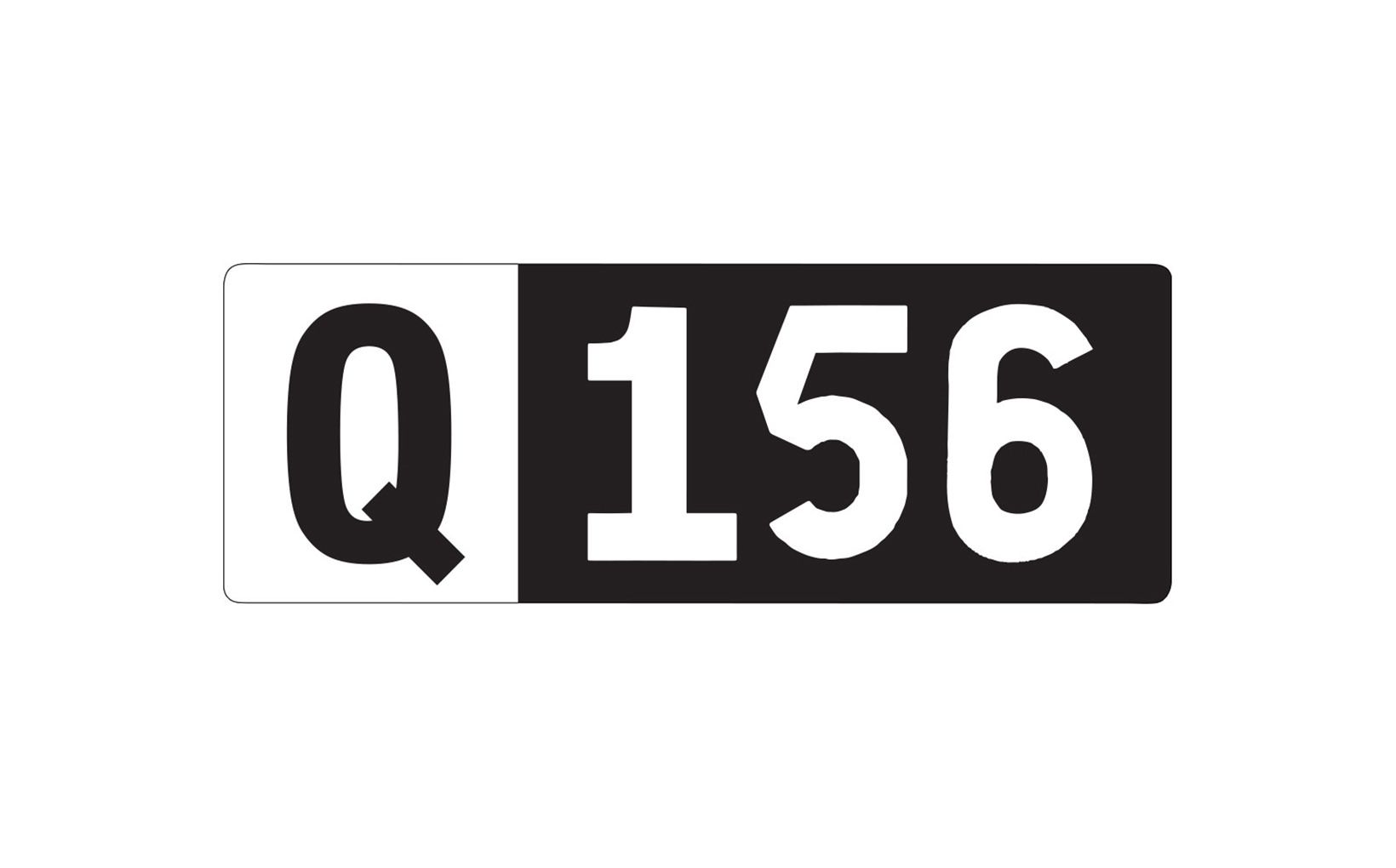 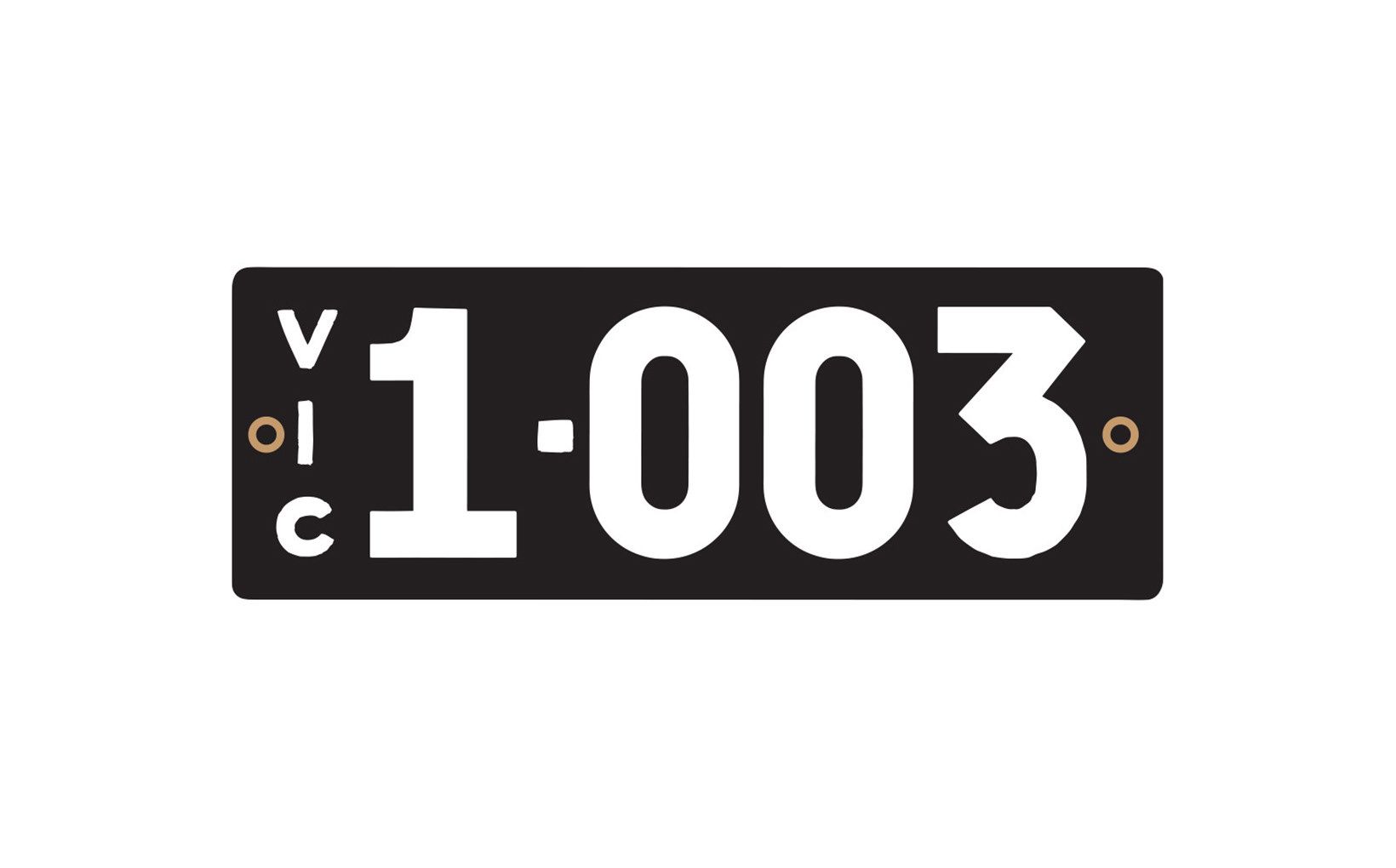 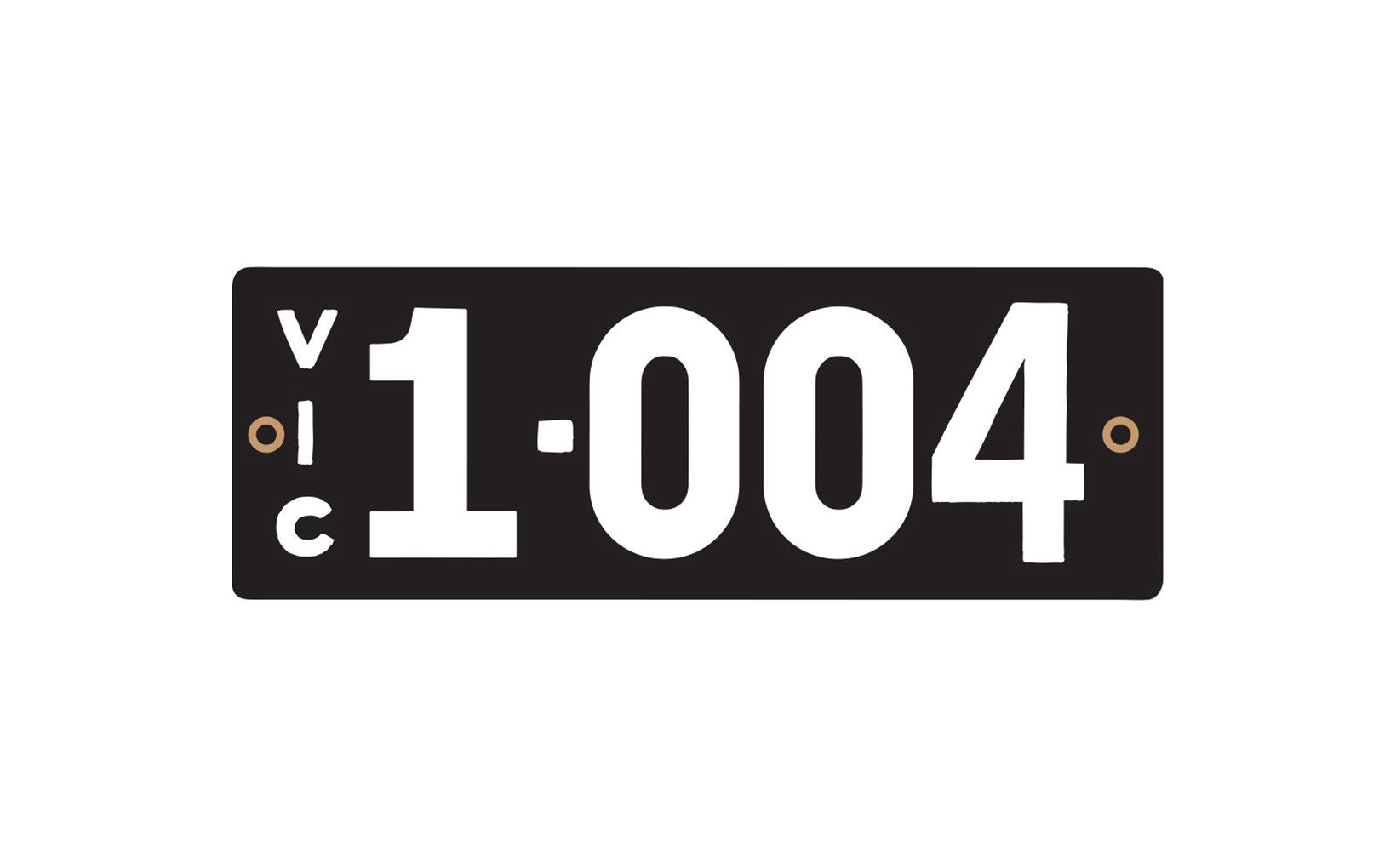 However both could be eclipsed by the ‘birthday’ number ‘2012’– an ideal present and investment for a child or grandchild – that is also predicted to sell in the same price range. 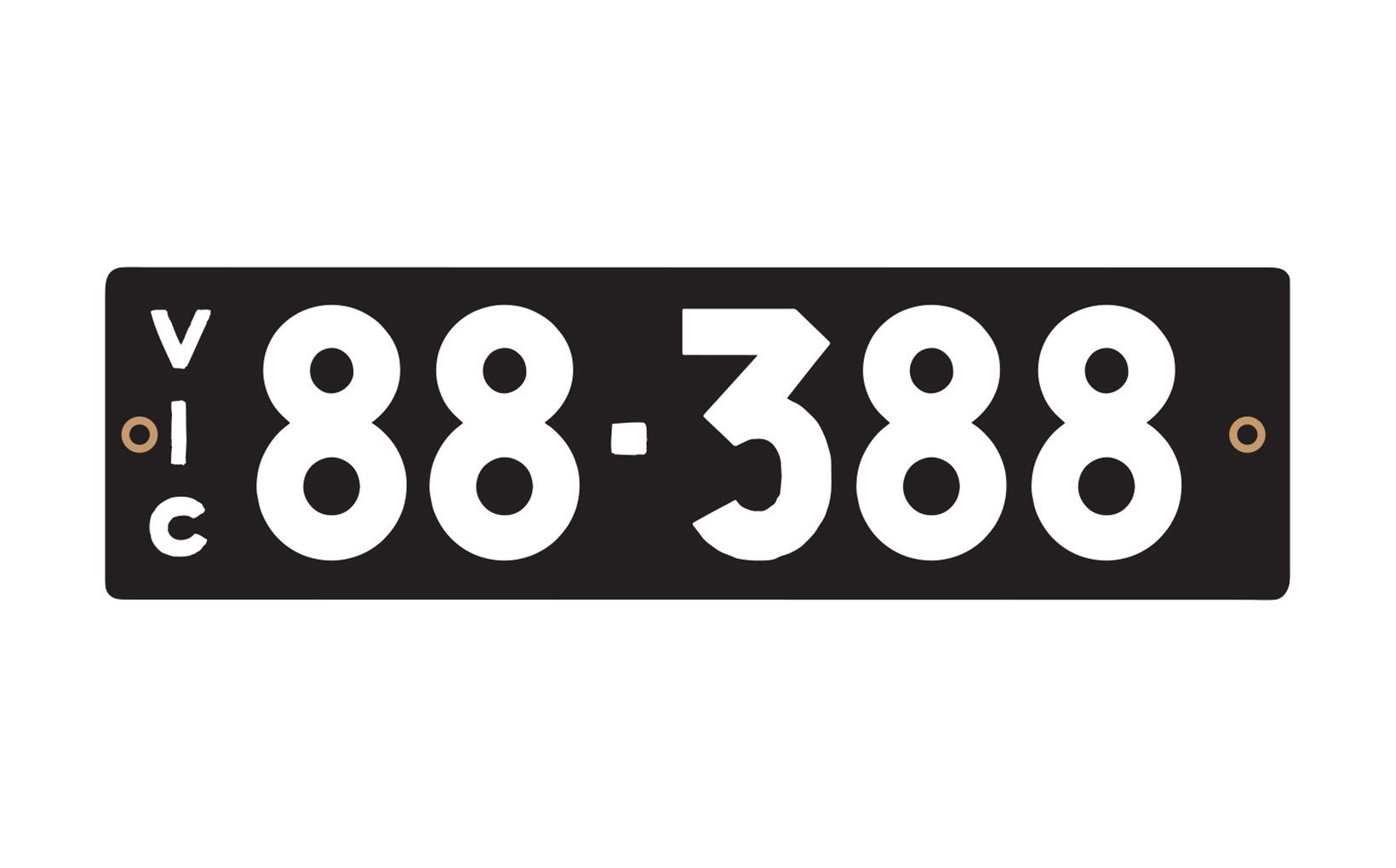