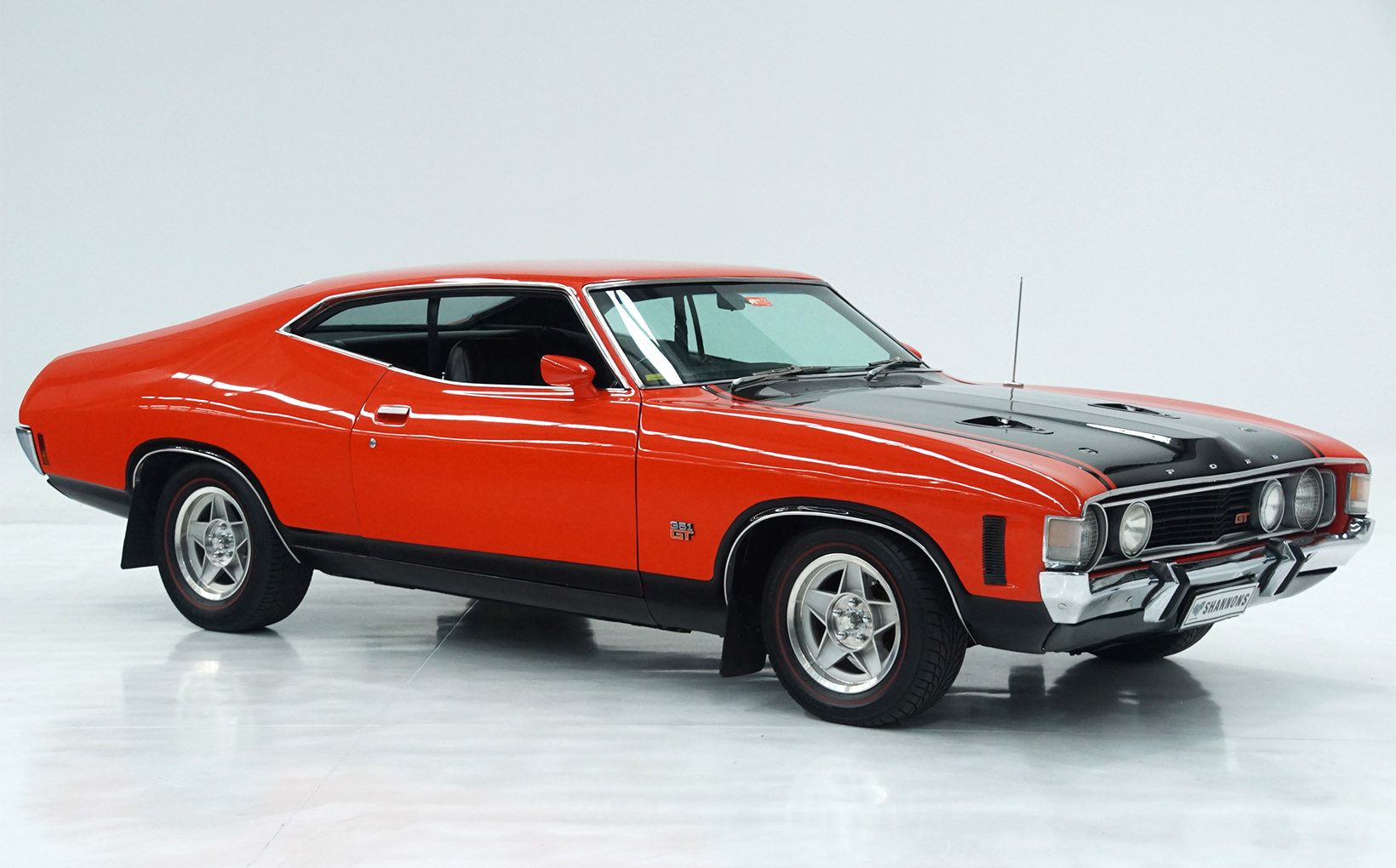 The top-selling vehicle of the auction was a fabulous 1972 Ford Falcon XA GT Coupe that brought $153,000.

Finished in iconic Red Pepper, the Inverel, NSW-delivered four-speed manual coupe was one of just 891 examples made of what was Ford's first truly Australian Falcon GT and still looked great 18 years after its restoration. 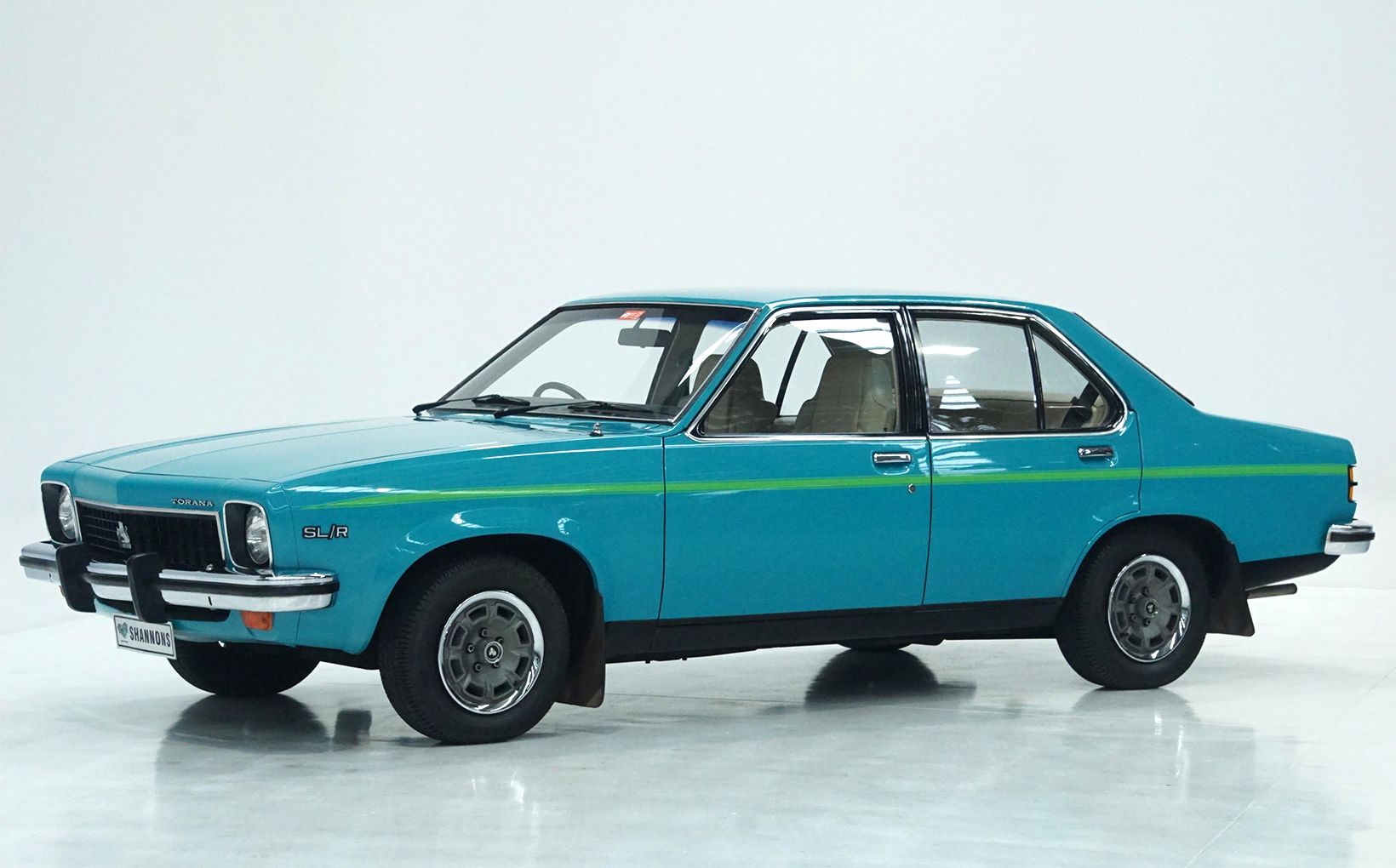 This rare, six-cylinder and very low kilometre 1976 LX Torana SL/R 3300 that had been in the same family ownership for 41 years, sold above estimate for $46,000 at Shannons Melbourne Winter Auction on July 15.

Although not exactly a Bathurst ‘supercar’, a rare, 1976 LX Torana SL/R 3300 that had been in the same family ownership for 41 years and was believed to have covered a genuine 34,000km from new, sold after protracted bidding for an excellent $46,000. 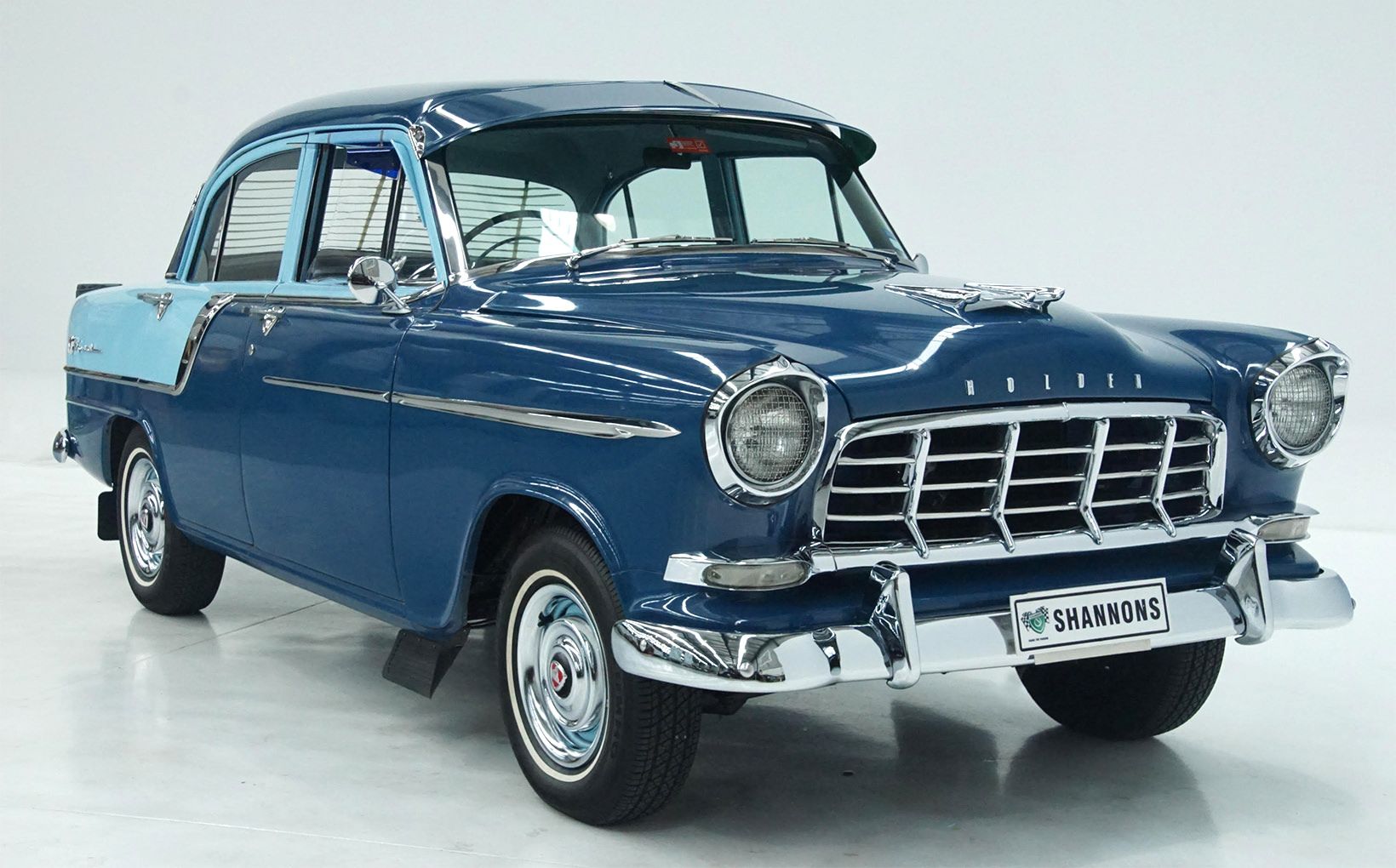 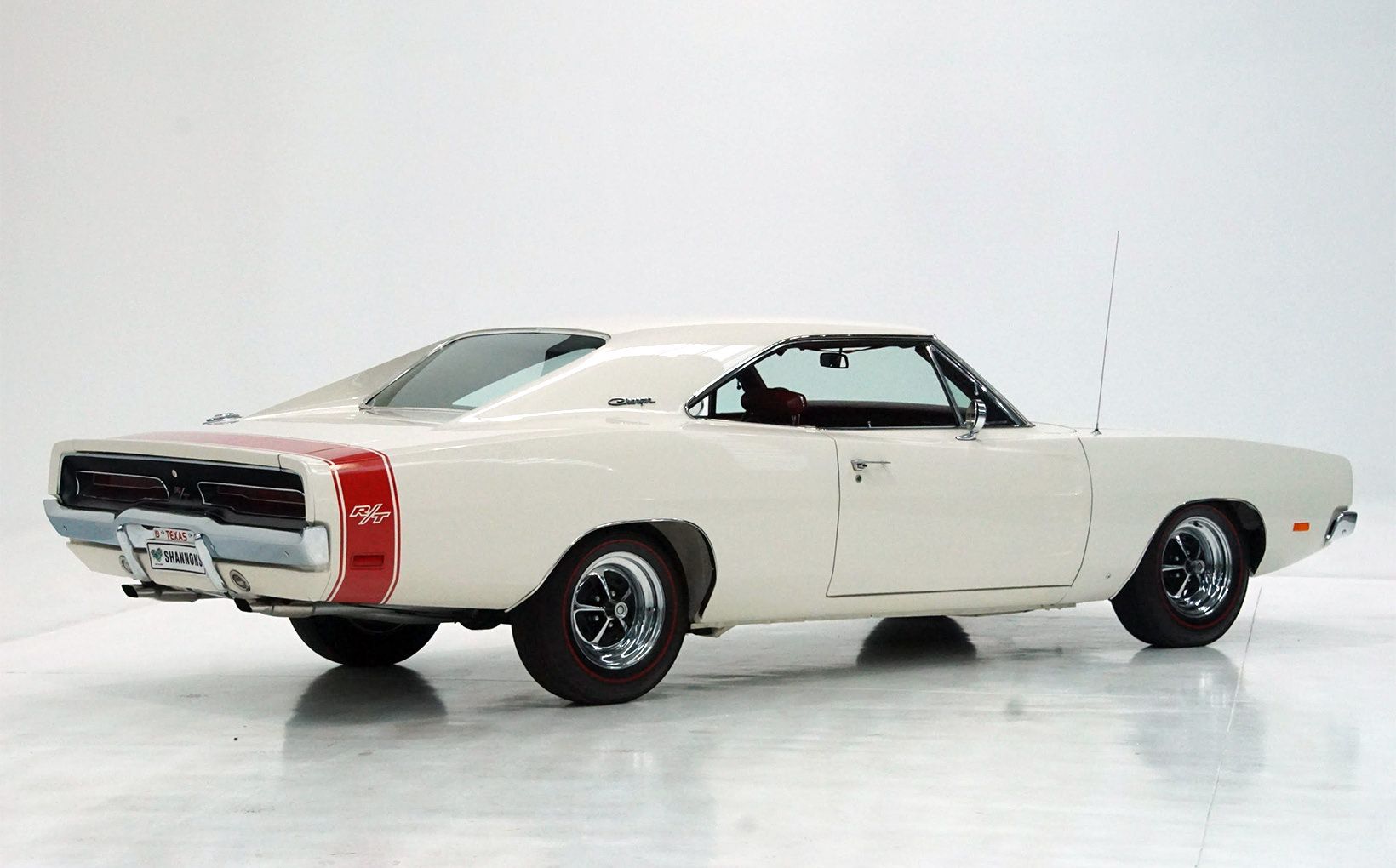 This factory left-hand-drive 1969 Dodge Charger 440 R/T Coupe that came to auction fresh from a no-expense-spared rotisserie restoration, sold after strong bidding for an excellent $105,000 at Shannons Melbourne Winter Auction on July 15.

Amongst the Americans, a stunning factory left-hand-drive 1969 Dodge Charger 440 R/T Coupe came to auction fresh from a no-expense-spared rotisserie restoration that left it as nice underneath as on top.

The Charger is perhaps best known to car enthusiasts from the Steve McQueen film Bullitt, but the public at large will always associate the model with the 'General Lee' from the television series Dukes of Hazzard.

Bidding for the bright white Charger 440 with red R/T stripes wrapped across its tail was waged amongst multiple floor and phone bidders before it sold for an excellent $105,000. 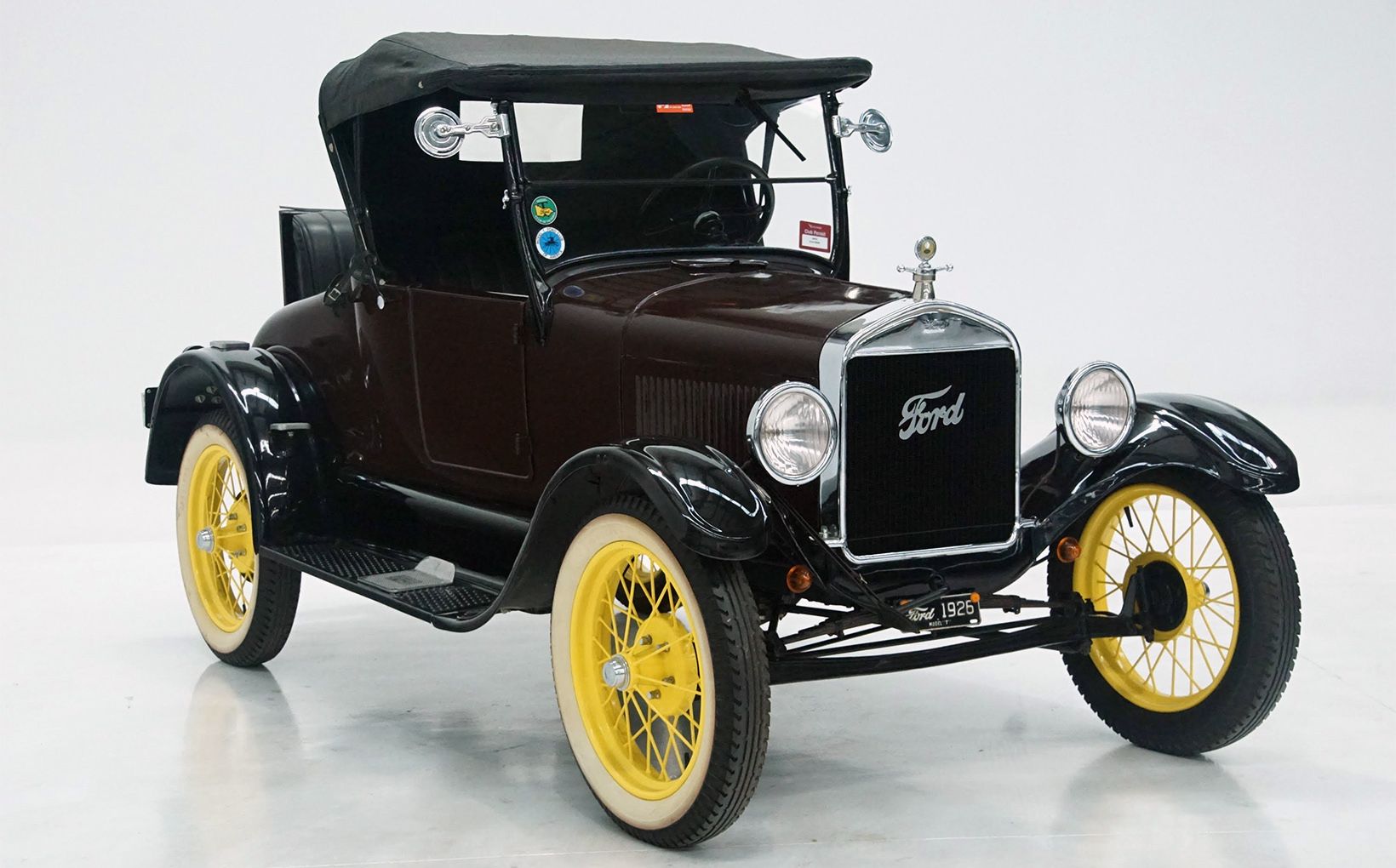 This great restored 1926 Ford Model T Roadster came from a private collection to sell for $22,000 at Shannons Melbourne Winter Auction on July 15.

Another great  American – a restored, but still factory left-hand-drive 1926 Ford Model T Roadster – came from a private collection to sell for $22,000.

Also, a strong result was the $121,000 paid for a restored and mechanically-upgraded 1959, 23-window Volkswagen Kombi ‘Bus’, indicative of the still rising collectible values of these former working vehicles.

In other notable vehicle results: