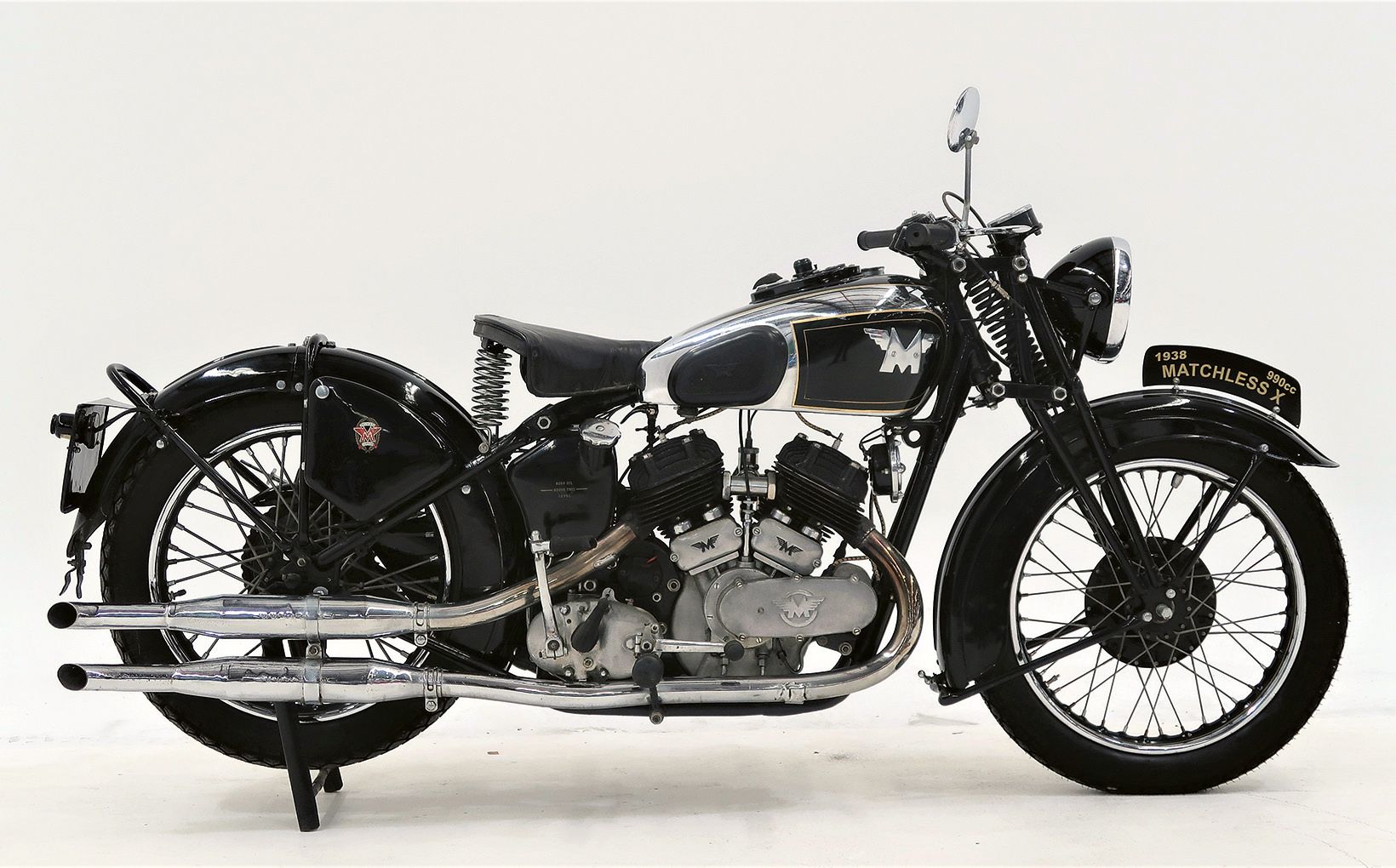 There are some very collectible Australian, British, European and Japanese motorcycles in Shannons timed online Winter auction from June 8-15. 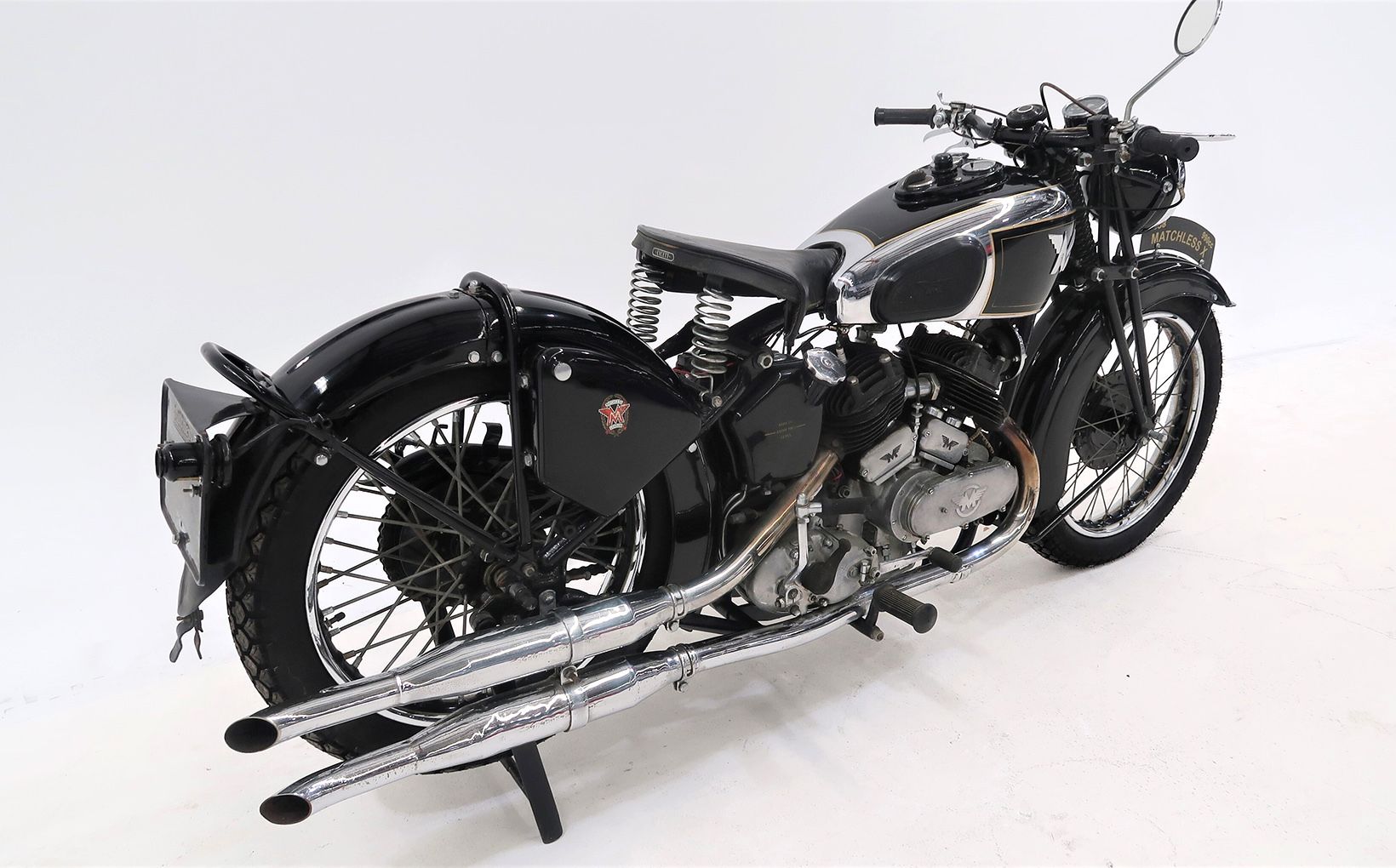 Formerly in the Keith Williams collection of important motorcycles, the Matchless is one of an estimated 65 surviving Model X bikes dating from 1937-1939 and one of only 21 built in 1938.

Although it will require some re-commissioning, the bike appears to be complete and in very original overall condition, with Shannons expecting it to sell with ‘no reserve’ in the $30,000 - $40,000 range. 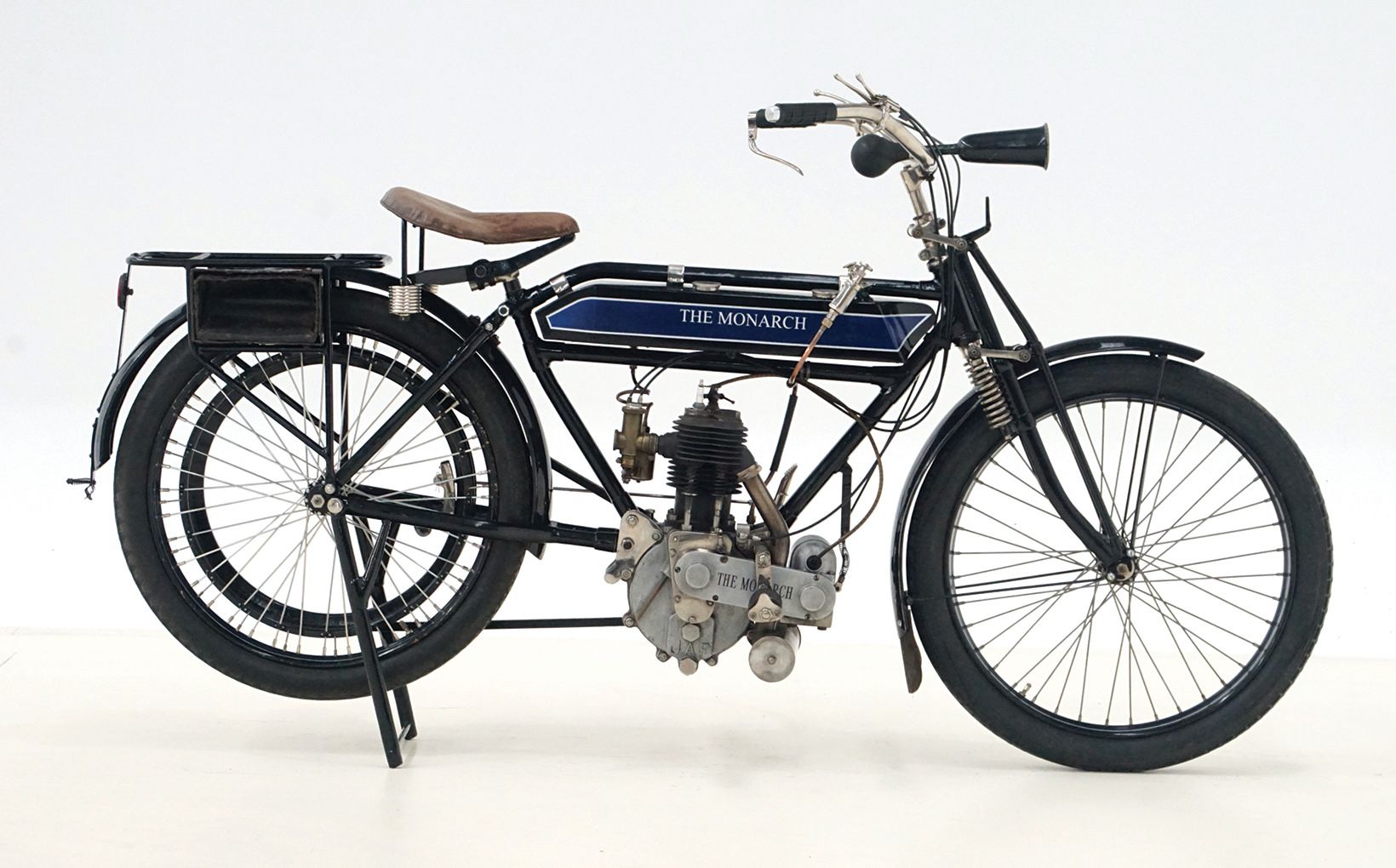 Also in the auction is a very rare Australian-built single cylinder circa-1913 Monarch 'Jap' 500cc motorcycle.

Offered in running condition, this very early Monarch is possibly the only one still in existence. Its extensive restoration was completed mid-1994 and the bike has since been seen since at Veteran events around Australia. 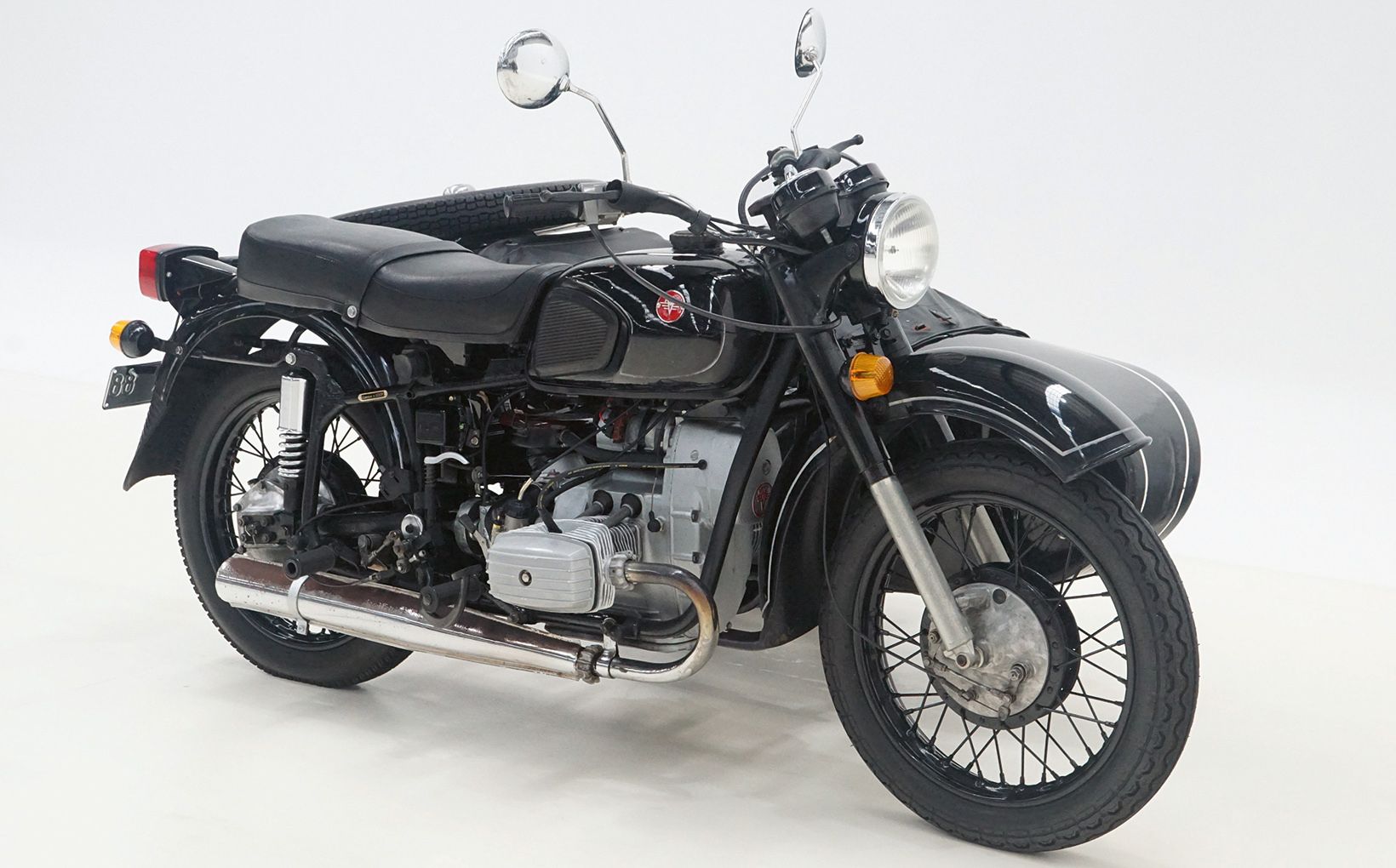 This Australian-delivered, but Ukraine-built 1988 DNEPR (Rocket) MT11S is one of two motorcycle outfits in Shannons timed online Winter auction from June 8-15, where it is being offered with ’no reserve’ and expected to sell for $6,000-$8,000. 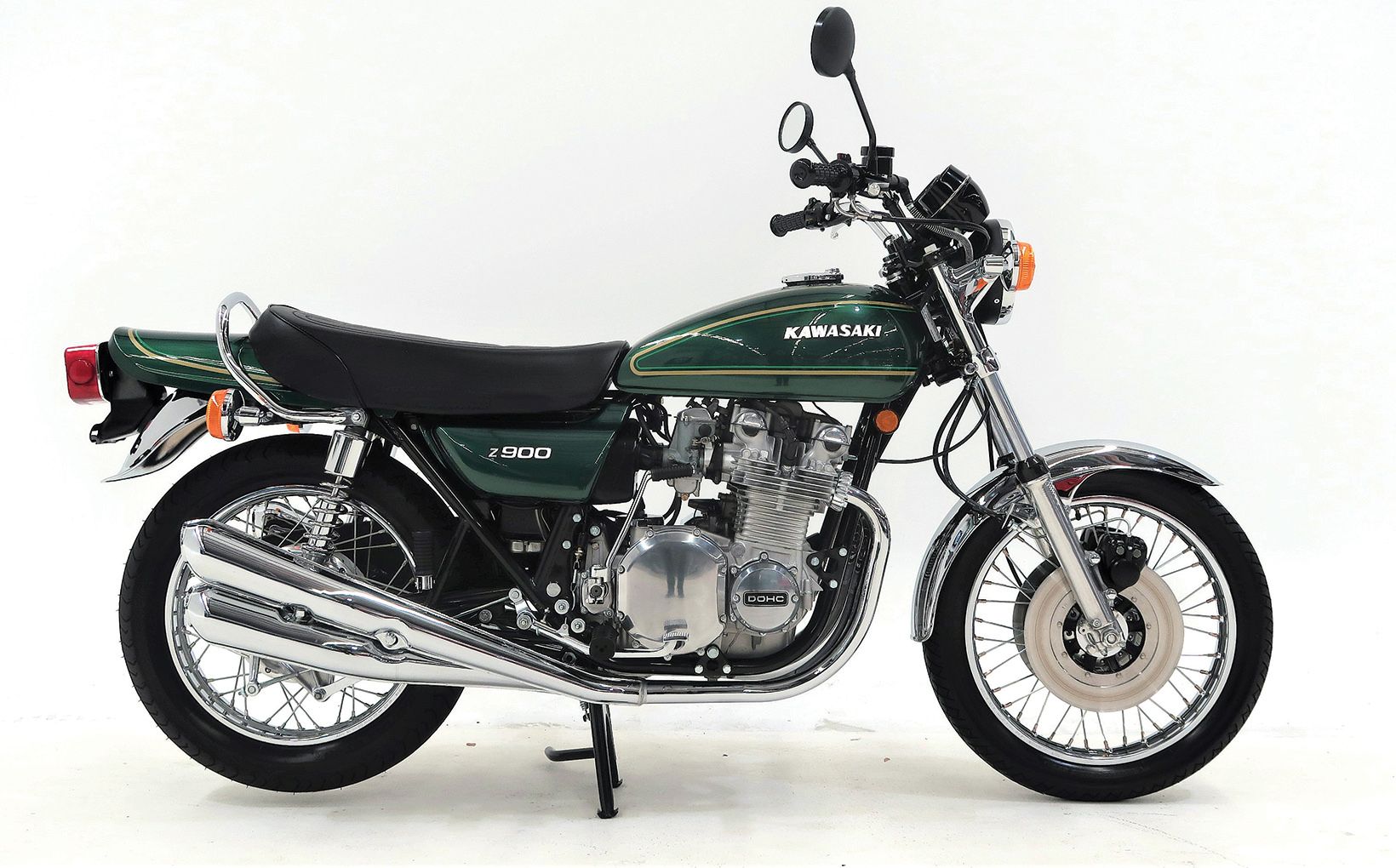 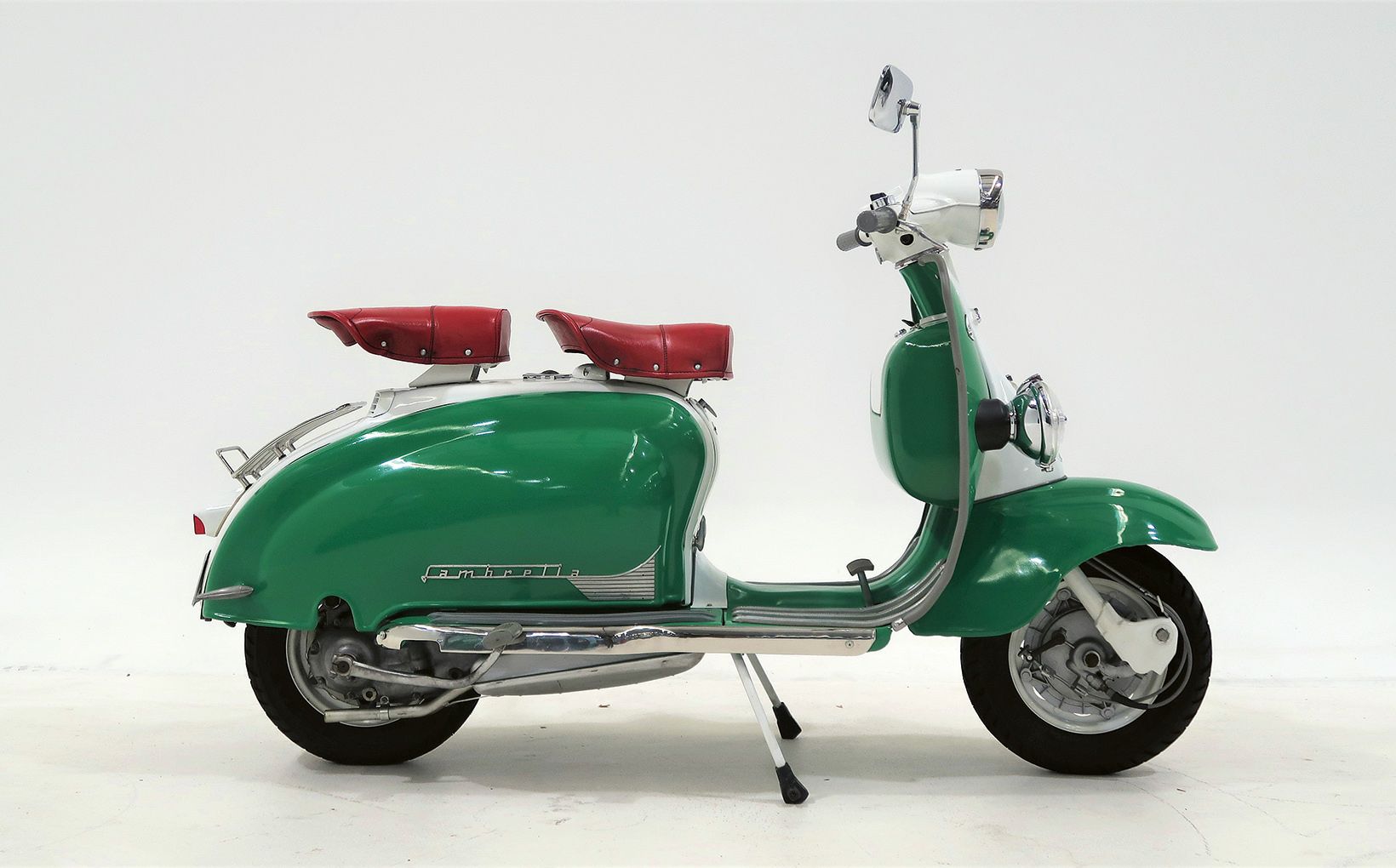 This classic 1961 Lambretta Li 125 with period accessories that has been freshly restored and upgraded to 150cc specification is expected to sell with ‘no reserve’ for $6,000-$8,000.

Scooter enthusiasts have an old/new choice between a Classic 1961 Lambretta Li 125 with period accessories that has been freshly restored and upgraded to 150cc specification and a retro-styled 2009 Vespa Piaggio 250 GTV presented in ‘as new’ condition with just 800km on its odometer – both with ‘no reserve’ and each expected to sell for $6,000-$8,000.