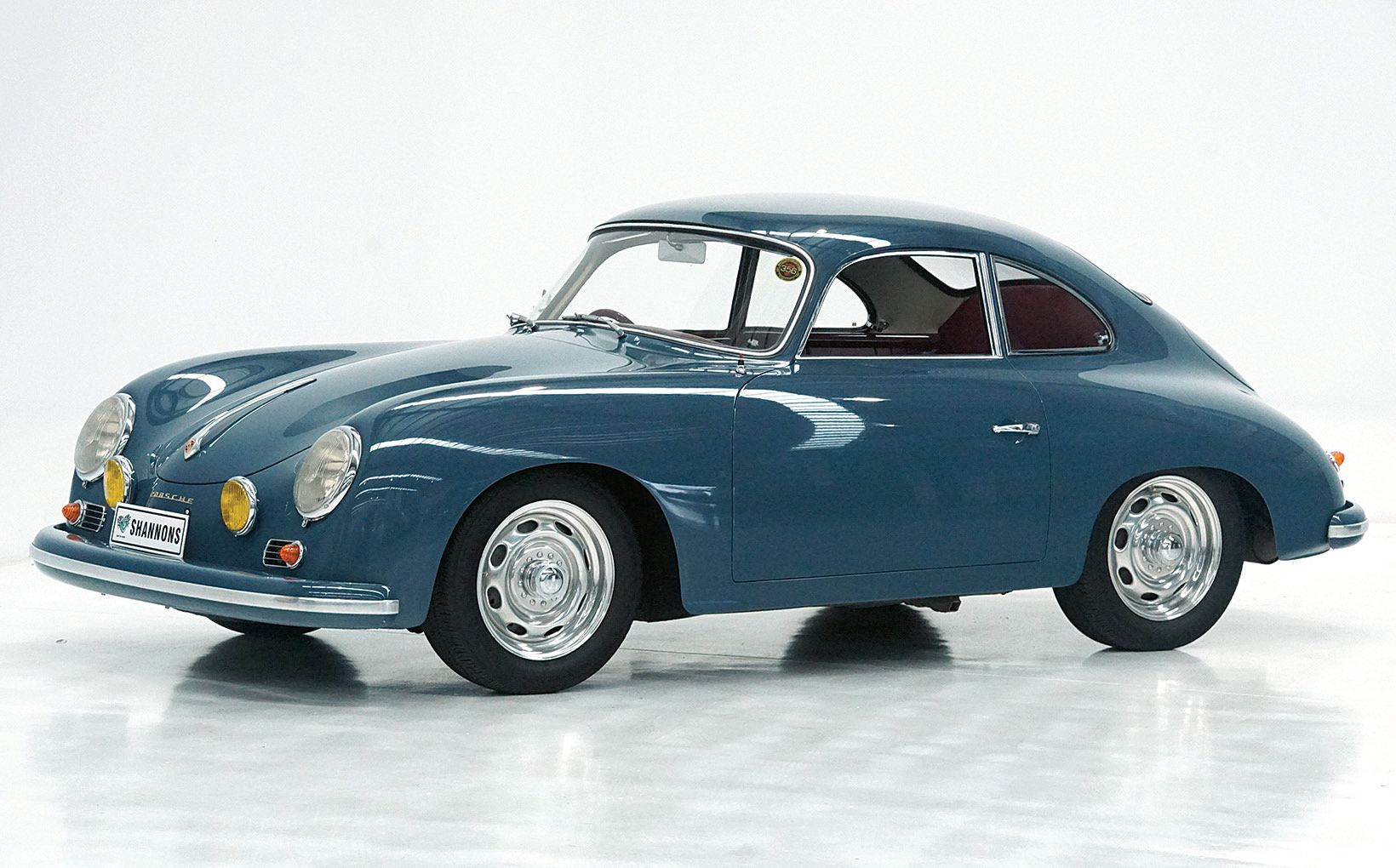 Three seminal Porsches coupes from the 1950s to the 1990s are being offered in Shannons just-announced Timed Online Auction, for which bidding opens on May 20 and closes on June 3. 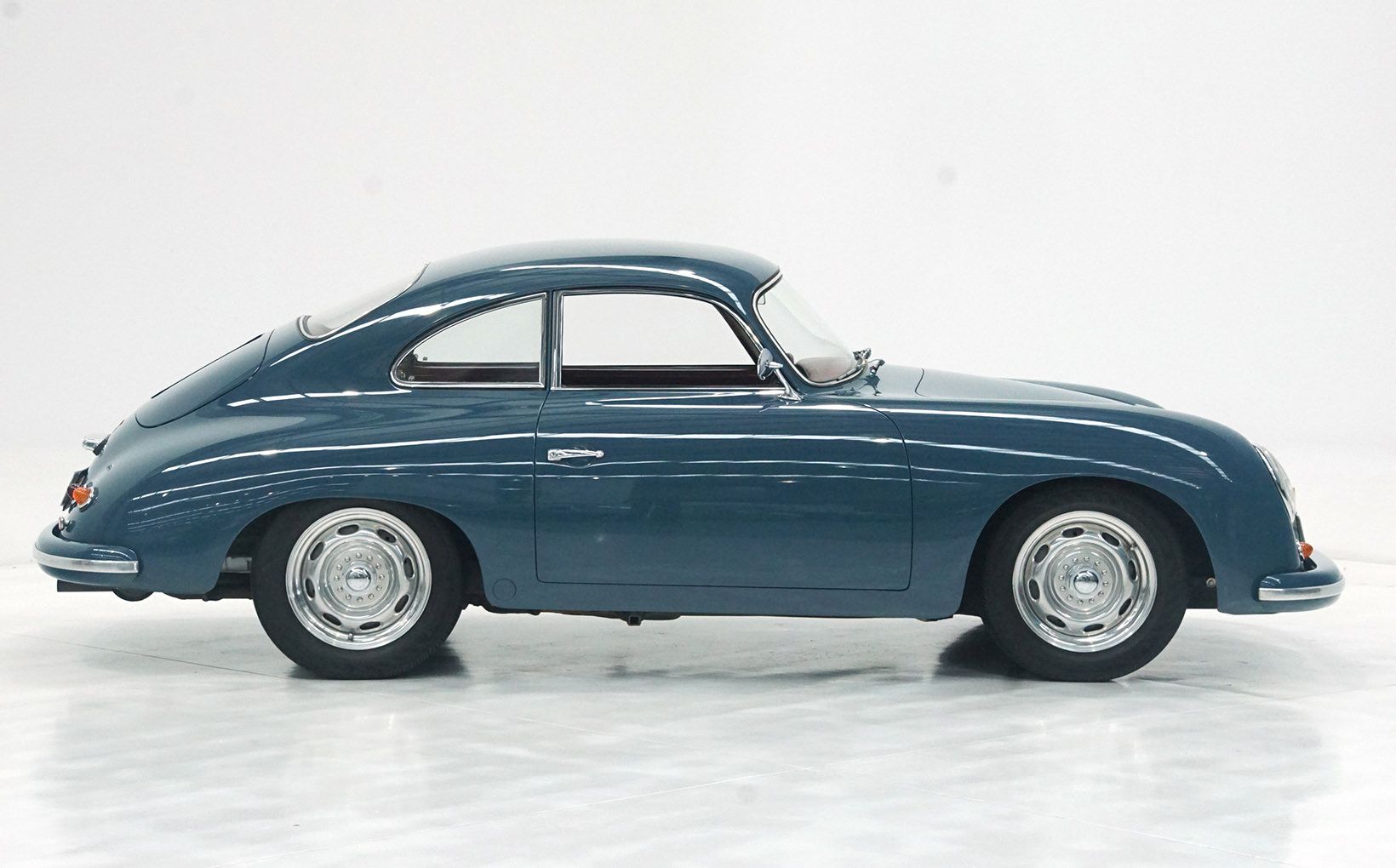 From the 1950s, there is a nicely restored and mechanically-improved 1956 T-1 model 356A coupe with its updated 1600cc engine enlarged to 1720cc and then fitted with fuel injection in place of its original carburettors.

Inside, everything in the 356 is beautifully restored, with burgundy-red leather covering the door trims, a pair of Speedster model bucket seats and cream square weave carpets.

Another deviation from standard is the Porsche racing-type gear lever, activating a West Engineering short-shift gearshift mechanism, with everything presented in immaculate condition.

Built to drive, this 356 comes with its import papers and a copy of an original ‘driver’s manual’, with its special features ensuring that it stands out from regular Porsches of the era. Shannons expect it to sell in the $170,000 - $190,000 range. 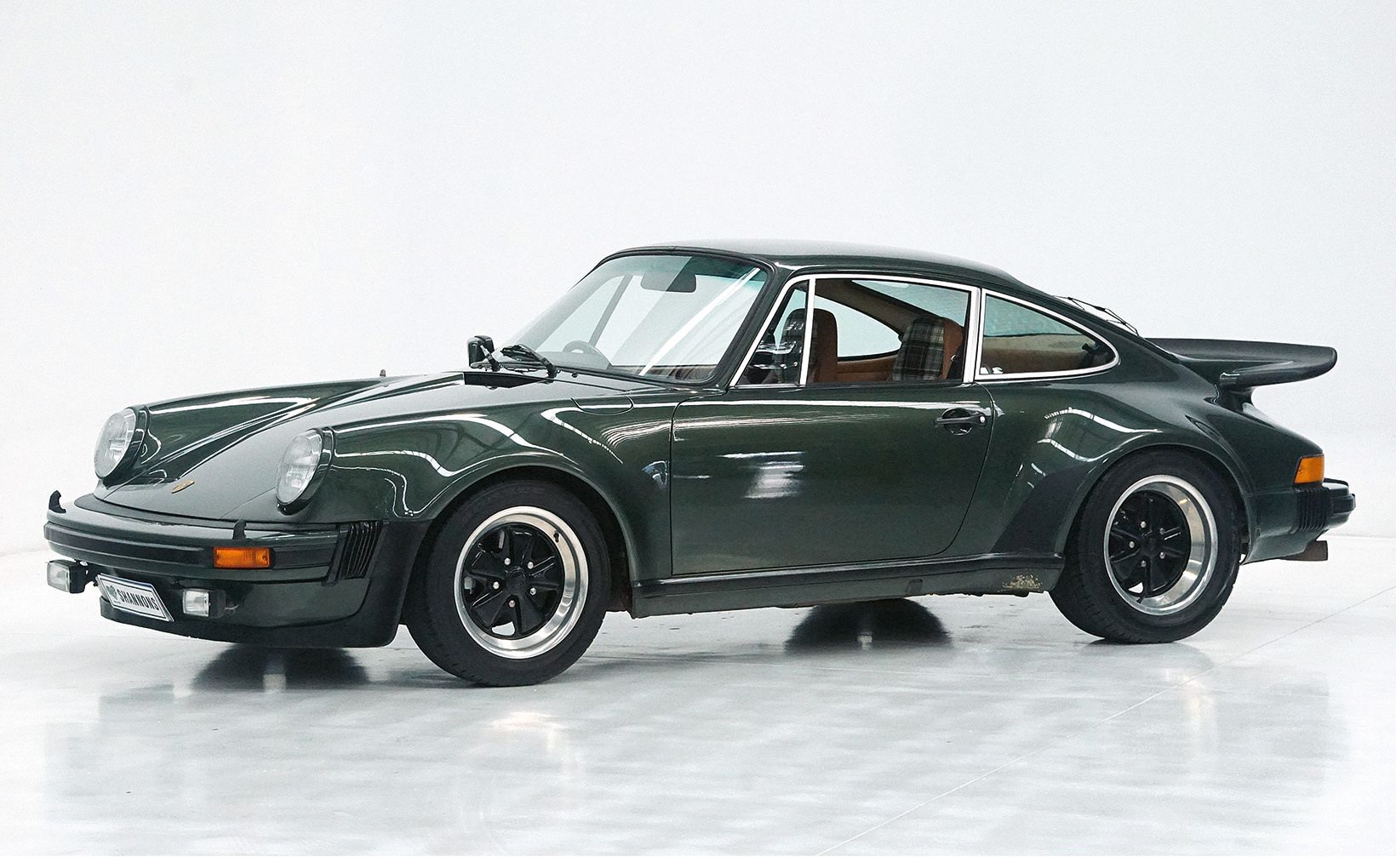 For performance Porsche enthusiasts, Shannons have a lovely, Australian-market 1977 model 3-litre 930 Turbo Coupe that has been in the hands of its (believed) third owner for the past 17 years.

Finished in its eye-catching factory-original Oak Green metallic paint, with Tan leather trim and tartan cloth seat inserts, the odometer of the Porsche indicates just 195,000km. However its air cooled, turbocharged and intercooled 3-litre ‘boxer’ six cylinder engine was stripped, checked and reassembled at 138,590km, during when it was fitted with all recommended factory mechanical upgrades.

These upgrades included a new K27 turbocharger, a clutch, front brake callipers and a number of other components, making the Porsche mechanically in good order despite its age.

Previously registered in Western Australia, the 930 Turbo comes to auction with a folder of receipts, a maintenance schedule and its re-issued owner’s manual, making it a very desirable example of an iconic Porsche model.

With values of early Porsche models still rising around the world, Shannons is expecting this superb, first 930 Turbo to sell conservatively in the $140,000 to $170,000 range. 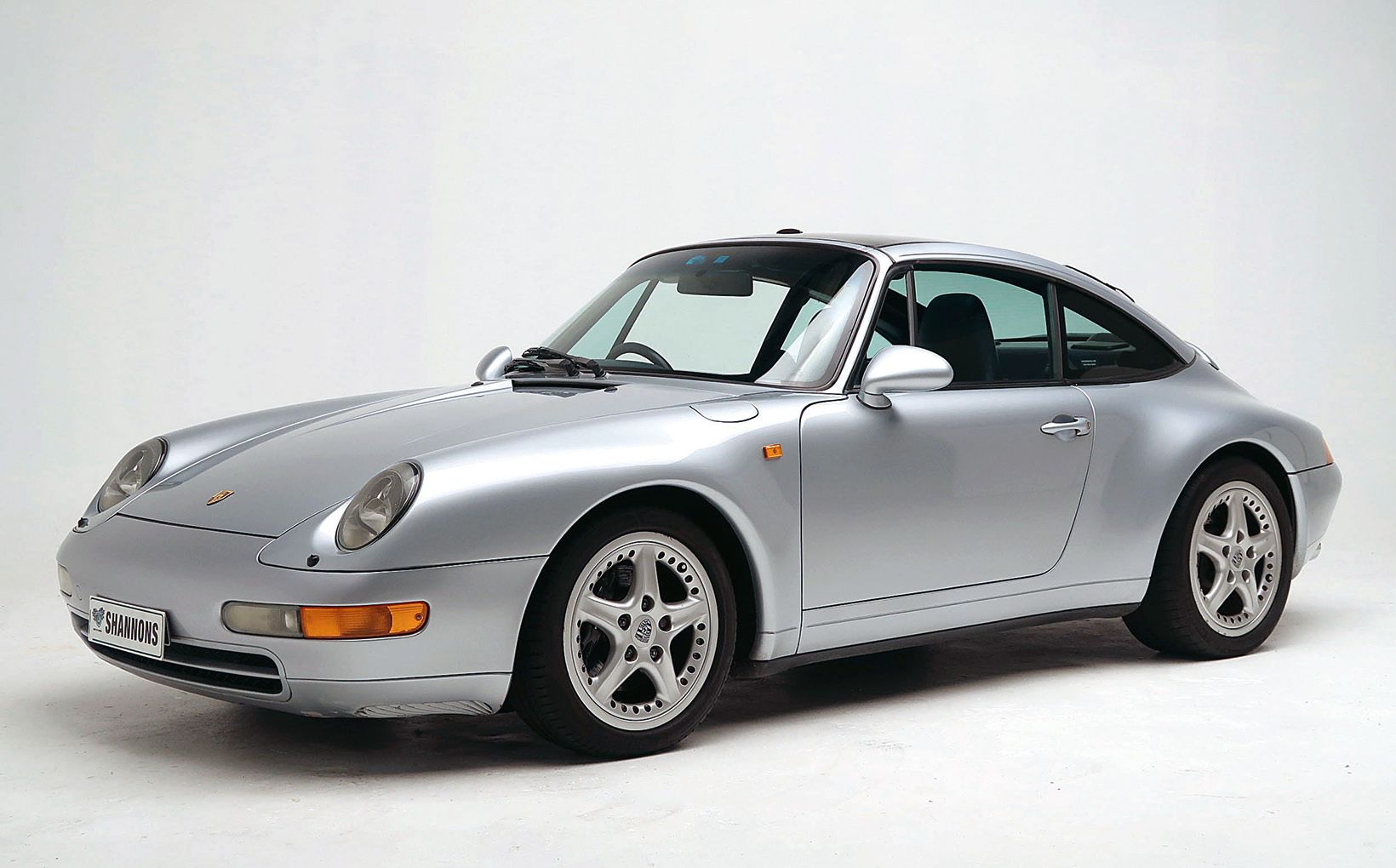 The third Porsche in the auction is a rare 1996 Australian-delivered 911 Targa coupe – one of just 4,619 examples of Porsche’s last air-cooled sports car built in a three-year production run from 1996-1998 and one of only 25 examples to make its way to Australia.

Finished in Polar Silver with Midnight Blue partial leather upholstery and equipped with the optional Tiptronic adaptive automatic transmission, the Targa is distinguished from regular 993 coupes by its large, electrically-operated sliding glass roof.

It was delivered new in Perth before making its way to Sydney, where it is now in the hands of its third owner and showing just 148,334km on its odometer at the time of cataloguing.

According to Shannons, the car remains in lovely original condition and with its rarity makes it an attractive purchase in the $70,000-$90,000 range.