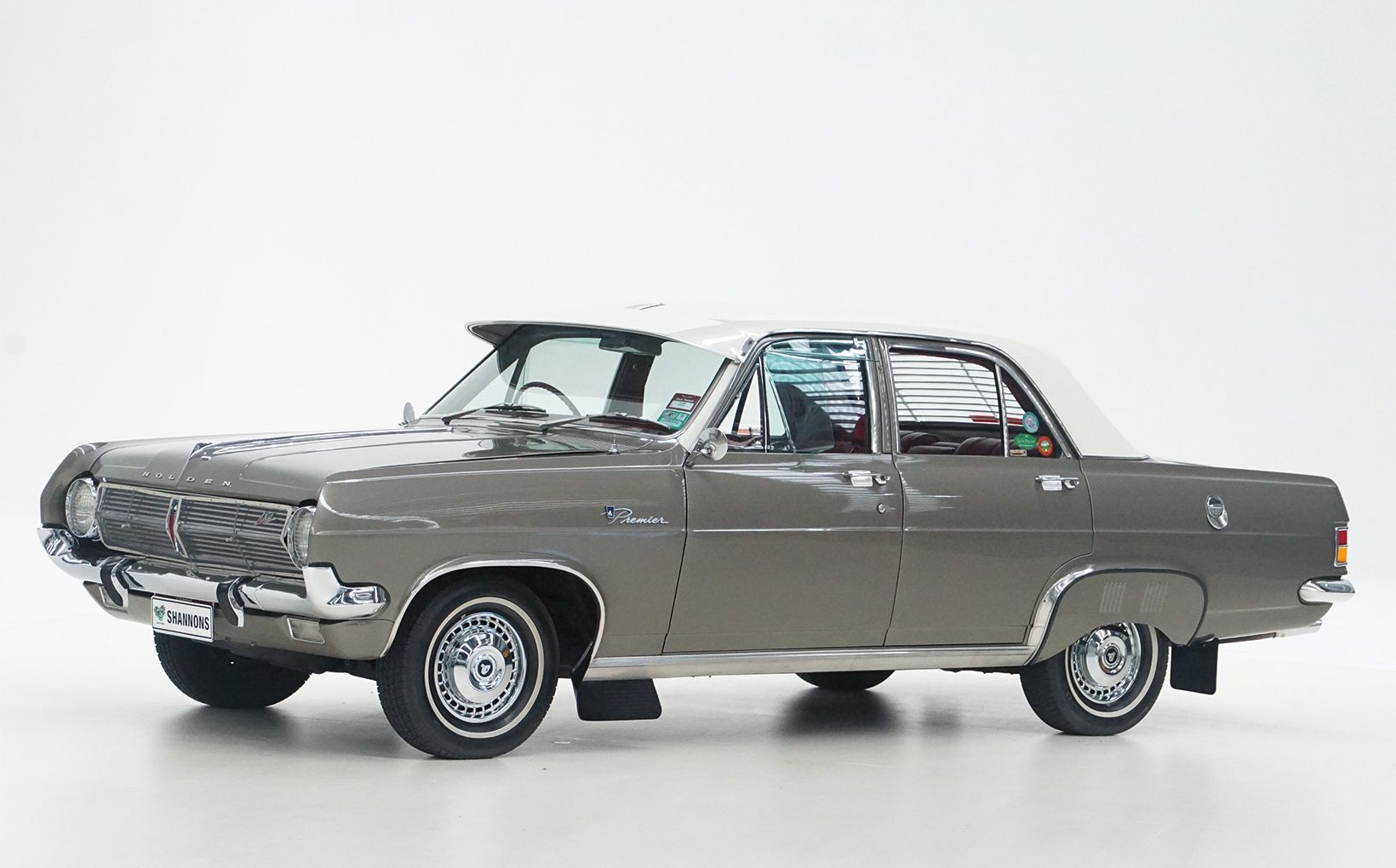 Online bidding for the stunning 1965 HD-model Holden Premier X2 sedan that is loaded with NASCO accessories and has covered just 50,000 miles, started at $42,000, but within hours had already met its reserve and crested $90,000.

By Thursday evening, it had reached $95,500 after 48 bids, after the price increased in $500 bid during a fierce duel between two determined enthusiasts.

The stunning Holden, which Shannons has described on its website as ‘the best HD we have ever seen’, is one of a number of lots in the Autumn auction that are headed for a record result.

In other notable progressive bidding, a beautiful Falcon XW GT has also met its reserve and is currently sitting at $162,500 with more expected to come, while a distinctive orange 1971 LC Torana GT-R offered at ‘no reserve’ has received 26 bids, topped by $71,000. 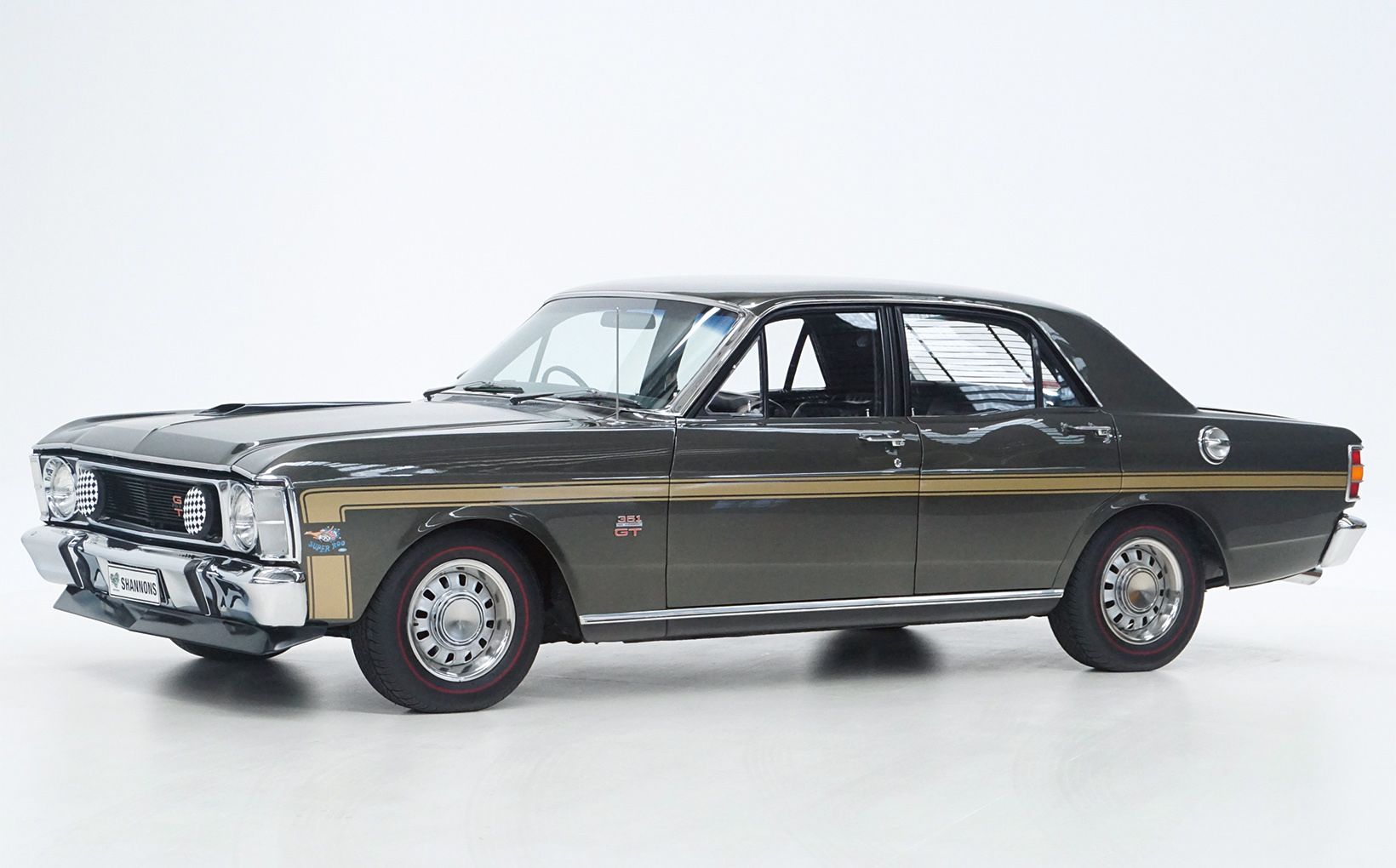 The 25 numerical Victorian and New South Wales number plates have already attracted heavy bidding, with many headed for record results. Some 23 are already ‘on the market’, after either passing their reserve price, or by being offered with ‘no reserve’.

The top bid so far has expectedly been for the Victorian double-digit plate ’96’, for which an offer of $725 has already been received. However, with another one of bidding to come, Shannons believe there is another $100,000 potentially still to come.

As all three plates have already met their reserve prices, these bids will stand unless trumped before bidding closed on April 20. 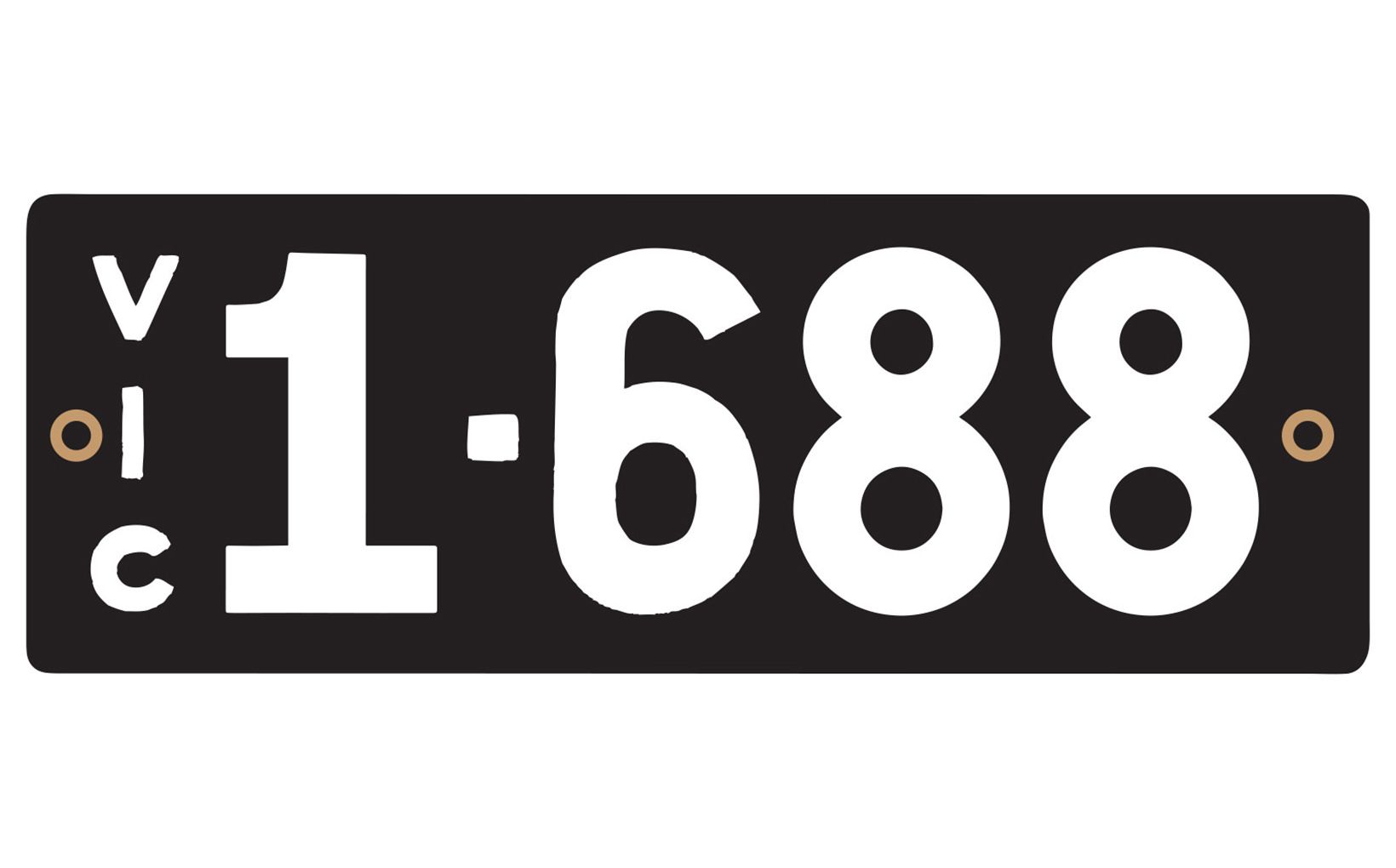 Thirteen of the 15 Classic motorcycles and three Vespa scooters in the auction are also now officially ‘on the market’.