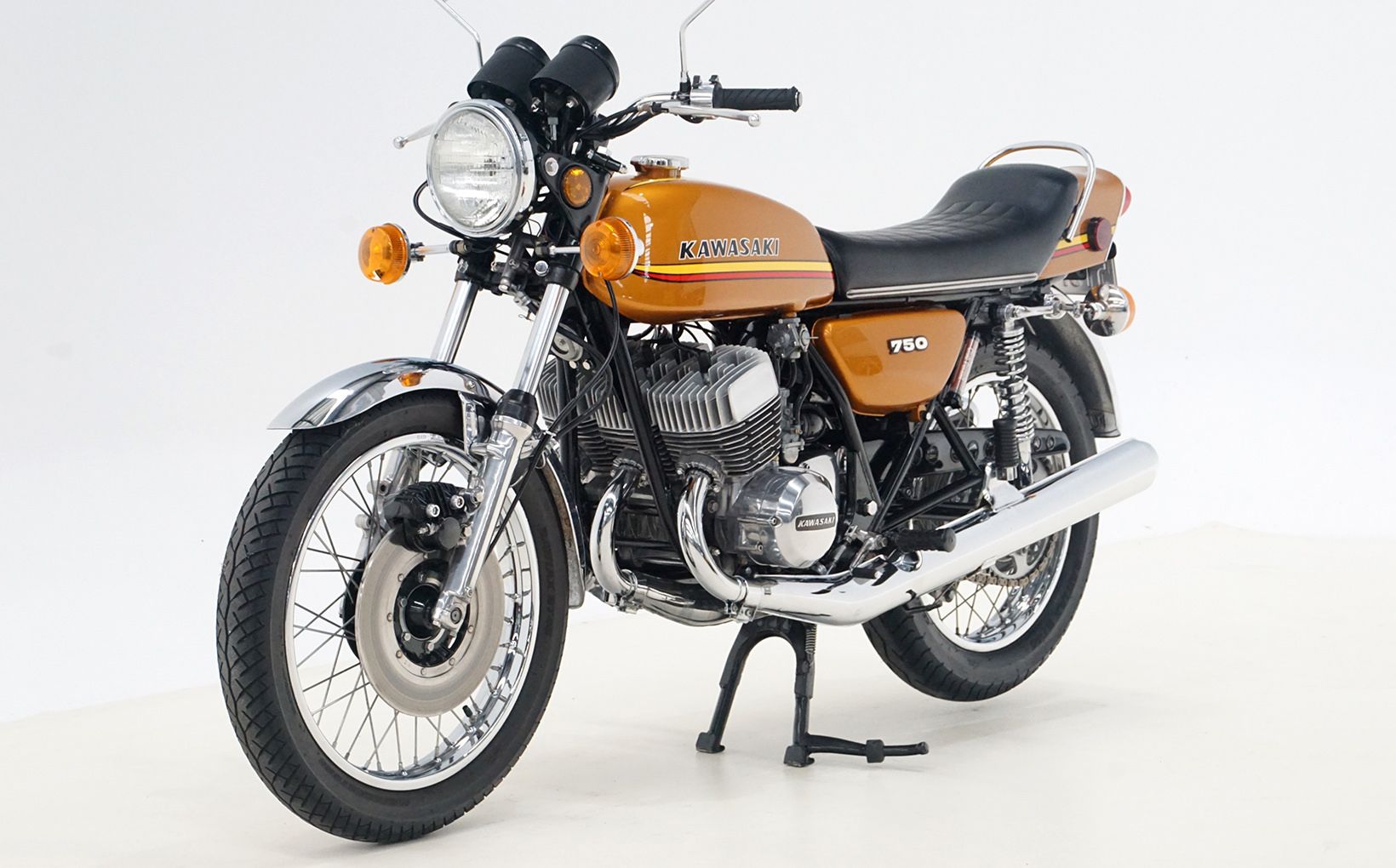 In major developments after just two days of bidding for the auction that closes progressively on June 15:

All 16 Victorian and New South Wales numeric number plates are already ‘on the market’ after reserve prices have been either met or passed, with the top offer so far being $250,000 for the NSW three-digit Heritage plate ‘809’ after 19 bids.

Australian Muscle Cars have proved exceptionally popular, with 43 bids so far for a ‘no reserve, barn-find’ one owner and unmodified 1972 Holden HQ SS 253 V8 sedan, with has received a top offer so far of $60,500. 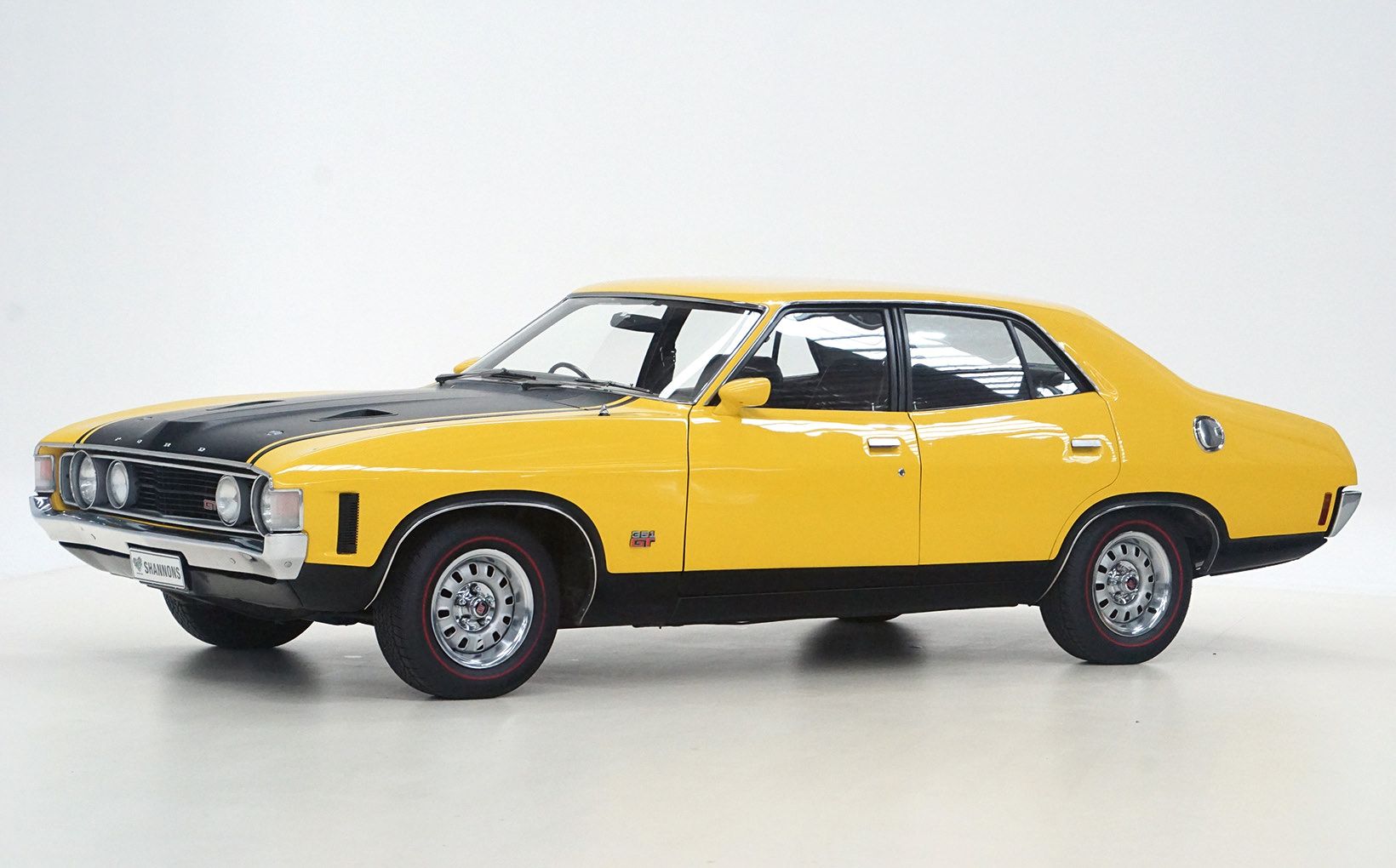 This 1973 Ford Falcon XA GT sedan has attracted the highest bid  to date of all the Australian Muscle Cars at $125,500. 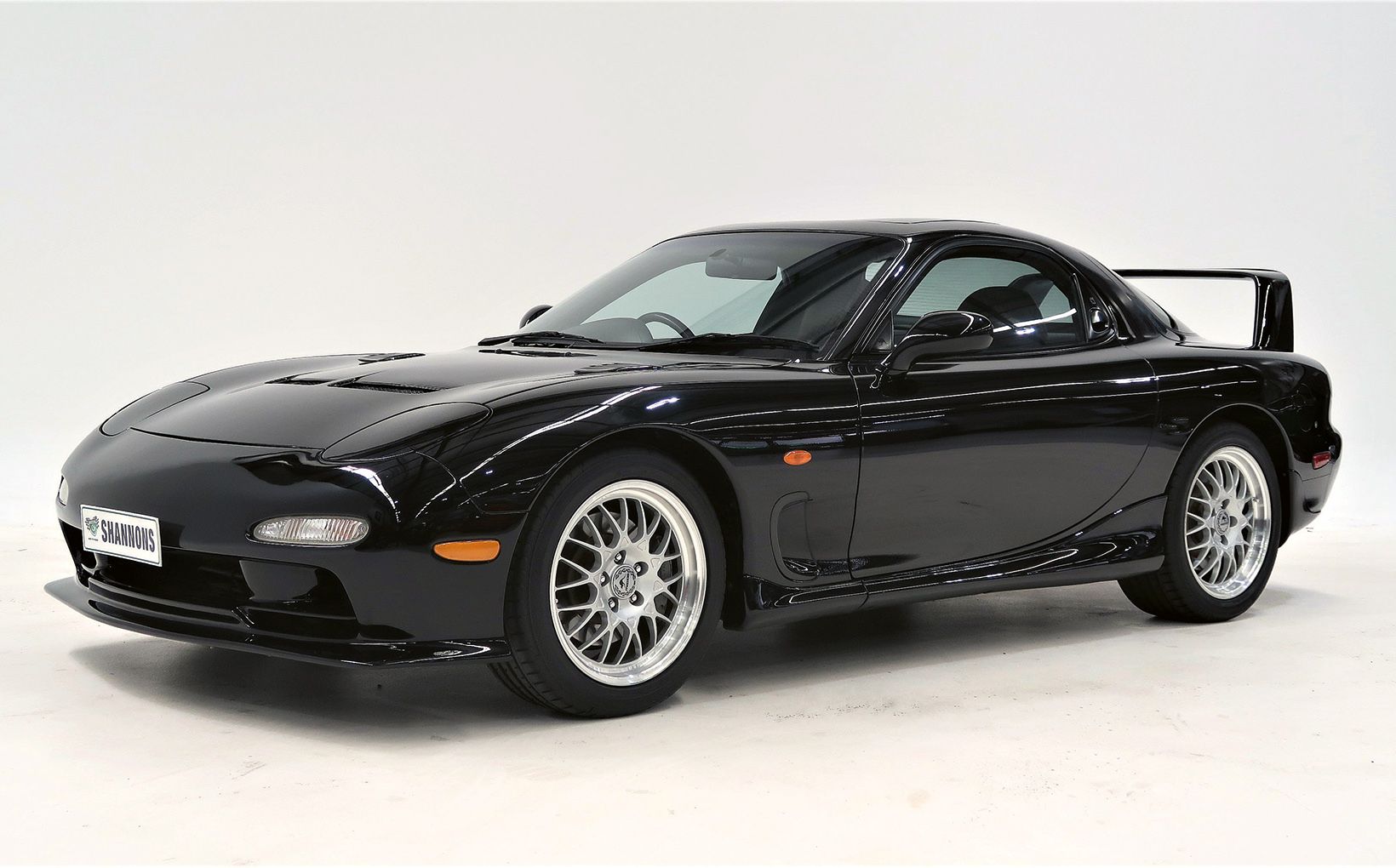 As expected from recent Shannons online auctions, Japanese performance cars have attracted enthusiastic bidding, topped by the $135,000 bid for a rare 1995 Mazda RX-7 SP Coupe (one of 25) that has already met its reserve price. 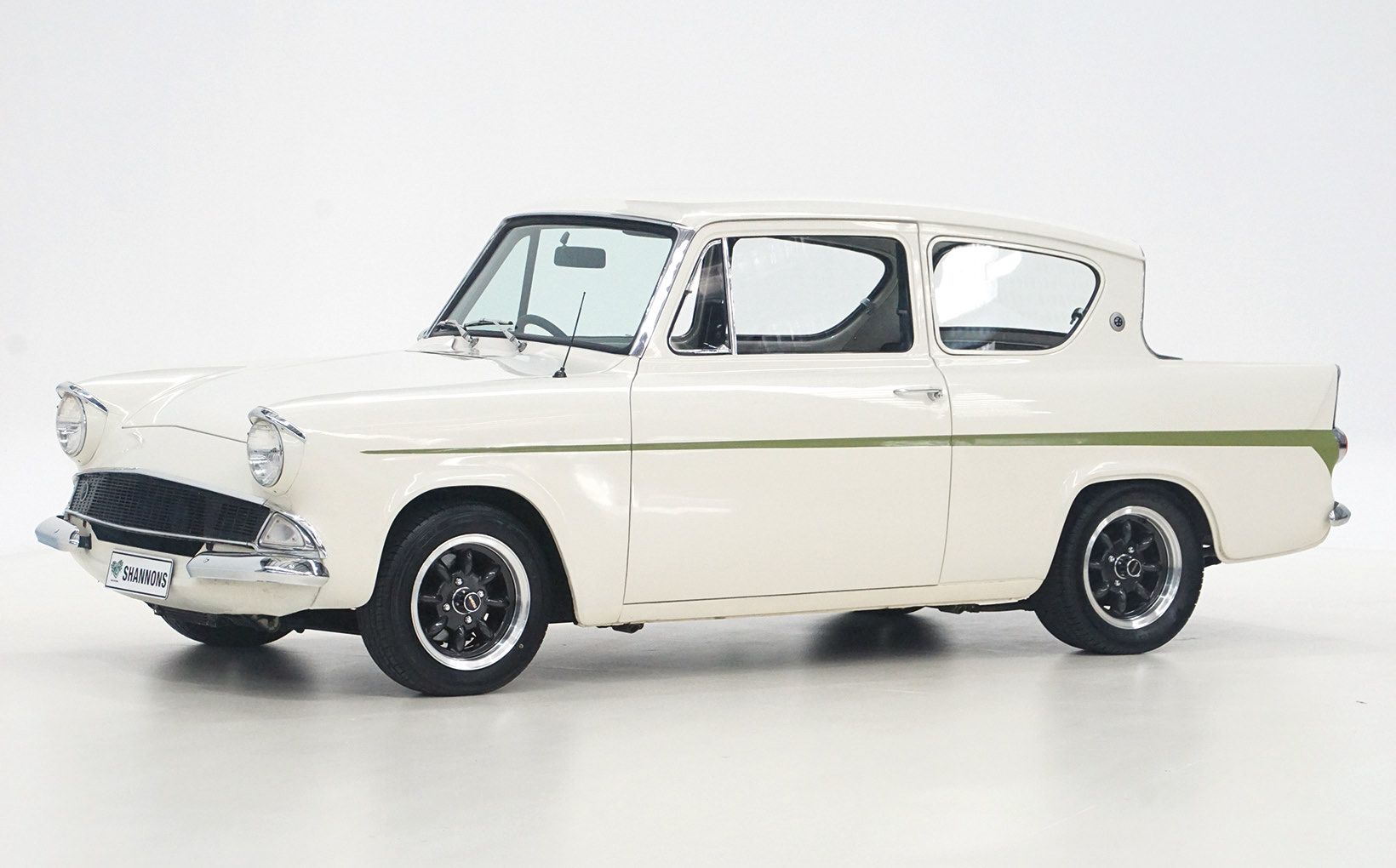 This superbly-executed sports version of a 1964, 105E Anglia has been sought after by small Ford entrhusiasts, with a top bid so far of $28,500.

Surprisingly-high interest has also been shown to date in a ‘Lotus Cortina-inspired tribute’ based on Ford’s distinctive 1964, 105E Ford Anglia, complete with Cosworth engine, with a top bid so far of $28,500.

In other strong numbers so far, a ‘works prepared’ ex-Total Racing Team 1964 Lotus Cortina MK I raced by Ian and Leo Geoghegan, has achieved an opening bid of $180,000, while $260,000 has been offered for a superbly restored and presented 1966 Jaguar E-Type 4.2 Series I Roadster.

However the top bid of the online auction so far is the $500,000 offered for a fastidiously-restored and very collectible Australian-delivered 1971 Ferrari Dino 246 GT coupe, with Shannons expecting up to $150,000 more to come by the time bidding closed on June 15.