Bidding ‘Down to the Wire’ on Many Auction Lots 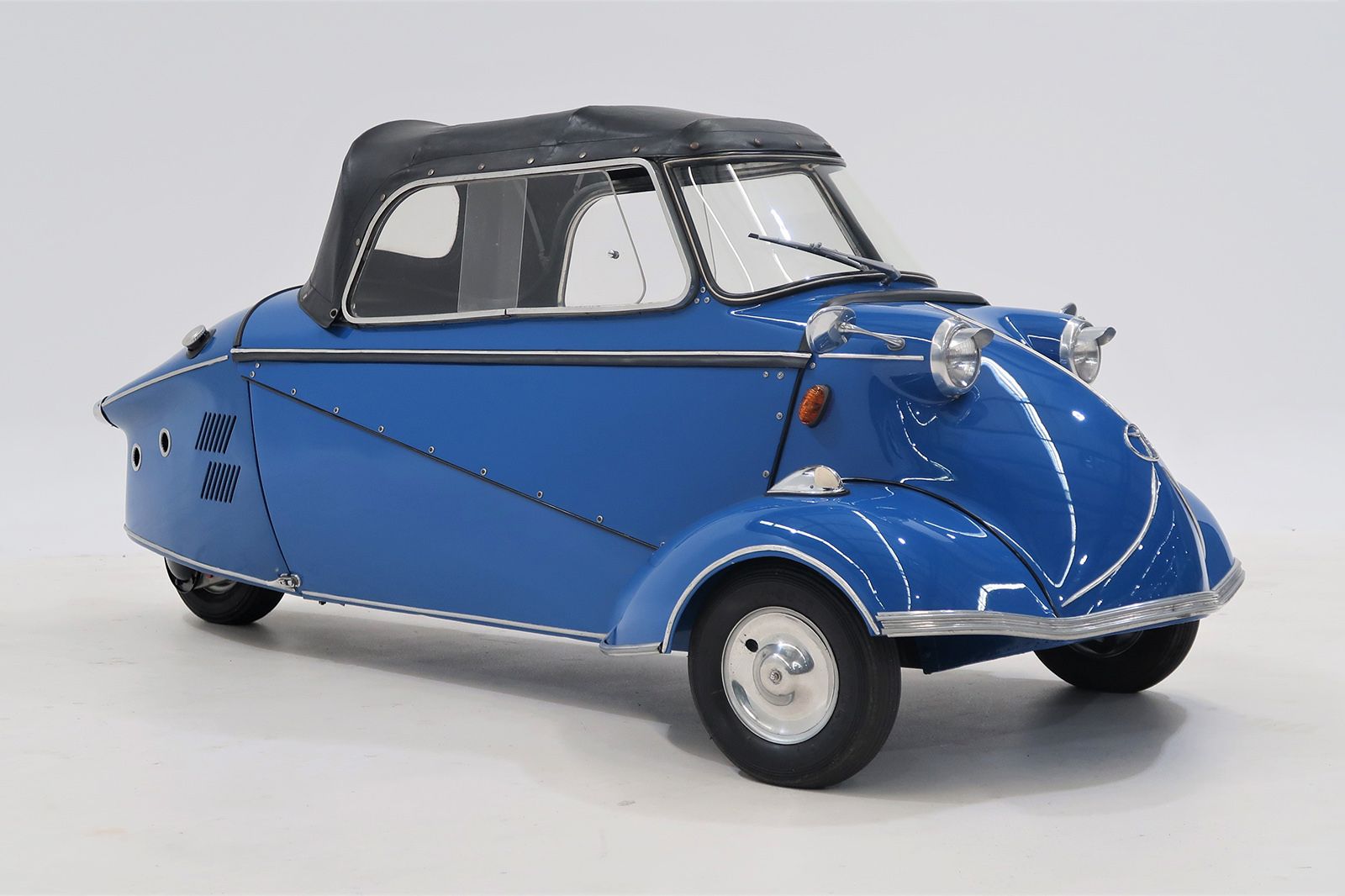 Record prices expected with one day to go in Shannons Timed Winter Auction.

A number of Heritage number plates and Classic vehicles are locked in vigorous bidding duels as bidding in the online auction close progressively from 7pm Tuesday, June 15.

Amongst the fiercest duels:

Bidders have the unlikely prospect of deciding between three very different Classics – a sleek, 1985 Lotus Esprit Turbo offered at ‘no reserve’ (latest bid $37,000), an impressive visual replica of a Ferrari 250LM and a quirky 1957 Messerschmitt KR200 three-seater micro car (the latter two currently sitting at $38,000) – all three currently ‘on the market’; 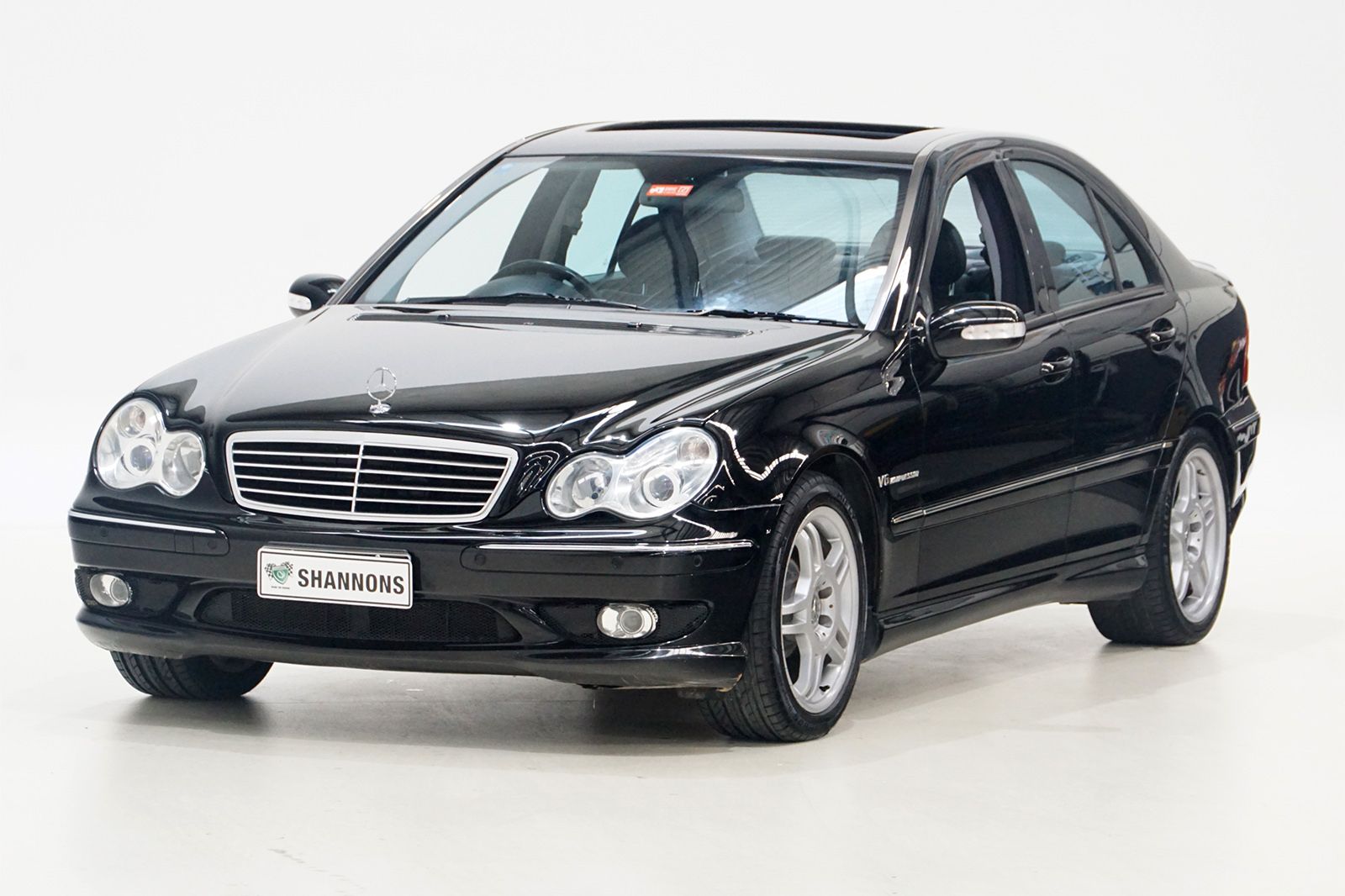 Sporting car enthusiasts have so far placed a top bid of $10,000 on this 2002 Mercedes-Benz C32 AMG in Shannons Timed Winter Online Auction that closes progressively from 7pm on Tuesday, June 15.

This c1966 Land Rover Series II fitted with a 2.2 litre petrol engine in original condition and offered with ‘no reserve’ has so far attracted a top bid of $17,500.

Those planning to beat COIVID travel restriction by heading inland may be choosing between a classic 1978 Bedford CF Franklin motorhome (‘no reserve’, current high bid $17,567), or an original short wheelbase c1966 Land-Rover Series II (‘no reserve’ $17,500); 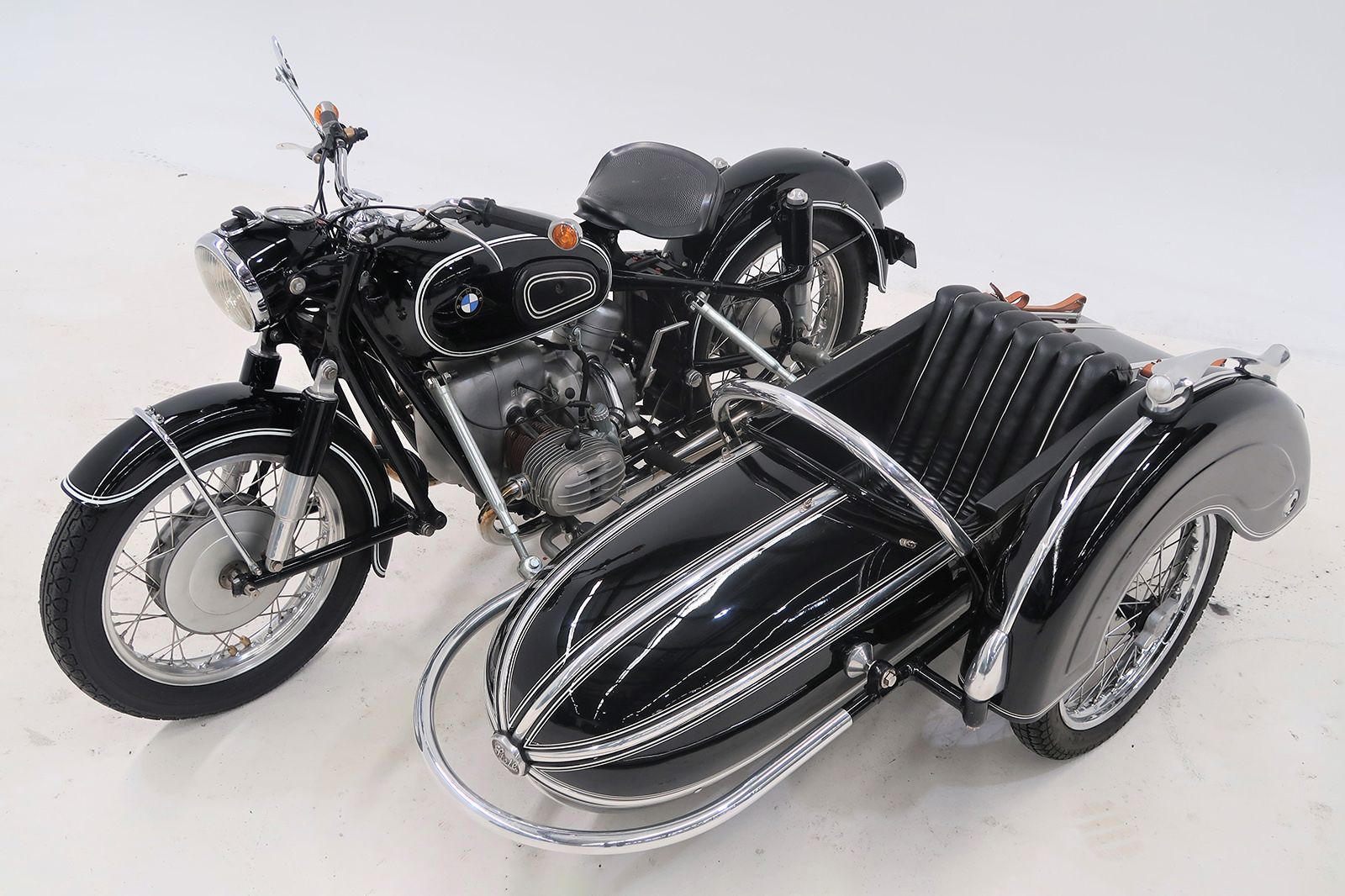 The top bid in the online auction remains the $526,000 offered after six bids for a fully-restored, early model 1971 Ferrari Dino 246GT Coupe – still below its reserve price – with its closest competitor being a magnificently-restored 1966 Jaguar E-Type 4.2 Series Roadster, also yet to meet its reserve at $265,000 after five bids.

All 16 Victorian and New South Wales numeric number plates are now ‘on the market’ after reserve prices have been either met or passed, with the top offer so far being $250,000 for the NSW three-digit Heritage plate ‘809’ after 19 bids.