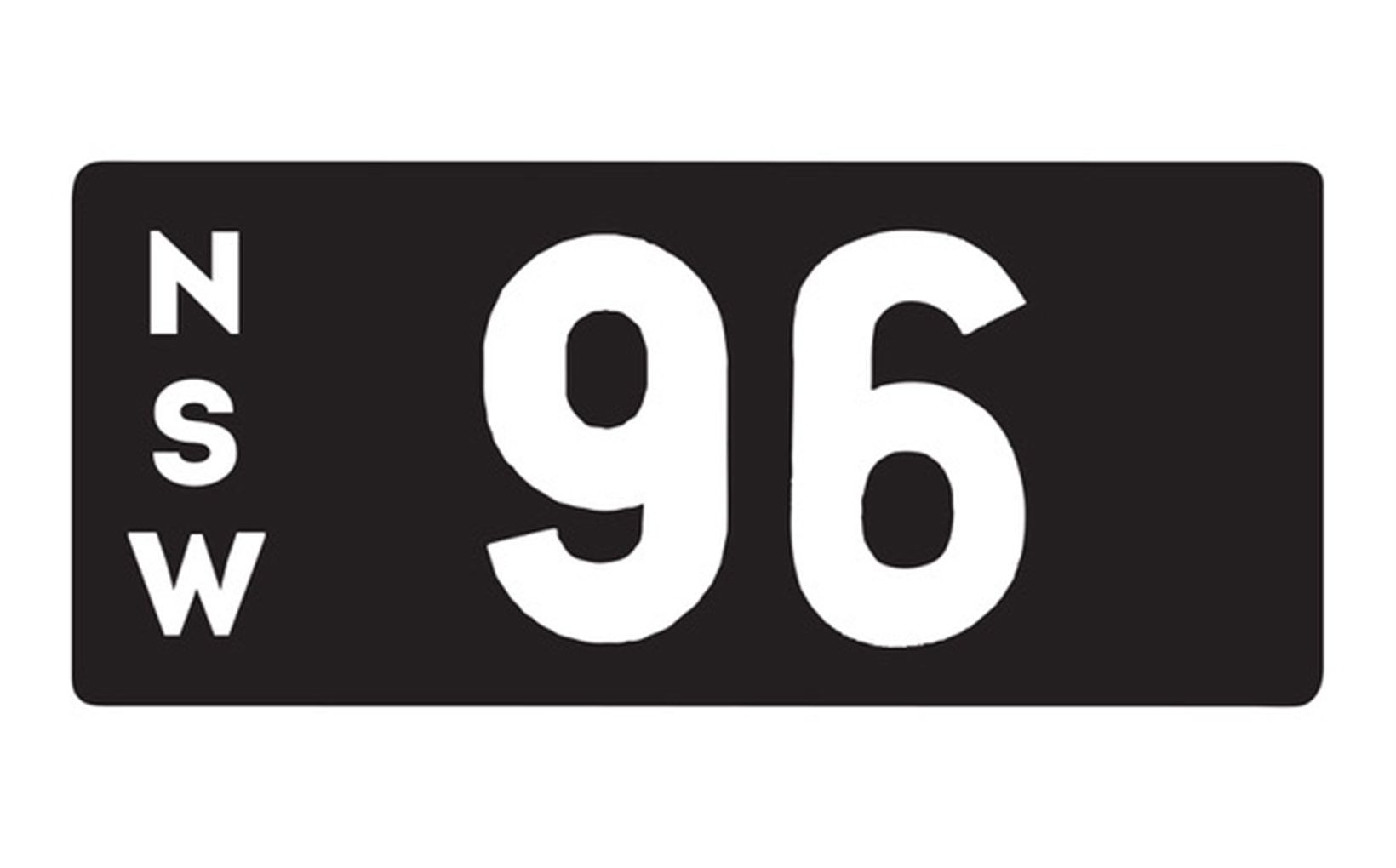 The most valuable single plate in the auction is the original NSW plate ‘96’, which has been held in the one family for more than 100 years.

Offered by the son of the plate’s original owner, the ‘1915 Holderness Motorist Guide’ show that it was fitted to a 30HP Daimler purchased from the NSW Railways.

At that time in early 1910-20s, only one plate was issued in NSW and some years later the car’s owner was required to fit a second plate to the rear of the car, which in this case was made out of timber.

At the time when a punt carried cars from Millers Point to Milsons Point prior to the opening of the Harbour Bridge, care bearing the NSW plates ‘95’, ‘96’ and ‘97’ were at one time seen in sequential order on the water, purely by chance.

Following the Daimler, the plate ‘96’ has graced a Studebaker, numerous Fords, a few Holdens, Jaguars and, most recently, a Porsche. Being a very visible part of early NSW history, it is expected to sell in the $680,000-$780,000 range, but its long term ownership and history could see it attract more. 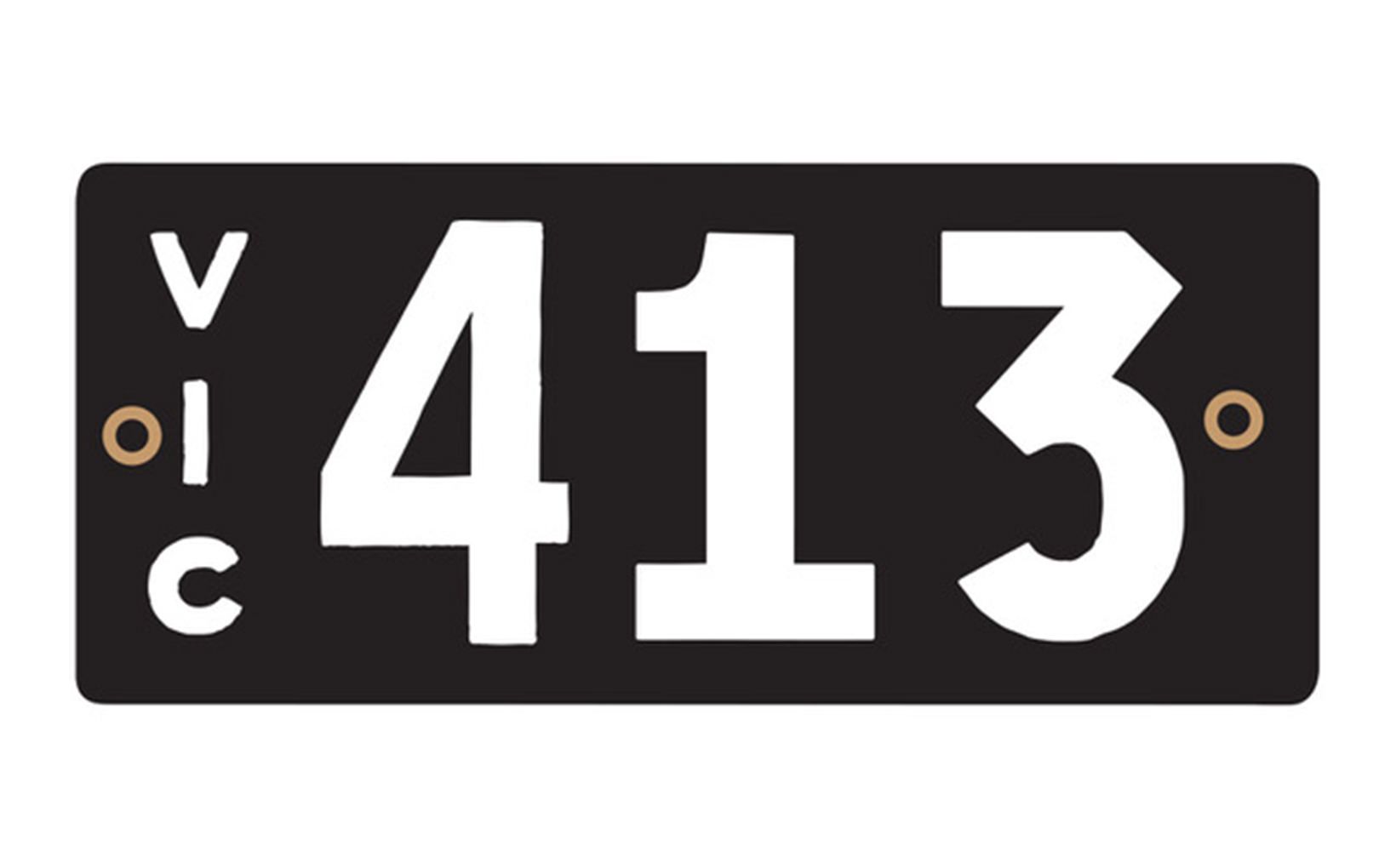 Four three-digit Victorian black and white numerical number plates are up for grabs. 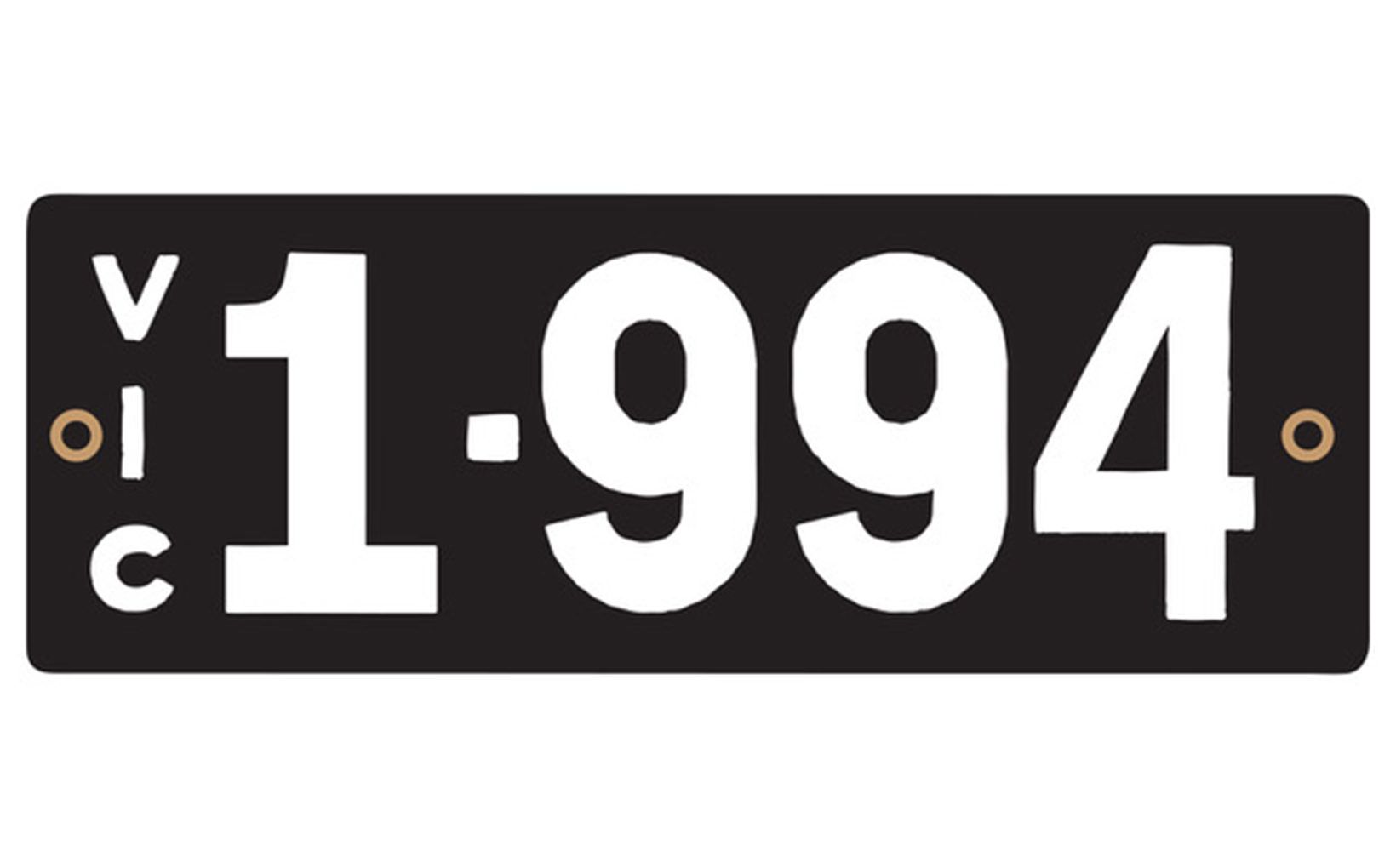