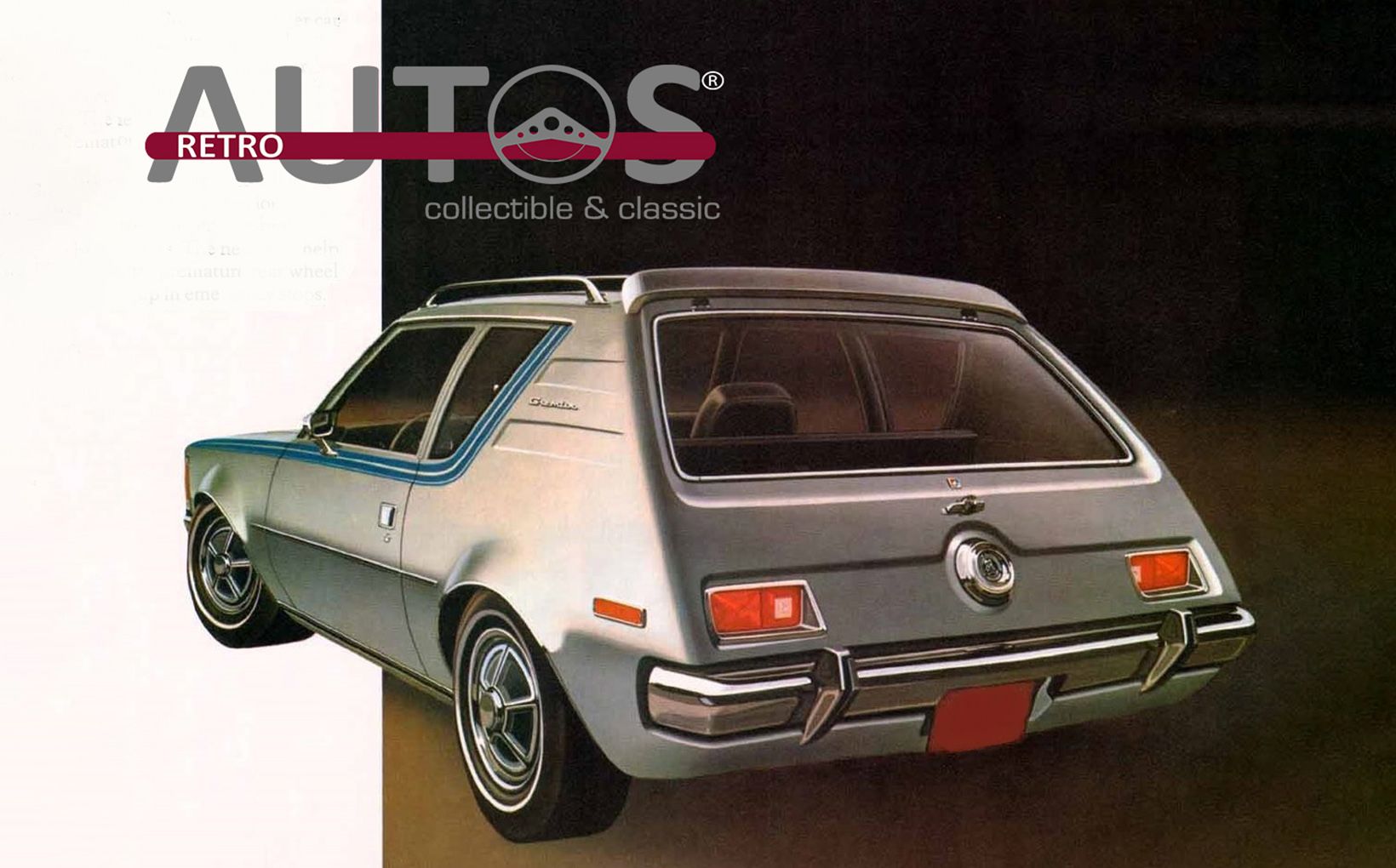 It was first sketched on the back of an air sick bag in a jet plane at 30,000 feet, named after a mischievous creature which causes havoc in machinery and electrical equipment and released on April Fool’s day in 1970.

This year marks the 50th anniversary of the Gremlin and, despite the criticisms levelled at it, the car achieved considerable success for the always financially weak AMC. They sold 670,000+ of them between 1970 and 1978.