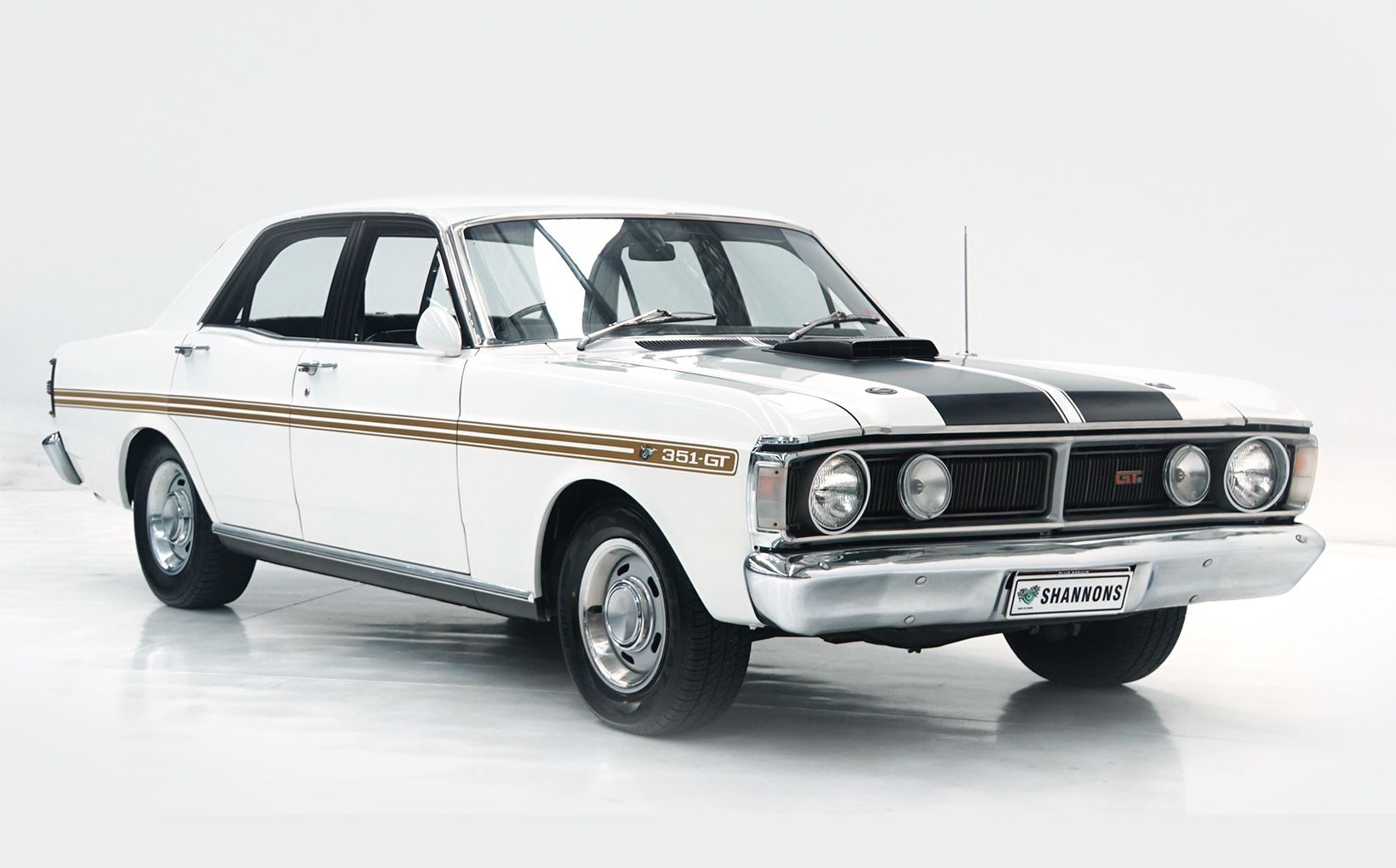 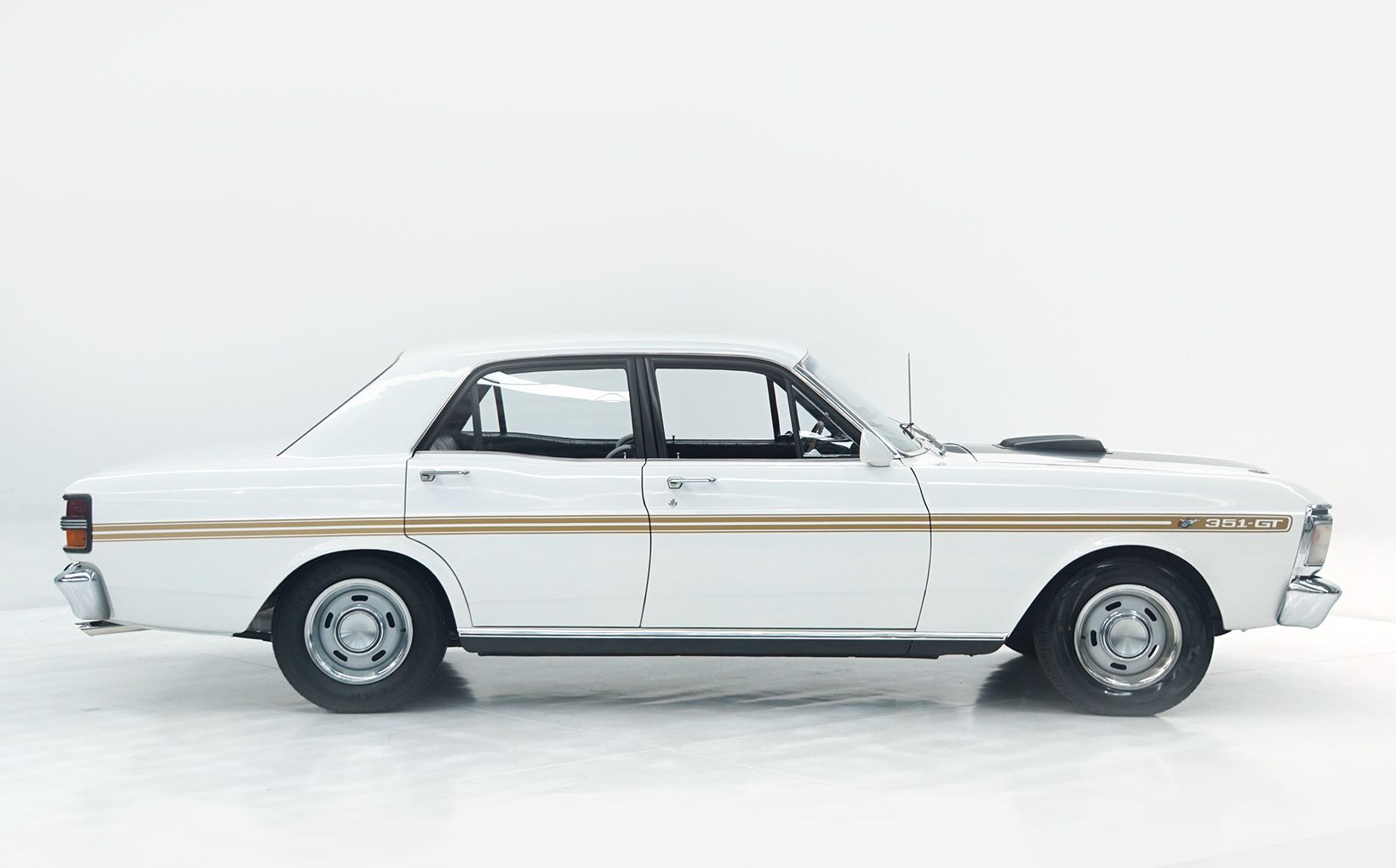 Top of the gum tree is an unrestored 1970 Ford Falcon XY GT Sedan with three registered owners that has covered an indicated 97,338 miles, believed genuine.

Built in the first month of XY GT production in November 1970, it comes with the model’s 351 4V engine and optional three-speed automatic transmission with T-bar shifter and a 9in differential, with a letter from Ford verifying its build details and tags. 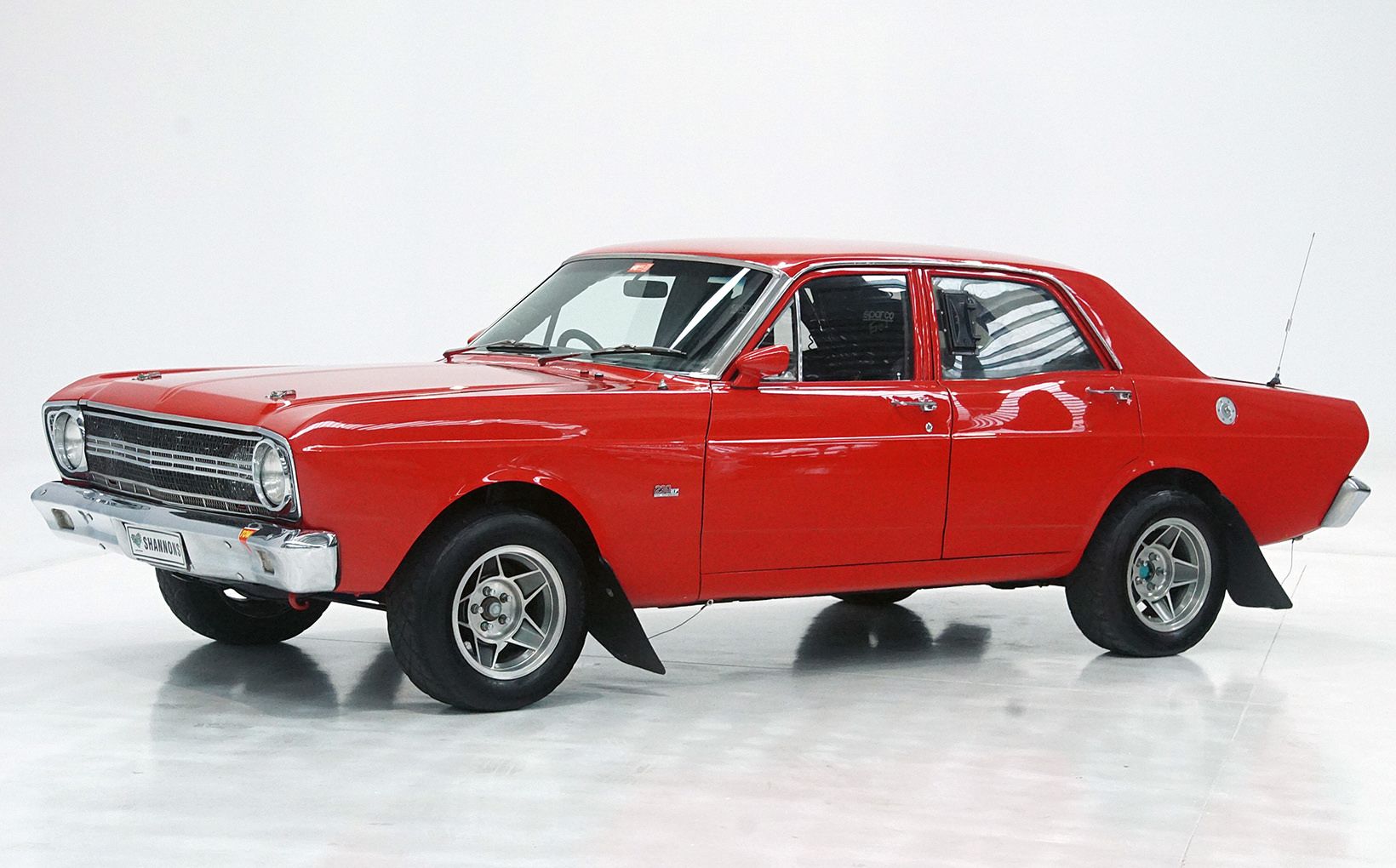 Purchased as a ‘runner’ specifically to contest historic marathon rally events, this XR has been modified extensively with the emphasis on endurance and reliability, rather than outright speed.

With a raised ride height for rough road clearance and many other rally-related mechanical and safety modifications, the Falcon represents a ready-to-enjoy entry into Historic Rallying with an expected selling price in the $35,000 - $45,000 range. 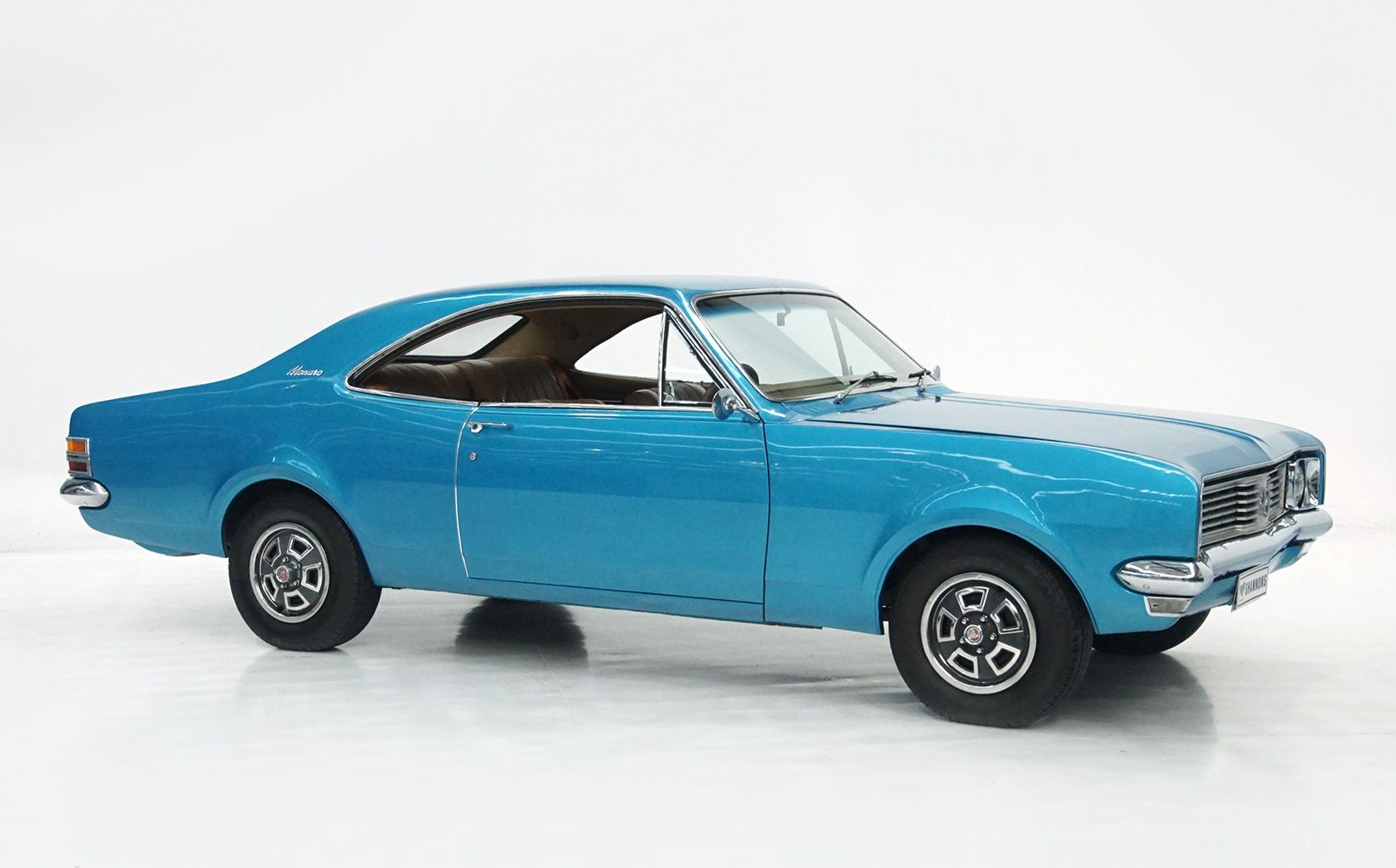 From GM-H and a similar era there is a 1969 Holden HT Monaro Coupe fitted with the updated mechanicals of a 253ci V8 engine.

Originally a 1969 base-model 186ci six-cylinder Monaro with a three-speed manual gearbox, it underwent a total rebuild as a father-daughter project after being purchased in pieces as a rolling shell in 1996.

Now finished in iconic Monza Blue paint, but retaining its original Antique Gold interior, the Monaro won a trophy at the 2008 Monaro Nationals in the ‘Factory Improved’ category and is presented in largely unblemished condition. 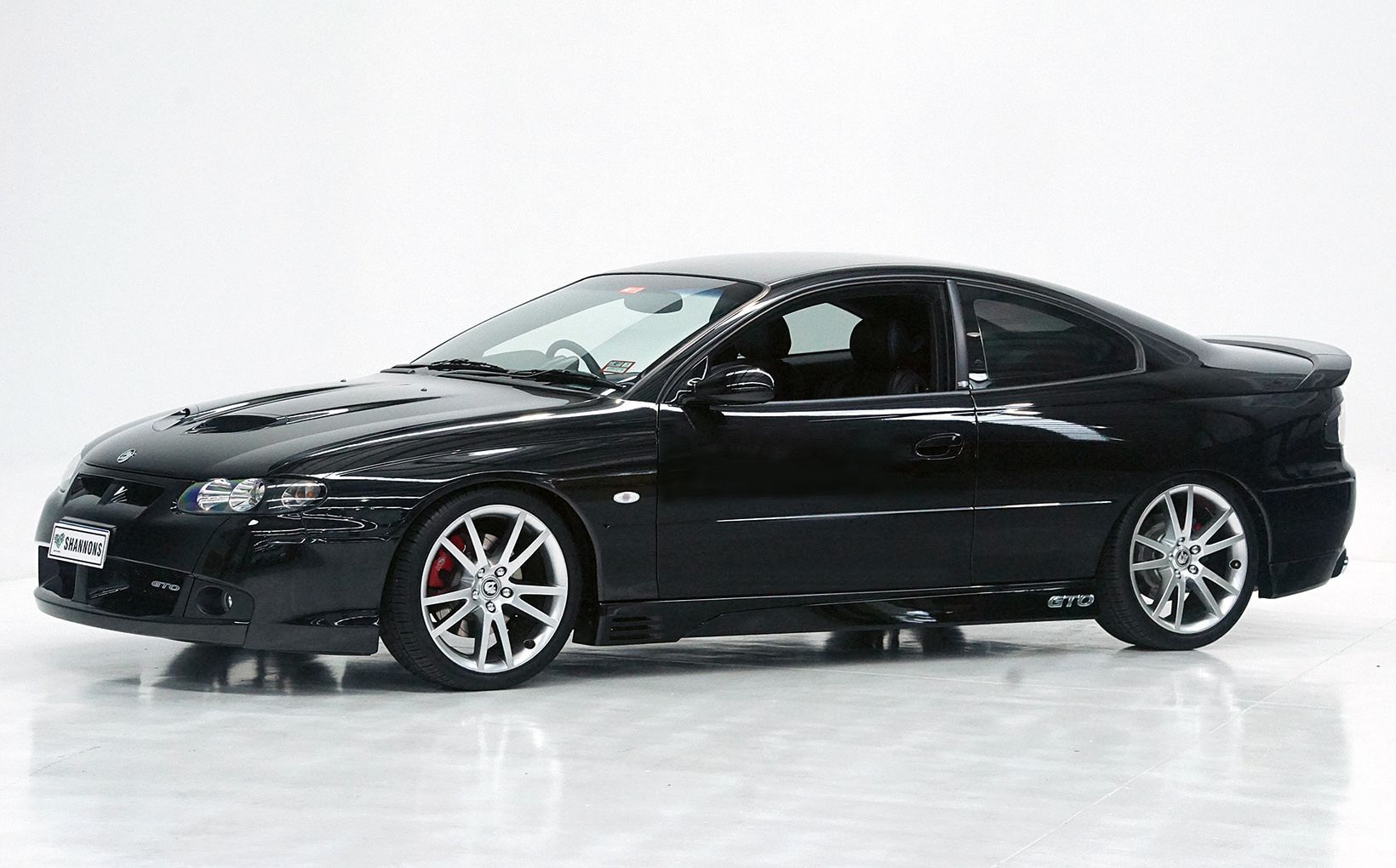 Its Millennial equivalent is a one owner black-on-black 2006 HSV GTO VZ Coupe showing just 4,915km on its odometer, believed genuine. 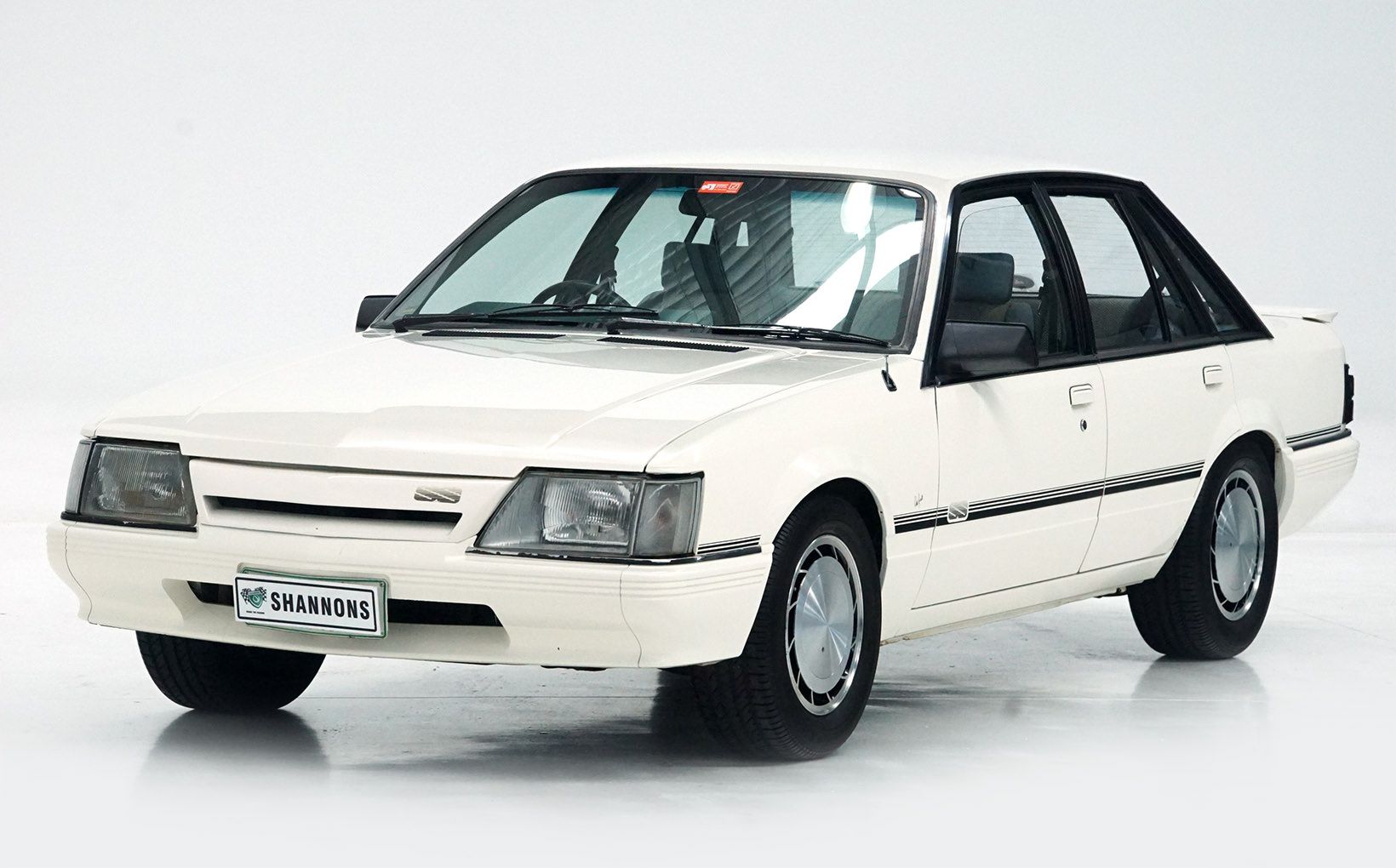 In the same vein, but from an earlier era, there is a 1984 Holden HDT- Improved Brock VK SS Commodore Sedan, now believed to be in the hands of its fourth owner.

The Commodore is one of a select number of special models developed and built by Peter Brock in his prime and much sought-after today. Always garaged by its current owner of more than 20 years and with books, it is expected to sell in the $35,000 - $45,000 range. 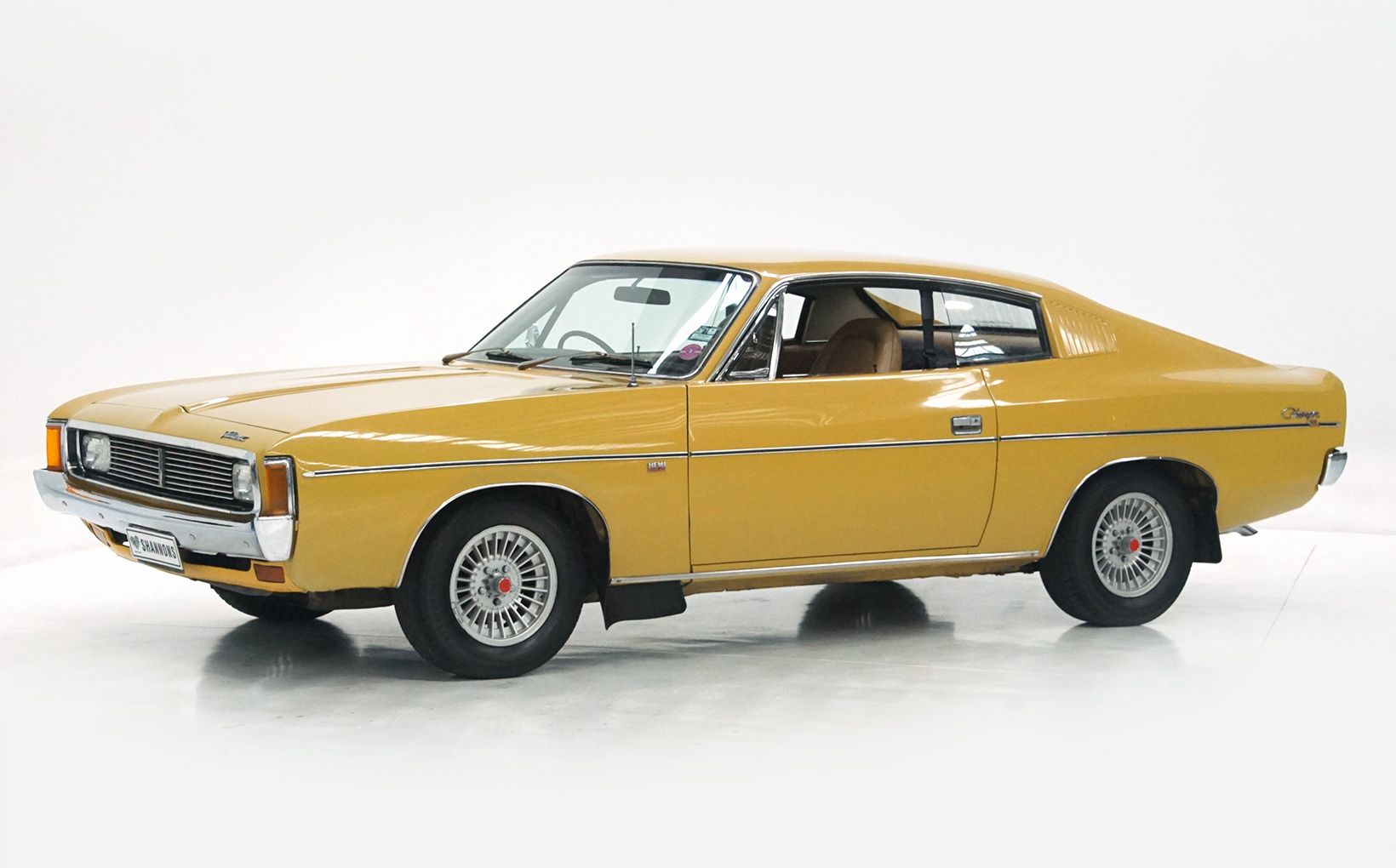 The top Chrysler in the auction is a one-owner 1973 VH Charger XL 245 Coupe finished in period Hot Mustard and featuring refreshed paint and engine.

While its exterior now shows some typical signs of regular use, the Charger’s untouched interior remains in remarkably good condition. As a snapshot of the early 1970s, it represents a very rare chance for Mopar enthusiasts to purchase a one-owner Charger that could be easily be enjoyed as is, or lightly refurbished at its ‘no reserve’ guiding range of $30,000 - $40,000.

Other great affordable Australian Classics in the December 9 Melbourne auction are: