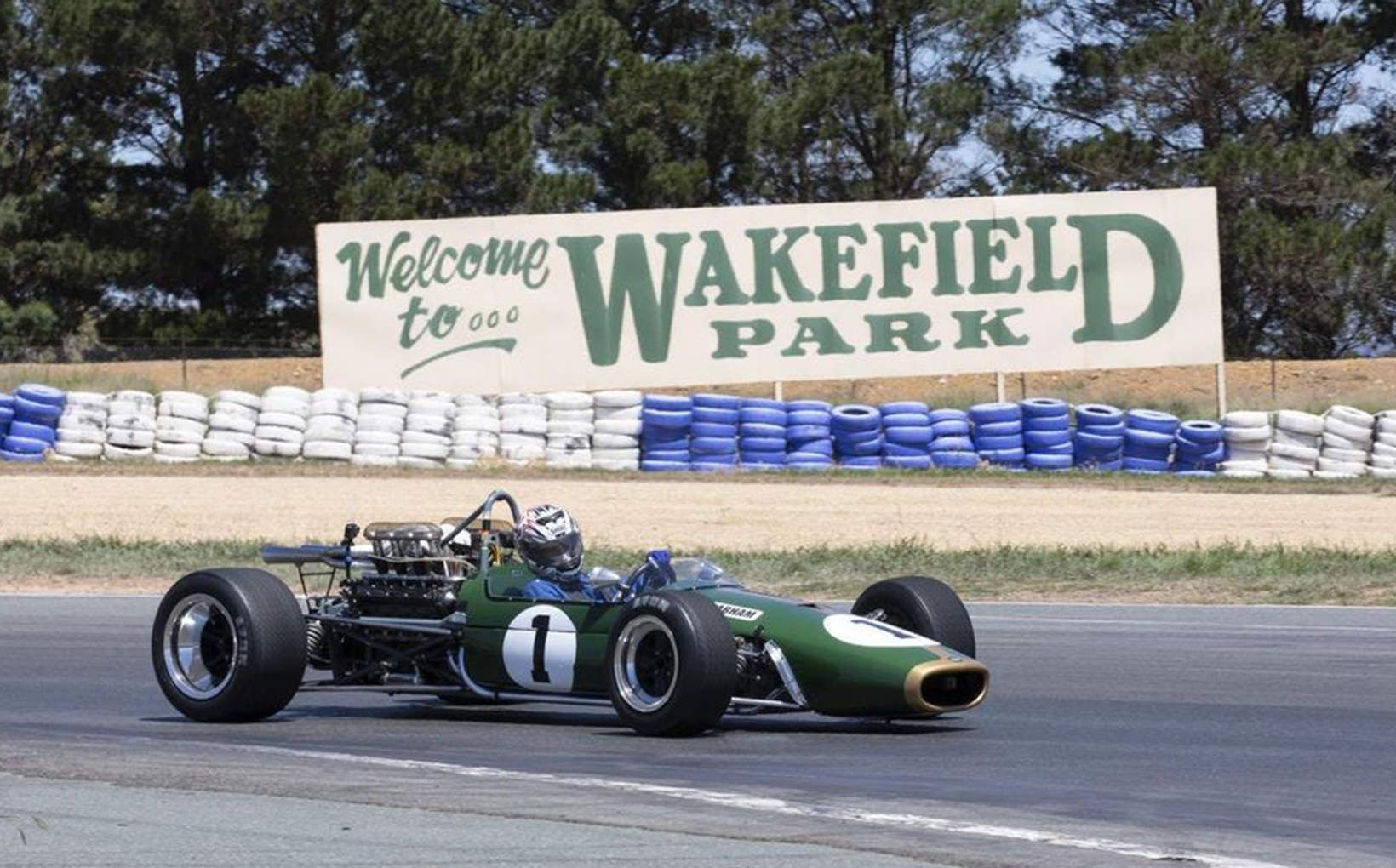 A selection of iconic cars from the National Museum of Australia’s historic vehicle collection in Canberra will be seen in action at Wakefield Park Raceway in Goulburn, New South Wales, 17 August 2019.

Among the cars to be on public display for the first time are the 1964 Bentley S3 saloon assigned to Sir Robert Menzies in 1966 and the 1918 Australian Six motor car prototype.

Many of the Museum’s vehicles are kept in running order but are rarely put on display due to their size and the logistics of moving them.

However, this is about to change with an unprecedented opportunity to see some of Australia’s iconic vehicles together - in action at Wakefield Park Raceway.

This is a family-friendly celebration of a hundred years of Australia’s motoring history. 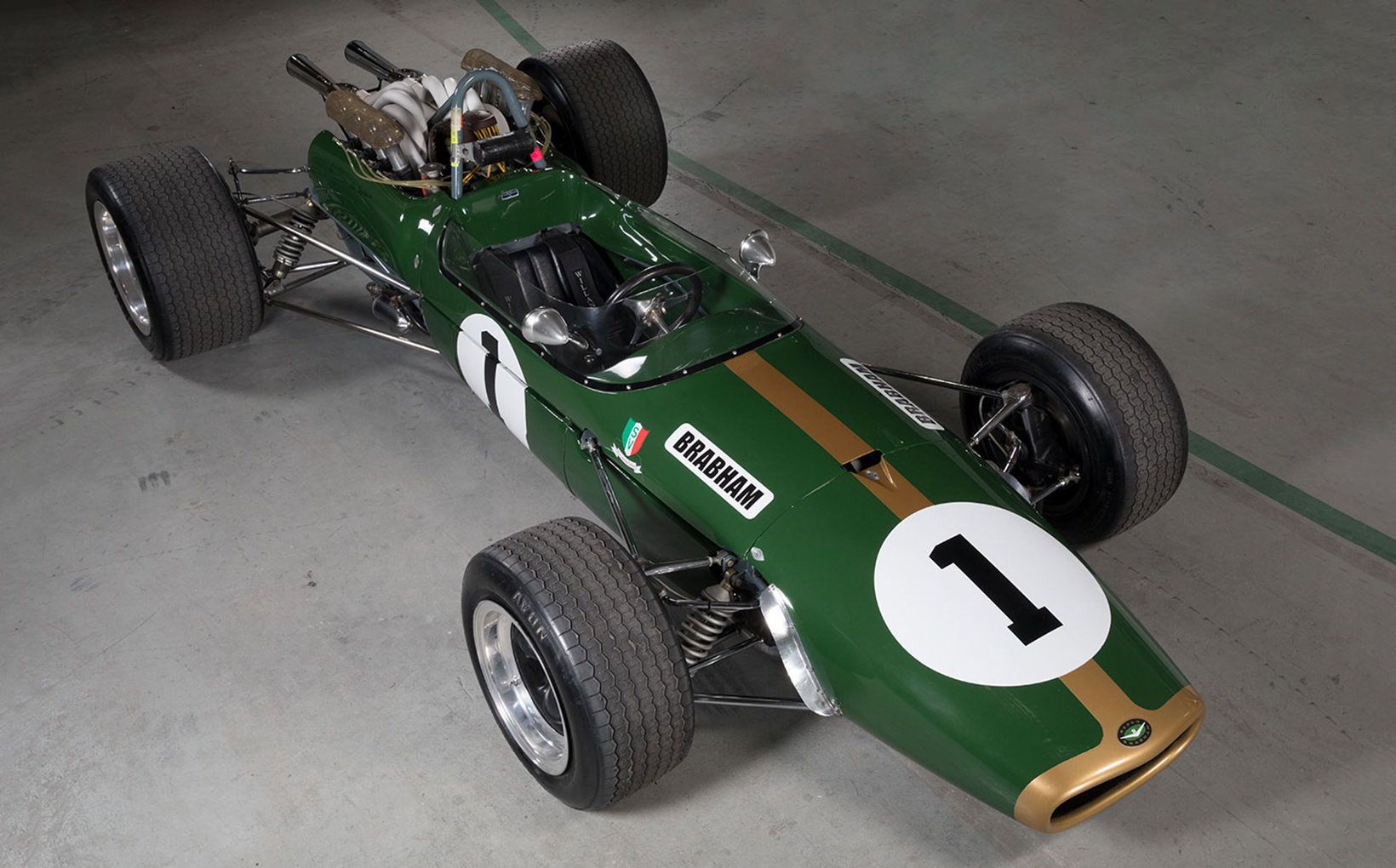 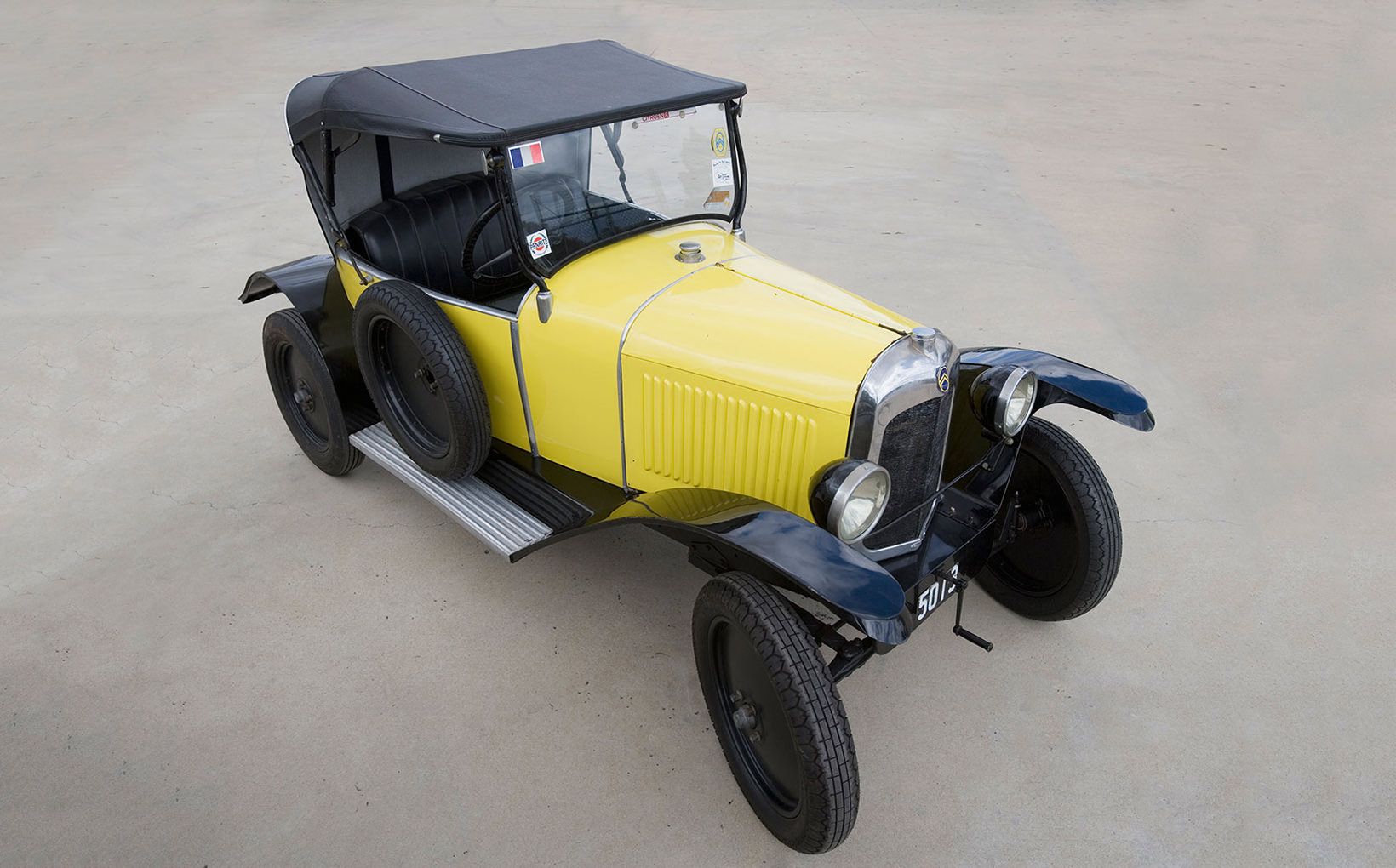 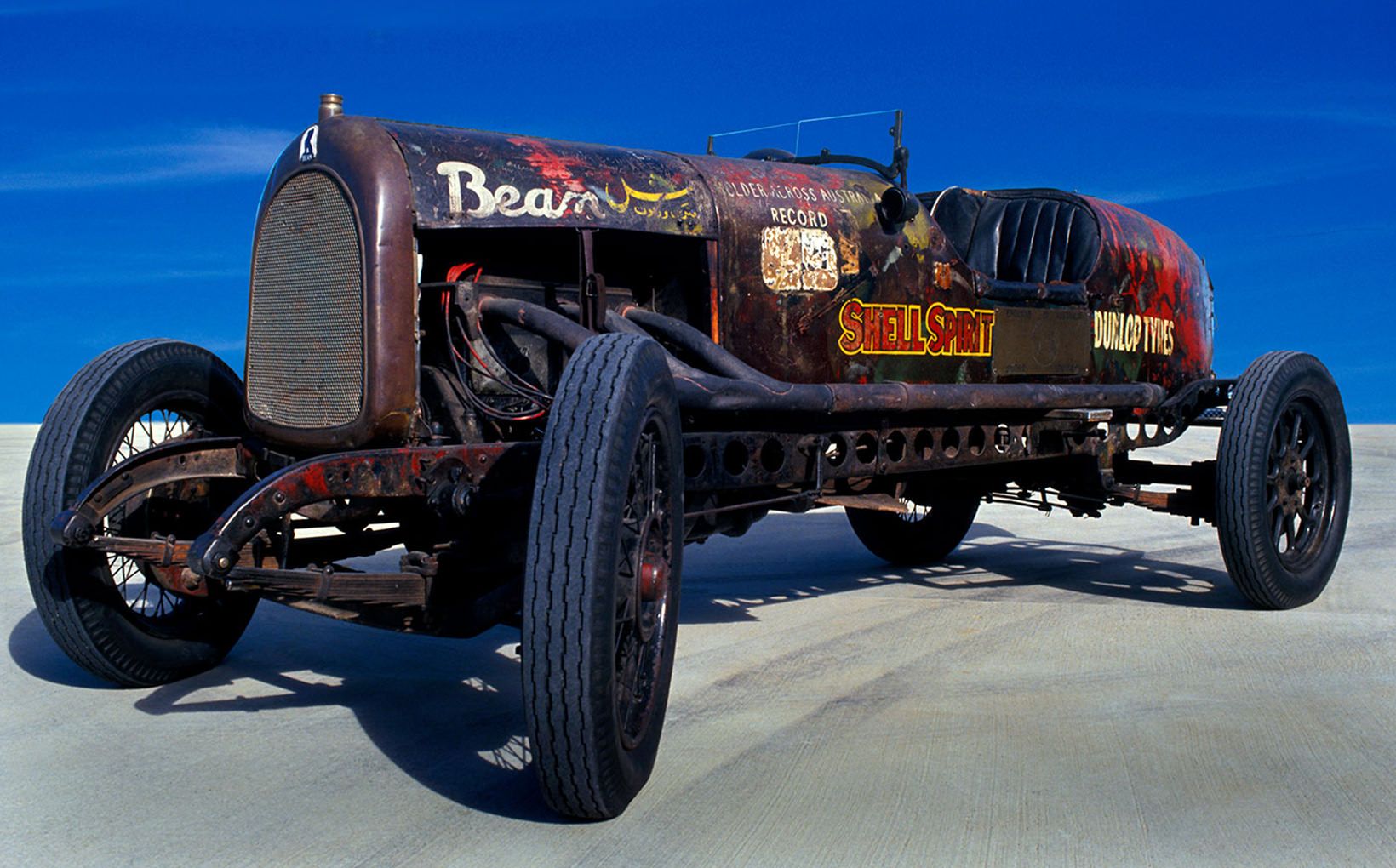 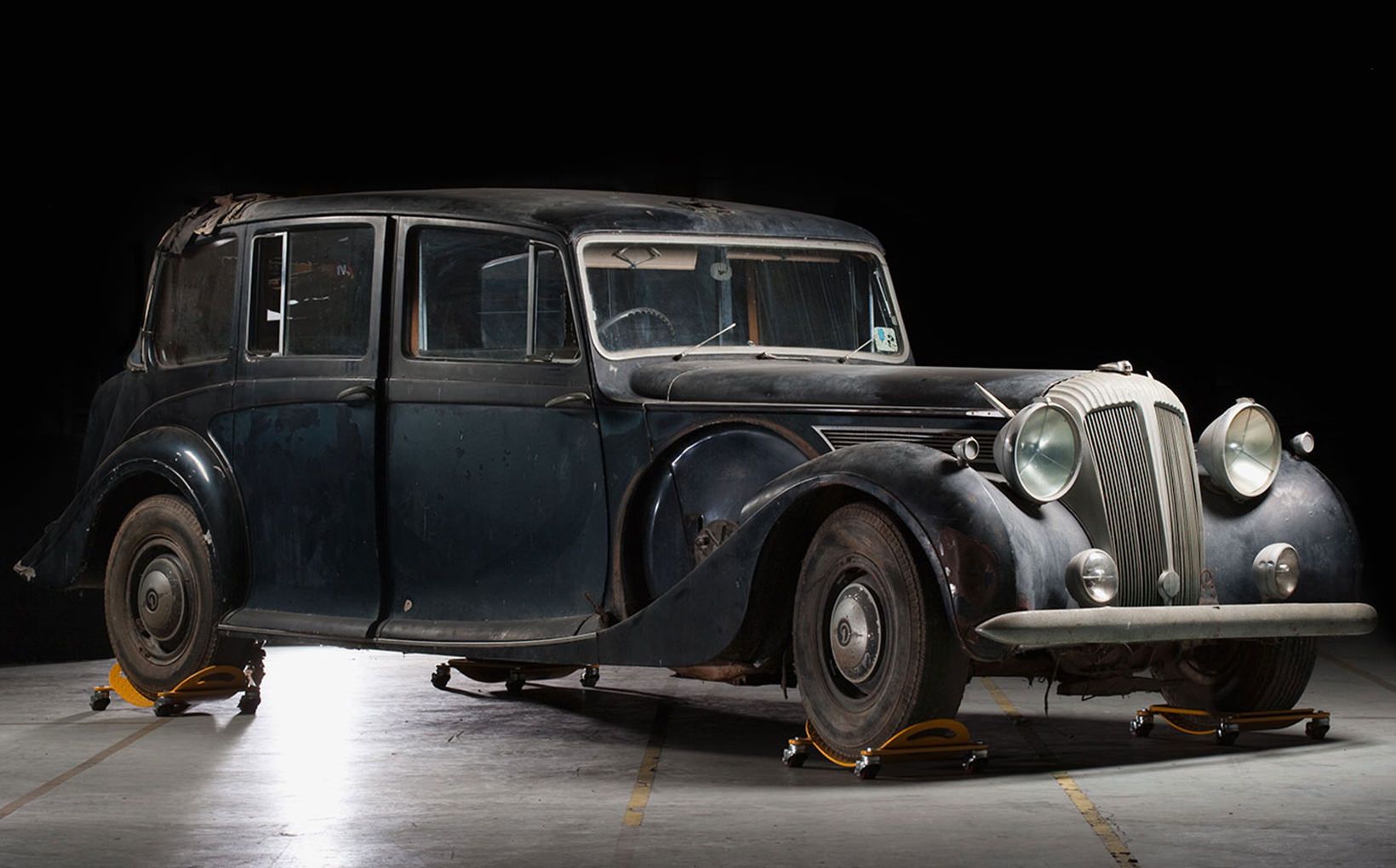 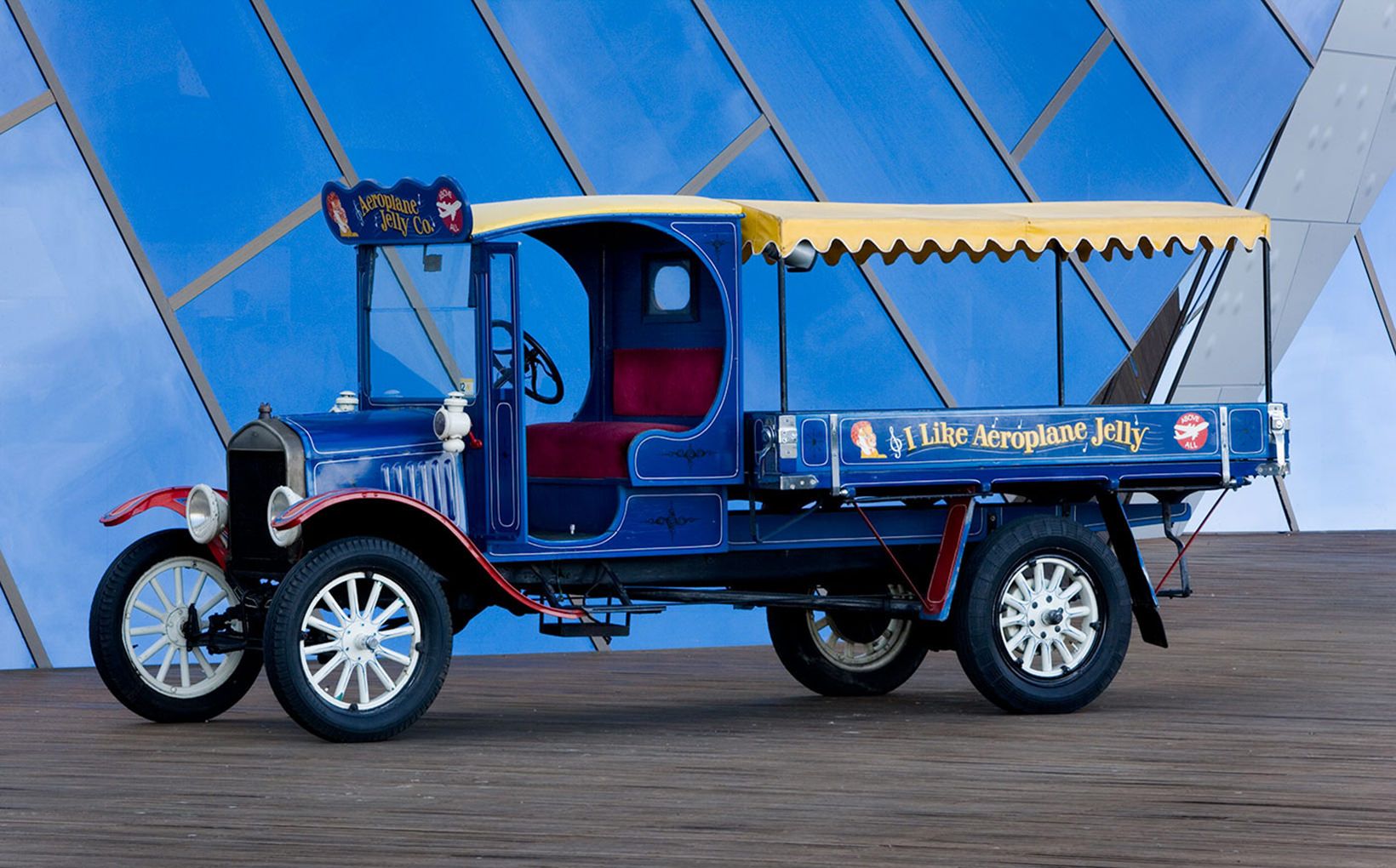 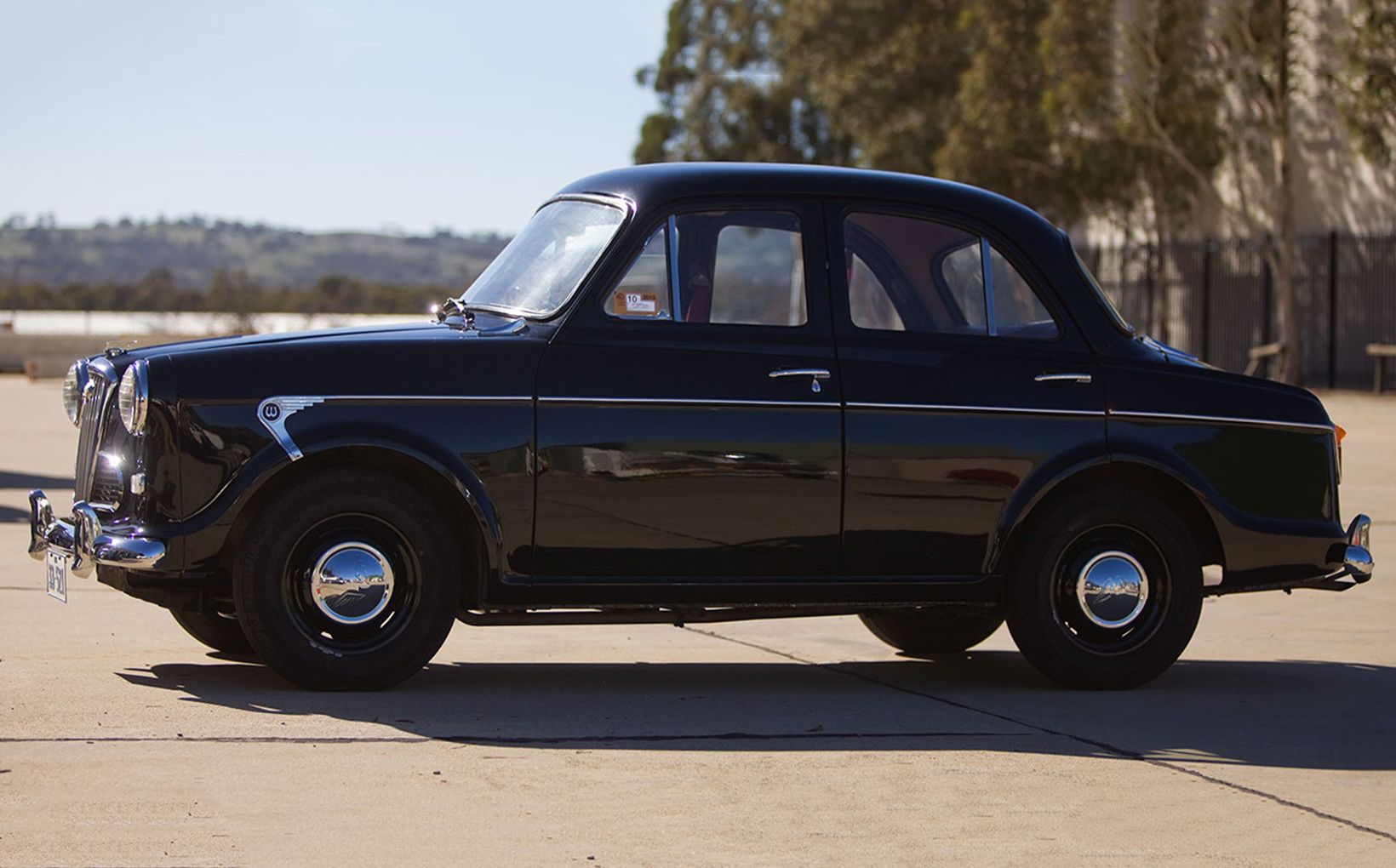 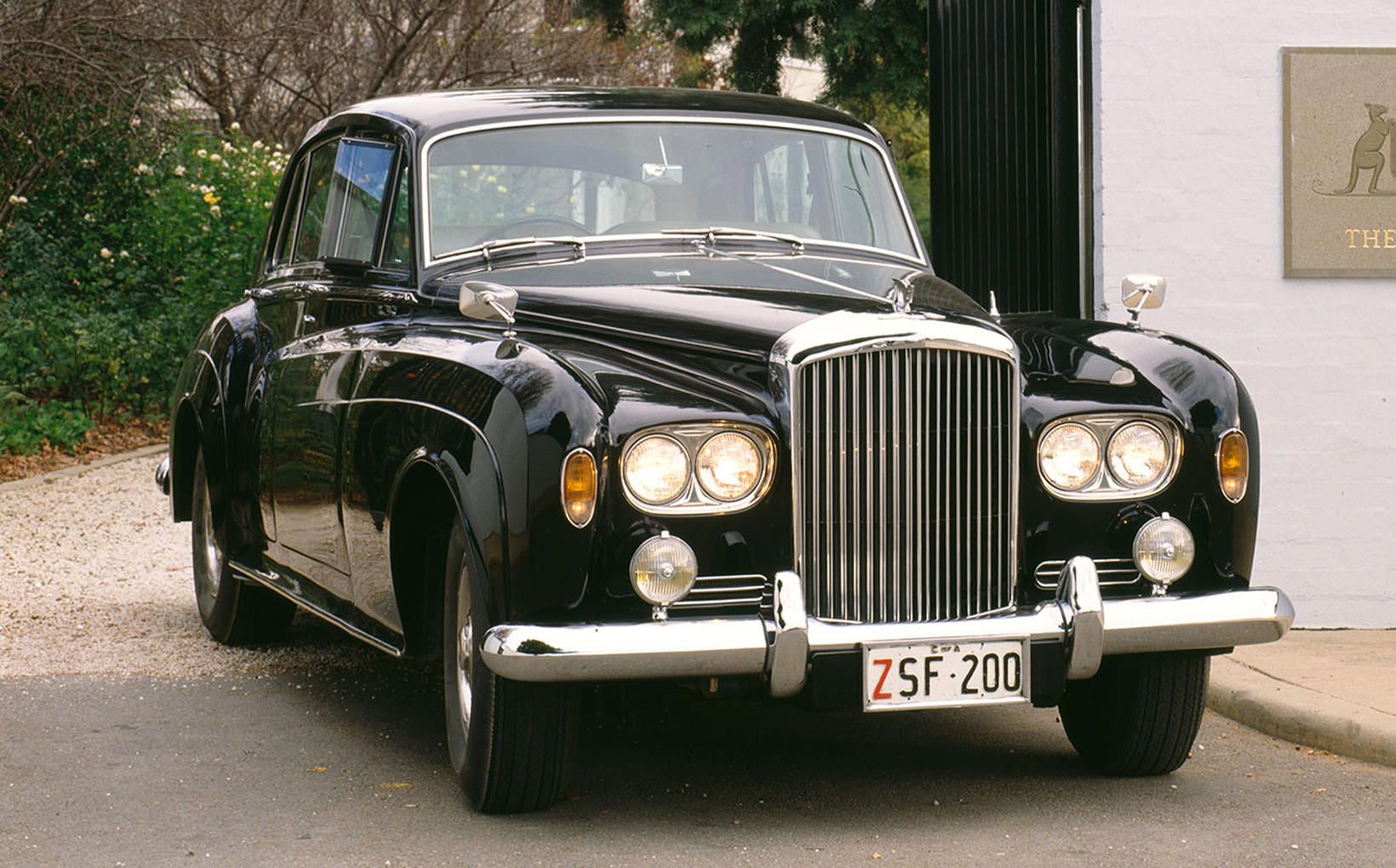 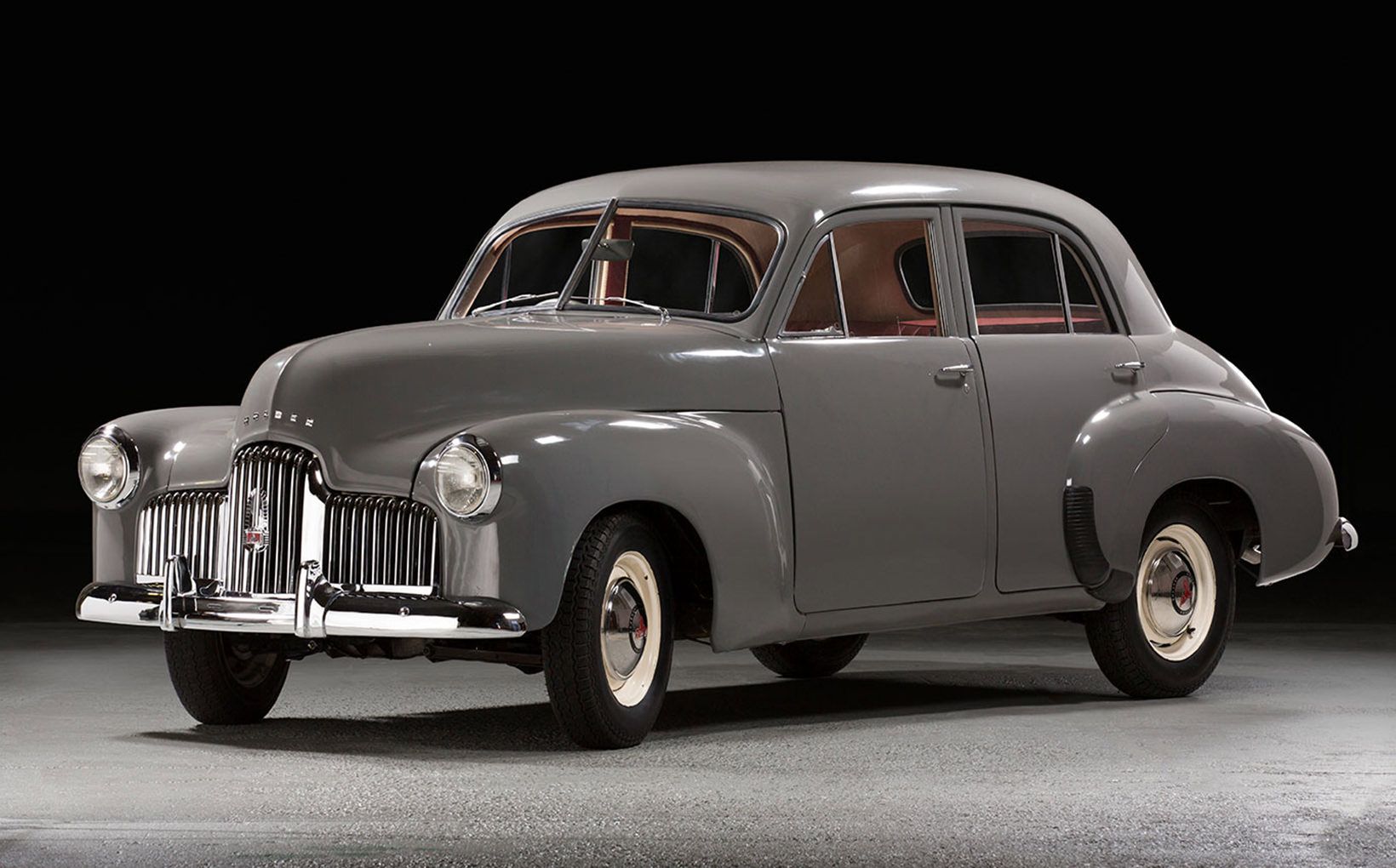 Among the cars on display and in action will be:

The event will include a program of talks with motoring celebrities, music, food vans, car club stands and a VIP package.

Show n Shine contributors will have an opportunity to participate in marshalled laps of the track. For more information email programs@nma.gov.au

A CHEQUERED PAST VEHICLES FROM THE
NATIONAL MUSEUM OF AUSTRALIA
Wakefield Park, Saturday 17th August 2019 - 10am - 3pm

The Shannons Club in conjunction with the National Museum of Australian is offering
Shannons Club Members a 50% discount on entrance fees.

Login to your Shannons Club account
to reveal the link the link to purchase.

For more information about the event, see https://www.nma.gov.au/whats-on/chequered-past