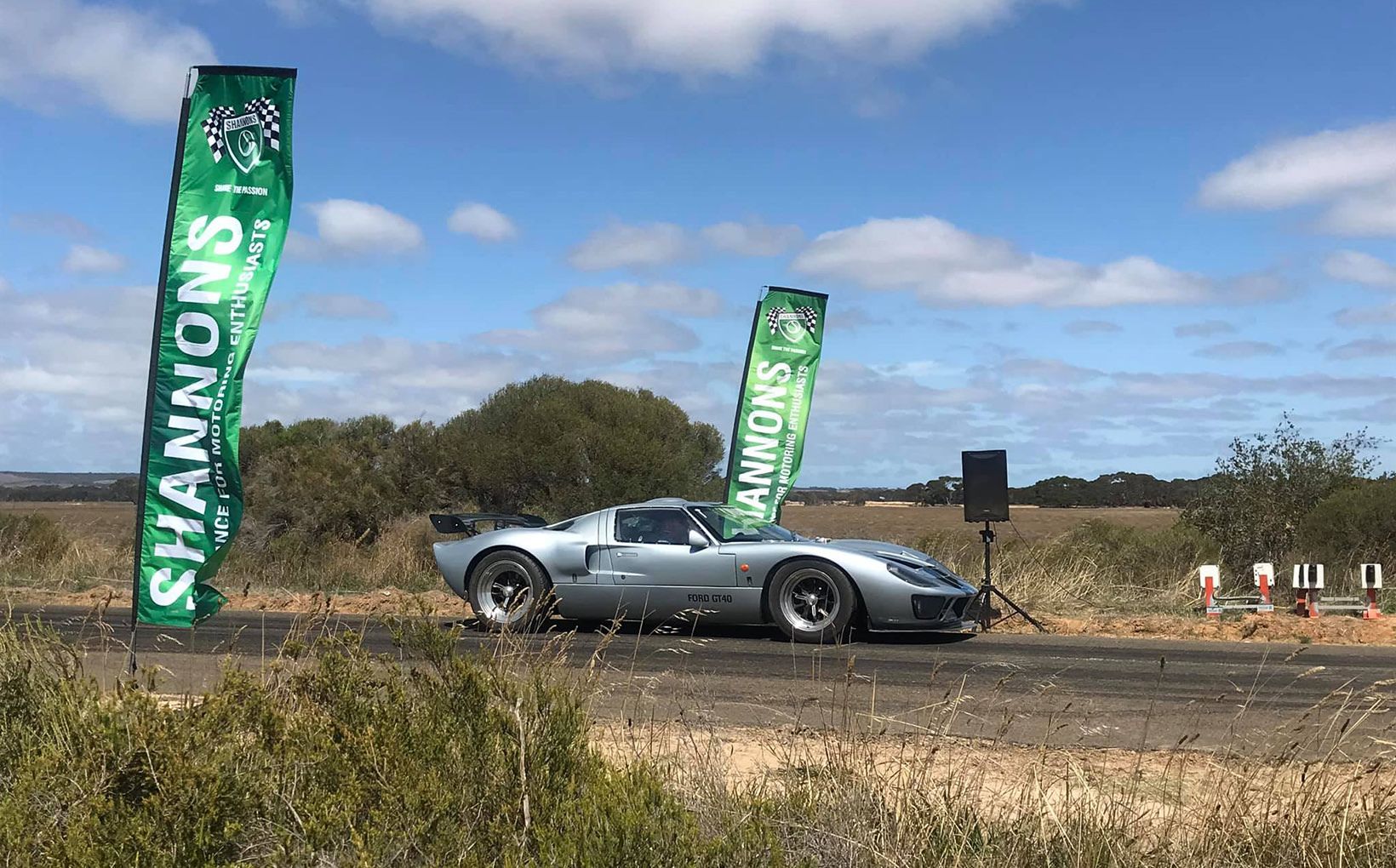 South Australia’s March long weekend is set aside for horse racing, but if horsepower is more your game, the good people of Kangaroo Island have your back.

The two-day KI Cruise Weekend & Bushfire appeal ran over 7-8 March with a cruise and show-and-shine on Saturday and a timed 400m Sprint down Arranmore Road on Sunday. 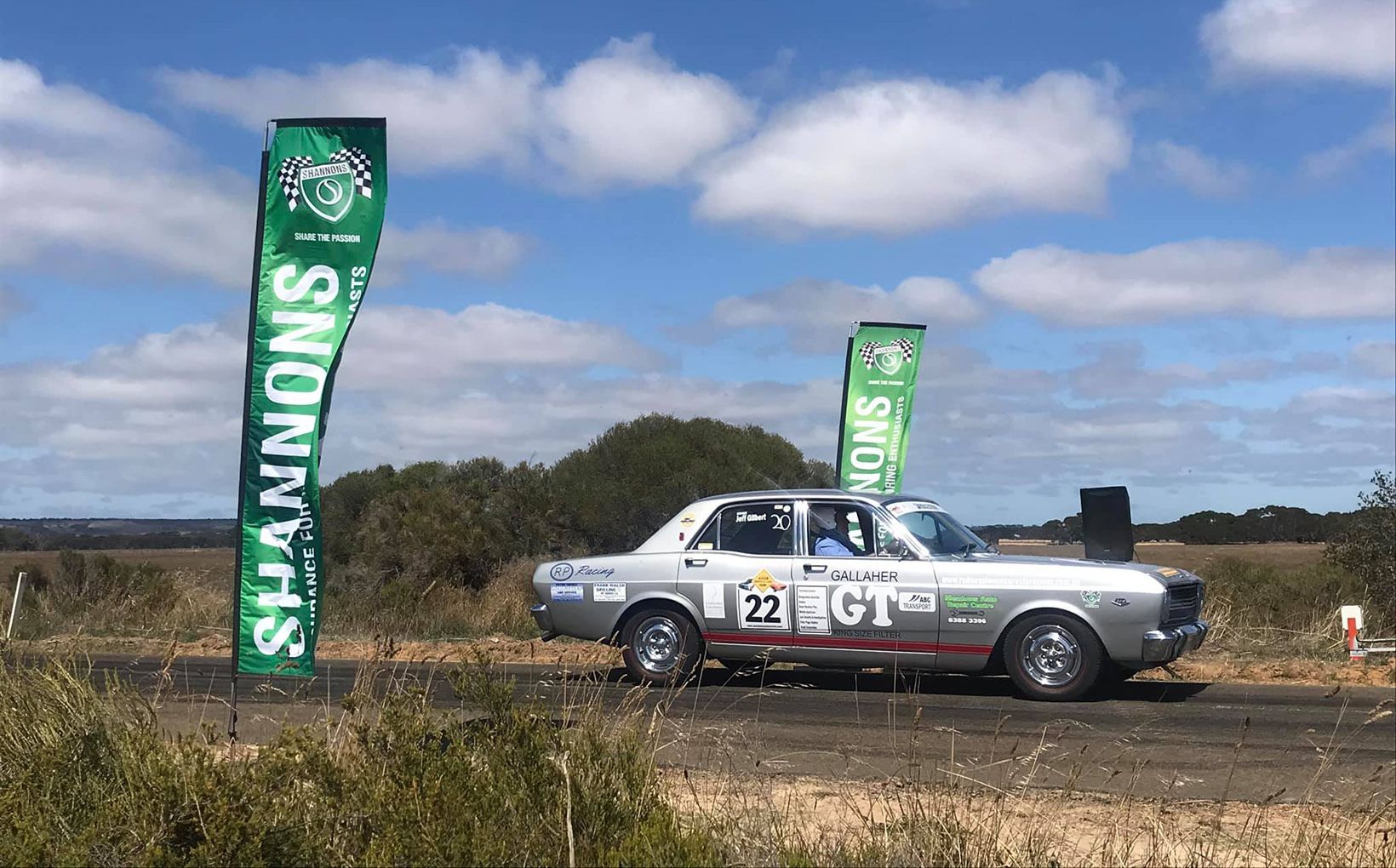 Although KI experienced a horror 2020 bushfire season, the event went ahead as planned, with regular entrant and former resident Darran Crabb seeing an opportunity to help out.

Saturday afternoon was set aside for the show-and-shine at the Kangaroo Island Brewery, so Darran slotted in a morning cruise that took in the most badly affected areas of the Island. 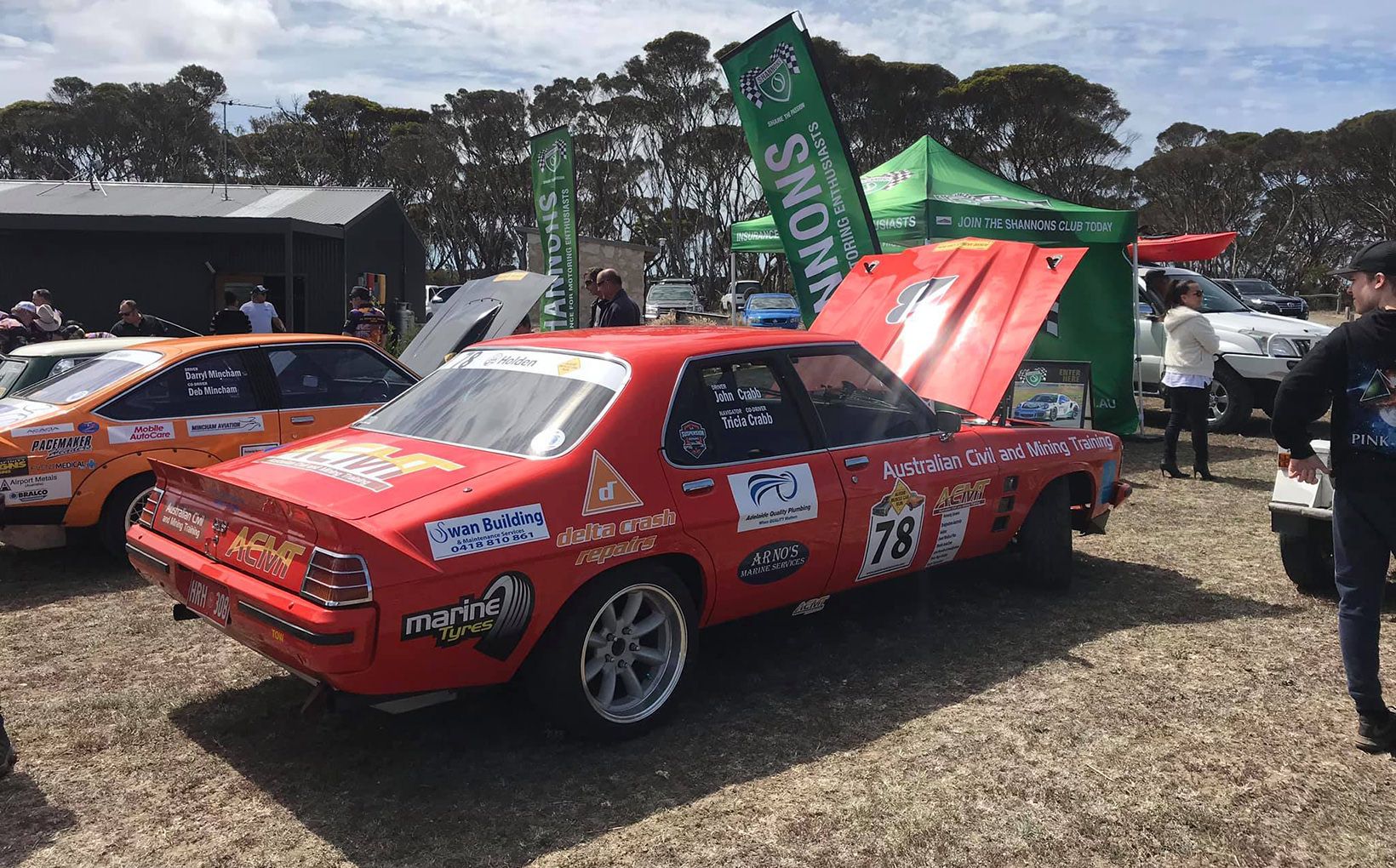 Not only that, he brought along some friends from the Aussie Muscle Car Run, an annual charity event tied up with the Leukaemia Foundation. Taking inspiration from the #gowithemptyeskys and #bookthemout campaigns, Darran’s AMCR crew helped bring an economic benefit to the area that it would have otherwise gone without.

“We ended up with 25 AMCR cars from the mainland, including six from Melbourne and two from the South East,” he says, “There were 42 cars in total; we drove the whole South Coast of KI, right through the hardest hit areas and had lunch at the Parndana Hotel.” Almost doubling the size of the cruise was not without its challenges, “The hotel got so busy, one of their customers jumped the counter and helped out behind the bar,” Darran laughs. 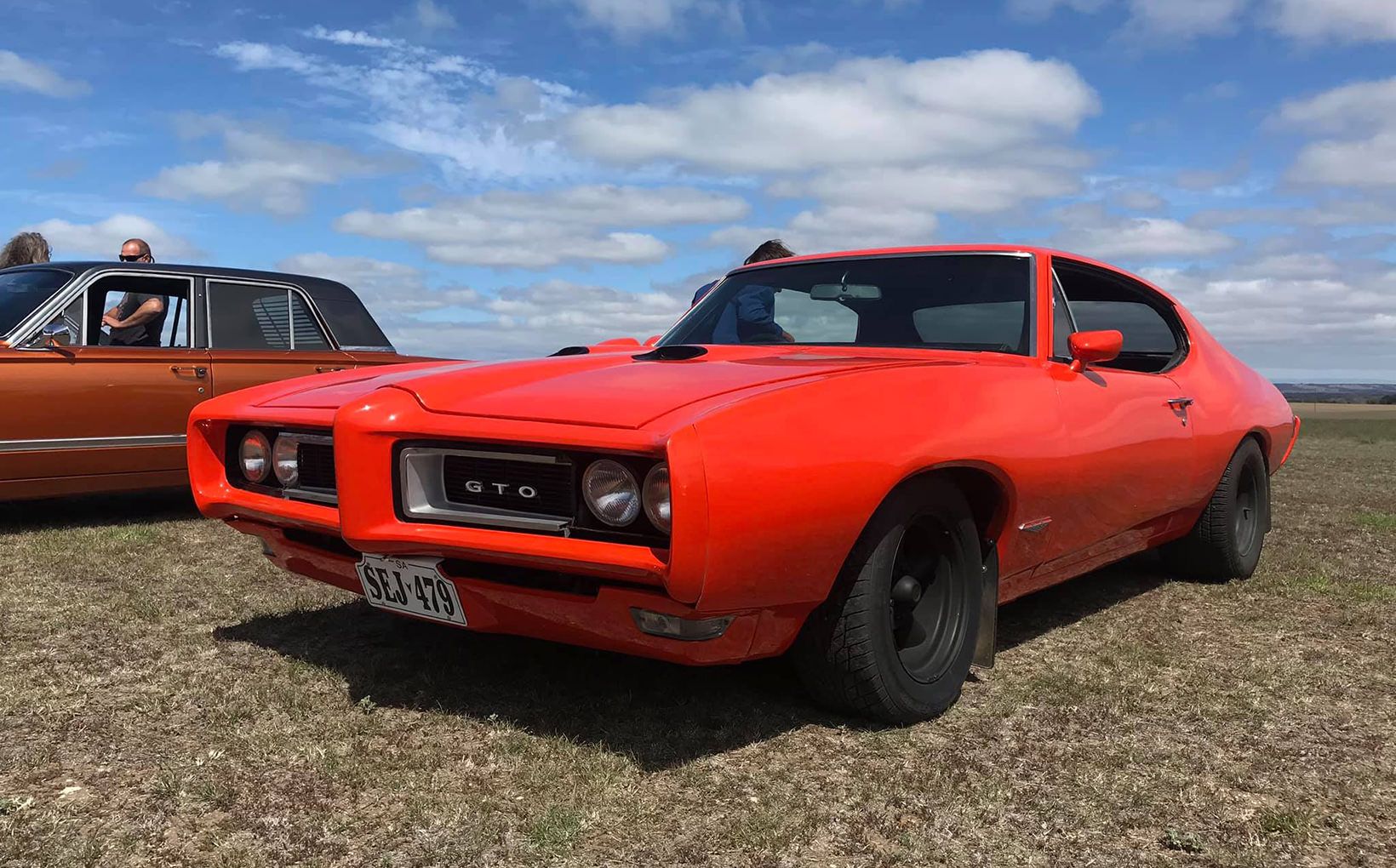 For Steve Farnden, President of the KI Motor Club, the Sprint was a highlight, “Everyone had a good day and we had heaps of spectators. You get that when you only charge a gold-coin donation.”

The 2020 event also marked the first time the Shannons has attended an event on Kangaroo Island, with the organisers welcoming Jeff Hughes from the SA office. With a few participants losing cars in the fires, Jeff’s visit was a timely reminder for some to discuss the agreed values of their vehicles or weigh up the benefits of self-insuring versus a comprehensive policy through Shannons. 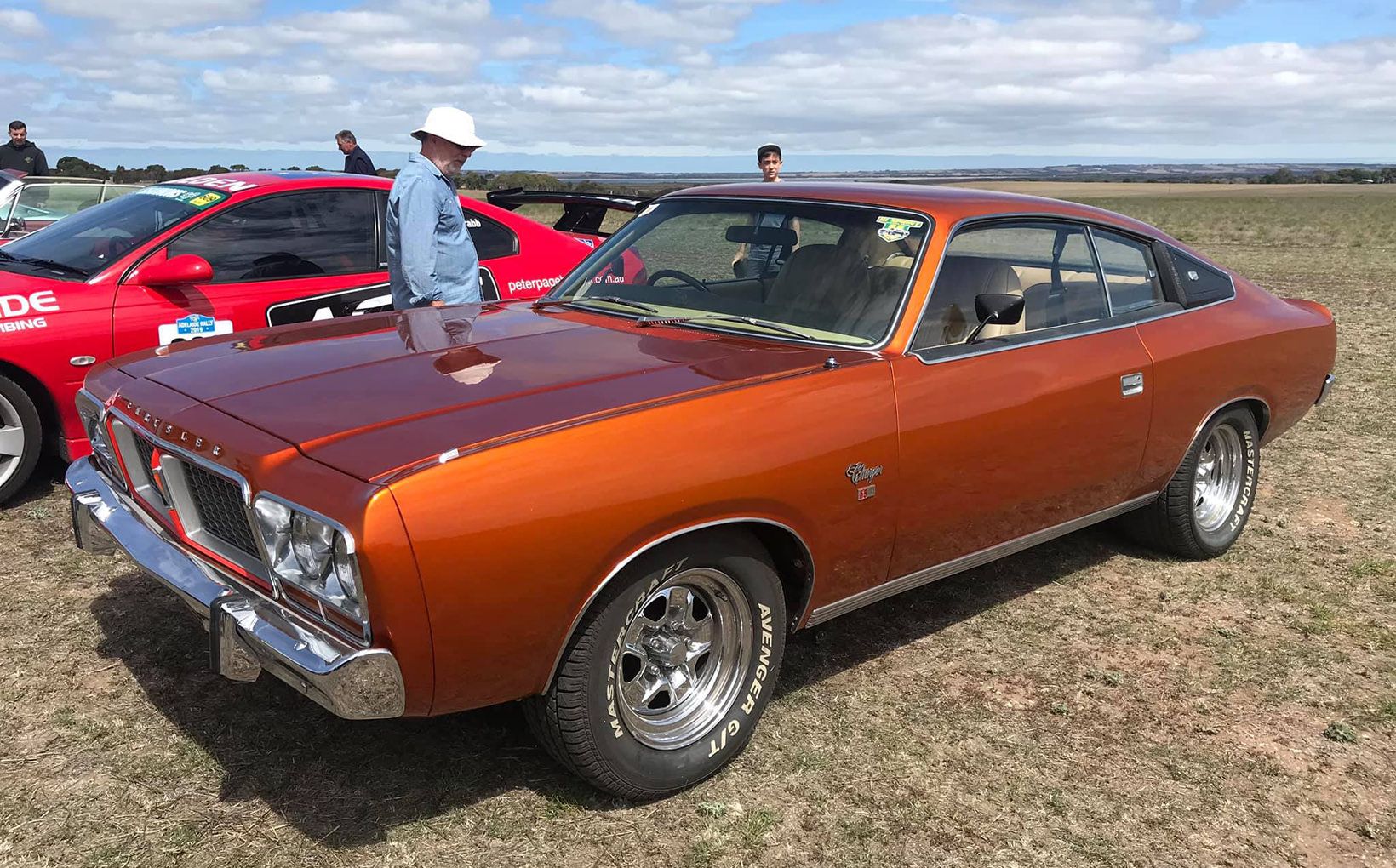 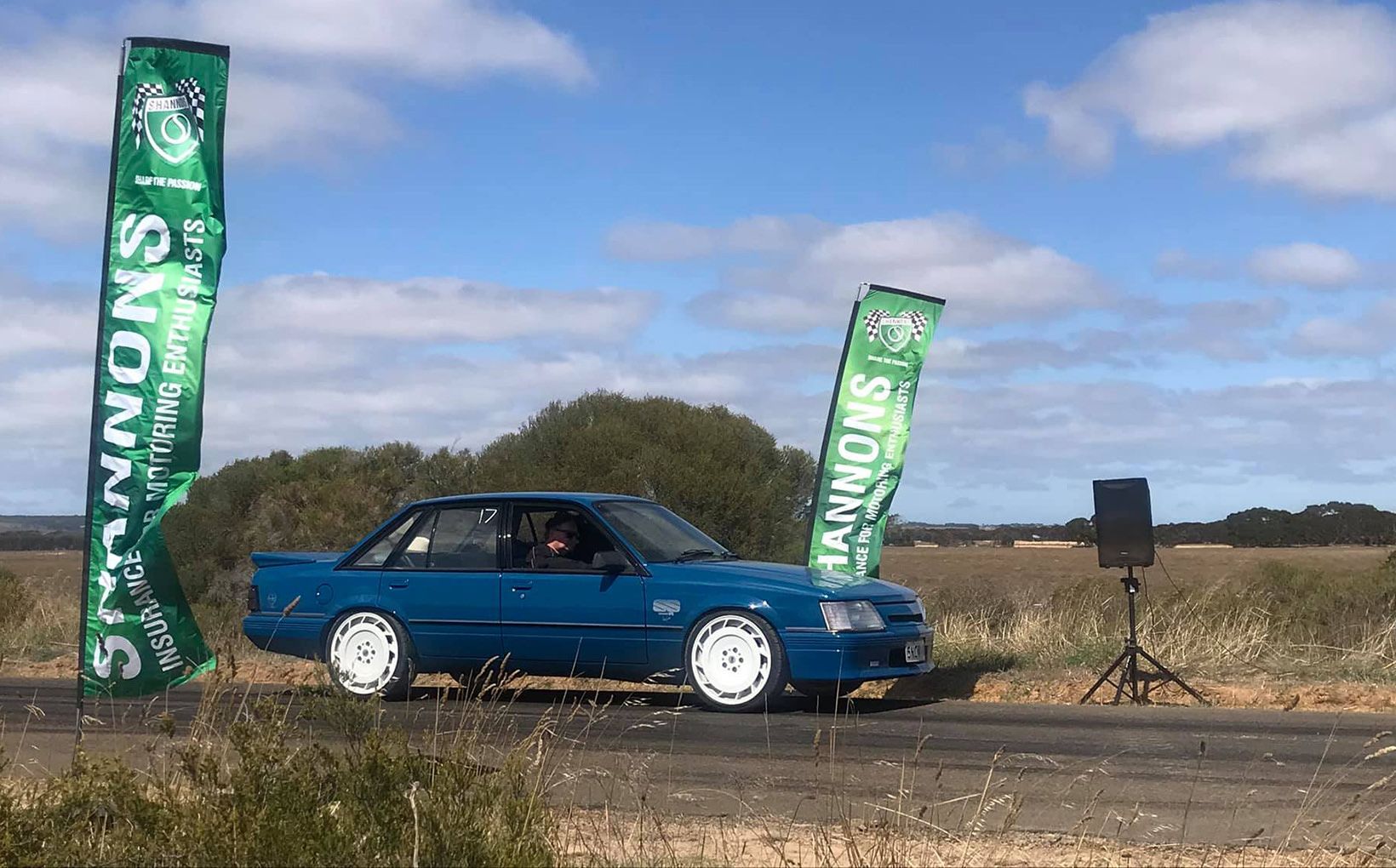 Steve agrees the visit was beneficial, “It was awesome to see Shannons on the Island,” he says, “They gave the event a bit of colour, plus we used one of Jeff’s tents at the start line of the sprint.” Giving Steve a moment to think, he adds, “Jeff will be back before too long. Over the last few years, we’ve seen more and more people come over from the mainland and they keep coming back, so that’s encouraging.” 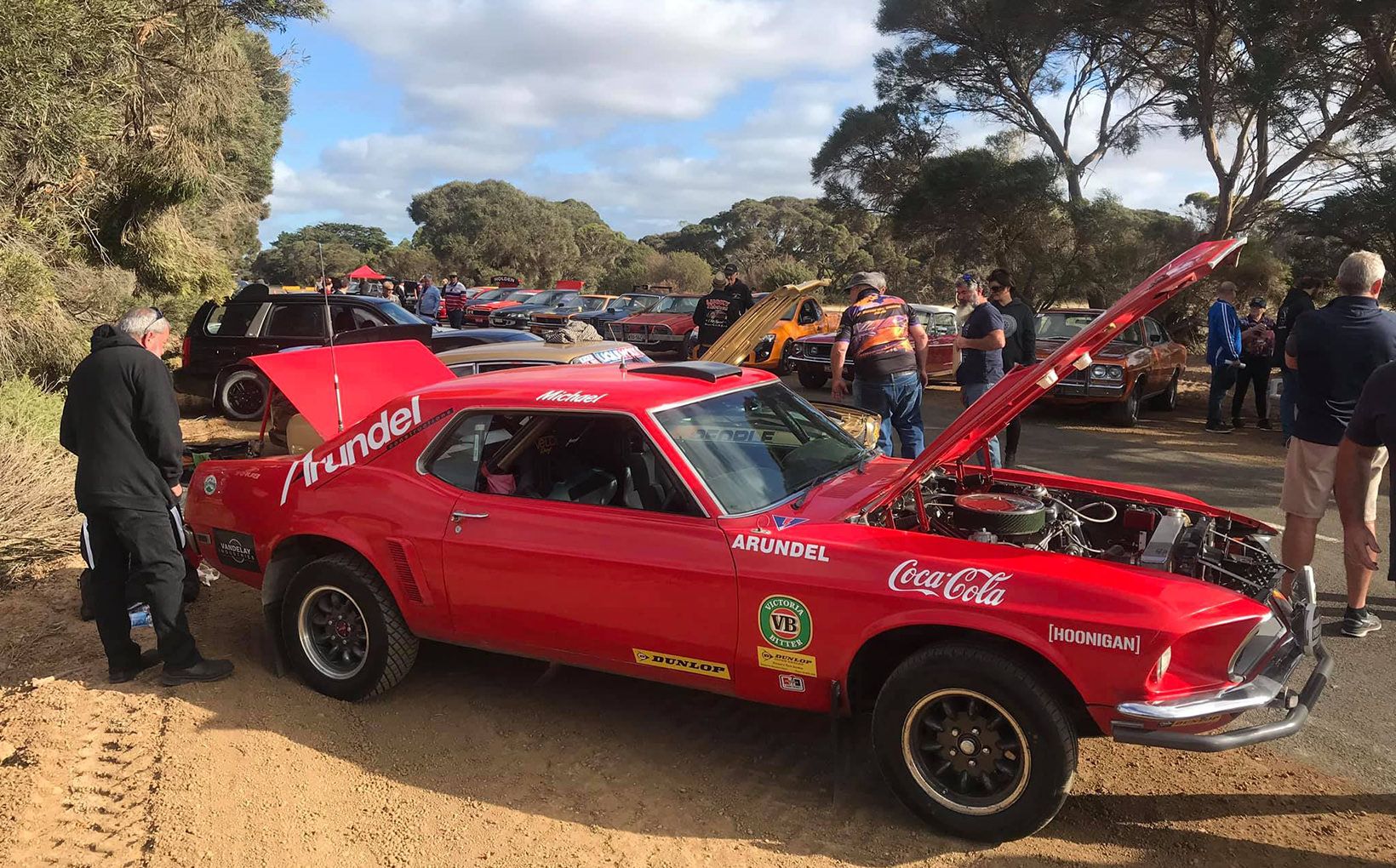 Dates for the 2021 event are not yet set, but the intention is to make the Cruise a permanent part of the weekend’s festivities. Keep an eye on the K I MOTOR CLUB Facebook page, the Shannons Club Events section and their official site at www.kisprint.com.au, plus leave yourself a Kangaroo Island-shaped hole in your calendar around the Adelaide Cup weekend and the rest will fall into place. 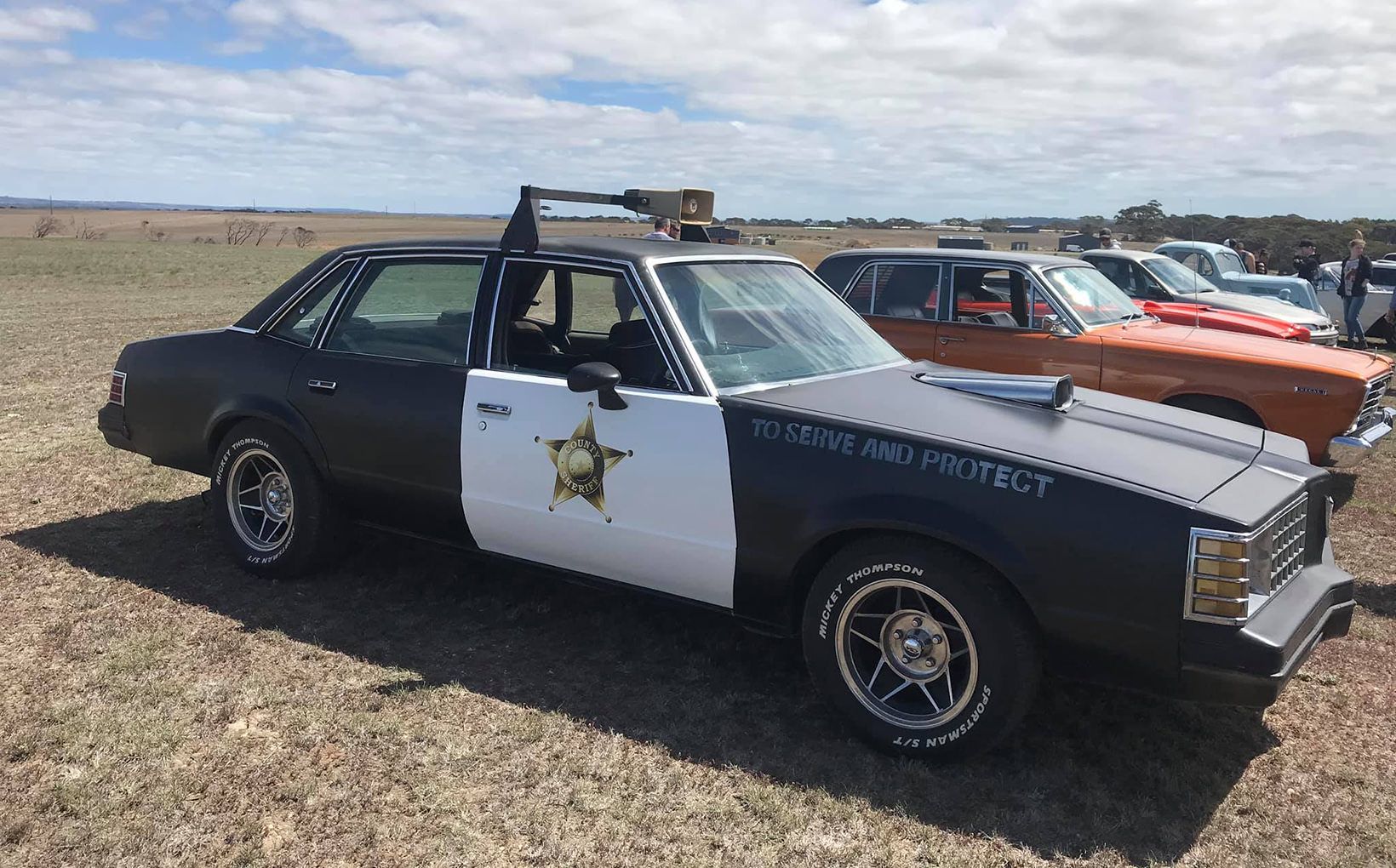 South Australia: The Gorge Road - Head for the Hi...