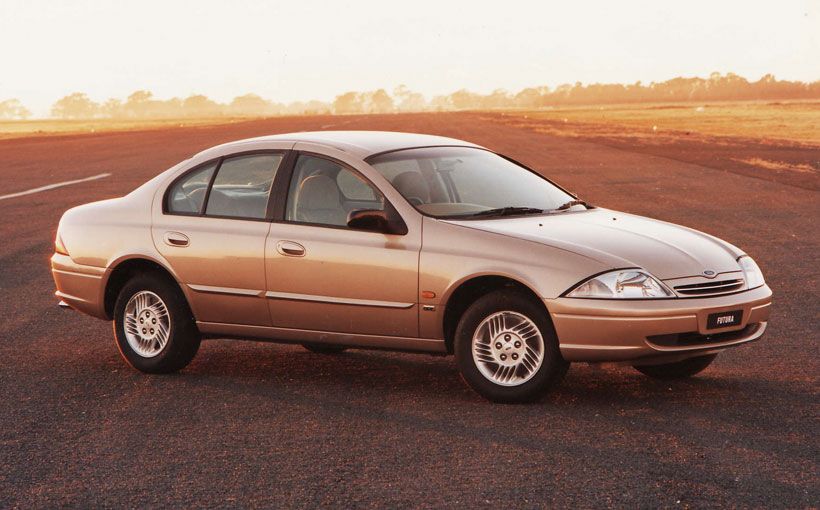 After Ford’s marketing team downgraded the specification of the entry level AU Falcons then chased the fleets on price, these entry models were then separated from the Fairmont in style. This left the mid-range Futura with the face of a no-name model from a $2 shop against the classy and beautifully-detailed VT Acclaim and Berlina at a time when more company car drivers were choosing their cars, not fleet managers.

The September 1998 launch of the AU Falcon marked a bigger generational change than either the XD or EA. It introduced several firsts for an all-Australian design including double-wishbone independent rear suspension and variable camshaft timing. Its benchmark Cd of 0.295 and distinctive new looks had Holden worried about its new VT Commodore looking like yesterday’s car. Then it suddenly turned sour for Ford’s new model and would stay that way for another four years.

What turned the tide? From outside the industry, no single factor explains why it was so sudden. From the inside, there were two that started it. The initial reception was exactly what Ford needed for such an important new model. Wheels, October 1998: “By any objective measure, the AU Falcon is, at first acquaintance, a world-class car with remarkably few compromises. Australia’s once unfashionable and uncompetitive car industry has again proven that with the right support it can do more with less.”