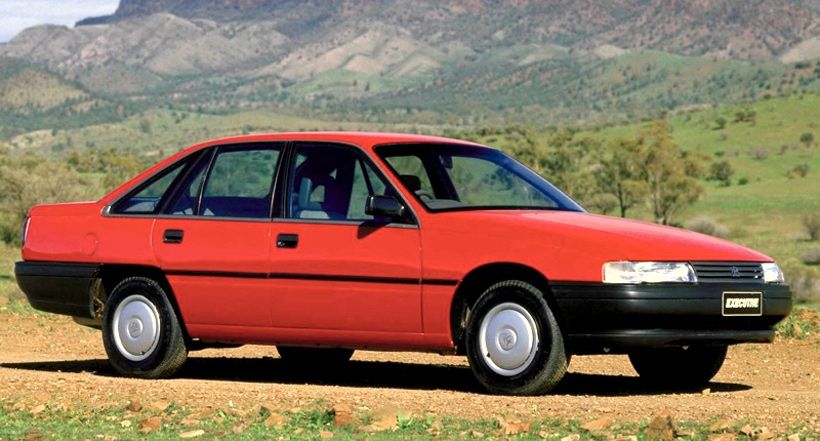 The August 1988 launch of the VN Commodore marked several Holden firsts. It was the first Australian version of GM’s V-car to meet local large car requirements and thus restored Holden’s viability. As the first mainstream Holden ever to introduce a new body and drivetrain at the same time, it required ongoing development after it reached the showrooms. It generated the first ute and long wheelbase Statesman based on a Commodore. The standard VN’s turn of speed and vulnerability to theft and joy rides prompted reviews of car theft, police chases and anti-hoon laws across Australia.

Even if it proved a popular family car, it was unforgiving in the wrong hands and could activate its own sequence of Darwin’s natural selection in the blink of an eye while its relatively poor crash protection could bring some finality to the process. Its popularity was boosted by a 30-40 per cent price increase of imported rivals after the combination of a newly floated Aussie dollar, tough new Fringe Benefit Tax laws and a combination of tariffs and quotas gave the VN Commodore a free kick at every turn.