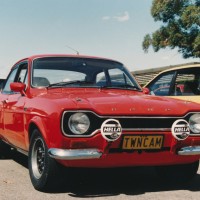 As far as I know, I am the fourth owner of this car. A gentleman from Melbourne was the original owner and he used it as his daily drive and also as a track vehicle on the weekend. The modifications he made were well considered - suspension, brakes and power.
By the time I bought the car in 2016, it had belonged to two more owners and the chassis had done 335,000 km, although an engine rebuild had supposedly been completed not all that long prior to my ownership.
A thorough investigation revealed some neglect in various areas and it appeared that the 'rebuild' had been a bit amateur-ish. The car recently enjoyed a proper engine makeover and is running very sweetly indeed generating just under 190 kw at the wheels. 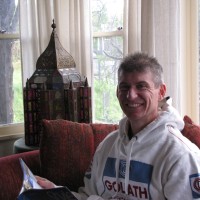 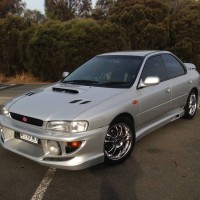