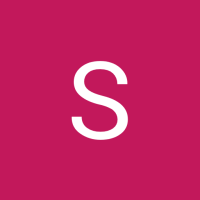 Grandpa bought his Monaro brand new when I was 1 year old. He really wanted a GT Falcon but couldn't afford the $4000 price tag. I had many fond memories from a young child to an adult. Grandpa took me for a few school holiday trips from Adelaide to Sydney and once we went for a race around Mount Panorama where I got to pretend we were actually in the Bathurst 500 race. He drove it as a daily until he was almost 80 years old, with grandma always in the front passenger seat as an extra set of eyes, telling him when there was a parked car ahead, or if the traffic lights had changed to red. When I was 14 he let me reverse his beloved Monaro all the way out his driveway. I was scared out of my wits as the driveway was very narrow between his old fibro house and timber slat fence. When he first chose his Monaro at the local Holden dealer he asked for a white Monaro like the one in the showroom but without the black stripes. The salesman thought he wanted the base model but he insisted he wanted the GTS as it had all the modern upgrades like disk brakes, carpet and a 186S engine. Grandpa is no longer with us, but the Monaro lives on, reborn in a new colour and engine with "ghost stripes" on the bonnet, boot and sides. 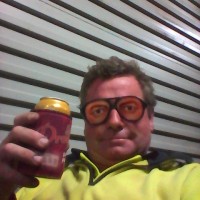 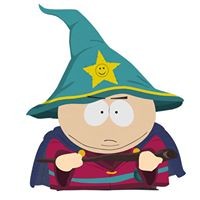 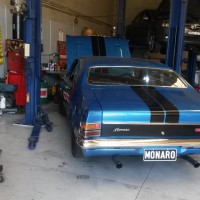