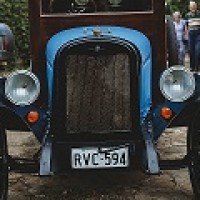 In 2006 I was offered this bike as payment for a debt I was owed, I was keen at first but when I saw it buried up to the fuel tank on a dairy farm my excitement soon disappeared, After digging it out and hosing it off then I had to try and get the rust bucket pass the wife.
I stripped it down and slowly took stock of what I had and what I was going to need. The project got lost in the back off the shed when I was retrenched from my work. In 2009 my Dad mentioned that he and a few other keen enthusiasts where intending on attending the 2010 Transport Hall of Fame reunion in Alice Springs, well that was all the encouragement that I needed so I invited myself along for the drive. Still without a lot of cash flow I guilt my own sandblaster and went to work on the rust. The time was ticking by and it was looking like I wouldn’t make the trip but a few late nights in the shed assembling and tweaking had me on the road two days before departure. Now all I had to do is get it registered and get a decent test ride under my belt. The day before we departed I kicked the bike into action and headed off for what turned out to be a faultless ride. With most of my gear stashed on dads 1927 Chevy tip truck we started the 1500km journey to Alice Springs. Of course the rain started and continued for days but the bike never failed me once, my lack of compression was making it hard to keep up with the vintage vehicles in our convoy but 50 km/h is plenty fast enough. On the trip up I had a flat tyre on the trip home I busted a seal in the forks and ended up with a front tyre looking more like a circular saw blade than a tyre so I had to rotate this every day to get home. 3000km of pure excitement and happiness later I have parked the old girl and give her a dust off occasionally. 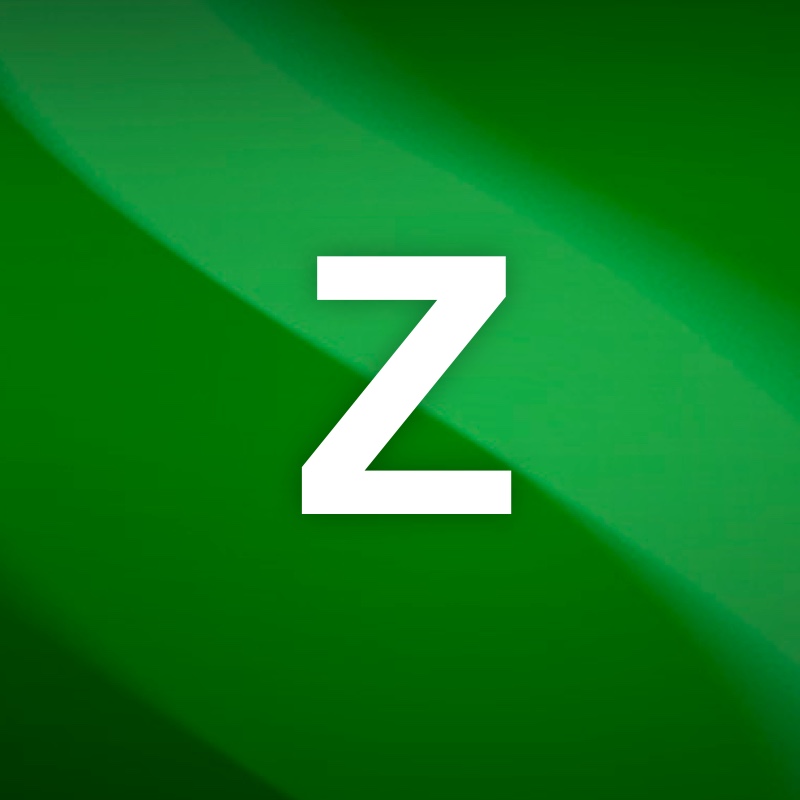 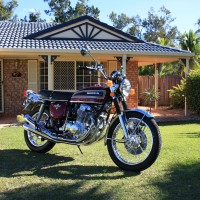