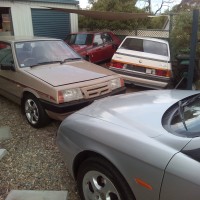 Bought this as a wreck in about 1985 - only undamaged panel was between the taillights!! It had been brought in from England by a local farmer & had been parked up since the gearbox packed it in. Fortunately had been totally rustproofed from new, so not a spot anywhere!!
I had the body fixed & painted professionally by a panel beater friend, fitted a 4 speed box from a 1981 BMW 320. Interior vinyl was still fine but cloth seat fabric & carpet was shot. Re-carpeted with wool carpet destined for a Rover (according to the upholsterer, it was ordered in & then cancelled by the Rover’s owner - my good fortune, it was beautiful carpet) Seat cloth was replaced with Commodore fabric & looked excellent when finished. Original carpet was of the cut & edged variety & there was not enough left of the old carpet to make a pattern, so had to be made from scratch. As the Touring was not sold here, I had to order a few bits in from England & was lucky enough to pick a supplier who had a worker visiting Australia, so had the parts hand delivered to my door by him. Magic!!!
The Beemer is one of only 2 cars I wish I’d never sold - went like a dream, was reliable, comfortable & surprisingly sporty as well as being practical enough to carry a drum kit around.

I recently (May 2017), saw this very car advertised for sale at The Healey Factory in Melbourne. (Yes I am positive - among other things, I put that green cap on the washer bottle!!)
If the new owner is a Shannons Club member, I'd love to hear your thoughts about the car ................ 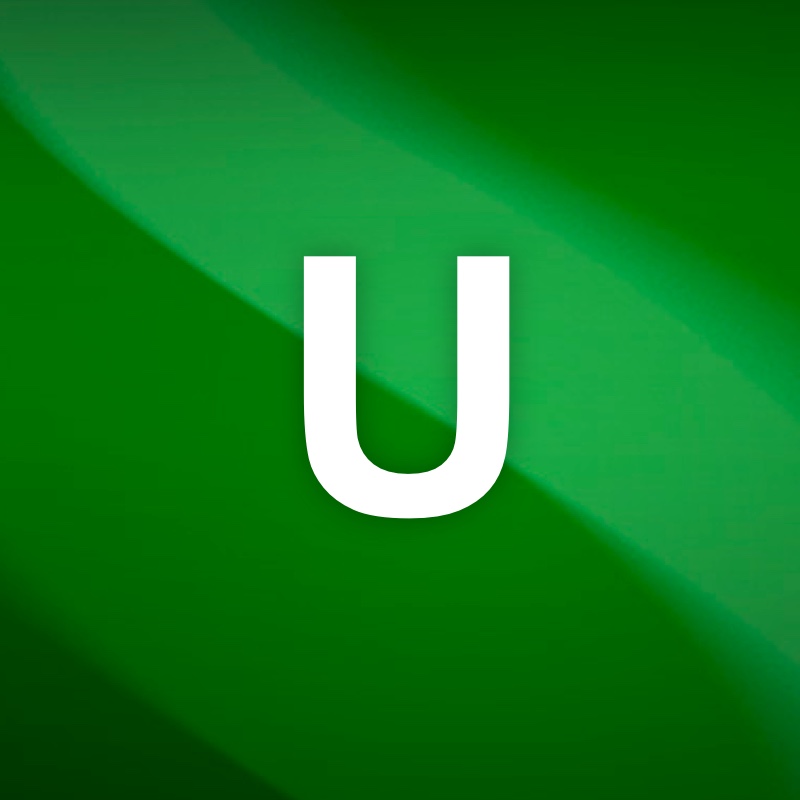 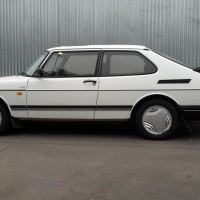 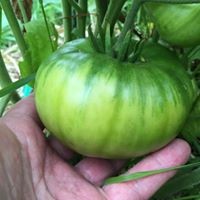