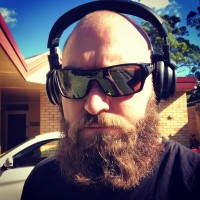 So the car has only been in Australia since late 2014, imported from Japan I am the second owner in Australia. I purchased the vehicle as a private sale in January 2016 from Melbourne. It is still all original paint except for boot lid and front guards, has been a well looked after vehicle.

The vehicle has a few mods but nothing crazy over the top. It has a full Accuair e-Level suspension system, 19inch 2 piece JDM Riverside wheels, custom exhaust, custom intake pipe, de-badged boot and that's about it with more to come in the future. 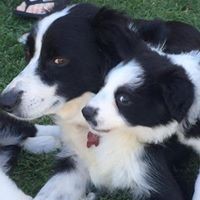 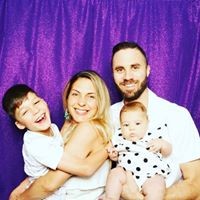