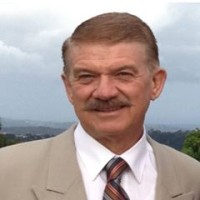 Amelia belonged to a grazier with the title of Sir on a property near Moree NSW who bought her at the height of the depression in 1930. She was sold on his death in 1959 to his foreman who moved to Mt Morgan QLD. She was again sold in 1989 to a friend of mine who cared for her and restored parts of her and he sold her to me due to his age in Feb 2021. I am the fourth owner of Amelia who has completed only 51,385 miles in her 91 year life. The body was made by Holden body works and is of a wooden frame work with pressed steel panels fixed by Holden coach builders. The body has never been removed nor has the car ever seen a major repair. Al Capone was noted to have possessed a series 40 sedan as his Chicago town car. She is a delight to drive with her American hickory artillery spoked wheels and low pressure whitewall tyres. She is very popular at social occasions as she was built for style and elegance in the art deco era. Regards Steve 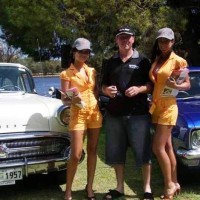 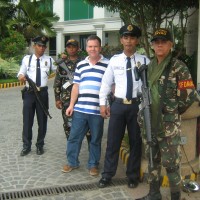 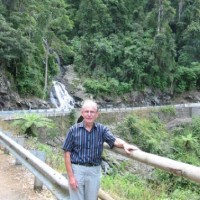