I bought her off a mate in Sydney 2007, who used her as a Limo doing ghost tours there. I took her to Perth and did Ghost Tours, Weddings, School Formals, etc. in WA. She is a Hearse converted to a Limousine in 2000. I have had her for nearly 9 years and she has been resprayed and has been rewired completely. She is about to undergo a complete interior transformation (redo). Her name is 'ELVIRA' and she is an extremely rare vehicle. Back in 1967 there was about 900 Cadillac Hearses made, and of those only about 45 built of her model. She is a 1967 Cadillac Superior Royale Tiara Limousine Funeral Coach, and there are only a very few left in the world, and she is probably the only one in Australia. She is known as Australia's most haunted hearse and has been featured in books and on TV shows.

Has been converted from a Hearse to a Limousine 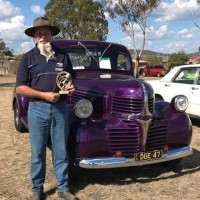 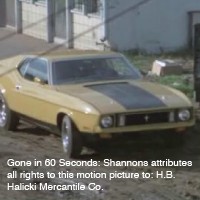 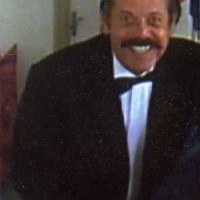