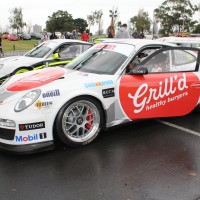 This car was raced very successfully by Matt Close in Targa Tasmania, even beating Jim Richards (who was driving a 997 GT2) in the Targa Prologue in 2009. Probably the fastest 996 Turbo in the country, I ran my first Targa Tasmania in this car. A lot heavier than other cars in its class... but boy... did this thing fly. When it was on song, it was simply brilliant. However, did have some reliability issues with it which resulted in having to do a full engine rebuild in 2010. Still - I've probably never been as scared in a race car as I was in this flying through the hills of Tasmania at more than 280km/h with trees on either side!

This car was already optioned with carbon fibre interior and the Aero package - both $15k options. A full roll-cage was fitted, with GT3 race seats, harnesses, etc. Racing exhaust. And flash-card fuel-mapping. Turbo power is mind-boggling and relentless. Once you get over 100km/h, that's when it really starts to hussle. It's like the power never ends. Brilliant engineering! Did my first ever lap of Bathurst in this car. 300km/h+ down Conrod. Beat everything that weekend (500 club cars from all over Australia). 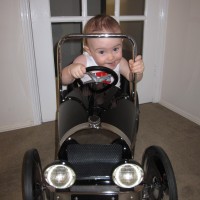 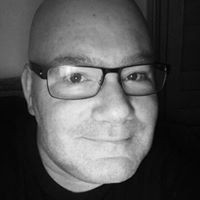 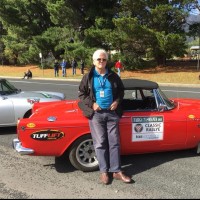