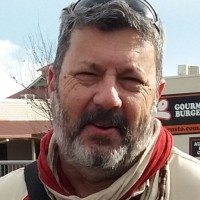 1940 Indian Chief - California Highway Patrol
• Std 74 cubic in Indian motor
• Indian Bonneville cams and lifters
• Linkert M6BA - Indian Bonneville carb 1938-1942
• Std. 3 Speed Indian Gearbox
• 1947 Indian NOS engine cases for magneto
• Original NOS Full Winter Screen
• Original RM Splitdorf Magneto
• Original Motorola Radio Head (Still looking for radio boxes)
• Original friction drive Sterling Siren
• Original S&M Lamp Co Los Angeles Police Lights
• Original tinned soft soldered fuel tanks
• New front and rear guards from Iron Horse Coral USA
• Original configuration – Left hand accelerator and Right hand advance/retard
of ignition timing.
• Foot clutch and hand shifted (suicide is spring return clutch)
• 18 x 4.50 4 Ply tyres
Bike was purchased from Hollister in California in 2010 and shipped to Australia in 2011. Bike was essentially an incomplete basket case and had been sitting idle since the early 80’s.
Bike was purchased from the second owner who had purchased the bike from a California Highway Patrol Auction in 1971; $10.00 for the Frame and $10.00 for the Engine. It was the 70’s and the new owner turned the bike into a chopper a far cry from its origins as Highway Patrol Bike. Mike road the bike around Hollister for many years before the engine failed and he tore it down to re-build and there it sat until I purchased the bike in 2010.
Bike has been torn down to bare metal and rebuilt with as many original parts as possible, additional parts were sourced from auctions and sheds. Due to the age of the bike and its previous history some parts had to be replaced with new parts. All restoration was done here in WA over a period of 6 years.
1940 was the first year for the new valanced fenders and rear plunger frames for Indian Motorcycles. 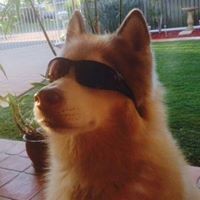 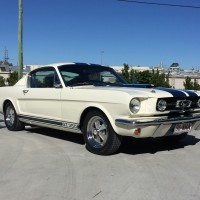 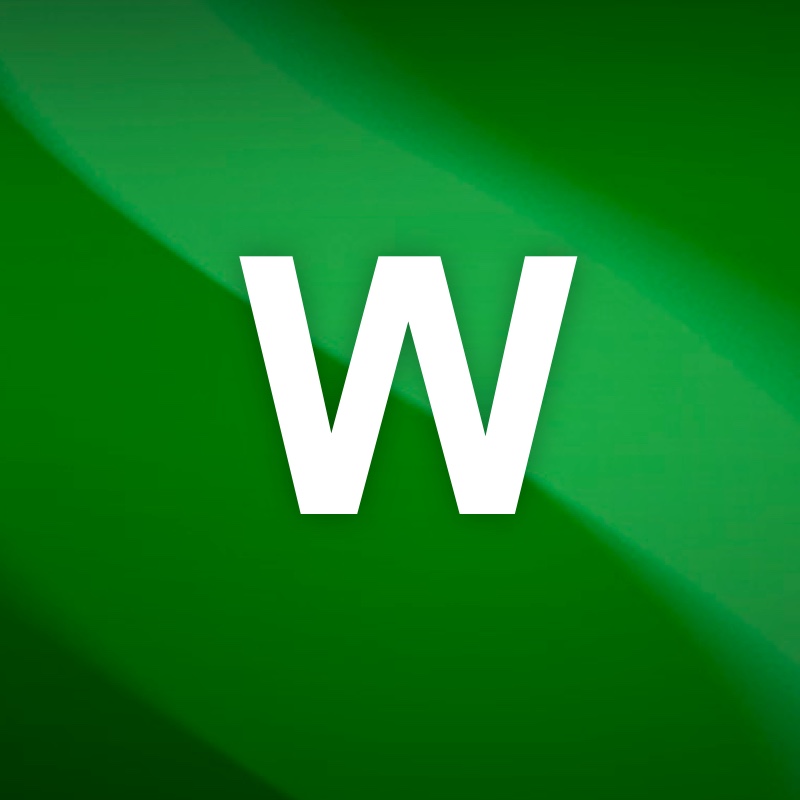