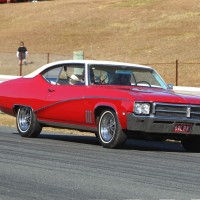 My parents first new car, bought in 1970 in Lae, New Guinea. That’s them & my paternal Grandfather in our driveway.
In 1971 it was shipped to the UK and Dad drove it & us all through Europe, as far east as Yugoslavia. All on New Guinean number plates!
It returned to its birthplace in Turin for service while in Italy.
Back to Aus in 1972 as the family car, then Mum’s car when the Lancia Beta became the ’main car’ I bought it as my first car in 1978, then
passed it to my sister in 1980 when I bought the Gemini van also featured here.

Sold out of the family in Melbourne in ’81. I wonder if its still around?

No mods apart from a rear sway bar, and a radio cassette. The New Guinea spec’d 125 Specials lacked the mag wheels, tacho and radio of the Aussie spec’d ones. It did have the 5 speed gearbox, and the unique Special side mouldings & C pillar vents It also had a square British style rear number plate surround. Why? Beats me. 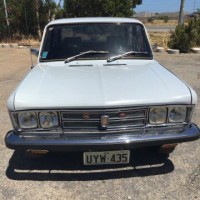 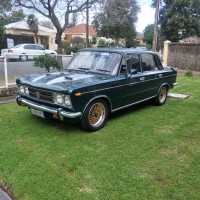 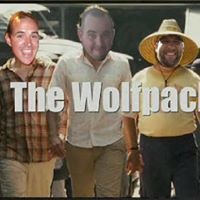